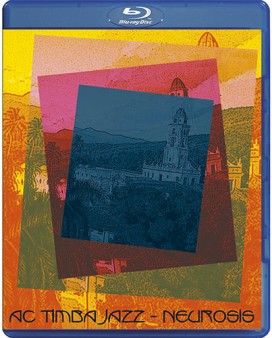 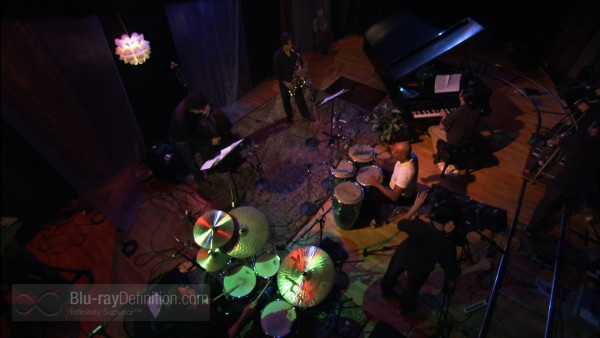 The late Juan Sanchez Oliva AKA “Long John” was a noted Cuban percussionist who came to the United States in 1980. Performing with groups on both coasts, Oliva developed his own musical language drawing from mainstream jazz, and timba, a 1980’s Cuban dance form with Afro-Cuban rhythms.  This 2006 studio recording assembles some top musicians: Javier Vergara (saxophone), Bryan Velasco (piano), Carlitos del Puerto (bass), Joes De Leon (Congas) and Jimmy Branly (drums). Each player has an extensive AC jazz pedigree and they form a cohesive ensemble.

This BD offers four cuts from the Oliva catalog: Neurosis, Shakata, San Tropez, and Ago Elegua. While differing in their musical assignments, all numbers feature an unmistakable Latin dance beat that is infectious.  The beat goes on for these extended cuts that play for least 10 minutes. Although one could start listening in any order, I would recommend going straight to the last number, Ago Elegua, easily the most involving of the progam.

Whether or not you are a fan of Afro-Cuban jazz, this BD makes a strong case for such music as rendered by such high caliber players. 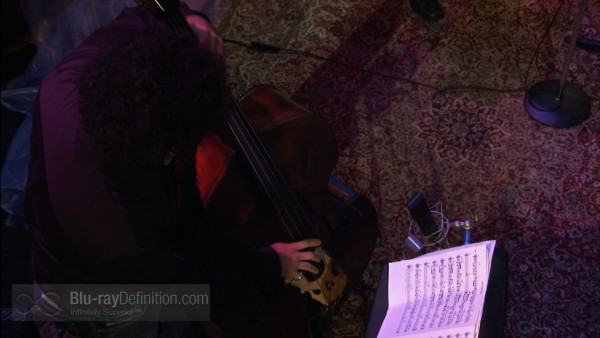 The camera is pretty lively here, making frequent cutaways from the ensemble to the soloists with plenty of overhead views.  Some quibbles do occur with the overall picture. There is either a purplish cast or greenish-yellow highlighting that get into the act and become a bit distracting, given the dark studio lighting (of course, you would have similar subdued lighting in many small jazz clubs). Detail is adequate but not as crisp as it might be found in newer BDs. 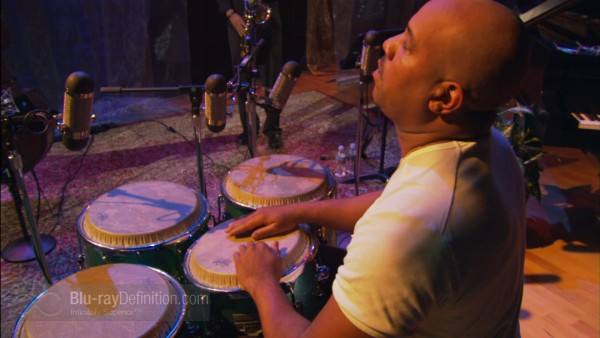 As noted in the title specifications, AIX presents a choice of four soundtracks: Dolby 5.1 TrueHD (“stage” and “audience” mixes) as well as Dolby Digital 5.1 and PCM 2.0. Three two-channel audio-only versions  ranging from FLAC to mp3 can be downloaded to your computer. All of the BD soundtracks are excellent and should be guided by personal tastes (I prefer the “audience” mix). The individual instruments are superbly captured and you can definitely feel the beat of the percussion section. 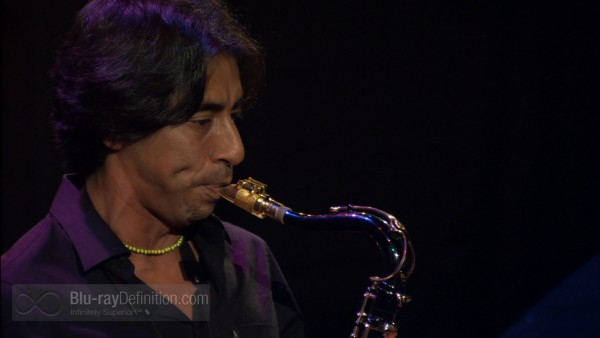 We get a brief program booklet with biographies of Juan Oliva and the musicians in this recording. This material is repeated on the screen. 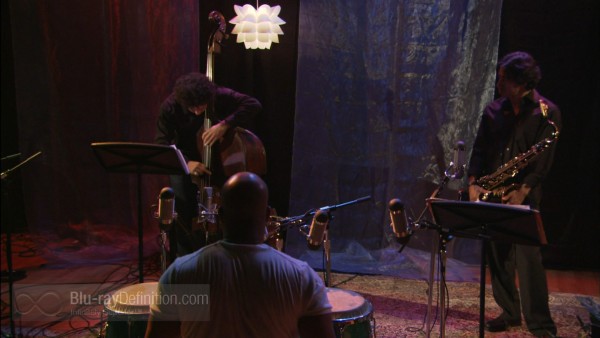 Having spent much of my youth in and out of the Caribbean, I feel a natural affinity for Latin music. Afro-Cuban music is very beat driven so the percussionists get a real work out in these sessions. For those coming to this music for the first time and willing to bring open ears, this BD will be a mini-revelation. Unlike some contemporary jazz that is more introspective, this is unabashed and extroverted dance music and I would defy anyone watching this disc to sit still. A relatively short (48-minute) program is presented but each piece is a small gem performed by players at the top of their game. Maybe a bit shy of the best video images (but never less than acceptable), the audio is outstanding and provides reason enough to go after this release. 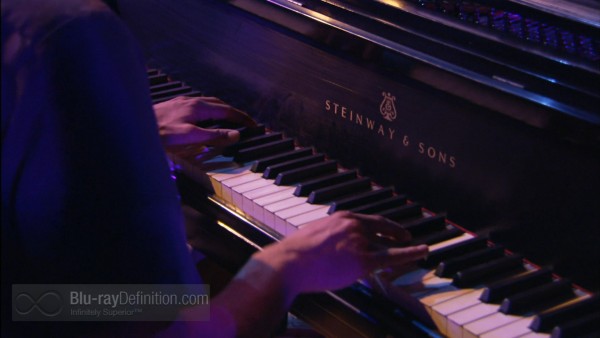 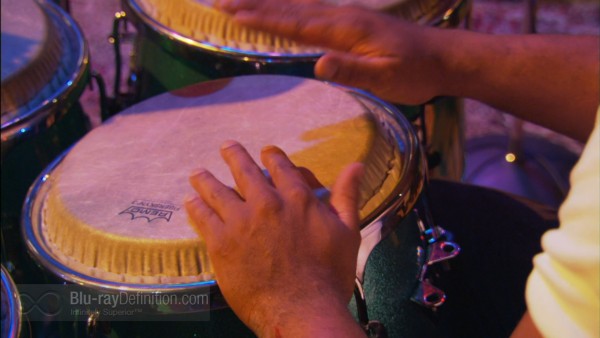