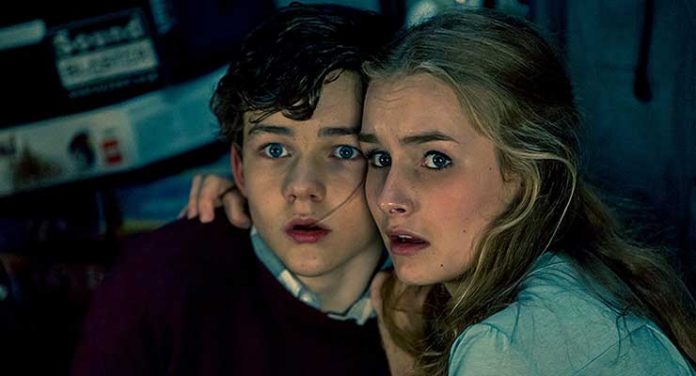 Better Watch Out from director and co-writer Chris Peckover (Undocumented) enters as another film in a long line of films in the Christmas horror genre that date all the way to Canadian slasher film Black Christmas (1974). However, although this one may seem like a typical genre entry in the holiday and home invasion vein, there’s a lot more here than first meets the eye thanks to a gorgeously filmed setting and a major twist.

It’s a typical holiday season in the ‘burbs and 18-year-old Ashley (Olivia DeJonge) is settling in for her last babysitting gig for 12-year-old Luke (Levi Miller), who’s long had a crush on her. Luke and his best bud Garrett (Ed Oxenbould) have secretly put together plans to help Luke try to seduce his older babysitter, but first, Ashley must help defend her young charges from a mysterious home invader threatening to kill them if they try to escape – or so it seems.

This film goes off into some pretty intense psychological territory, leaving viewers questioning if the villains are perhaps sociopaths or even potential sexual predators. And it is set against the backdrop of holiday merrymaking, the Christmas colors saturating the claustrophobic setting of the house and several scenes of carolers intruding on the menacing violence. To the last point, although there is violence in this film, is doesn’t ever reach the point of being gratuitous.

I have seen a lot of horror films this year, but only three have stood out, The Limehouse Golem, Get Out, and this one. 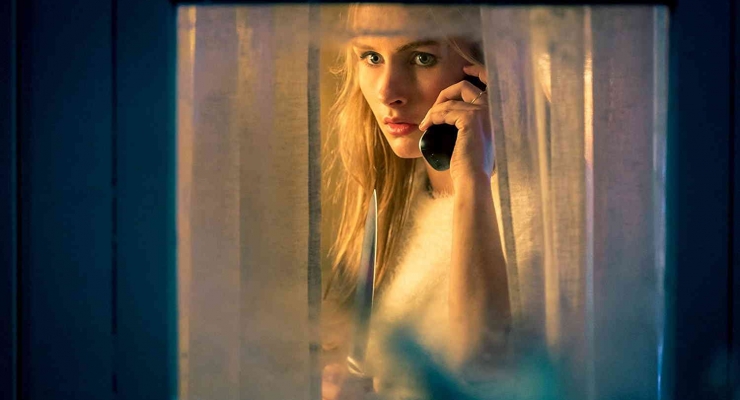 Better Watch Out is a film that is crying out for an Ultra HD release with Dolby Vision or HDR10 High Dynamic Range, but that said, this is a gorgeous looking AVC 1080p transfer that has excellent contrast and good saturation of those holiday primary colors without going overboard. The image looks organic without being noisy and there’s lots of texture and nuance throughout.

Better Watch Out comes with a well done DTS-HD Master Audio 5.1 audio mix that spreads the atmosphere and thumps around, mixes in the strangely out-of-place Christmas music with perfect balance, and helps to add to the tension. Dialogue is clean without a hint of clipping.

Better Watch Out comes with a very good Making Of featurette as well as a collectible holiday card packaged inside.

A tasty Christmas horror treat that will keep you on the edge of your seat and stun you with its shocking and imaginative twist. The Blu-ray from Well Go USA looks wonderful and serves the film’s holiday palette well.

Better Watch Out is out now on Blu-ray Combo Pack and DVD from Well Go USA.