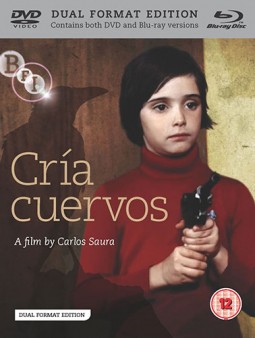 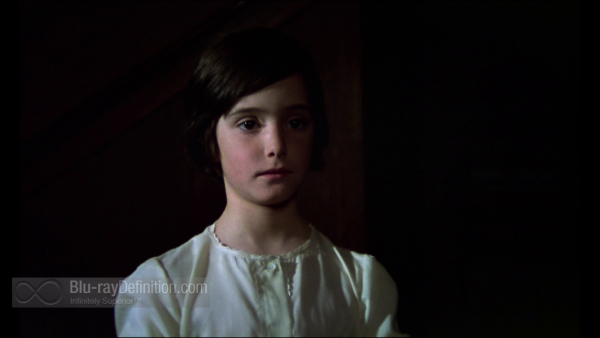 Writer/director Carlos Saura created this powerful family drama which served as a metaphor for the turmoil of a nation during the end of the oppressive Franco regime in Spain. The era is through the eyes of the young Ana (Ana Torrent), a perceptive and precocious young girl who has already directly witnessed the death of her mother and is surviving in a dysfunctional household while her father, Anselmo (Hector Alterio), is away serving as a general in the Spanish military. Convinced that her father is responsible for her mother’s death, the young Ana, who’s ben suffering the apathy of her aunt Paulina (Monica Randall), alongside her siblings, older sister Irene (Conchita Perez) and younger sister Juana (Maite Sanchez), plots her own form of revenge against her father. Suara’s portrait of domestic disarray, childhood stolen, and death unfolds in a somber, Cinéma vérité style, unlike most coming of age stories we see in the the theatre. The driving force behind this one, is without a doubt, the young Ana Torrent, who is both adorable and heartbreaking in her portrayal as the suffering child.

One can’t help, of course, but draw the parallels laid out by Saura, between the crumbling of the family and the crumbling of a nation, witnessing the death of a parent, and witnessing the fall of nation. At the same time, the impending fall of a cruel dictator, Franco, who one could easily place all the blame on the nation’s woes, could certainly be seen as a parallel to Ana’s need to blame her, cruel, absentee father for the death of her mother, and why she would need to get her revenge. In all, this metaphor that Saura crafted is a soulful triumph. 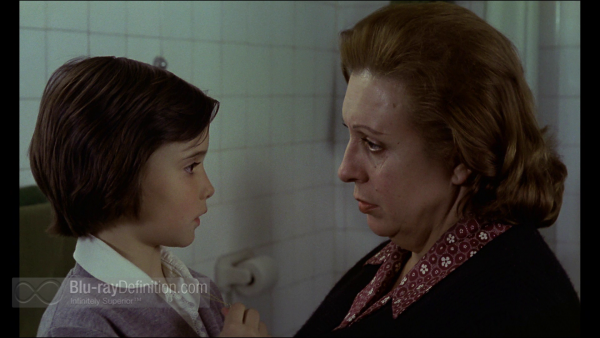 Cría cuervos was remastered in high definition from its original 35mm negative using a Cintel DSX film scanner and DaVinci Revival software to digitally restore the image. While there is a bit of grain present and just some hints of grit on occasion in this AVC/MPEG-4 1080p encodement from the BFI, Cría cuervos doesn’t look anything short of natural and beautifully textured, with finely nuanced shadows and sharply defined, three-dimensional details. No issues with crush or unnatural processing ruin the presentation. 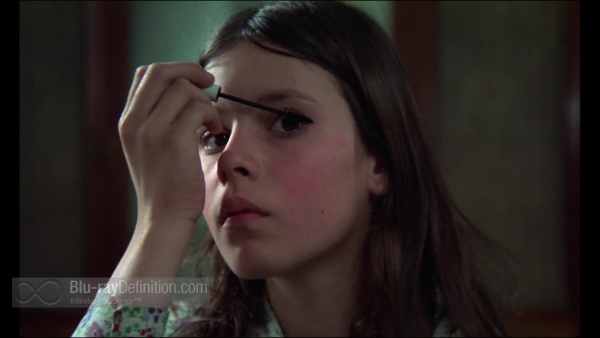 The monaural Spanish track in LPCM 1.0 (48kHz/24-bit) is somewhat boxy, but it is clear, with little in the way of clipping and it has a good amount of dynamics given the limitations of the source. 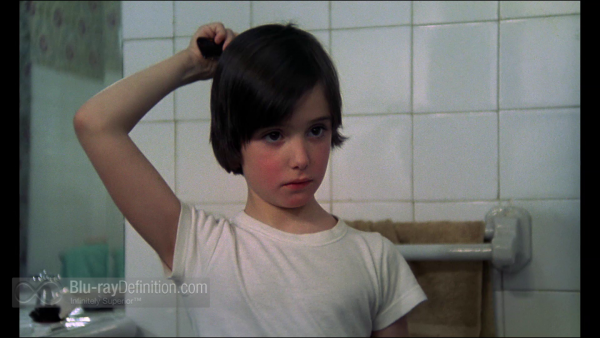 We don’t get much on the Blu-ray, but the DVD has a fine overview of the director plus we get the high quality booklet with relevant writings on the film and its director. 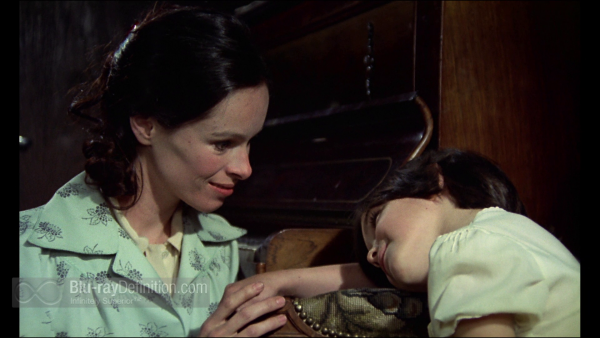 The BFI offer up another gem from world cinema with Carlos Saura’s elegiac Cría cuervos, a different sort of coming of age film. The transfer is beautiful and filmic and the package is filled with relevant features and writings, as we have come to expect. 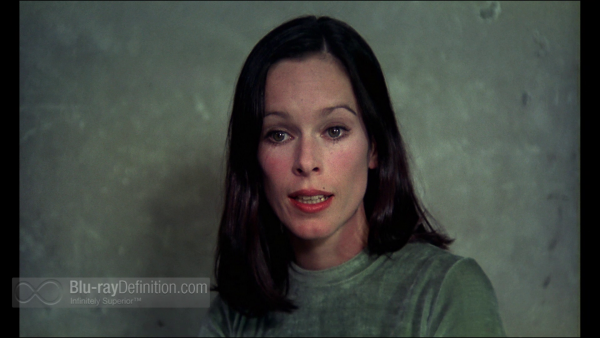 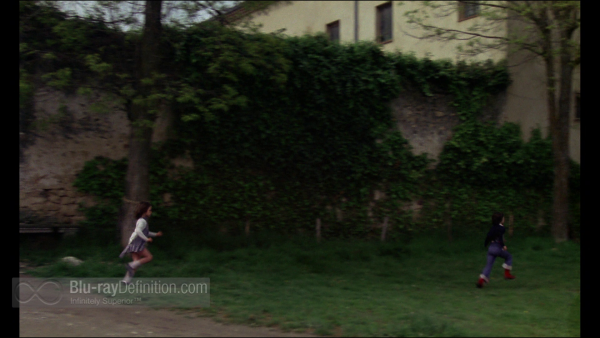 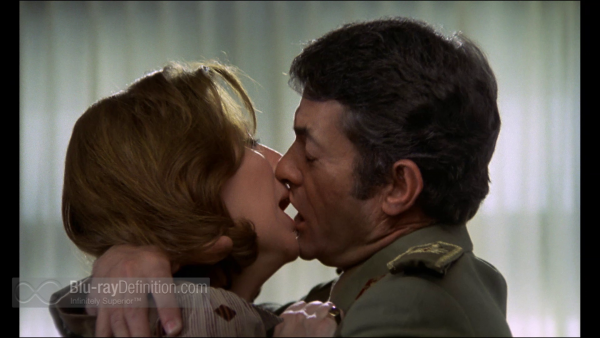