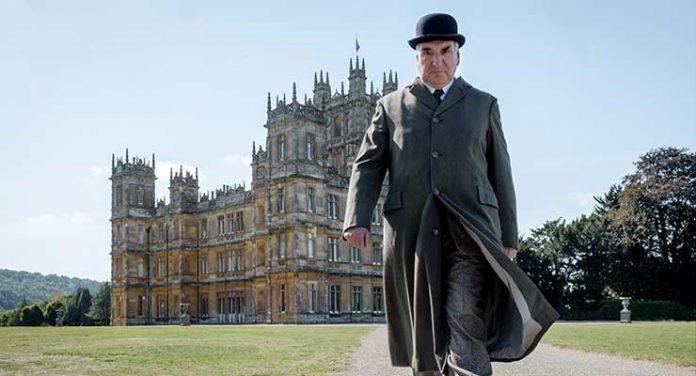 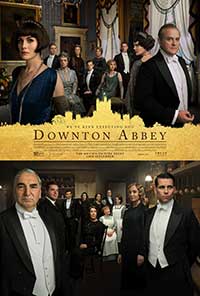 The original cast from the TV series returns for a story that finds the Crawleys and their servants downstairs having to prepare to host the King and Queen of England. It is a visit that will stir up hidden scandals from the Crawley family past that threaten to damage the family name and have long term consequences on the family fortunes. Meanwhile, members of the Crawley’s staff face their own problems when the royal staff come into Downton and assert control over the day-to-day routines and the kitchen in preparation for the Royal visit.

The motion picture adaptation of Downton Abbey is everything fans of the series could have hoped for. While it maintains the feeling of one of the series’ episodes or, perhaps more precisely, the extended holiday specials without the holiday, it also doesn’t feel limited. It feels and looks like it belongs up on the big screen.

While some of the subplots may not be familiar to those who never watched the series, there is nothing too complex here, so people can catch on fairly quickly and ease into this lavish upstairs/downstairs world. As always, Maggie Smith steals the show with her portrayal of the Crawley family matriarch, but all the cast members perform superbly, sliding back into their roles like a comfortable pair of slippers. 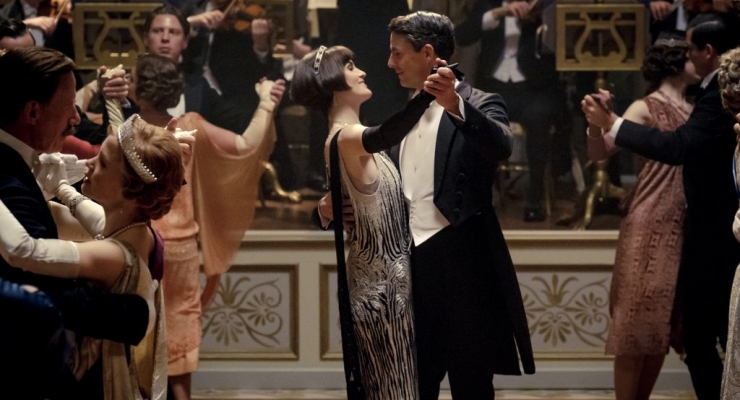 It is really too bad that Universal hasn’t released a 4K Ultra HD disc version of Downton Abbey, choosing to make the 4K with HDR digital-only, because that 4K with Dolby Vision looks beautiful and really fits the glitz and glamour of this series. That said, the 2.39:1 AVC 1080p digital production of Downton Abbey on Blu-ray looks quite good, even if it still tends to show a slight bit of black crush in those tuxedoes, just as it did in the series Blu-ray releases, but it is not as bad here. We get a clean and crisp image with good colors.

Downton Abbey on Blu-ray comes with a DTS-HD Master Audio 7.1 mix (the Digital 4K Ultra HD version has an Atmos mix). This is a more atmospheric mix than it is a discrete and hyperactive mix, being dialogue-driven and full of lush orchestral music. It’s very well-balanced, low-end is light, but perfectly fit to this material, and stereo imaging is good as well.

We get over 30-minutes of bonus materials including plenty of interviews with the cast & crew and a series recap for those who may need a refresher or may not be too familiar with the series.

Downton Abbey: The Motion Picture is immeasurably enjoyable, bringing all the things we love about the series to the big screen, only bigger, bolder, and more lavish. The Blu-ray is a top-notch release with excellent picture and sound and a good amount of bonus features.

Downton Abbey: The Motion Picture is out on Blu-ray Combo December 17, 2019 from Universal Pictures Home Entertainment