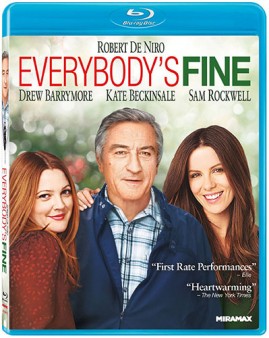 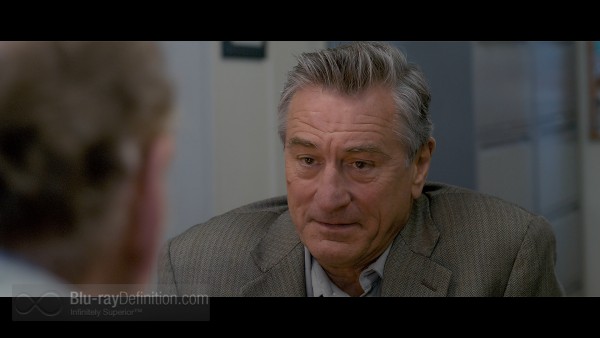 Family-themed movies can be heart-warming like It’s a Wonderful Life. However, there is a fine line between honest emotion and mawkishness. Everybody’s Fine is a well-crafted film that skirts but never crosses the sentimental line in the sand. Robert De Niro (Limitless; Cop Land; A Bronx Tale; Goodfellas; Raging Bull; The Deer Hunter) plays Frank Goode, a widower who is planning a reunion dinner with his children Rosie (Drew Barrymore; Whip It; Scream), Amy (Kate Beckinsale; Underworld: Awakening; Whiteout; The Aviator; Serendipity; The Last Days of Disco), David (Austin Lysy) and Robert (Sam Rockwell). Things don’t exactly work out the way he planned as, Rosie, Amy and Robert cancel on him while David is missing in action. So Frank takes things into his own hands and plans a cross country odyssey to visit them individually. But as the poet Robert Burns so perfectly put it “the best laid plans of mice and men gang aft agley.” As each visit spins out, it becomes obvious that the father-child relationships are pretty strained, even more so since Frank’s wife died. There are the frequent reality vs idealism moments that define families and these are eloquently captured in Everybody’s Fine. The children that we do get to meet have lives quite different from those that Frank envisioned for them. Using the device of seeing each child through Frank’s eyes as still a child, you begin to understand the basis for his disconnect with them. Viewers with an acute sense of déjà vu will recognize the plot outlines from a 1990 Italian film, Stanno tutti bene, directed by Giuseppe Tornatore and starring the incomparable Marcello Mastroianni. Watching this intimate portrayal of a family that has lost its unifying character  is not easy going but writer/director Kirk Jones makes it work with a strong cast and script. 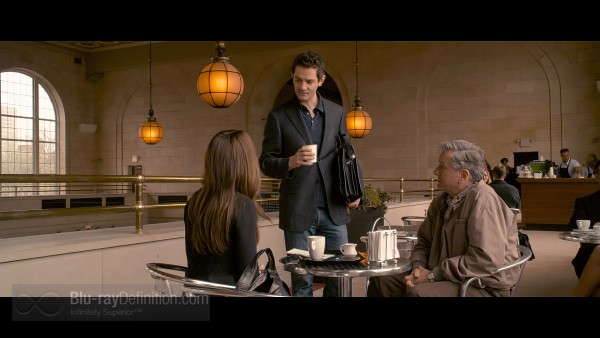 This 2009 film has excellent cinematography that defines the effective relationship of the characters to each other. Detail is generally good but some of the scenes, particularly the indoor closeups have noticeable graininess. 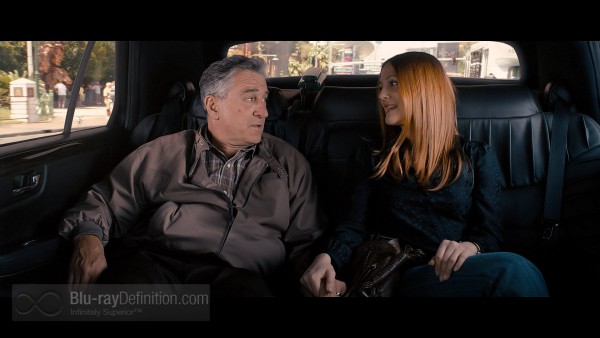 As a dialogue-driven film, we get very clear projection in the DTS-HD Master Audio soundtrack.  There is little ambience and with the exception of a tuneful Paul McCartney ditty, the background music is unexceptional. 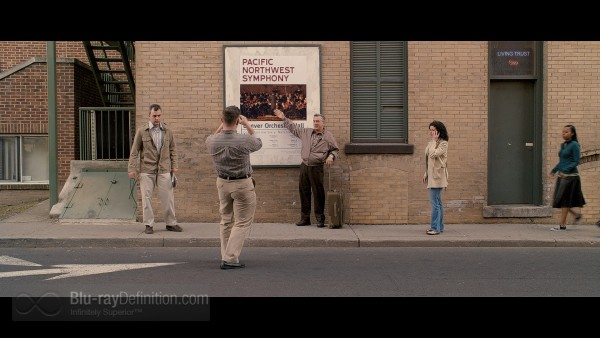 Taken as a whole this is small stuff and adds little to the film. 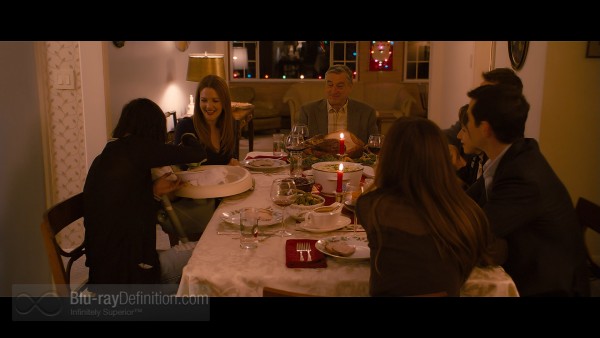 There is such poignancy to this film that it is hard to watch without getting a lump in the throat. Given a great cast with a script to match, this movie grabs your attention from the beginning and does not release it until the end. Of course, De Niro is the major reason for seeing Everybody’s Fine. As his career has progressed, De Niro has moved from the mainly tough guy roles to those that demonstrate his sensitive side. He captures perfectly Frank’s difficulty in relating to his children as they are rather than as he had hoped they would be. Be prepared to cry, and believe me you will, this one is just that good. 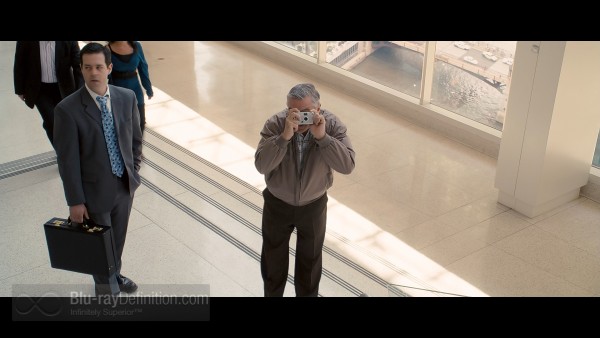 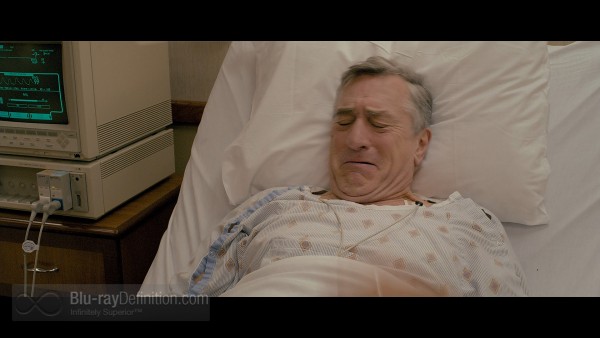 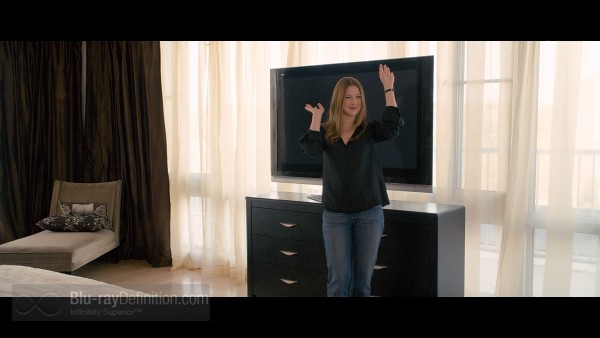 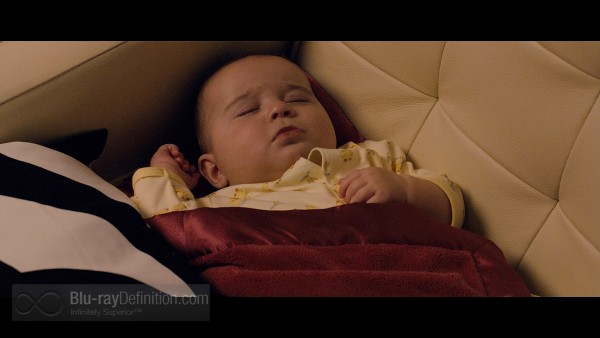 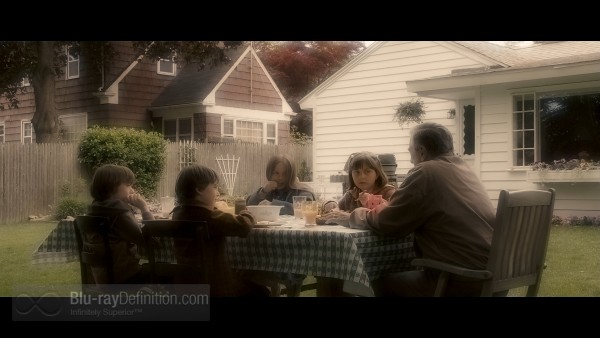