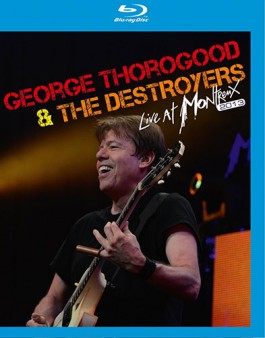 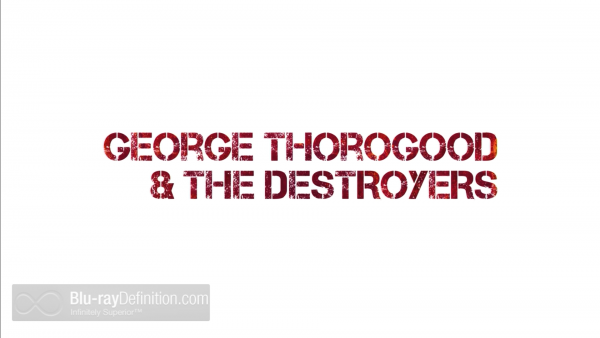 Voted one of the most prominent citizens of Delaware, George Thorogood and The Destroyers has blazed a path through the world of rock and roll for three decades. Provided with the backdrop of the Montreux Jazz Festival, this 2013 concert gives viewers ample opportunities to see why this band has become a self-sustaining success. The playlist is a catalog of Thorogood favorites: 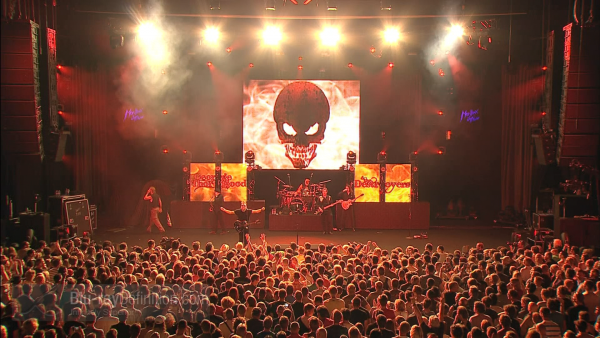 George Thorogood & the Destrpyers is an iconic American band that brings all of its enthusiasm to performances that an audience could possibly want. Making no apologies for the passage of time, Live at Montreux 2013 is the perfect time capsule of great music making. The energy in all of the cuts is palpable and contagious as the audience response will attest. Rock and roll has never been better served than by the Thorogood group. Catching the band’s rendition of “Cocaine Blues,” tells viewers why this group has established a worldwide fan base. 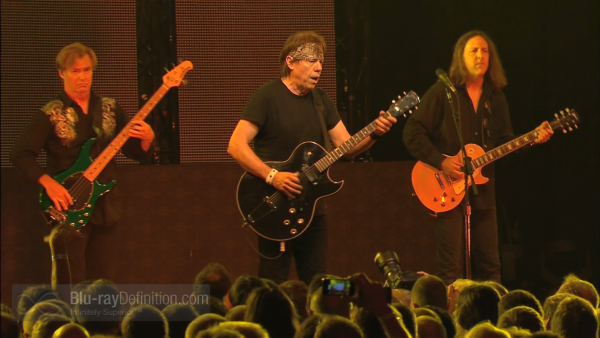 Given the vagaries of performance lightening, this one gives us a decent rendition of the stage images of the group.  Purple backgrounds are a distraction but, in their absence there is good detail and color presentation. 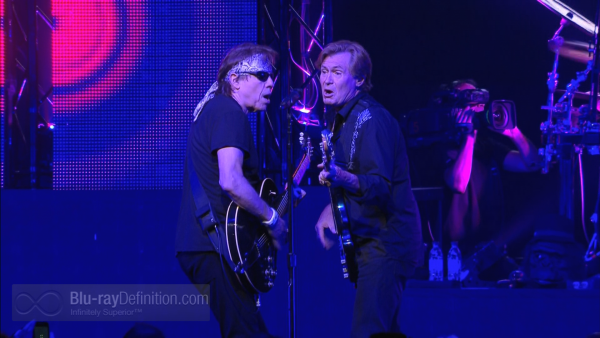 The DTS-HD Master Audio 5.1 version gives us a good sample of what the concert probably was like. The two-channel option is not too bad either. 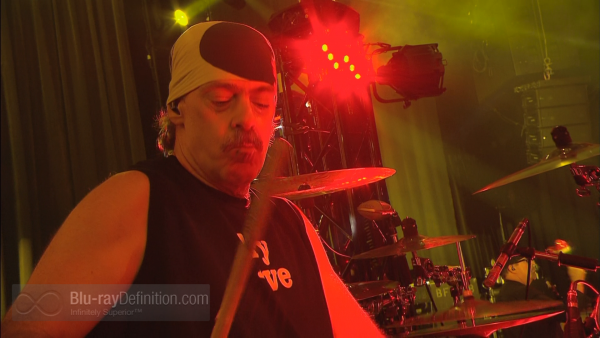 A four minute interview with Thorogood (English LPCM Stereo 48kHz/24-bit) is the only bonus that we get. Good as it is, four minutes is relatively short shrift for an other wise great program. 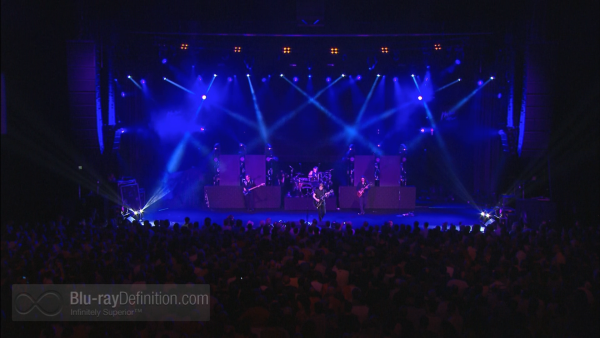 Thorogood fans will have to wait for eight cuts to get to his signature piece “Bad To The Bone.” Along the way, this concert has many worthy moments and more than justifies its recording for the Eagle Rock catalog. Guitarist/singer Thorogood remains a force of nature on stage and this becomes increasingly evident throughout the set. For those interested in the intrinsic properties of American rock and roll and its tight connection to the rhythm and blues tradition, look no further than this one. Heard at ear bleed volume, you will get a terrific group doing what they do best. This Blu-ray is a great way to get one of the best rock bands bringing their songs to the masses. A good time for all, rockers will need to put this one in their music video library ASAP. 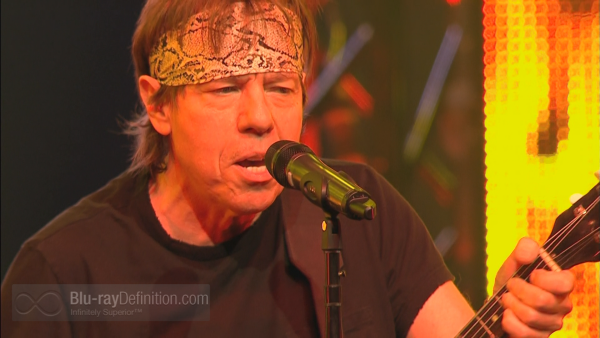 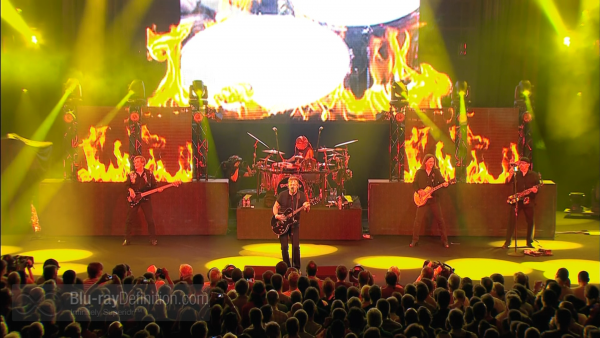 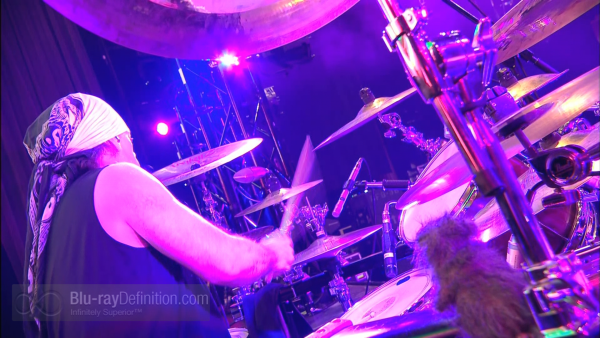 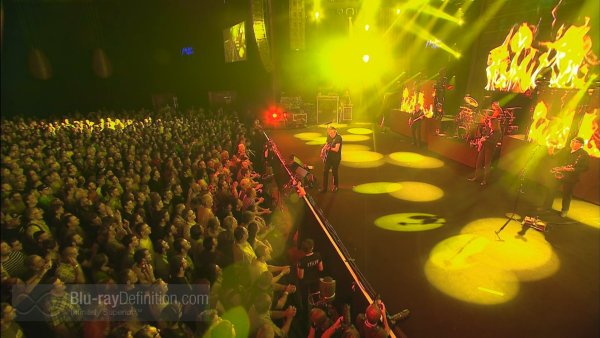 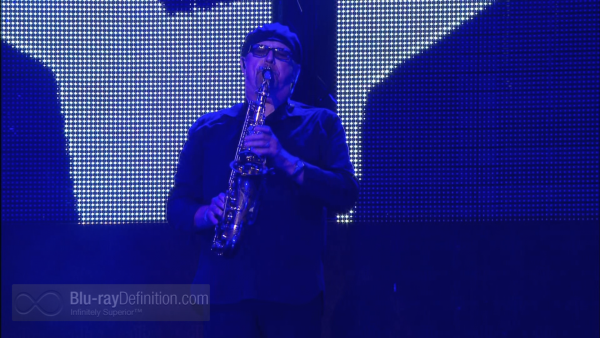 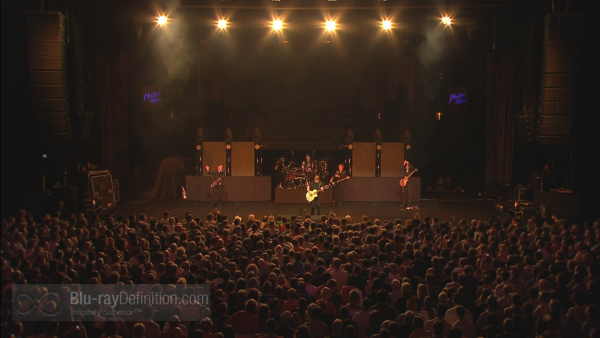 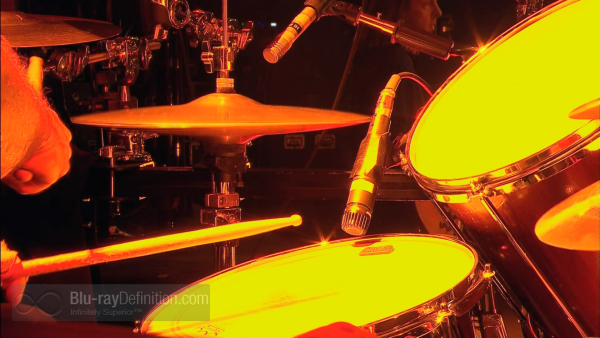