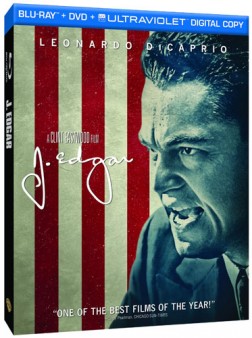 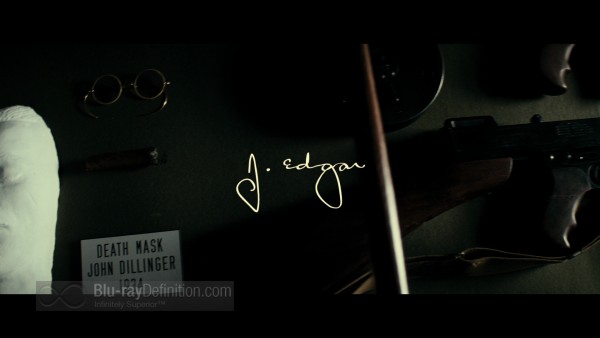 I came into this viewing of J. Edgar having never seen the film before, but hearing wonderful things about Leonardo DiCaprio’s portrayal of the famous (or infamous) head of the FBI. I had high hopes, but very early on, those hopes were dashed when I began to realize that director Clint Eastwood’s (Invictus; Gran Torino) and writer Dustin Lance Black’s (Milk) biopic was no more than a clumsy, sombre, and soulless drama only held up by the strength of DiCaprio’s deservedly-praised performance.

Suffering from a confused screenplay and lumbering, heavy-handed direction, J. Edgar traces the life and career of Hoover (DiCaprio) from his early-twenties, starting in 1919, as he builds the fledgling Federal Bureau of Investigation from a small and almost powerless department into a well-respected and feared agency through six presidencies, to his death in 1972. Feared, ruthless, often paranoid, morally and ethically ambiguous, Hoover would use his powers not only to fight what he saw as threats against the United States, but to gather information on powerful people that he could use as leverage to keep himself in power. However, with all the secrets he sought to gather, the film also tiptoes over Hoover’s own secrets, mainly his homosexual relationship with his assistant director Clyde Tolson (Armie Hammer). Rather than diving into this relationship further, J. Edgar simply implies a lifelong affair between the two men.

J. Edgar flashes back and forth, this way and that, through history with both fact and fiction offered up with such melodramatic reverence that its over two-hour running time feels like three. It brings nothing new to light in the examination of the man himself that we haven’t already learned through tabloids and tell-all books. So, despite the epic feel of the film, the result is an end product that feels hollow. 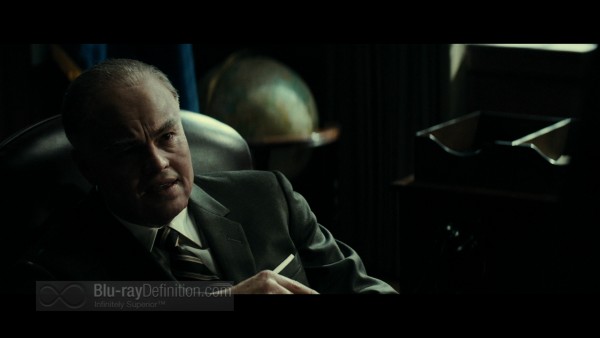 At every moment, this 2.40:1 AVC/MPEG-4 1080p encodement from Warner looks completely film-like and cinematic with an obvious, but unobtrusive, layer of grain, a good amount of dimensionality and strong textural imagery. Detail is well extended in the backgrounds, flesh tones waver according to artistic choice, not a fault of the transfer. Blacks, well, they are downright Stygian. While this does create some  issues with crush, the overall impact on detail isn’t detrimental and the image looks very good. 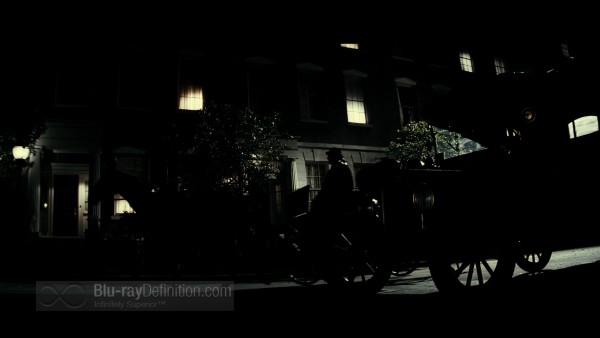 This is a mostly dialogue-driven film with little ambience added to the surround channels most of the time, but there are some scenes that add effects like traffic and street chatter or footsteps and a shutting door into the surround channels. Certainly, the very opening bombing sequence is the most, well, bombastic, for lack of a better word, and it does come with big booming lows. In all, it’s a solid DTS-HD Master Audio 5.1 (48kHz/24-bit) soundtrack for the material at hand. 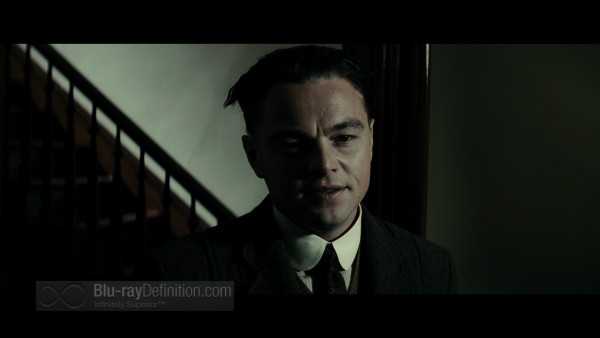 Sadly, there is little offered up in this package. Outside of the bonus DVD and UltraViolet Digital Copy, there is only a brief documentary that once again skims over the surface of the real Hoover’s life, just like the film itself. 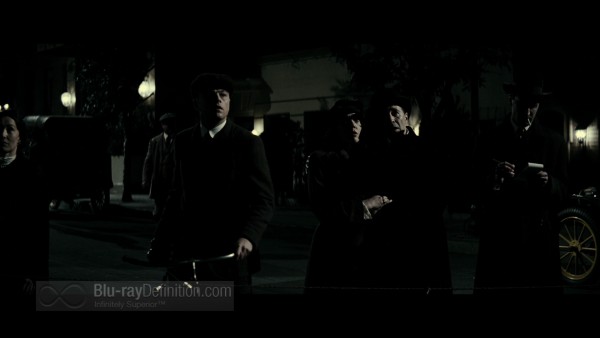 Were it not for the fine performance by Leonardo DiCaprio, marred only by less than stellar aging makeup work, J. Edgar would have fallen far flatter than it had. I’m usually quite impressed with the work of Clint Eastwood both in front of and behind the camera, but in this case I’d say that a poor screenplay and too much reverence for the man being depicted conspired to created a work that leaves a hole, a gap between audience and subject that it can’t be filled. There feels like a lack of true substance here and too much pomp. 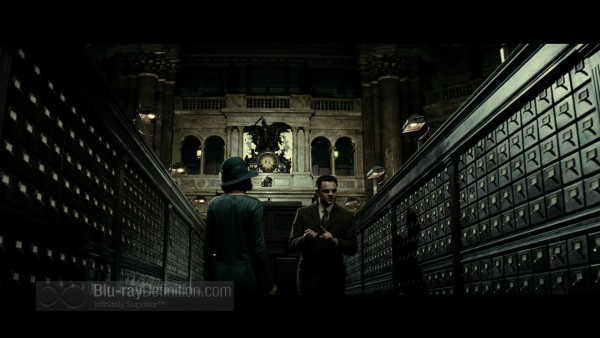 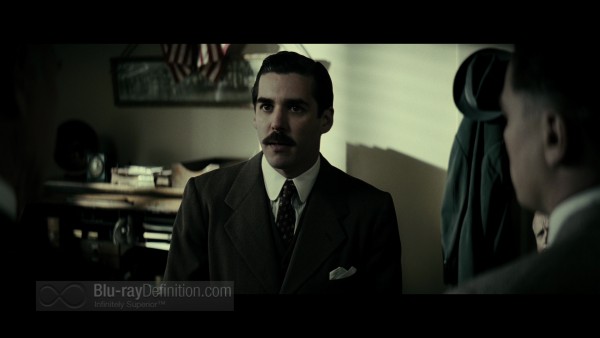 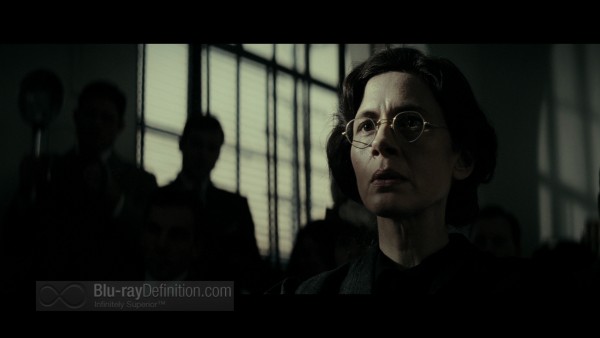 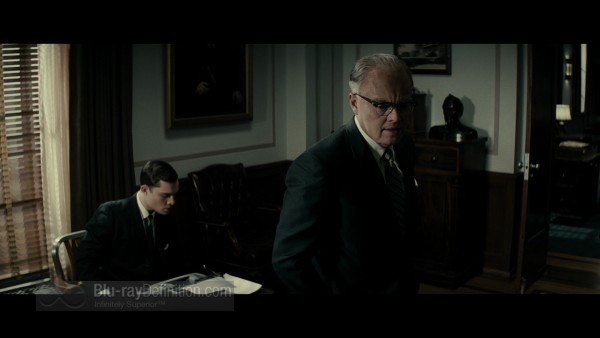 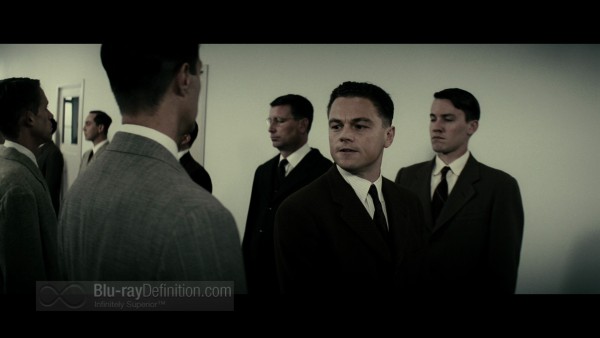 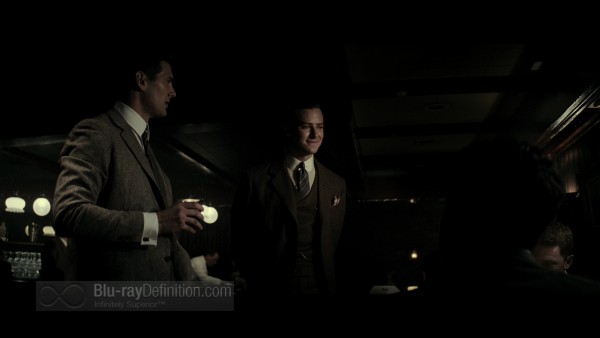 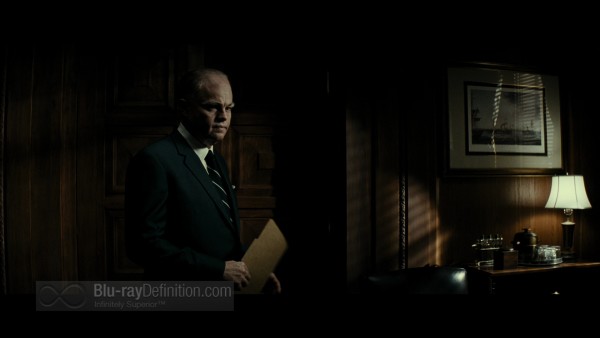 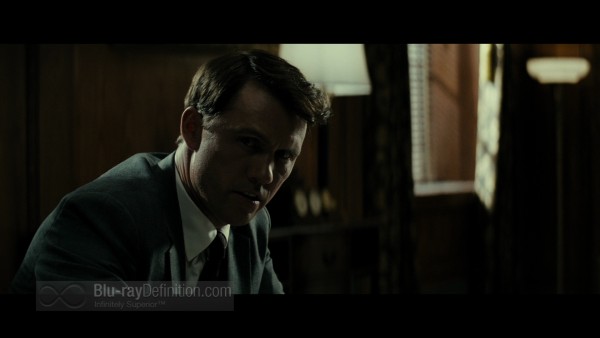 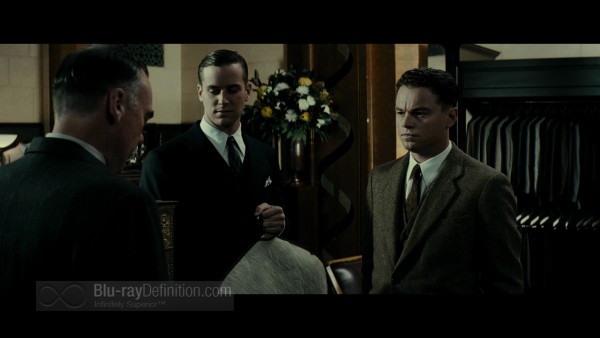 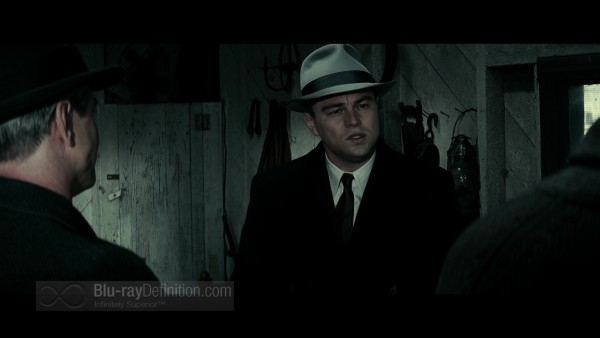 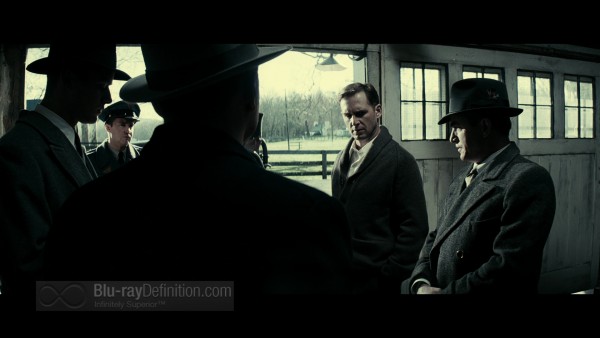 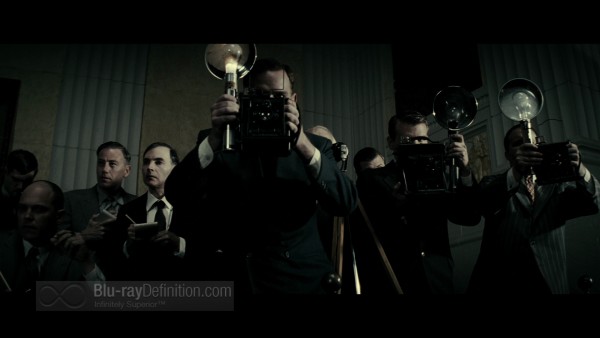 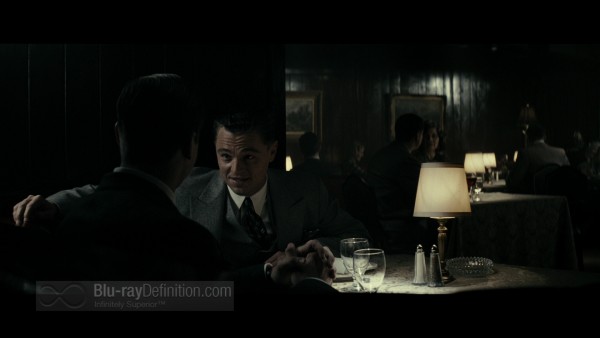 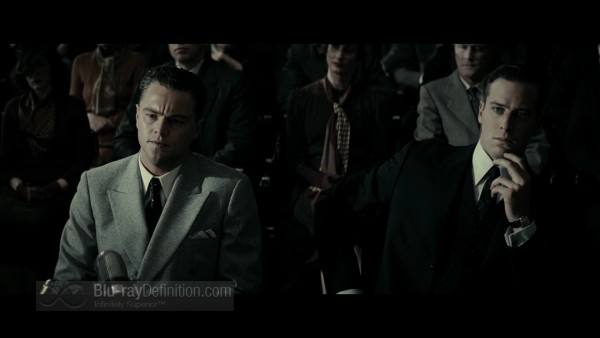 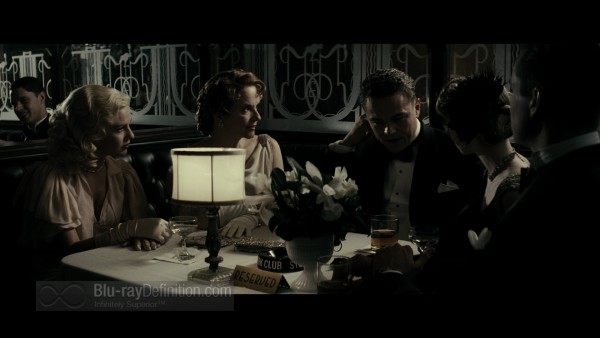 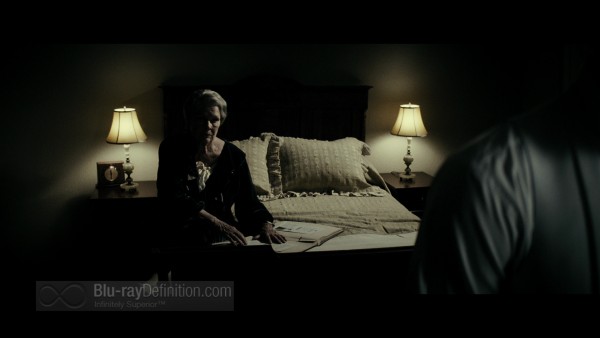 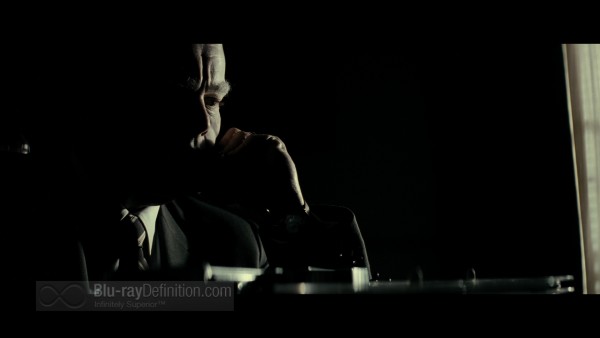 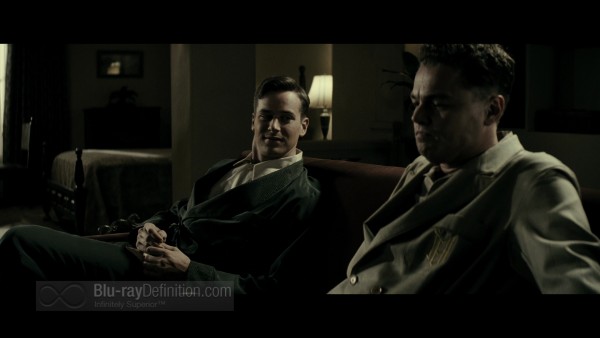 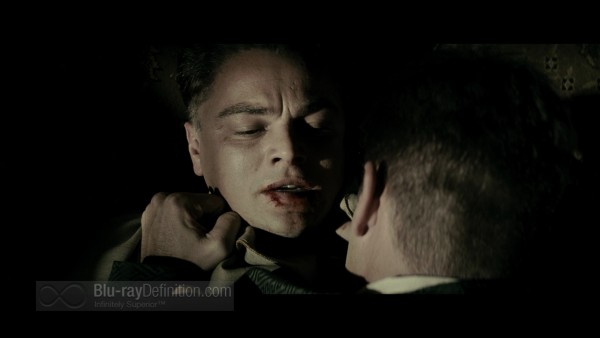 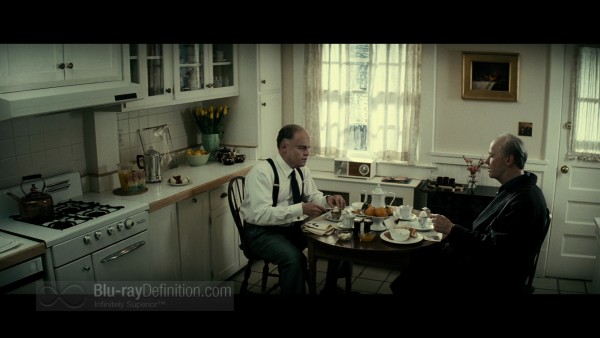 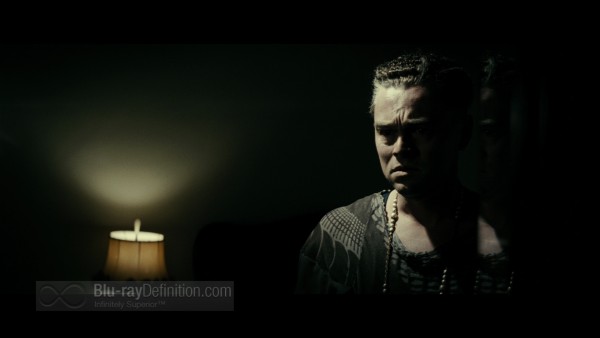 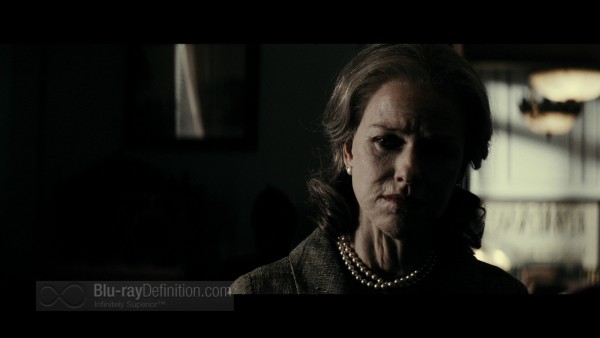