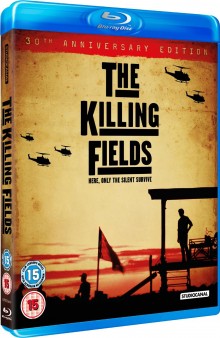 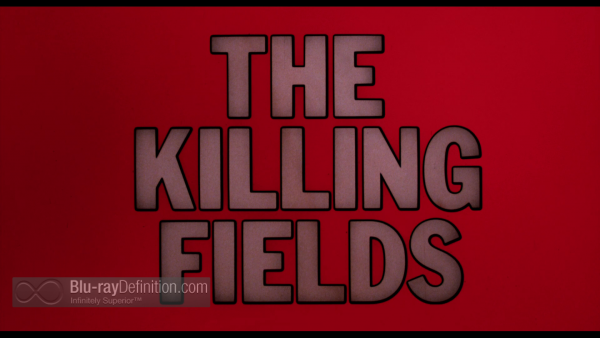 The Killing Fields is director Roland Joffé’s visceral account of The New York Times’ correspondent Sidney Schanberg (played by Sam Waterston) account of his ordeal and, subsequently, the even more harrowing ordeal of his Cambodian friend, translator, and photographer Dith Pran (Haing S. Ngor) ordeal in Cambodia during the barbarous reign of dictator Pol Pot and the Khmer Rouge.

The film is set in two parts, the first half being where we become familiar with Schanberg and Pran during their time together as correspondents in Vietnam and Cambodia during the United State’s secret bombing missions at the end of the Vietnam War. When the United States begins to pull out its forces from Vietnam and evacuate the Cambodians, in a reenactment of the famous embassy airlifts from Saigon, Schanberg convinces Pran to stay behind with him as news correspondent. It’s a fateful decision and one he will come to regret when the Khmer Rouge take over and the French embassy turns out all the Cambodian citizens.

The second half of the film is in stark contrast to the first, and is the most powerful. Schanberg, returned to his comfortable upper middle class life in America wins an award for his writing on Cambodia while Dith Pran suffers through the tortures of the Khmer Rouge re-education camps. The most poignant piece coming when Pran, finally escaped after years, makes his way through the death valley scattered with the skeletal remains of Pol Pot’s victims. Meanwhile, back at home, Schanberg is wracked with guilt over leaving Pran behind. This section of the film provides a perfect juxtaposition of the comfortable middle class living experience in America with the misery of the third world through Pran’s experience back in Combodia. The way Joffé goes between the two worlds seem purposely jarring, as if he intended to shake all the viewers from their own comfort zones.

The Killing Fields is a dry and angry film devoid of sentimentality and it must be pointed out that Haing S. Ngor, who portrayed Dith Pran, was in fact an amateur, whose moving portrayal was informed by his own experience during the brutal reign of the Khmer Rouge. Ngor was nominated for many awards and won the Academy Award for Best Supporting Actor for his portrayal here.

The film’s clear political commentary is aimed squarely at the American military machine and the (by the time of the film’s setting) already disgraced Nixon administration, but the political message is outweighed by the human element of survival and sympathy that permeates every minute and every frame of The Killing Fields. 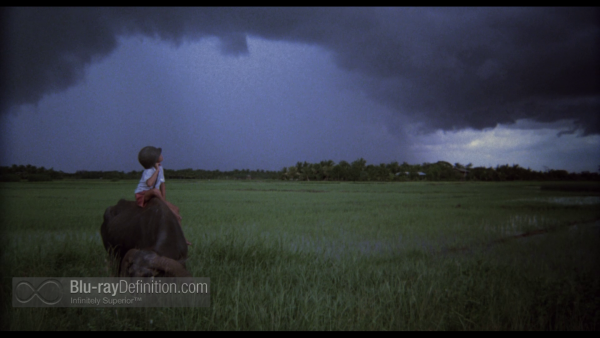 StudioCanal’s AVC 1080p encodement to Blu-ray of The Killing Fields looks natural, but the muted color palette, film softness and present source damage such as some scratches, lens dirt as well as slight noise make it look rather murky at worst. In its best moments, however, the image offers up some startling contrasts, like the gorgeous silhouettes against orange skies, and vermillion reds of the violent atrocities that litter the film. 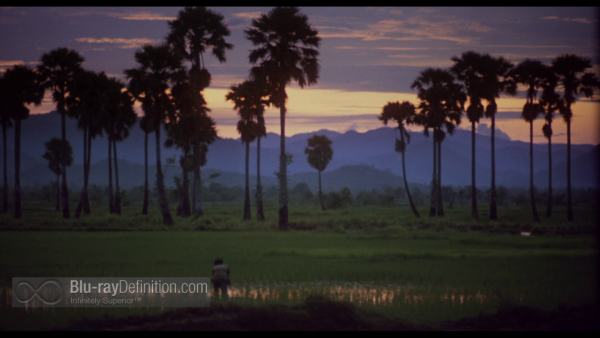 A lossless DTS-HD Master Audio 5.1 (48kHz/24-bit) mix alongside the original stereo mix of the film in LPCM 2.0 (48kHz/24-bit). The 5.1 version, while not authentic, does update the sound nicely and adds lots of atmospherics, albeit they seem at times a little out of balance, like a baby crying in the surround suddenly swings into the front. Mostly, however, this mix offers a good natural dynamic sound with clean dialogue and a beefy low end to capture the whirring of helicopters and booming explosions. It can also be quite subtle when need be. For those seeking to stay with the original mix, the LPCM sounds good also, with a surprising amount of stereo separation, though the dialogue sounds a little thin. 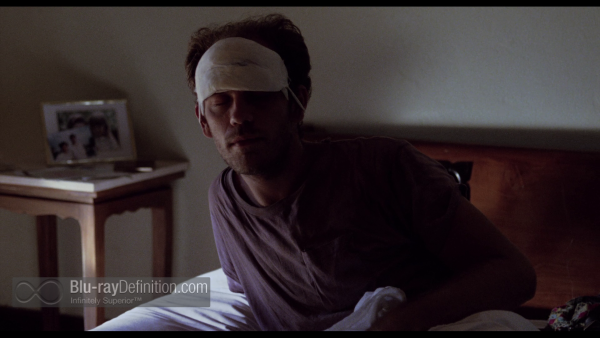 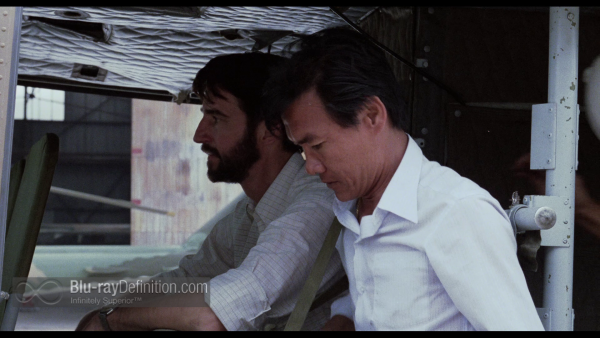 A powerful real-life drama, The Killing Fields is a raw and bleak commentary on the aftermath of war with moving performances from Sam Waterston and Haing S. Ngor. 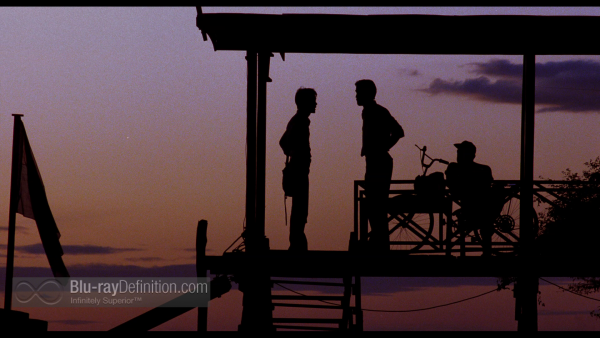 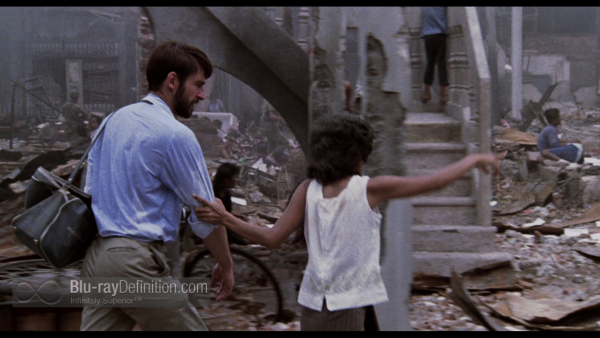 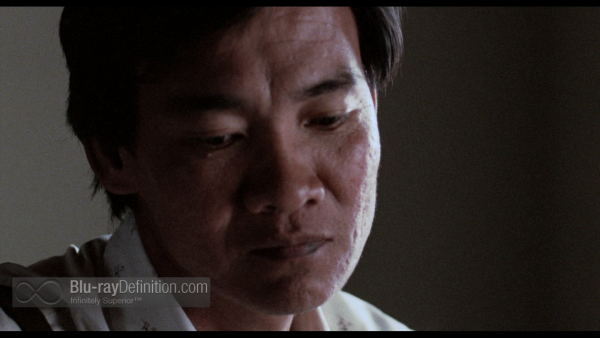 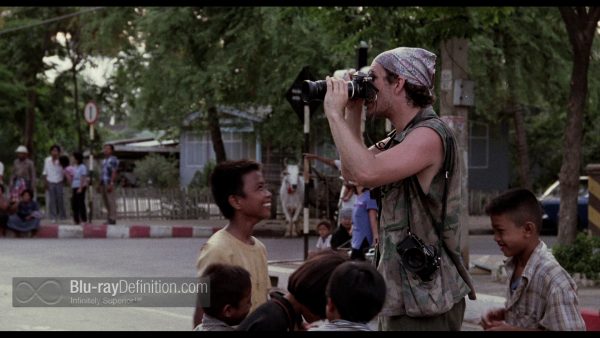 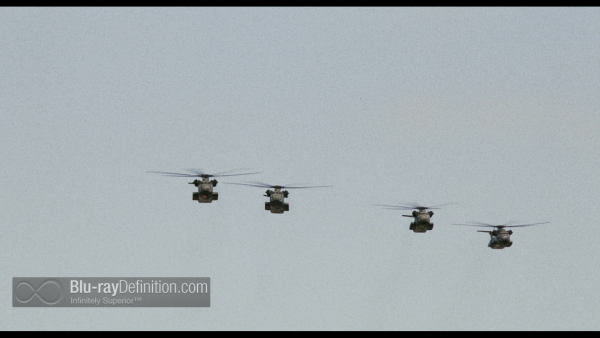 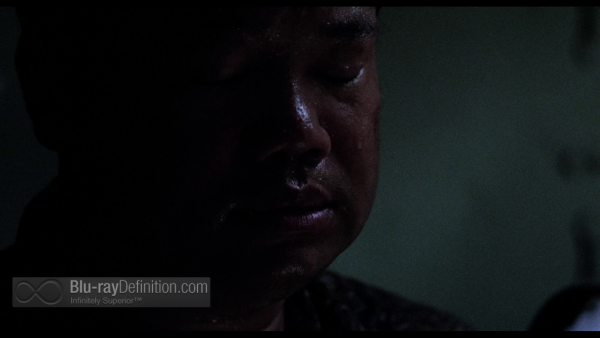 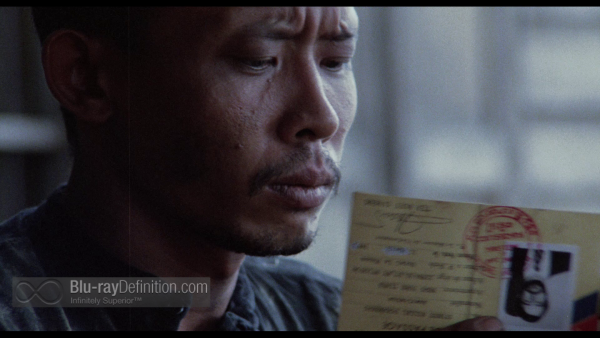 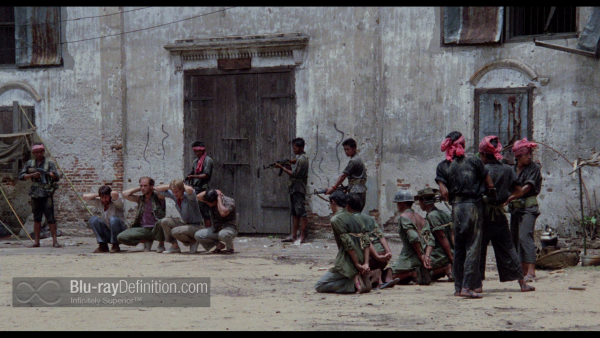 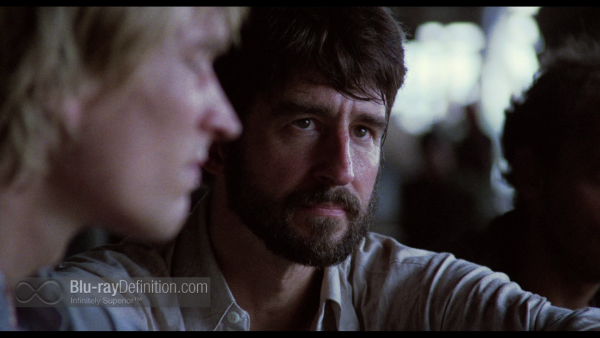 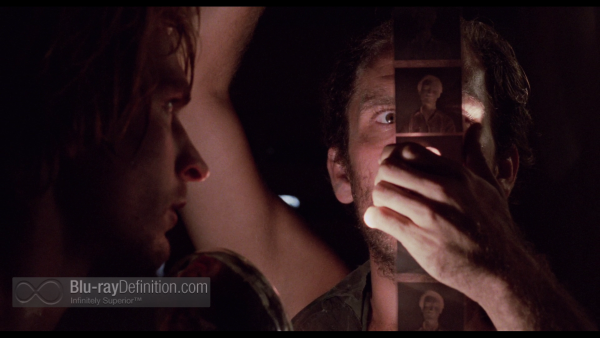 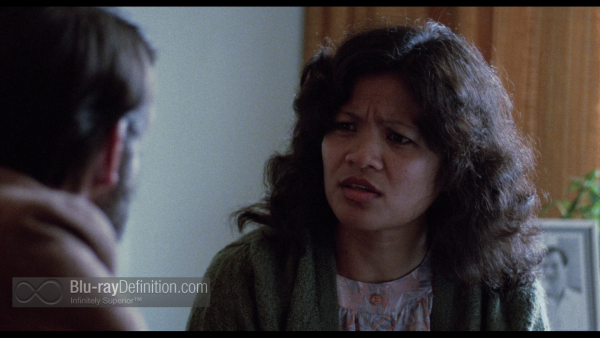 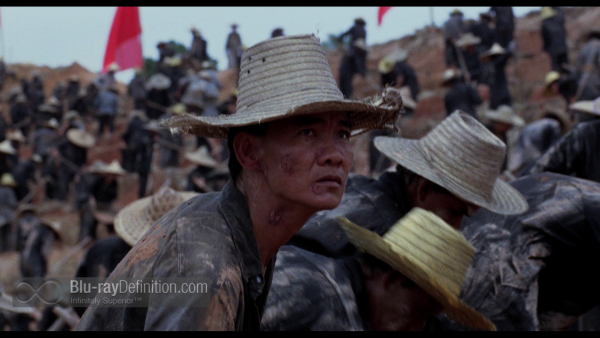 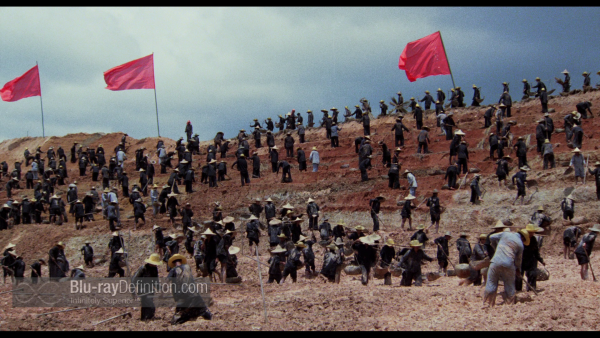 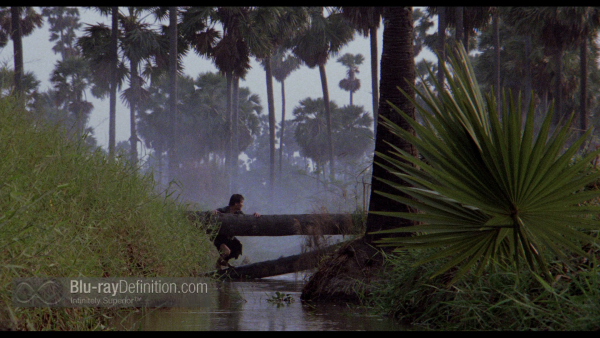 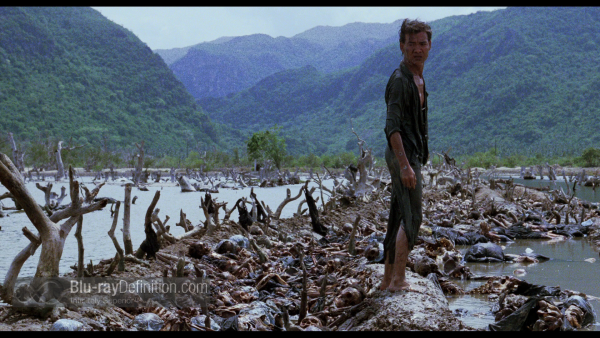 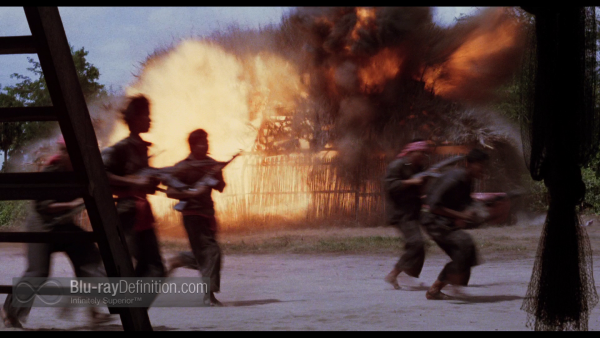 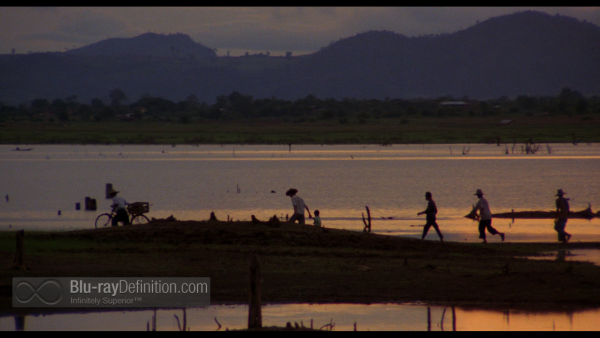