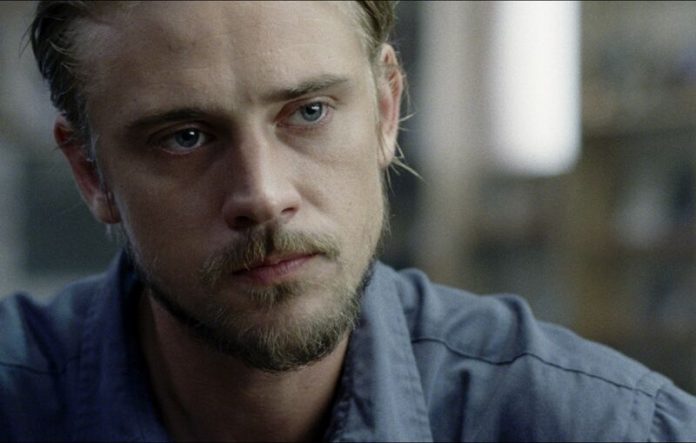 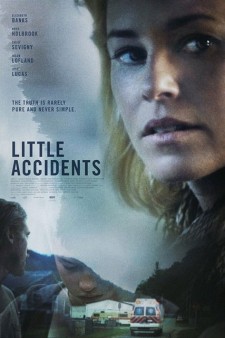 Little Accidents is a quiet film about a small American mining town. Surrounded by beautiful green valleys and deep, dark forests, it’s also a town of the haves and have-nots. It’s also the scene of a huge accident that took place – ten miners died in the local mine, and only one survived – Amos Jenkins (a very subtle performance by Boyd Holbrook). He was injured in the accident, and is still very much traumatised. Meanwhile, 12-year old Owen Briggs (Jacob Lofland) lost his father in the accident. He’s a gentle boy, happiest when he is with his little brother who has Down’s Syndrome, while his mom (an unrecognizable Chloe Sevigny) tries to pick up the pieces and tries to return to a normal life without her husband. The other boys in town make fun of Owen, in part because of his little brother, and because they are just mean. One of the boys, JT Doyle (Travis Tope) happens to be the son of coal mine supervisor Bill Doyle (Josh Lucas) who may or may not be responsible for the coal mine accident. Amos brings JT and his friends beer from his refrigerator in an effort to fit in with them. It leads to disaster – JT falls on a rock and hits his head and dies, and Amos hides the body. 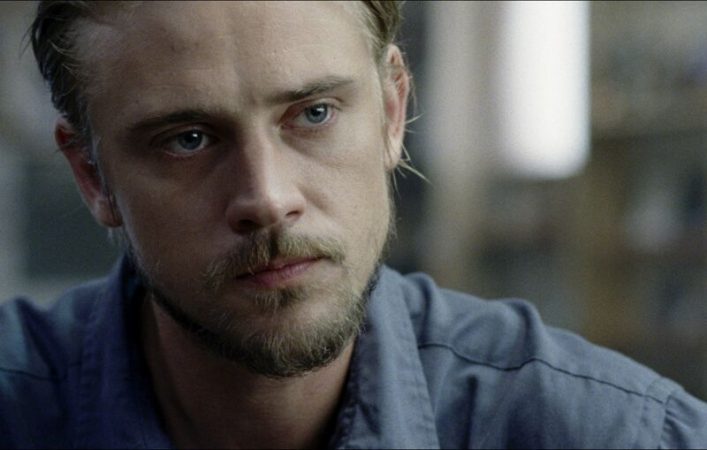 Bill Doyle, the coal mine supervisor, is married to Diana Doyle (Elizabeth Banks). They don’t have a strong marriage, he’s cold, doesn’t tell her much about the coal mine accident, and neglects here, while she spends her day at home whiling away the hours. When their son JT doesn’t come home, and is still missing after a few days, their marriage actually worsens and the tension between them is palpable.

A chance meeting of Amos Jenkins and Diana Doyle in front of a general store leads Diana to fall into his arms. Amos is a gentle soul, wrecked from the accident yet good looking and humble. Meanwhile Owen is feeling guilty, so he starts helping Diana with her gardening. 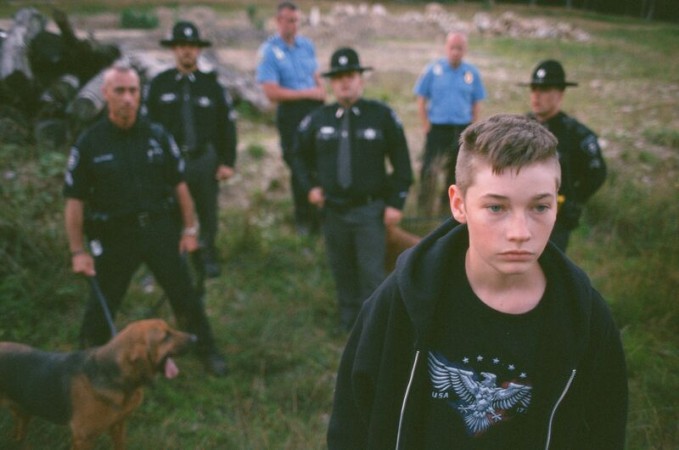 But there are little mysteries to these accidents; will Amos testify against his employers confirming that they knew about the dangers of the coal mine? Will Owen confess to killing JT? And will Amos and Diana’s relationship continue?

Little Accidents, written and directed by Sara Colangelo, is a quiet, subtle movie about a small community’s attempt to deal with accidents that affect them all directly or indirectly. Holbrook is excellent at Amos deciding whether to do the right thing. Banks as Bill’s wife and Amos’ lover has her best role in years. You can feel her pain, loss, and her need to find comfort elsewhere. Lofland (previously seen in Mud) carries the movie; he’s young and innocent and deeply affected by his father’s death yet is hiding a terrible secret. And Colangelo’s brilliant pacing of the film makes it a compelling film to watch.