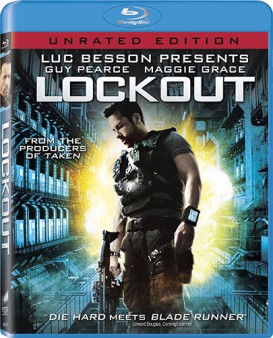 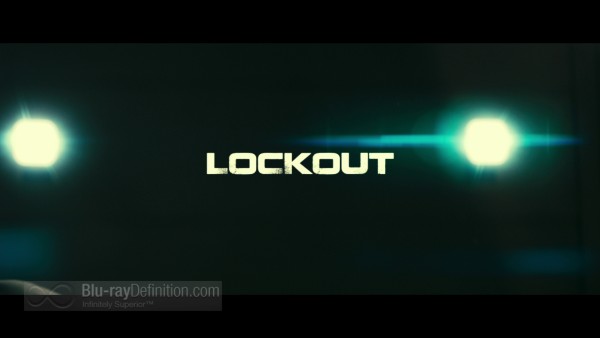 Lockout, from writers-directors James Mather and Stephen St. Leger based on a story from Luc Besson (The Fifth Element; Léon) is a visually enticing yet mindless sci-fi actioner starring Guy Pearce and Maggie Grace (TV’s Lost). Borrowing from multiple sources, most notably John Carpenter’s Escape From New York, Blade Runner, Die Hard, and Besson’s own The Fifth Element – Lockout, set in the year 2079, spins a familiar tale about an ex-CIA agent named Snow (Pearce) who his wrongly convicted of espionage against the United States and sentenced to 30-years in stasis on an orbiting prison. In order to get out of his sentence, Snow makes a deal to go rescue the President’s daughter (Grace) from the same prison, which has just been taken over by the inmates who have now taken hostages.

While Lockout is certainly fun and filled with exciting action sequences – even if the early motorcycle chase looks far too fake – Guy Pearce’s character is made to spew so many quips and one-liners that could have come straight from the mouth of Die Hard-era Bruce Willis or Escape’s Kurt Russell, that he becomes ultimately unmemorable. His sidekick and, well, ultimately love interest, we are led to believe, Maggie Grace, is lacking in any sort of charisma; she’s like a cup of warm milk – easy to digest (unless you’re lactose intolerant). Criticisms aside, Lockout somehow still manages to pull off being entertaining if you turn off your brain and forget about every other film it reminds you of. 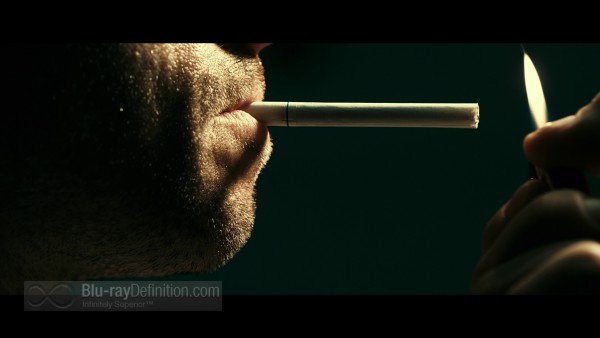 Lockout was captured on the Red One MX at 4.5K resolution and as such it offers a clean, grain-free image with very little video noise at all. Detail is strong on close-ups, offering good amounts of textural detail in clothing and skin; just check out the very early scene of Guy Pearce with the cigarette. Contrast is rather wide, with deep blacks and bright whites with no clipping. 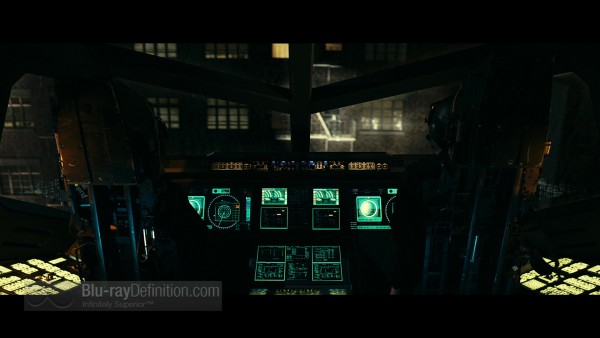 The English DTS-HD Master Audio 5.1 (48kHz/24-bit) soundtrack is just as aggressive and engulfing as one would expect as sci-fi actioner as this one to be. Sounds ping back and forth, there are lush atmospherics in the surround channels and clear, full dialogue. Dynamics range is rather wide, but not outrageously so, while there are hefty amounts of low frequencies to beef up the numerous gunshots, punches and explosions. 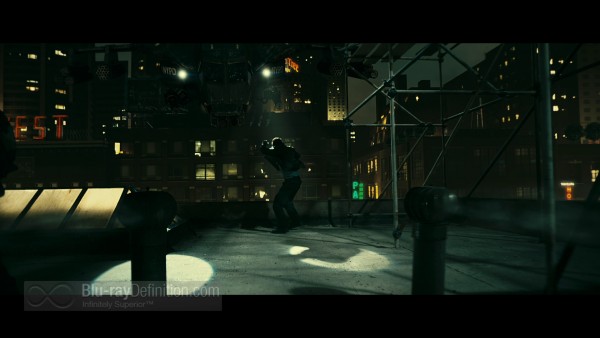 Nothing much here to see at all. 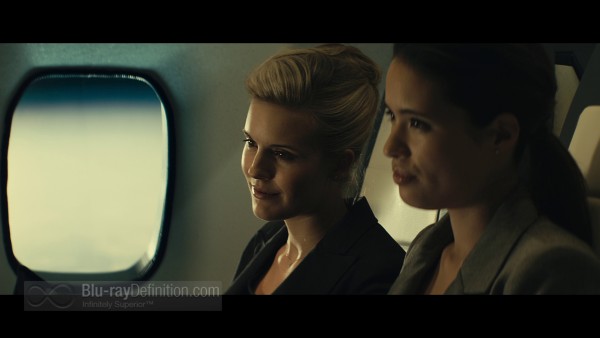 If you get out the popcorn and don’t think too hard, Lockout is a reasonably entertaining amalgamation of Die Hard, Blade Runner, and The Fifth Element. Rent it. 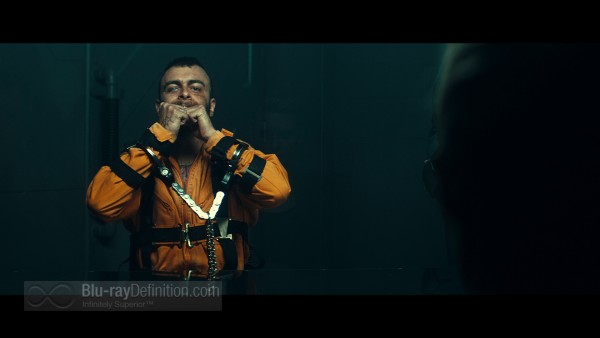 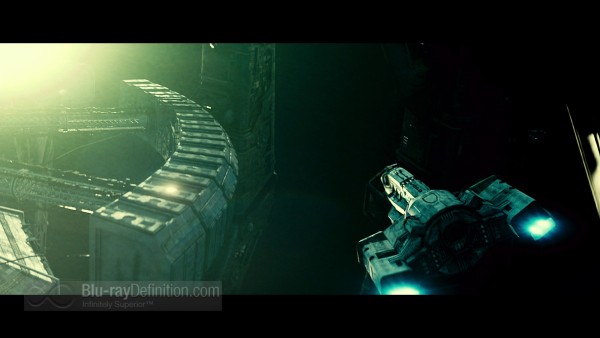 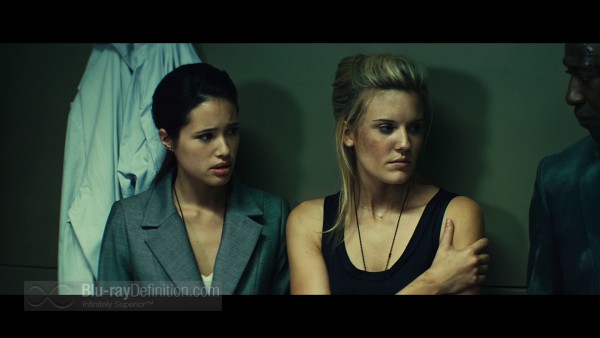 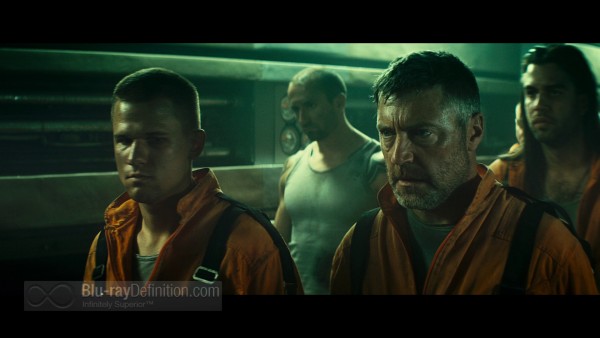 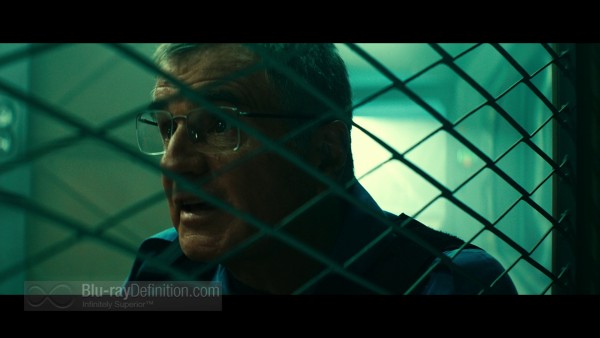 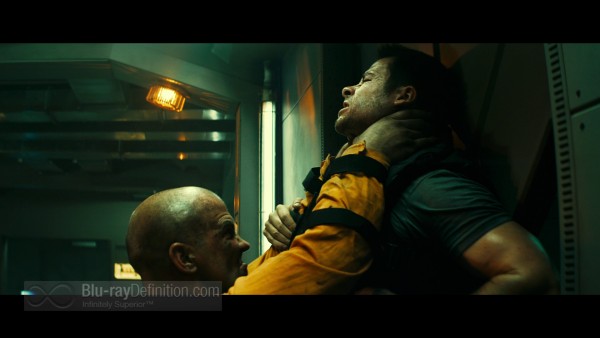 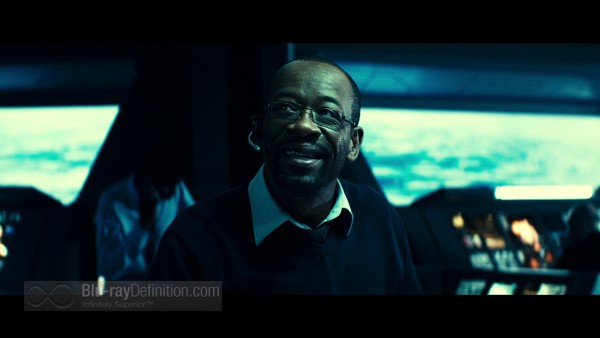 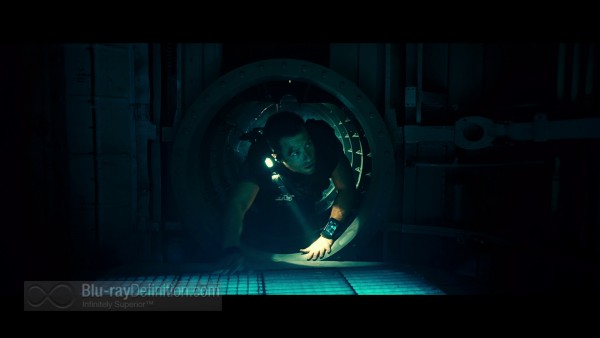 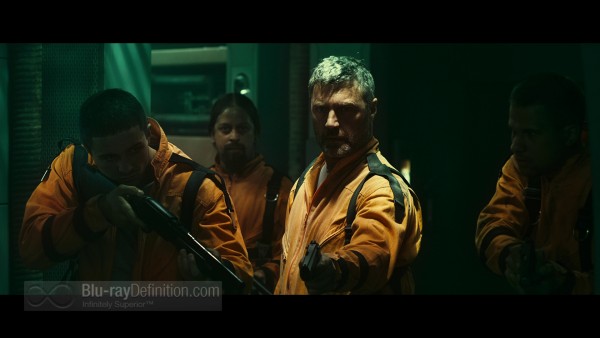 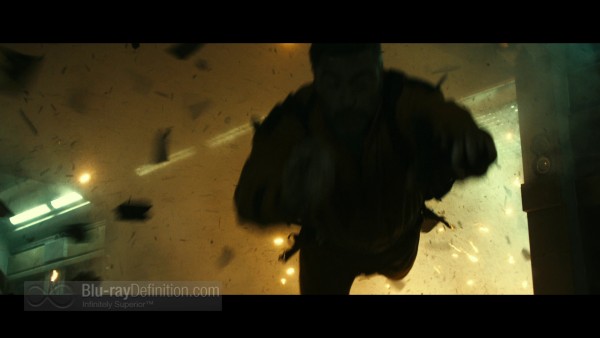 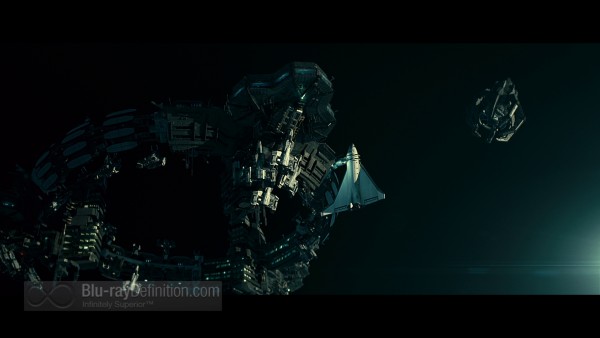 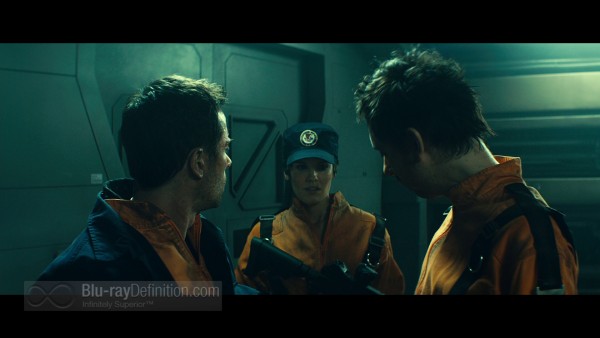 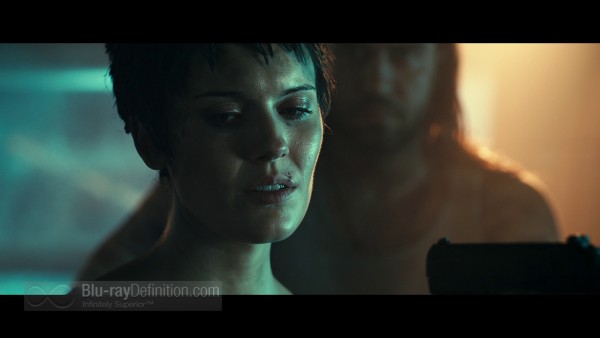