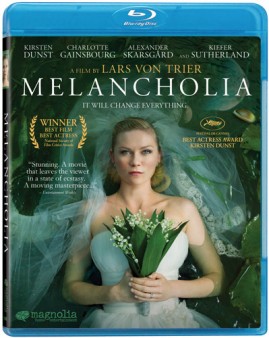 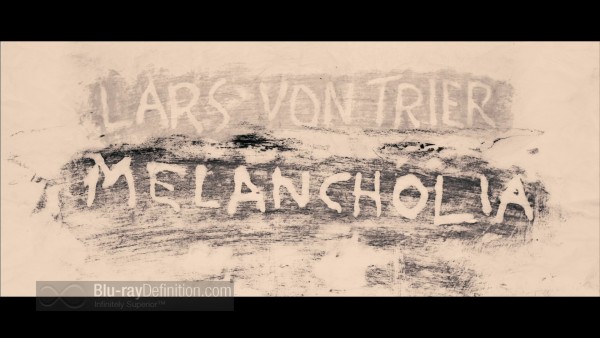 A magnificent visual achievement from writer/director Lars von Trier (Antichrist), Melancholia, from its very title, embodies the essence of the darker side of human existence. A gloomy study on the effects of depression, Melancholia looks at the story of two sisters, Justine (Kirstin Dunst, Best Actress Cannes Film Festival) and Claire (Charlotte Gainsbourg).

Part one begins at Justine’s lavish wedding reception thrown for her by her sister Claire and her rich brother-in-law John (Kiefer Sutherland) at their sprawling estate on an 18-hole golf course. Justine, despite her best efforts, cannot get into the joyous spirit. She’s depressed, and apparently everyone knows she’s never been truly happy. The resulting night turns into a disaster. Part two shifts the story onto Claire after Justine has had an emotional breakdown. There’s been a planet hidden behind the Sun, dubbed Melancholia, hurtling towards the Earth. Scientists are claiming it will simply do a flyby, others, Claire included, fear the worst – a collision that will wipe out all existence as we know it. It is now we see how Justine and Claire both have their psychological issues and that Melancholia, the film, transcends being simply a dour and directionless look into depression, and becomes a fantastical pondering of the mysteries of life and the Universe.

With absolute stunning visuals and a spectacular score courtesy of Wagner’s Tristan and Isolde, Von Trier’s film lingers and unfolds slowly, visually, operatically. But most of all it is Kirsten Dunst, firmly in the realm of the adults here, fresh from the personal demons of her own, some of them, no doubt, raw, and exposed in this tempered yet nearly unhinged performance, who really holds this all together. As Justine, she destroys everything she has that could possibly bring her happiness – her marriage, her job, even her relationship with her sister. So much so, that when the hidden planet rises on the horizon, her steady acceptance that this may be the end versus everyone else’s panic seems perfectly apposite to this spectacular experience. 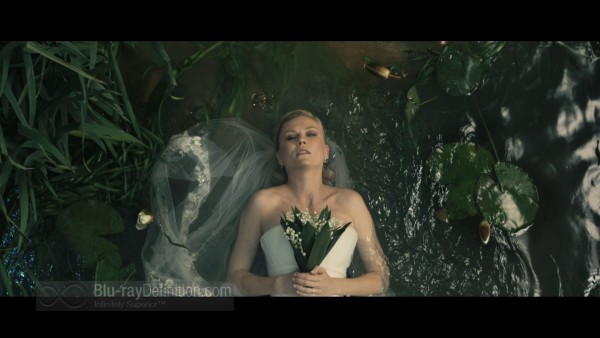 It seems Melancholia was captured in HD on the Arri Alexa with high-speed shots being done on the Phantom Gold HD. The image is clean and very well detailed in this AVC/MPEG-4 1080p encodement from Magnolia. Note how even the pores on Kirsten Dunst’s face can be spotted, even through her makeup in certain scenes. Contrast is rather strong, although some scenes seem to have a purposely dull appearance. There is also just the slightest hint of soft video noise in darker scenes, “soft” meaning it looks more like natural grain rather than harsh and electronic. 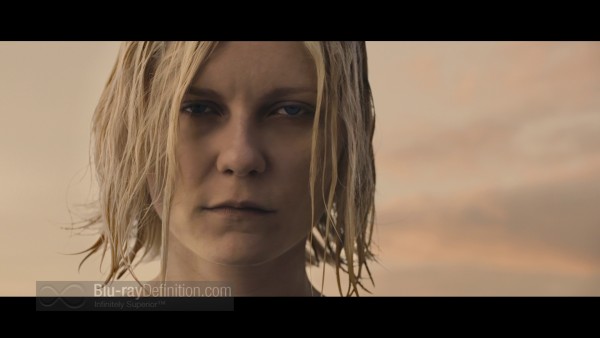 Audio is just spectacular here. The excerpts from Wagner’s Tristan and Isolde that makeup the score for Melancholia are spacious, airy, natural, and dynamic with thunderous low frequencies added in the LFE. When the score isn’t brought to the fore, the DTS-HD Master Audio 5.1 (48kz/24-bit) soundtrack remains strong by providing clean dialogue and just a hint of atmospherics in the surround channels. 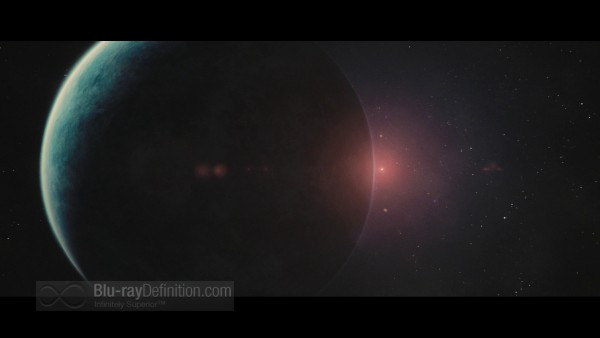 A series of HD video featurettes that explore the various aspects of the film’s production are included. They feature the usual, positive cast and crew interviews. Two theatrical trailers and the HDNet “Look” are also included. 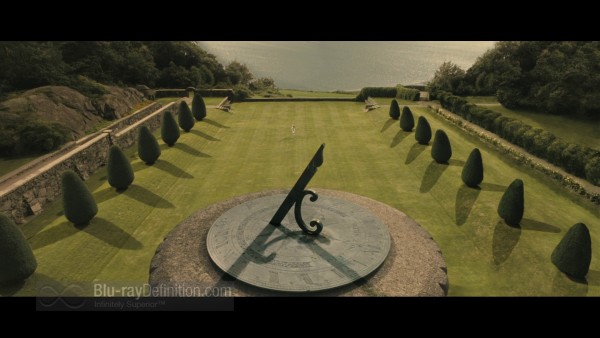 Some say it will end in fire, Lars von Trier begs to differ. Von Trier says it will end in Melancholia, with an operatic, emotionally powerful, visual triumph. Highly recommended. 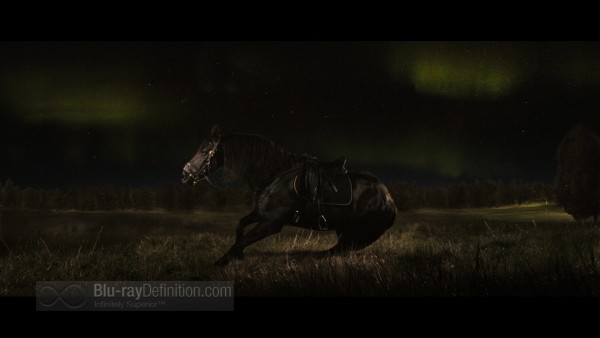 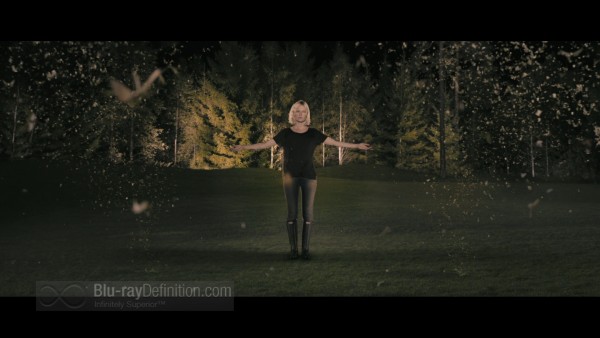 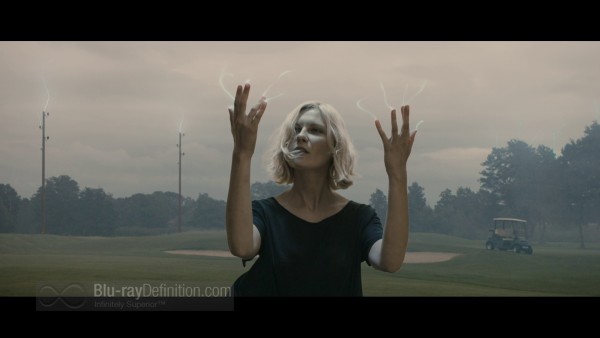 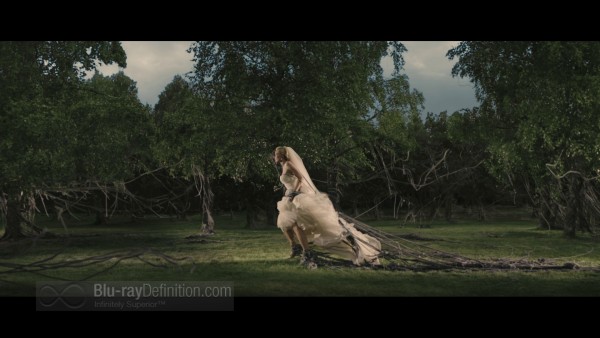 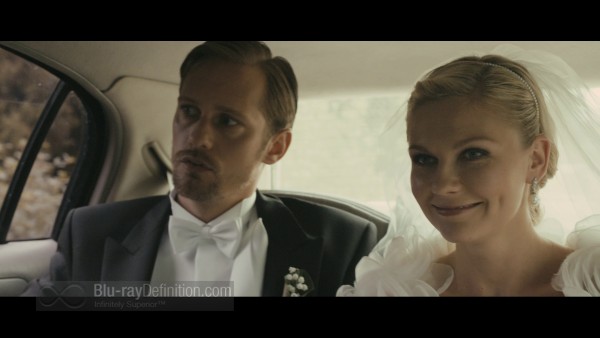 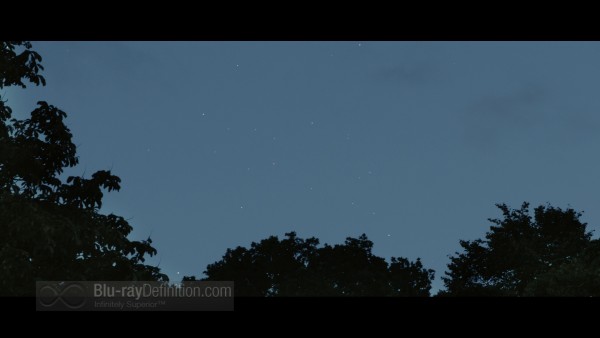 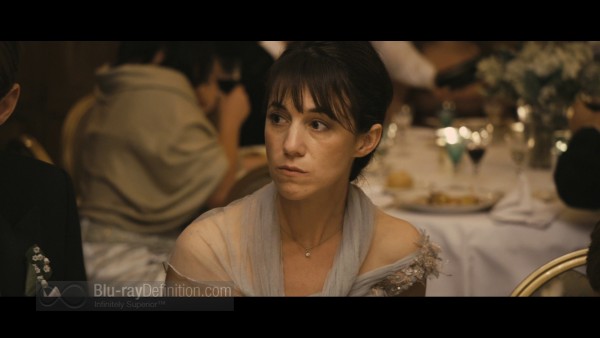 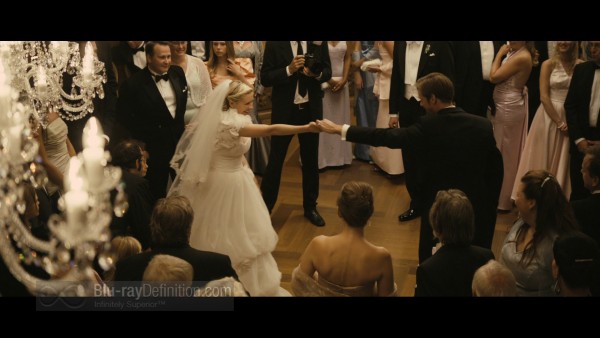 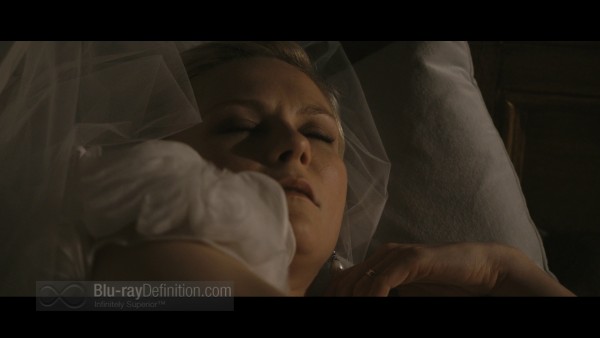 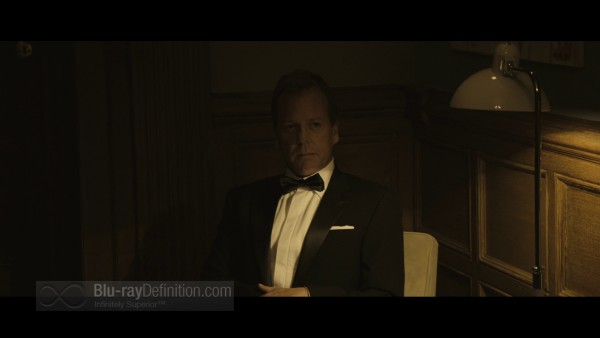 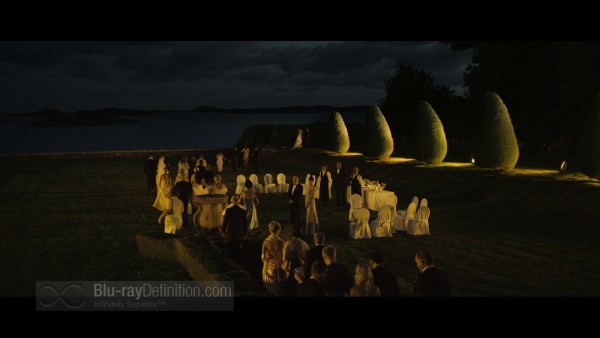 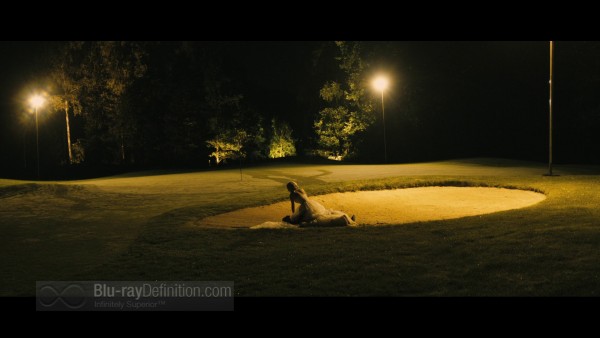 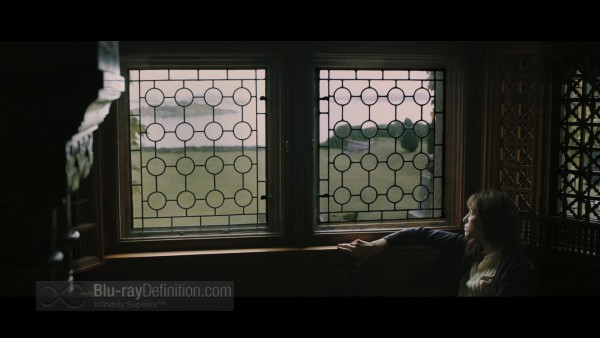 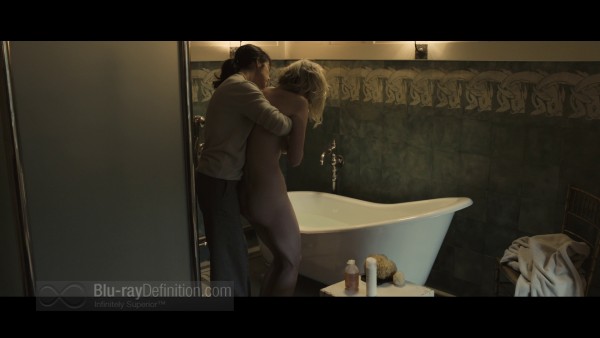 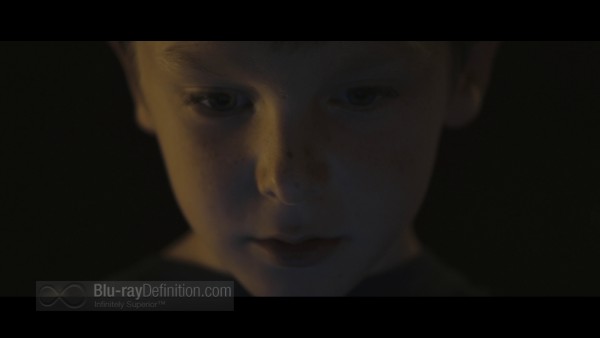 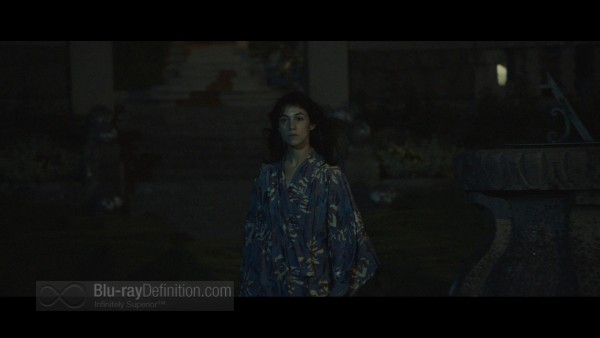 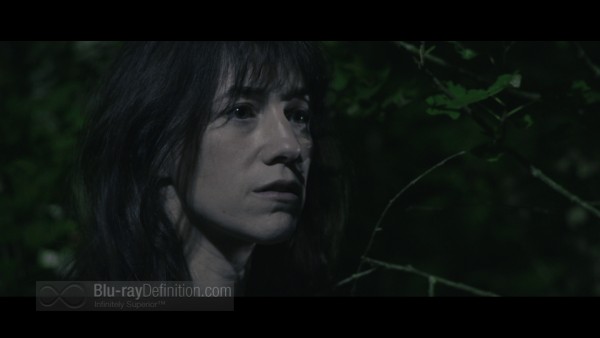 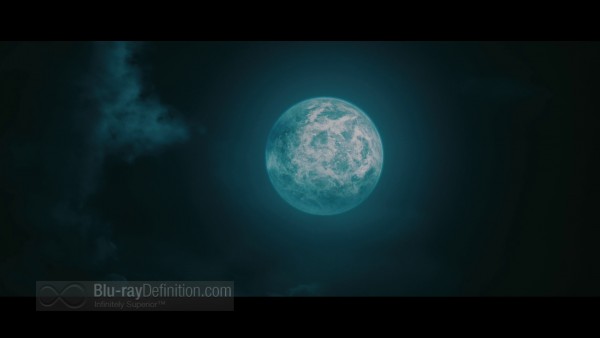 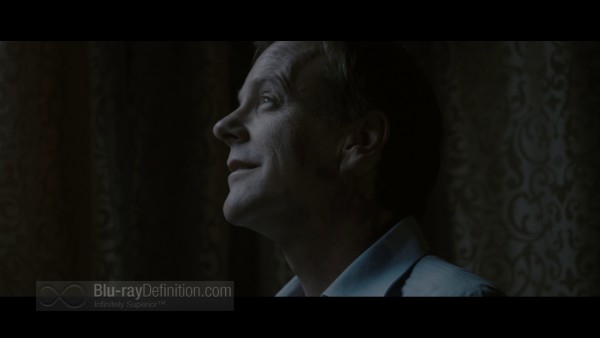 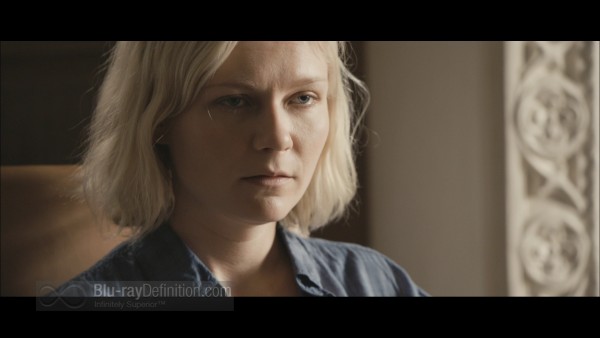 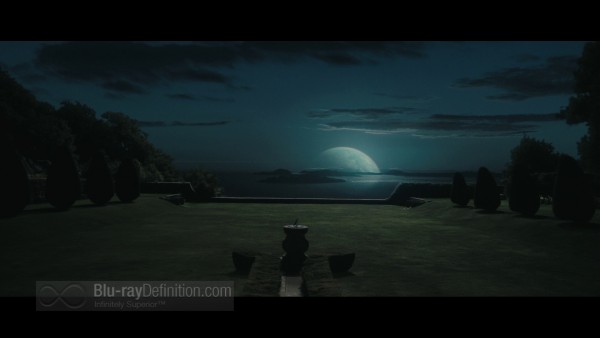 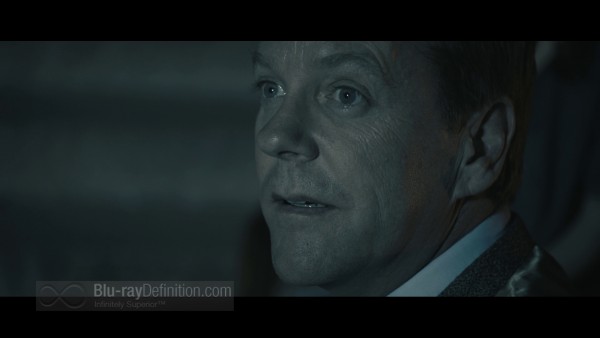 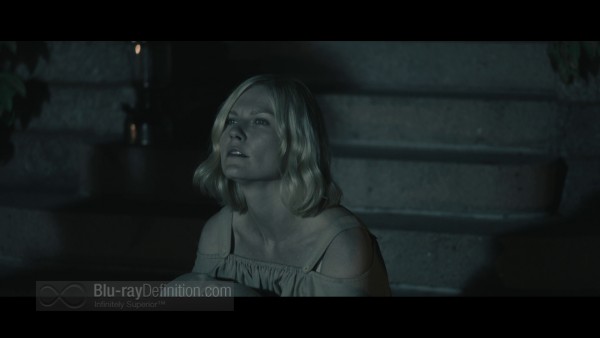