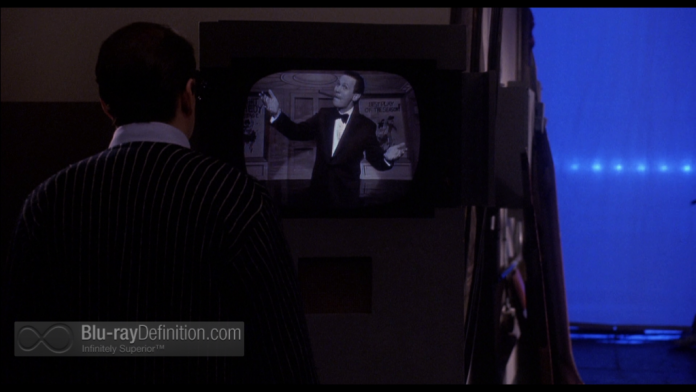 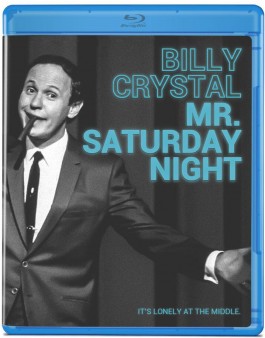 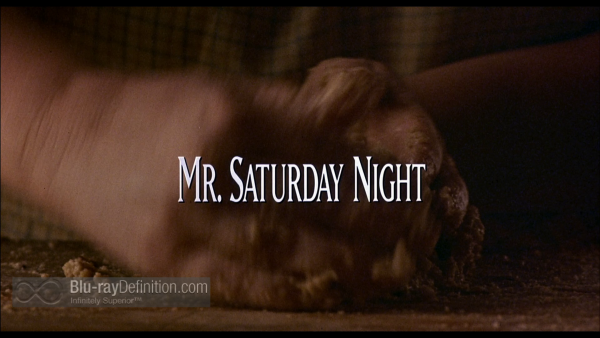 Billy Crystal’s directorial debut was this sprawling 1992 comedy/drama about an aged and bitter comedian who can’t let go of the fact that his self-destructive tendencies made him lose the opportunity to make it big. Unfortunately, Mr. Saturday Night, wherein Crystal not only writes, but also directs, and plays the protagonist Buddy Young, Jr., is far too self-indulgent and unwieldy a film. Told from the present, where the elderly Young is a struggling comedian playing senior’s homes and cruise ships, with flashbacks where he was a celebrity, “Mr. Saturday Night,” doing a weekly TV show in the 1950s that was eventually cancelled due to poor ratings up against Davey Crockett, Crystal turns what may have been a really poignant film into the Bill Crystal show, with little more that some fairly routine gags and stand-up routines. Helen Hunt, who comes on halfway through, is not given ample screen time, and it’s too bad, because she could have helped develop the story, and so could have actor David Paymer, who played Young’s brother and agent Stan. While he is on screen a lot, his character is not explored, and it’s a shame. Stan’s lost shot at fame when the brothers were kids and his struggle to glean a bit of the spotlight from staying around Buddy Young would have made for a very interesting conflict, but it is only given lip service by Crystal, and too late to be of any significance. 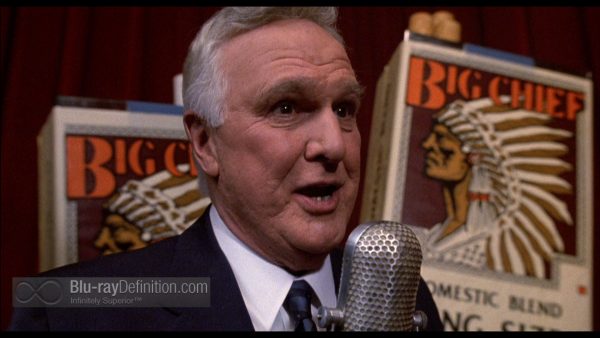 While it is obvious that there hasn’t been an extensive restoration undertaken on Mr. Saturday Night, the 23-year-old film does look fairly natural and free from excessive source damage in this AVC 1080p encodement from Olive Films. That said, there are places where there is some washout, contrast isn’t quite strong enough, making the image look a little dim and murky, and the grain tips just a little bit into the realm of noise. 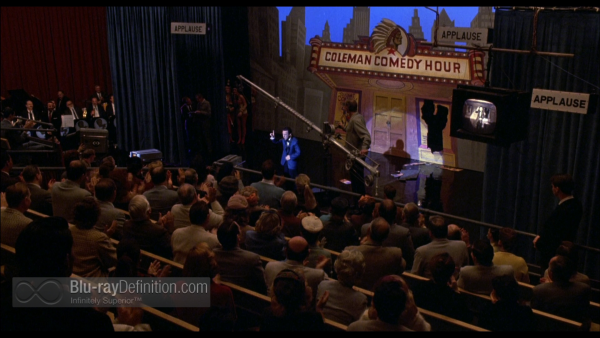 The stereo soundtrack is offered up in a fairly strong DTS-HD Master Audio 2.0 (48kHz/24-bit) track that is free from most audio warts, has intelligible dialogue and, and good stereo imaging. 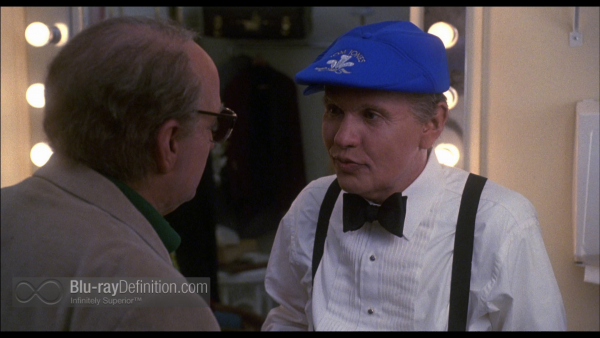 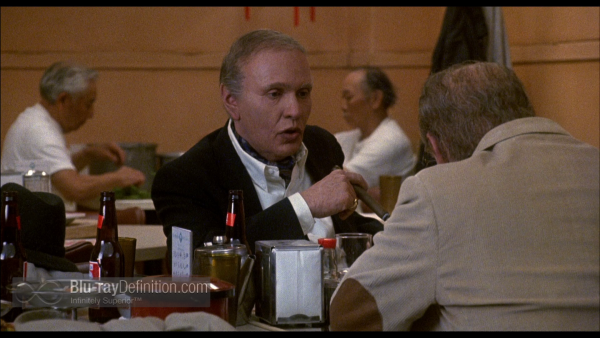 But for the misguided writing and direction of Billy Crystal in his debut behind the camera, Mr. Saturday Night could have been a really powerful character study about a life misspent making all the wrong decisions. Instead, we get the Billy Crystal Show, with no room for anyone else to help make this a better film. And it runs on for far too long at its two-hour length. For hardcore Crystal fans only. 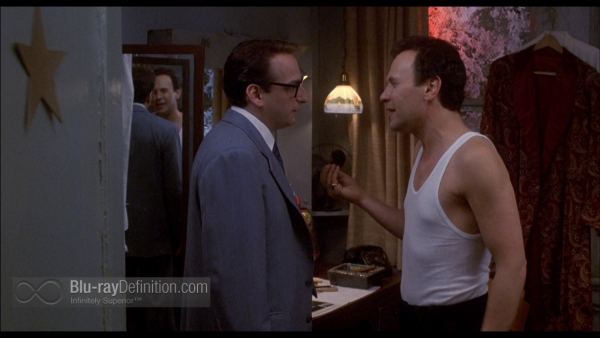 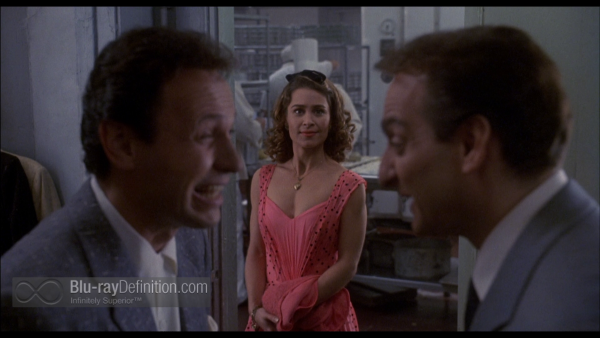 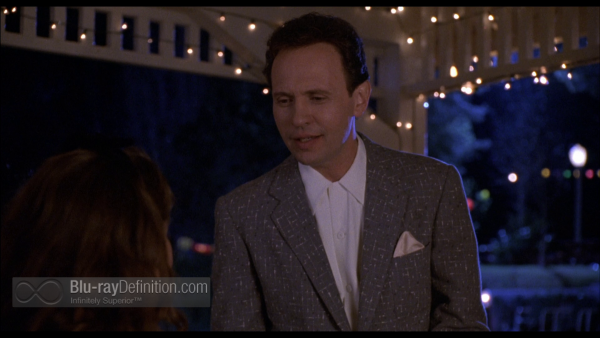 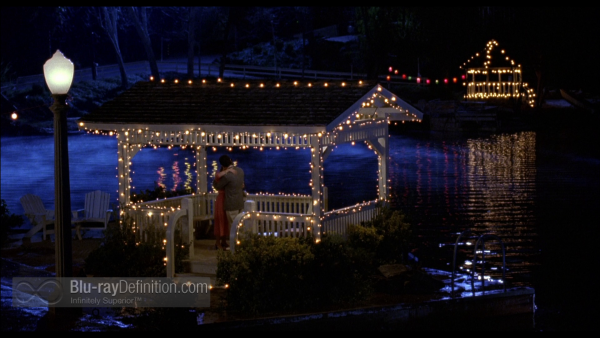 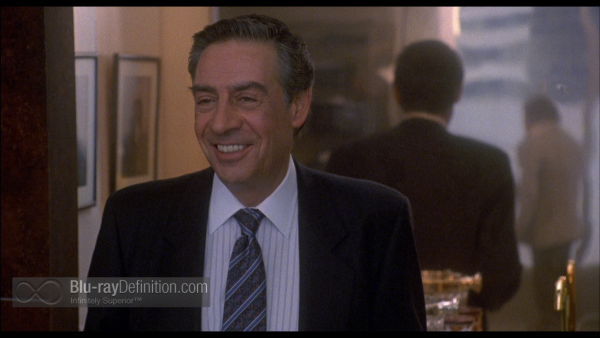 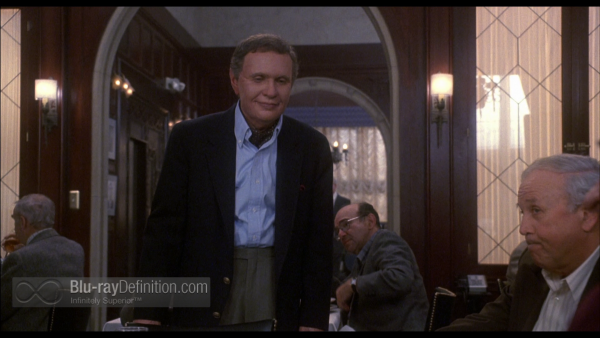 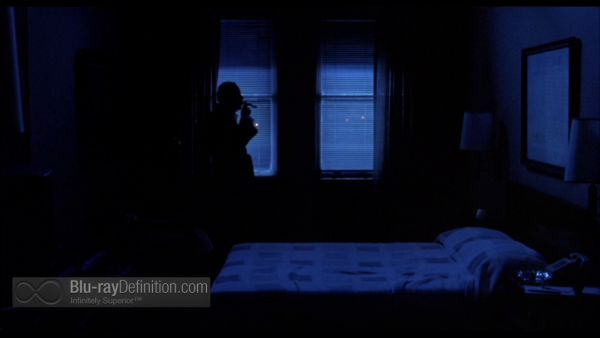 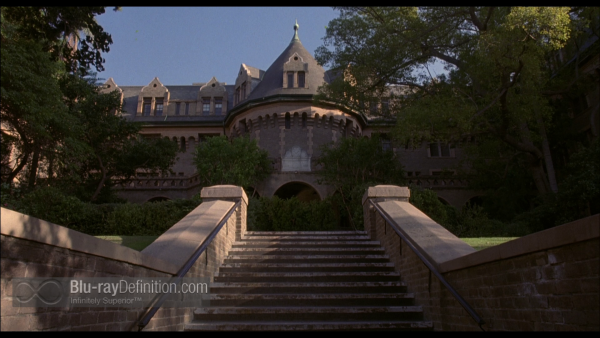 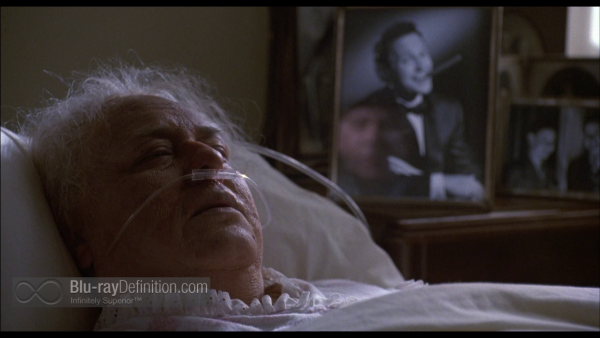 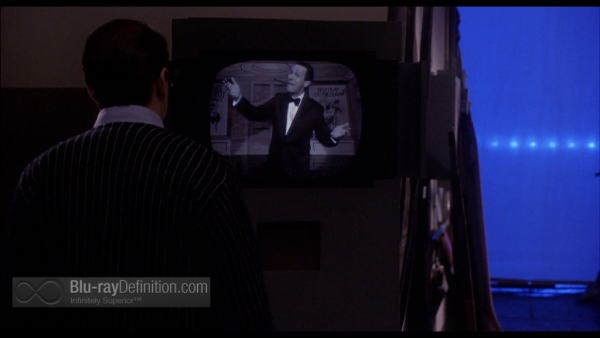 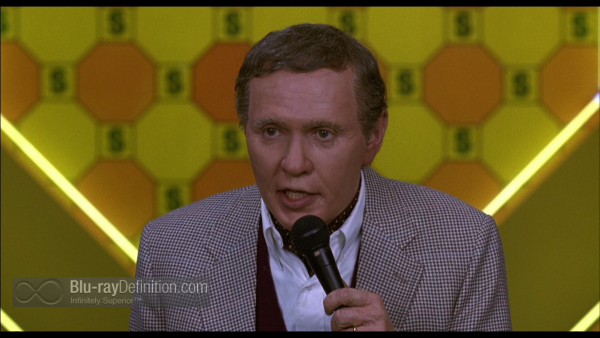 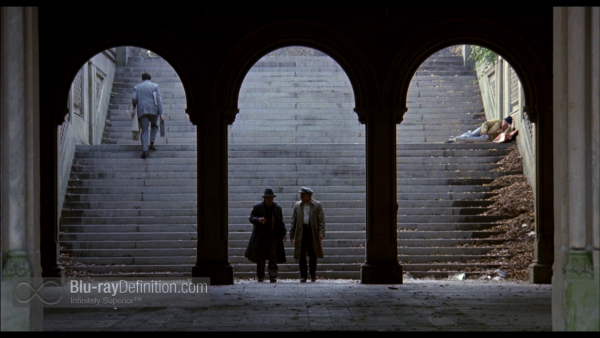 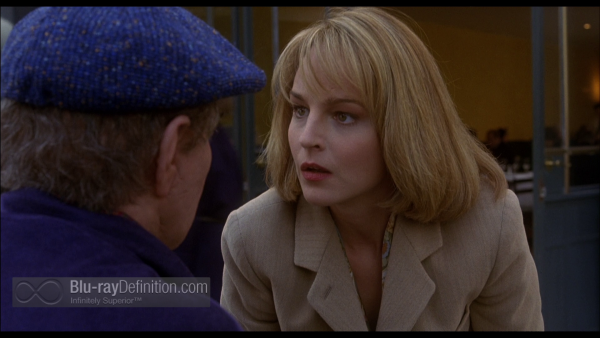 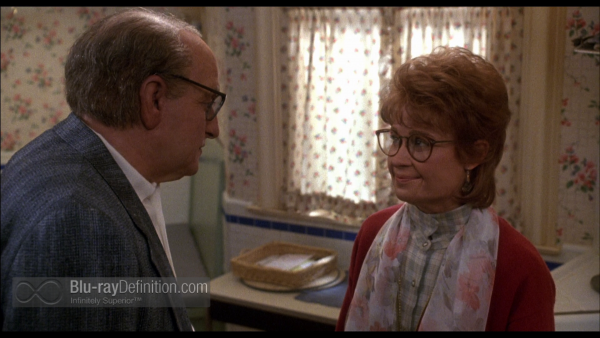