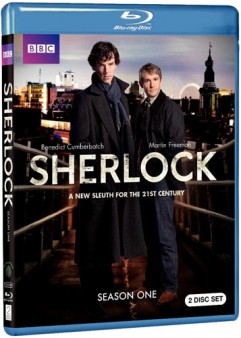 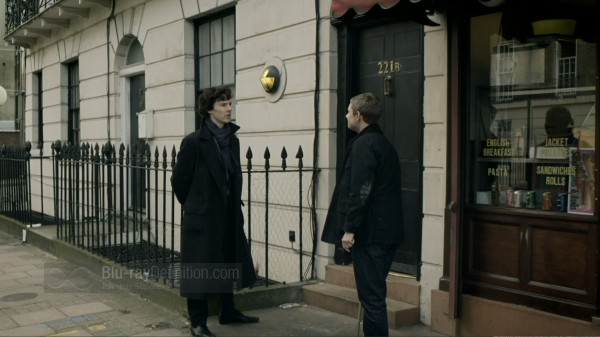 Doctor Who creators Steven Moffat (Jekyll, Coupling) and Mark Gatiss (The League of Gentlemen) bring to the BBC and PBS’ Masterpiece Mystery a revamped, modernized version of Sir Arthur Conan Doyle’s famous detective Sherlock Holmes with Sherlock: Season One. This is truly a new take on the old Victorian classic. In Sherlock, Conan Doyle’s brilliant Holmes (Benedict Cumberbatch; Atonement; The Last Enemy) is an arrogant yet brilliant detective recovering from a drug habit with his own website and internet forum. This Holmes would rather text on his mobile than have face-to-face contact with anyone. His colleague, Dr. John Watson (Martin Freeman; The Office; The Hitchhiker’s Guide to the Galaxy) is a war veteran just home from Afghanistan, suffering from psychosomatic pain in his leg, and working through it by blogging at his therapist’s suggestion.

After a chance meeting through a mutual friend, the two become flatmates at 221b Baker St. and set off on solving three thrilling, feature-length mysteries over the course of the series. The famous nemesis of Sherlock Holmes, Moriarty, is mentioned and hinted at, but never becomes a central character in this first season.

The characters and themes easily update to the internet age, making for a Sherlock Holmes that anyone today can easily identify with. Moffat and Gatiss have done an excellent job staying true to the core of Doyle’s characters, yet making an edgy and hip rendition that is wholly original in its execution. 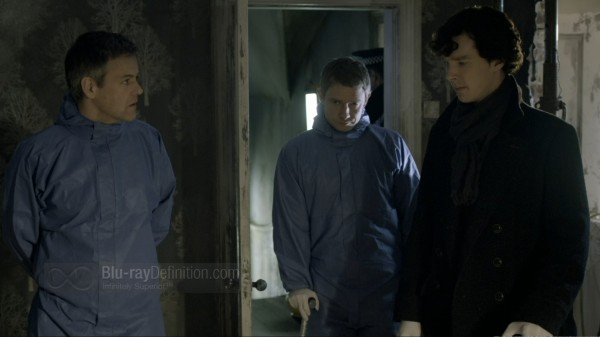 Sherlock has a dramatic, glossy, high tech-looking production. This offers the picture ample opportunity to really shine in high definition. The 1080i/60 AVC/MPEG-4 encoding is a good one, with deep blacks that only occasionally crush, natural flesh tones and an absence of artifacts. There’s just a slight hint of softness in some distance shots and fast moving scenes, but it’s a solid HD production overall. 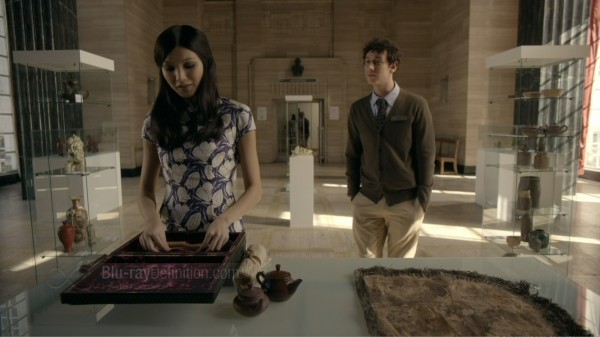 Audio, unfortunately, does not live up to the production quality of the series. Only an English Dolby Digital 5.1 (448kbps) mix is provided. Although it offers clean, intelligible dialogue, it is obviously hampered by its mid-bit rate lossy encoding and becomes fatiguing to listen after awhile at higher volume levels.

The mix itself is also nothing very special, with little information in the surround channels and not much of a spread across the front channels. Low frequencies are also on the thin side. 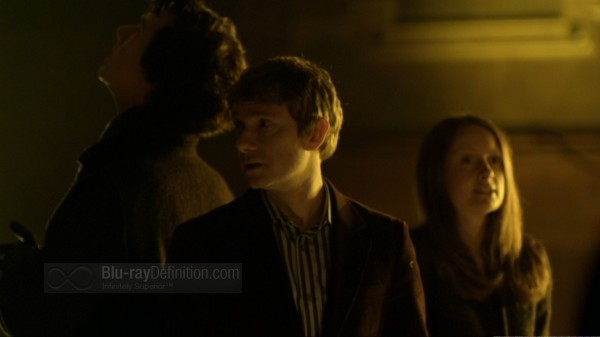 Supplements are slight, but considering there are only three episodes proper in this “season,” one wouldn’t expect there to be too many extras on this release. One cool inclusion is the reworking of the Pilot as seen through the eyes of Sherlock’s colleague, Dr. Watson through his blog writings. 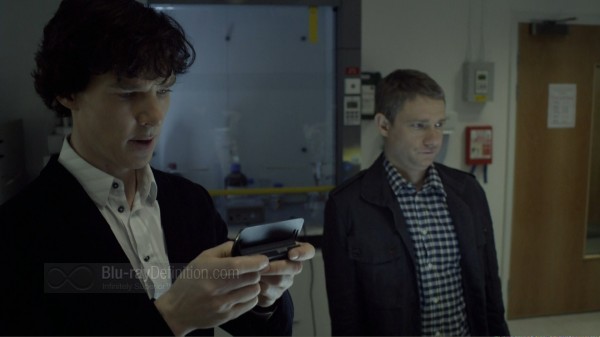 Sherlock: Season One is Sherlock Holmes like you’ve never seen him. The mysteries are truly perplexing to solve, the atmosphere is hip and edgy, and the production is top notch. This is a set that mystery fans should appreciate. 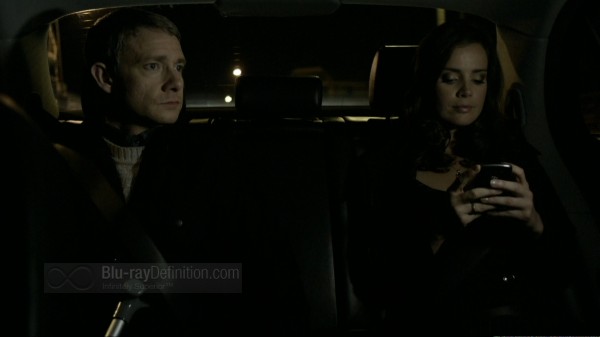 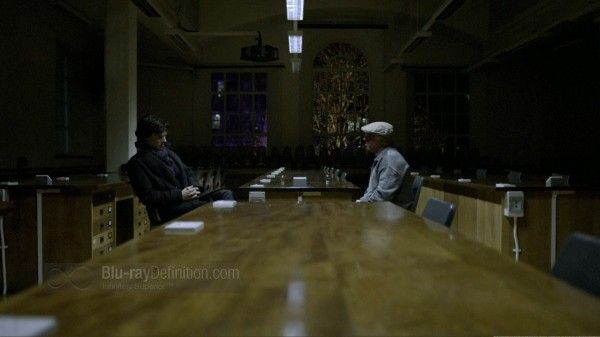 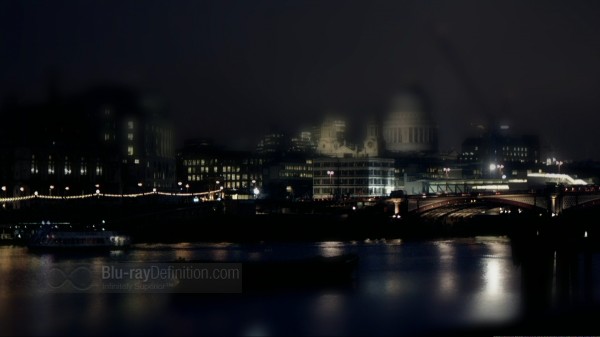 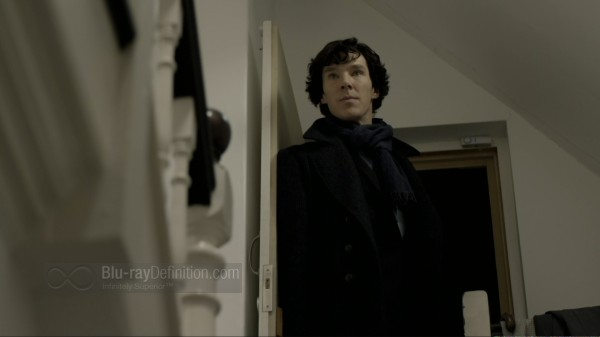 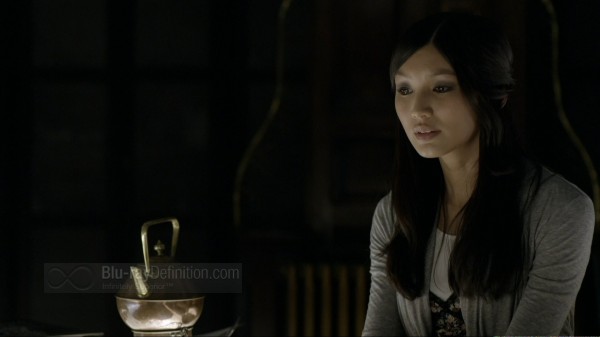