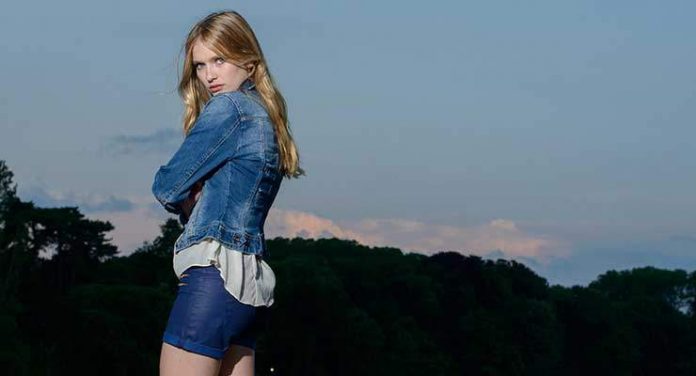 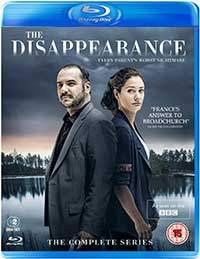 The Disappearance (Disparue) is a French crime drama that ran on BBC Four in the UK and is being released by Arrow Films under their Nordic Noir & Beyond imprint. The series treads familiar territory over the course of its eight episodes for anyone familiar with such series as The Killing or even Twin Peaks. The central mystery surrounds the disappearance of a young, popular, and attractive teenage girl, Léa (Camille Razat). She never returns home after attending Lyon’s Music Festival and her parents Julien (Pierre-François Martin-Laval) and Florence (Alix Poisson) find themselves in a nightmare. Meanwhile, it falls on lead investigator Molina (François-Xavier Demaison) to untangle the increasing web 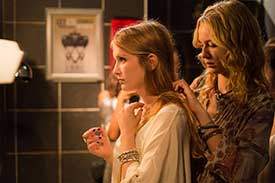 of suspicion growing around the people who knew Léa, including her father Julien, her boyfriend, and her driving instructor. Julien is not content to sit around and do nothing either and he launches his own parallel investigation to find who may have taken Léa.

Disparue does not necessarily achieve the same sort of grim atmosphere that many of the true “Nordic Noir” series do, per se, but where the strengths of the series lie are in keeping the viewer off-balance by throwing suspicion everywhere. In fact, it probably isn’t until the last two episodes that a clear idea of who the real culprit may be comes into focus. Still, while Disparue may not be a wholly original effort, it is a slow-burning crime drama that has a style all its own and it manages to keep one glued to the television over each episode with its acting and twists. 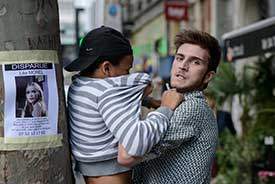 The Disappearance is provided in an AVC 1080i/50 encodement on Blu-ray from Arrow. The picture is crisp and free from motion artifacts. It provides a lifelike image with natural looking color reproduction and strong contrast.

The audio track is a basic French LPCM 2.0 stereo mix with English subtitles included. The sound is good, but the stereo imaging and dynamics are just a little “tight.” Dialogue is clear enough, free from any sort of clipping.

Disappointingly barebones release with not a single extra included. 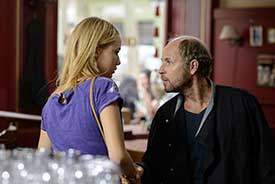 A well crafted Euro-noir, The Disappearance has an intelligent central mystery and well thought out story arc that, although not based on an original premise, still satisfies in the end. The Blu-ray release from Arrow Films’ Nordic Noir & Beyond is solid on picture, okay on sound, but disappoints with no extras whatsoever.

The Disappearance: The Complete Series [UK] (TheaterByte Blu-ray Review)
2.9 / 5 TheaterByte Rating
{{ reviewsOverall }} / 5 User Rating (0 votes)
Arrow FilmsStudios & Distributors
400 Mins.Run Time
1.78:1Aspect Ratio
AVC 1080i/50Video
French LPCM 2.0 StereoAudio
UK:15TV Rating
EnglishSubtitles
The Creative Content
The Video
The Audio
The Supplements
Summary
A missing girl Euro-noir from France, The Disappearance (Disparue), is not wholly original, but still manages to keep one glued to the screen over the course of its eight episodes via numerous twists and a strong cast.
What people say... Login to rate
Order by: