The Hobbit: The Battle of the Five Armies (2014) Movie Review 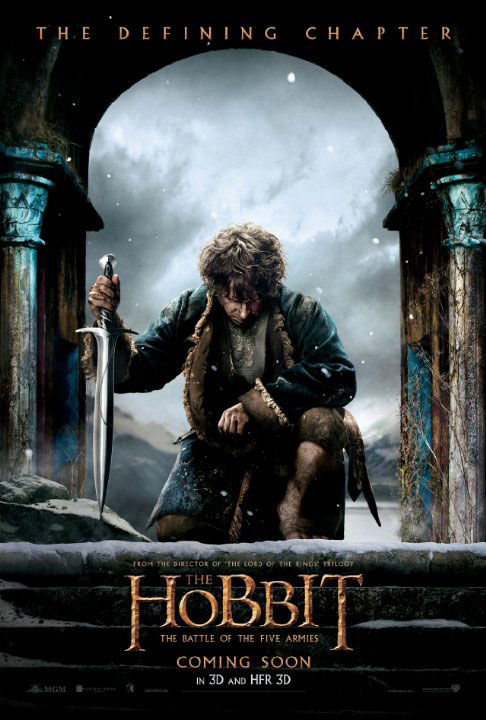 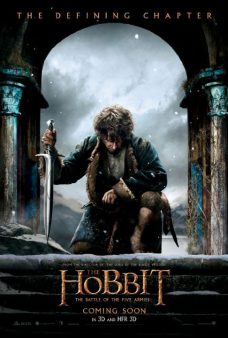 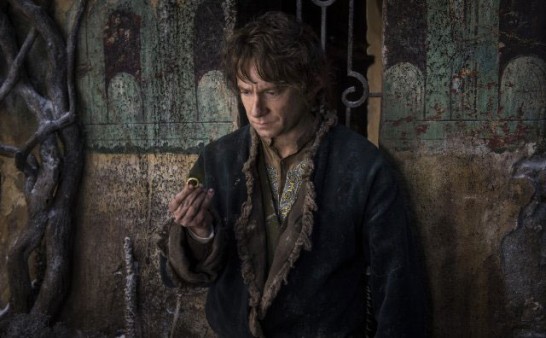 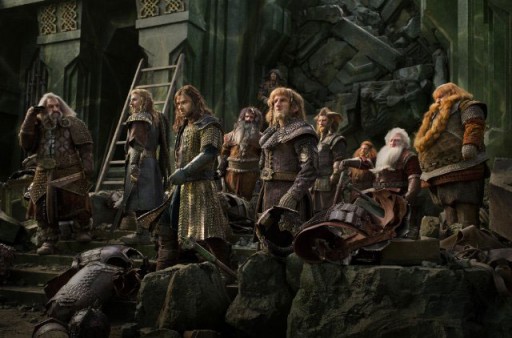 Even with all of that there’s just a little something missing from The Battle of the Five Armies. It feels like a film that lacks some closure. It’s perhaps an unavoidable trap being that The Hobbit precedes the events of The Lord of the Rings, even if Peter Jackson takes some liberties with the original source material. Anyone familiar with what is to come next will be left feeling just a little hollow, and Jackson doesn’t help, choosing to end this film on the beginnings of The Fellowship of the Ring.