The Hobbit: The Battle of the Five Armies Blu-ray 3D Review 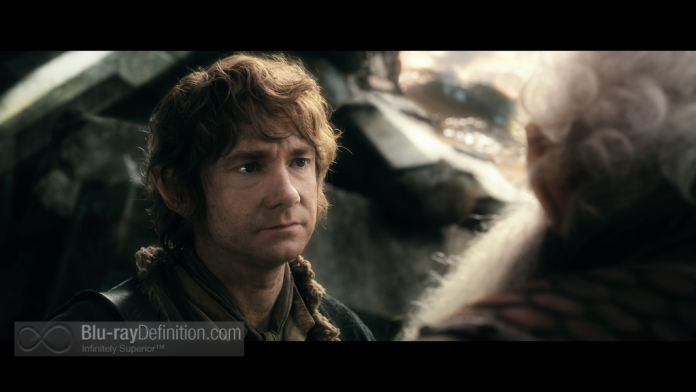 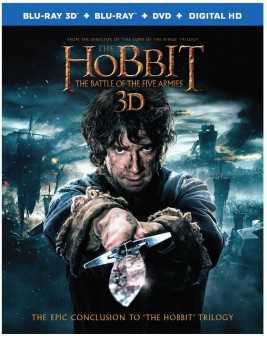 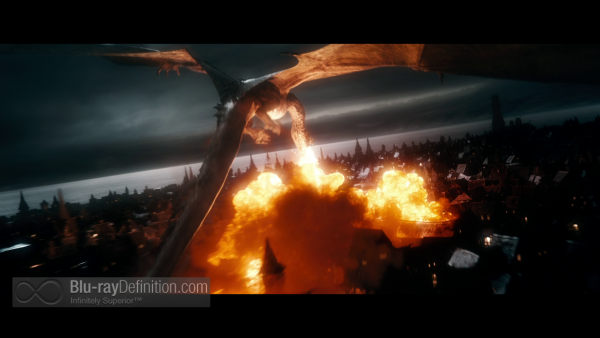 Even with all of that there’s just a little something missing from The Battle of the Five Armies. It feels like a film that lacks some closure. It’s perhaps an unavoidable trap being that The Hobbit precedes the events of The Lord of the Rings, even if Peter Jackson takes some liberties with the original source material. Anyone familiar with what is to some next will be left feeling just a little hollow, and Jackson doesn’t help, choosing to end this film on the beginnings of The Fellowship of the Ring. 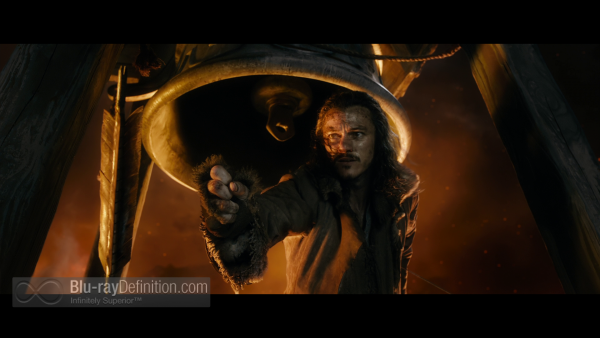 The Battle of the Five Armies was shot in HD on the Red Epic, Red One, and Sony DVW-790 cameras. The overall image quality remains consistent with the other two Hobbit films on Blu-ray and generally with the entire Hobbit/LOTR saga, having that ethereal, soft patina that often softens details. It’s not an aftereffect of poor encoding, but rather an artistic choice. There are no issues with compression noise or posterization in the 2D transfer. Meanwhile, the 3D remains some of the best on Blu-ray, with a natural depth of field and little gimmicky use of the format, but it does have some pop-out. The battle sequences allow for some of this with the occasional sword or arrow flying out at the screen. 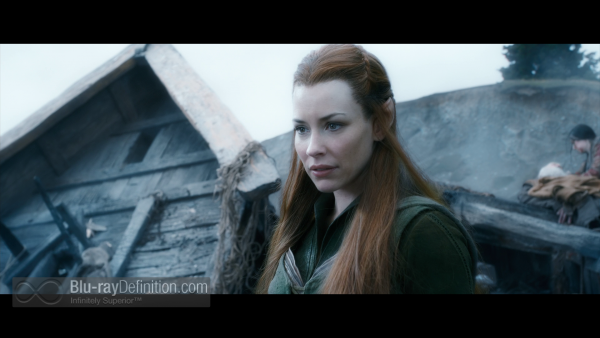 I had the pleasure of viewing The Battle of the Five Armies at the Dolby Theatre in New York with an Atmos mix. I have not taken the plunge into Atmos for the home yet, but it doesn’t matter anyway for this title, since the Five Armies duke it out on Blu-ray with a DTS-HD Master Audio 7.1 (48kHz/24-bit) mix. It may not have sounds overhead, but it is still a very good and aggressive mix with lots of solid sounds in the surround channels, deep low end extension, easy highs, and clear dialogue that stays up over the fray. 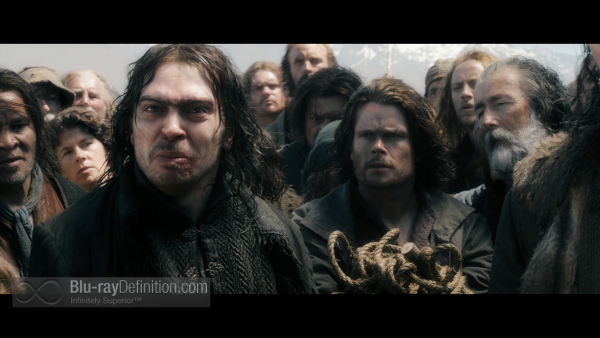 This release follows the trend, with only a few featurettes and the inclusion of DVD and UltraViolet. Expect the extended edition to be the one packed with extras. 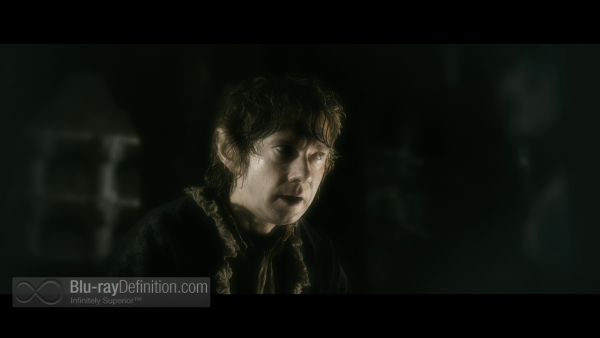 The Battle of the Five Armies still feels like a film that lacks some closure. It’s perhaps an unavoidable trap being that The Hobbit precedes the events of The Lord of the Rings, even if Peter Jackson takes some liberties with the original source material. Anyone familiar with what is to come next will be left feeling just a little hollow, and Jackson doesn’t help, choosing to end this film on the beginnings of The Fellowship of the Ring. Still, the film offers a rollicking time and a fantastic, energetic ending to the trilogy. This five-disc Blu-ray set is a superb home theatre experience, one that enthusiasts and fans of the saga will be pleased to own. 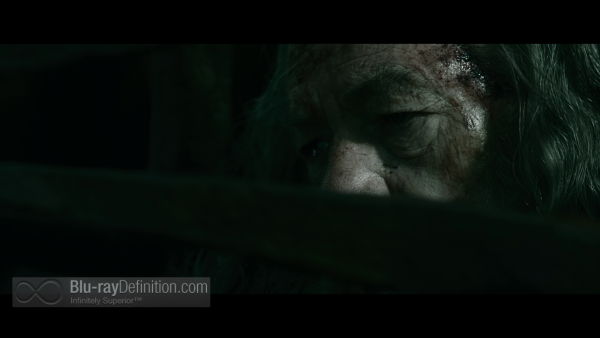 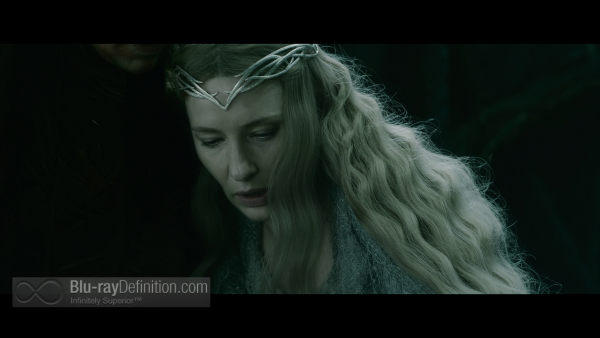 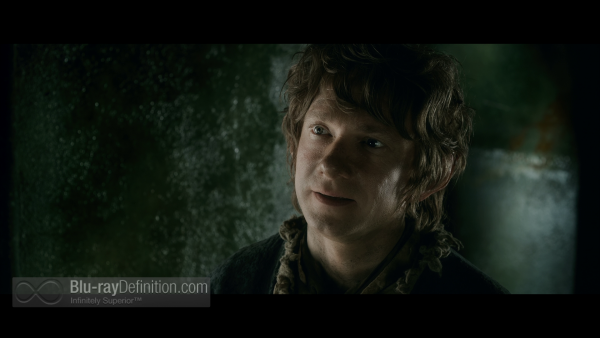 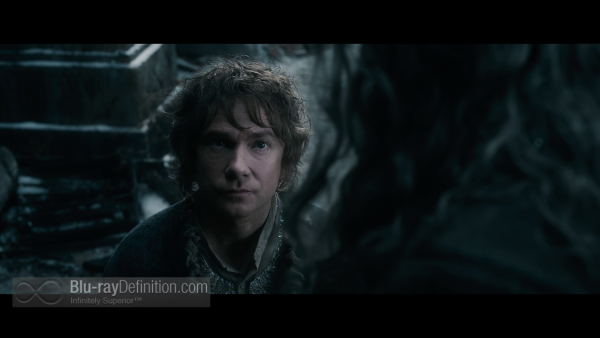 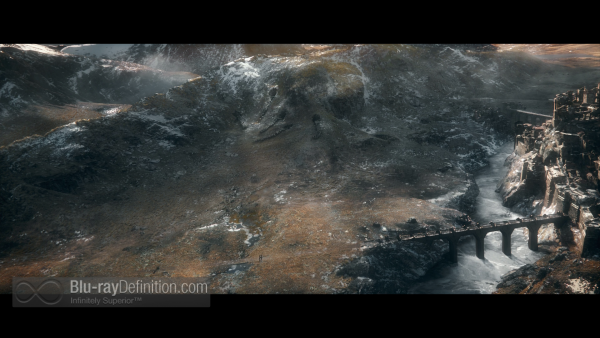 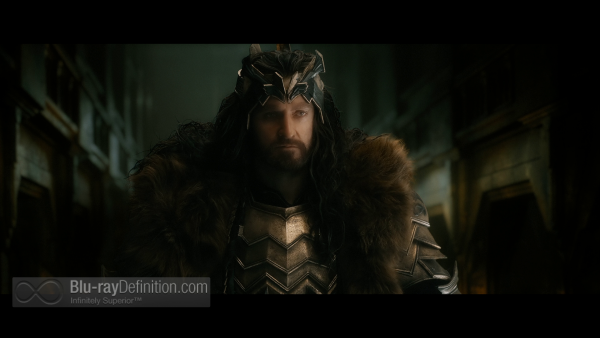 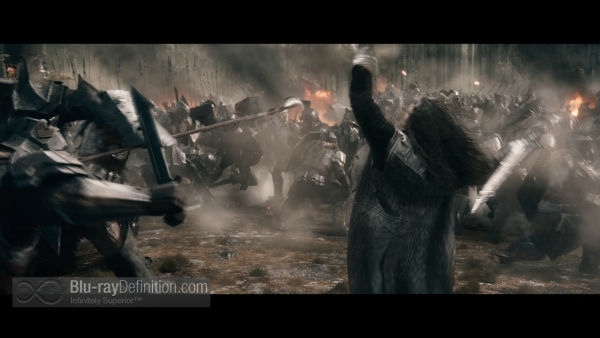 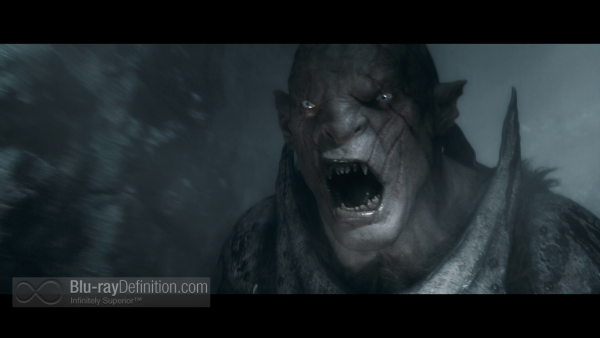 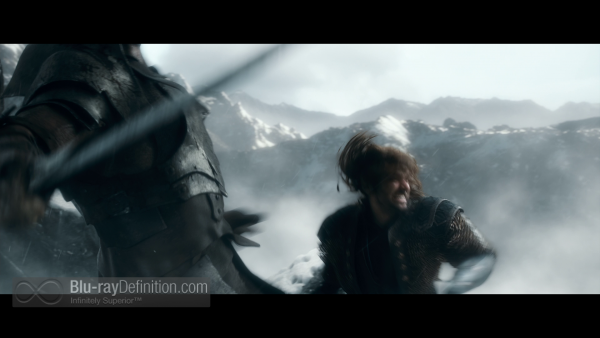 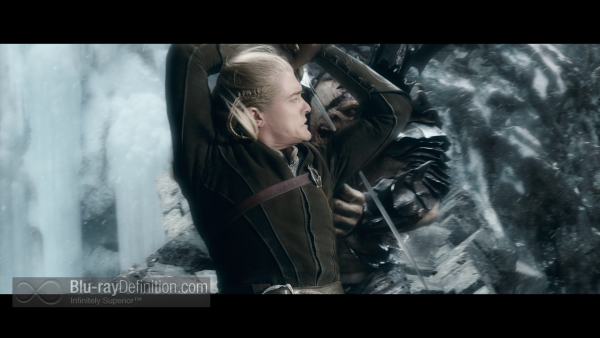 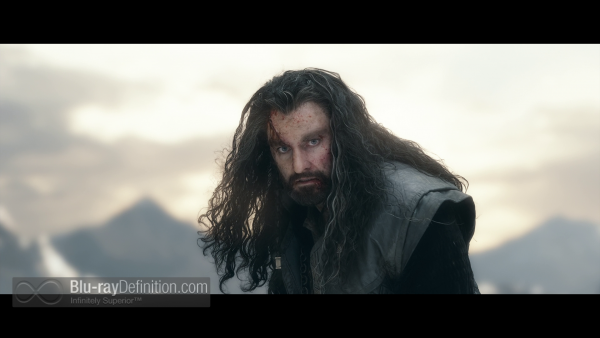 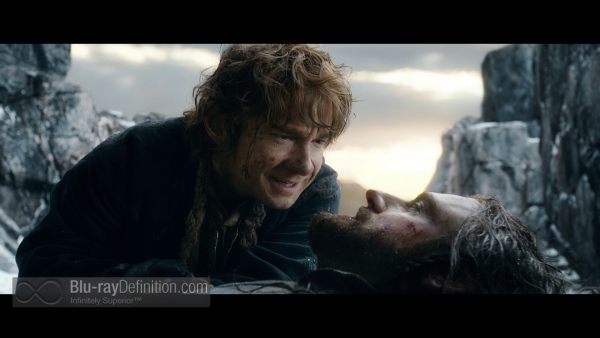 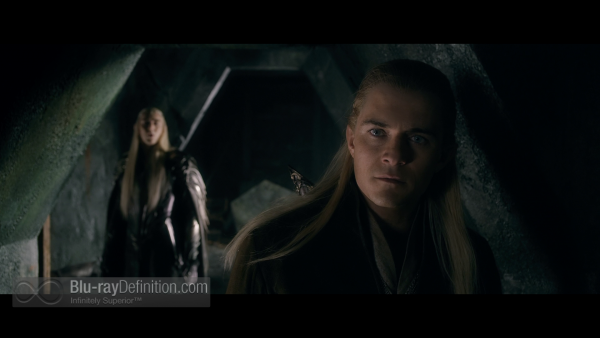 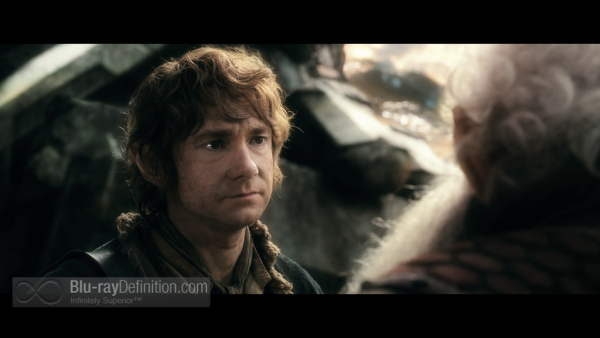