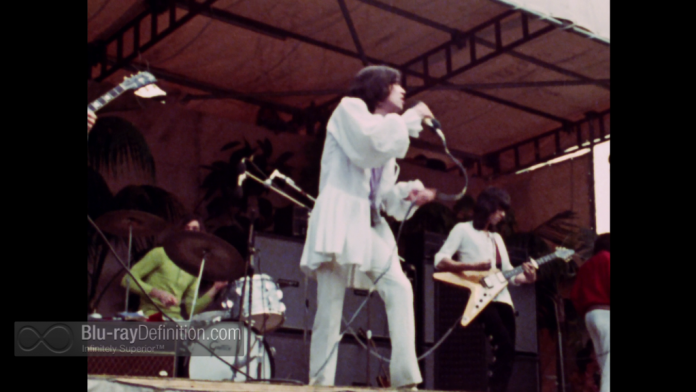 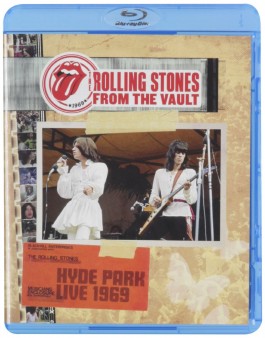 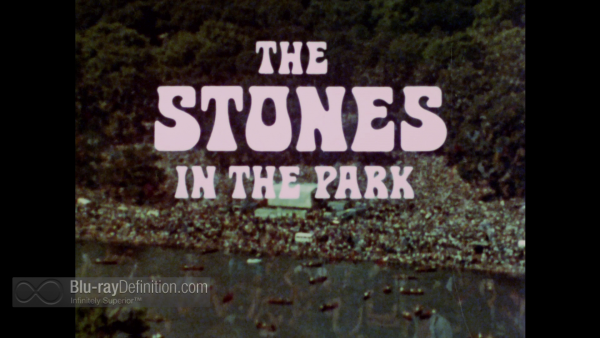 The Rolling Stones have been the quintessential bar band for their entire career; you never really know what you’re going to get out them from one performance to the next. One night it could be sheer brilliance and the next, you might be listening to an awful noise. On July 5th, 1969 The Stones put on a free concert in London’s Hyde Park in which the sound coming from the stage was one of those awful noises. One could hardly blame the band, however. It was two days after bandmate Brian Jones died and the very first live performance with the Stones by Jones’ replacement Mick Taylor. Perhaps the band went ahead with the show just to appease the fans and put forth a “show must go on” spirit, but the ’69 Hyde Park show will be one of the least gratifying live Stones performances you will come across as a longtime fan or a newcomer. The band’s timing is off, songs are out of key, instruments out of tune, and to close out the show, there is an African percussion group brought out to play a samba for the intro to “Sympathy for the Devil” that just sounds like a mess. There are a few sparks of brilliance that sneak through. “I’m Free” sounds hypnotic and “Honky Tonk Women” sounds appropriately boozy, but despite the killer set list, this particular live outing will be only for the Stones completists out there. 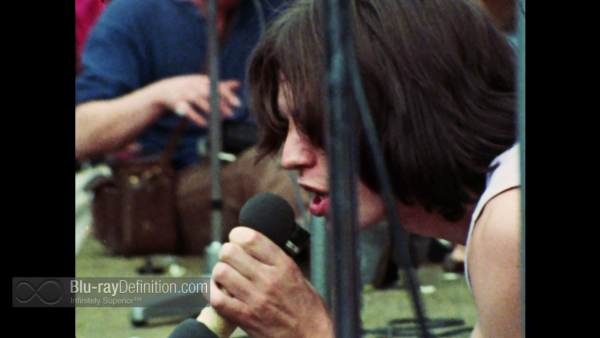 I previously reviewed a region-free 2011 ITV Japanese Blu-ray release of this very same Hyde Park concert and, although I was hardly impressed with the low budget, 16mm production on Blu-ray, it did have a natural appearance, despite the limited detail afforded the original film source and the scratches that could still be seen. This Eagle Rock release has been remastered and, in comparison, it lacks even more detail and looks much darker. There has been so much DNR applied here, that what limited detail was available has been smudged out. Skin looks like paste, grain is just about absent, and as for the overall gamma levels, this transfer looks downright murky. 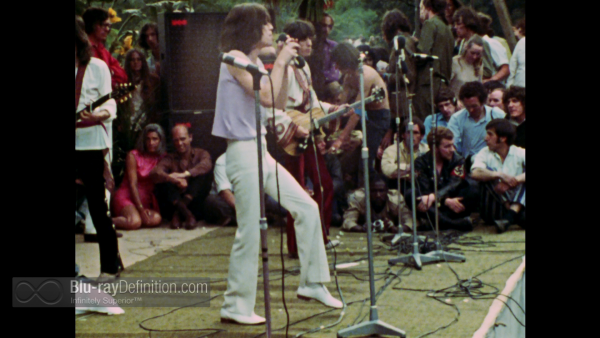 This is not a great sounding concert altogether, and the Japanese ITV release had a decent LPCM 2.0 monaural soundtrack. At least Eagle Rock ups the ante with a DTS-HD Master Audio 5.1 (48kHz/16-bit) track and a LPCM 2.0 stereo (48kHz/16-bit) track. But, alas, neither one of these options really sounds great. Still, they sound a lot better than the claustrophobic monaural track from ITV. The 5.1 track, though still a bit thin and offering just a hint of atmospherics with a little boost of low end, is the better option. 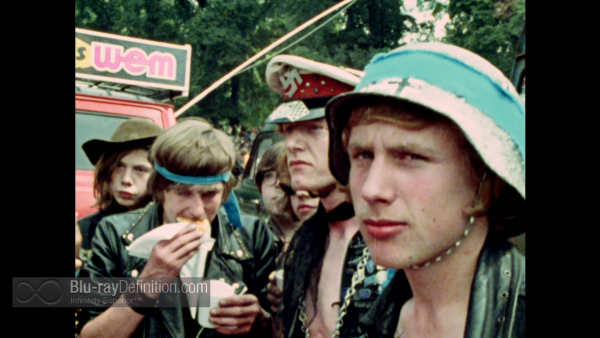 What happened here? Is this a licensing problem or what? The Japanese disc from ITV came with three bonus performance, “Mercy Mercy”, “Stray Cat Blues”, and “No Expectations”. This release from Eagle Rock comes with nothing at all. Bad move and sorely disappointing. 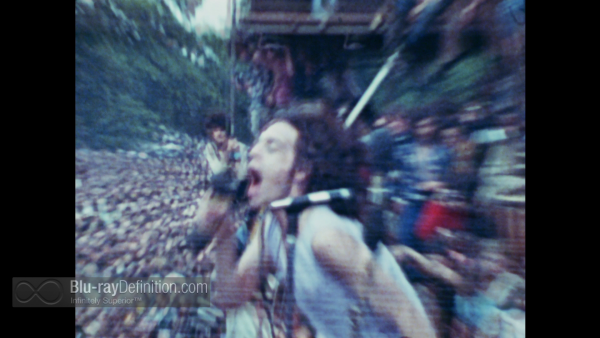 My second time around reviewing this concert and I still feel the same way, this is a show for Stones completists. They are not at their best at all here. To make matters a bit worse, this Eagle Rock release has scrubbed an already dubious image of all its detail and removed the bonus performances available on previously available releases of this concert. Collectors may want to look elsewhere if they really want to own this show. 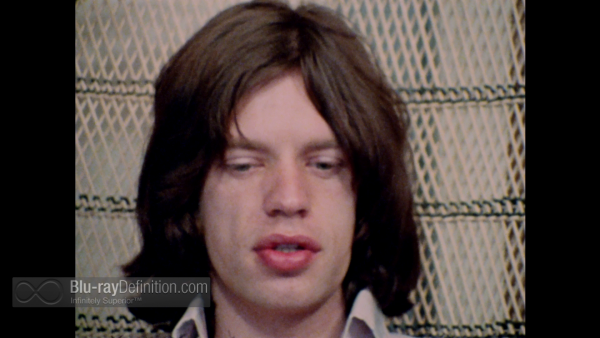 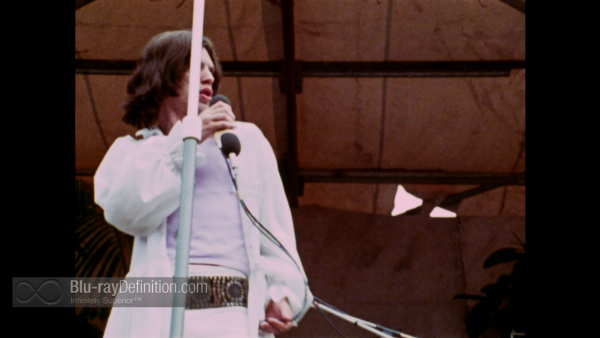 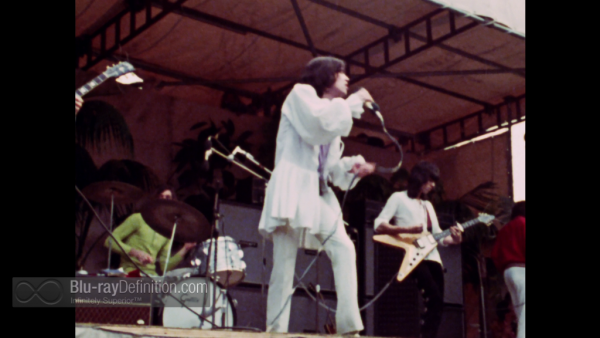 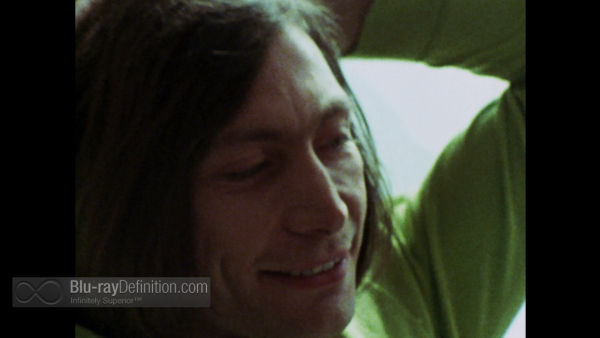 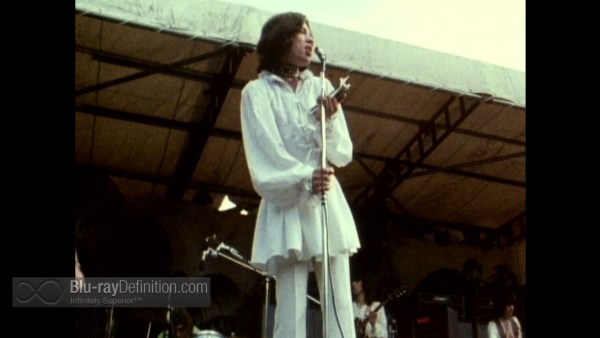 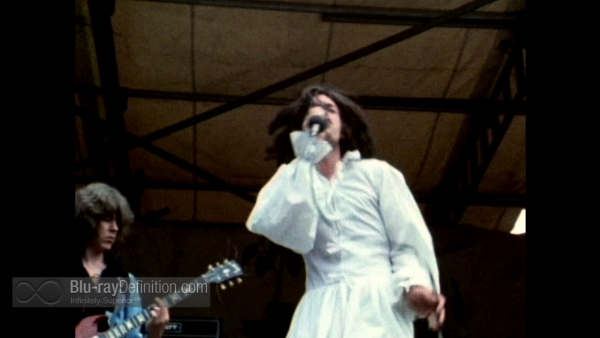 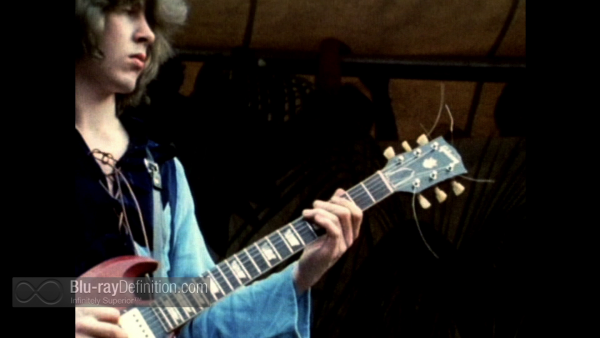