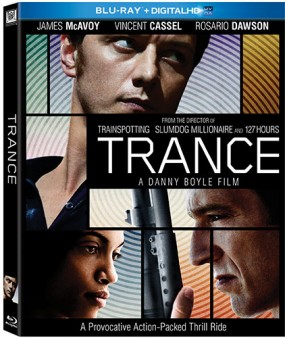 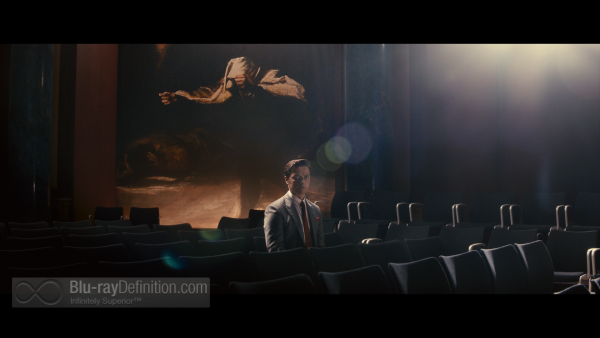 I had the pleasure of viewing Trance at the Dolby Laboratories in New York City prior to its theatrical release. The following review of the film is a republication of that theatrical review of Trance. 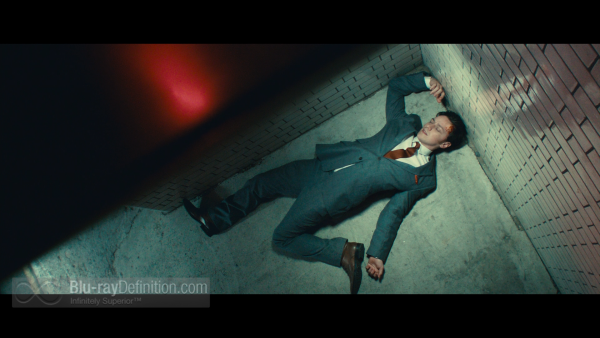 Trance comes to Blu-ray in a stunning high definition AVC/MPEG-4 1080p transfer from Fox. The film was shot in high definition on a variety of cameras and lenses, mainly the Arri Alexa M and Arri Alexa Plus with Hawk V-Lite, Zeiss Ultra Prime, Fujinon Alura, Arri Macro and Canon lenses, and the Canon EOS 1D Mark IV and Canon EOS C500 with Canon lenses. There are no apparent compression issues that are prevalent in this encodement and, apart from some issues inherent in the source that were there even up on the big screen during some high speed visual effects shots, this is flawless, with beautiful, bottomless blacks, crisp textures, and marvelous contrasts that highlight the director’s artistic use of color and light. 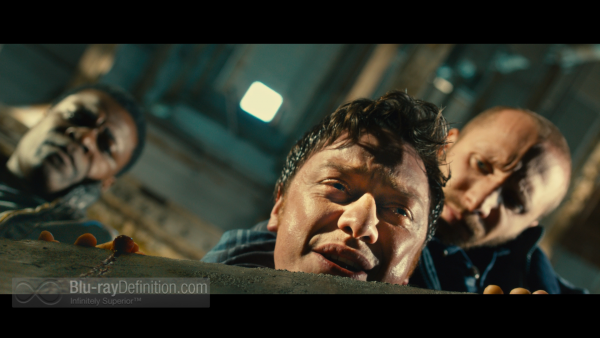 Trance may not have the amazing Atmos soundtrack that accompanied it in theaters here, but it is blessed with a nearly as good lossless DTS-HD Master Audio 7.1 (48kHz/24-bit) soundtrack that really surrounds you in atmospheric sounds, makes good use of those extra back channels and, when the pulsating, rhythmic score of Rick Smith starts pounding, throws down some serious low end. Dialogue is crystalline, and that high end sounds even better than it sounded when I heard it the first time around. 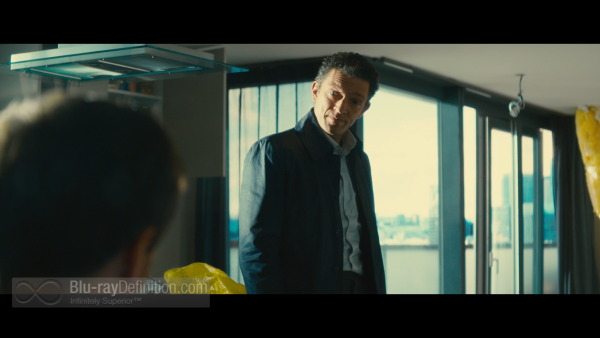 We get a few production featurettes that offer up interviews with Boyle and crew, a little over 16-minutes of deleted scenes, and a retrospective of Boyle’s work, along with a short film by Spencer Susser, courtesy of Fox Search Light. 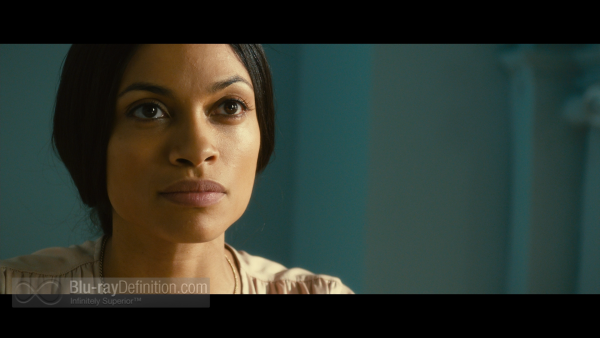 Danny Boyle’s Trance mesmerizes with its visual imagery and hypnotic rhythms, even when its story becomes a bit too tangled to follow. Thankfully, this Blu-ray release from Fox delivers on the goods, making for a superb home theatre experience that is, if not worth purchasing, at the very least, worth renting for a weekend. 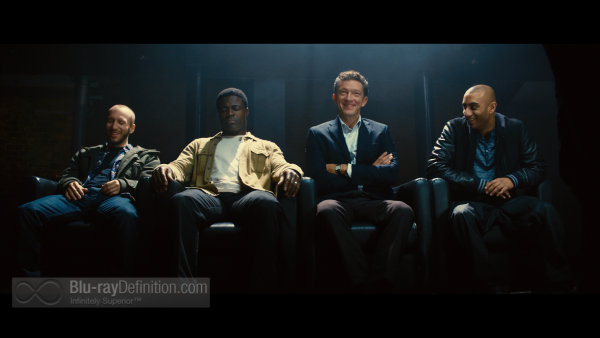 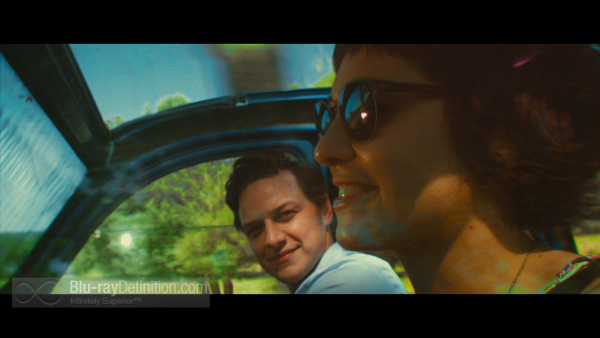 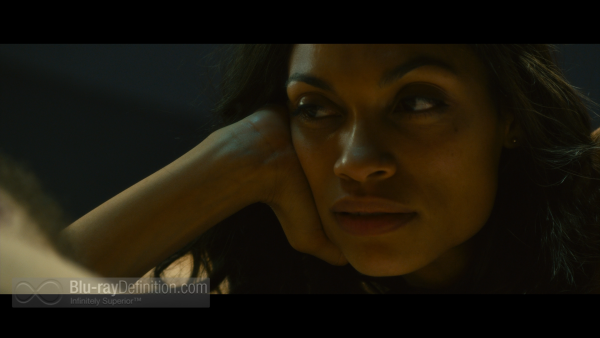 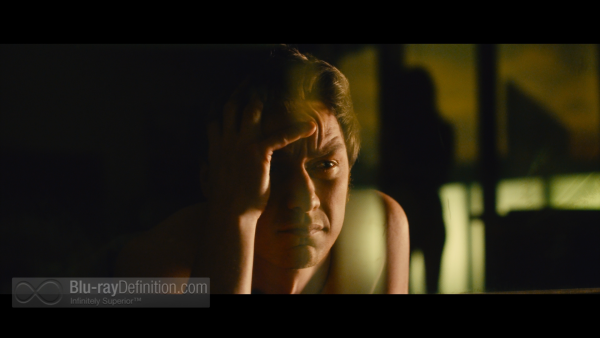