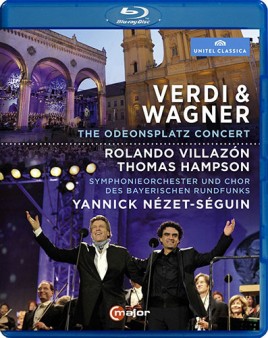 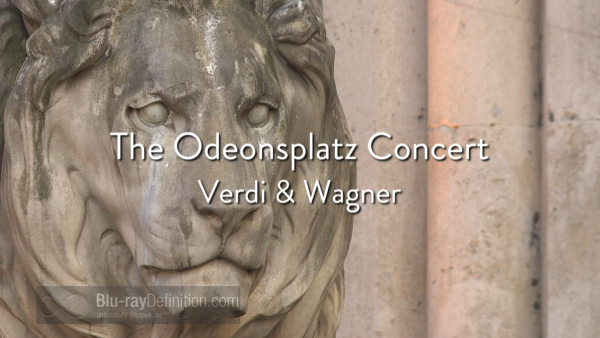 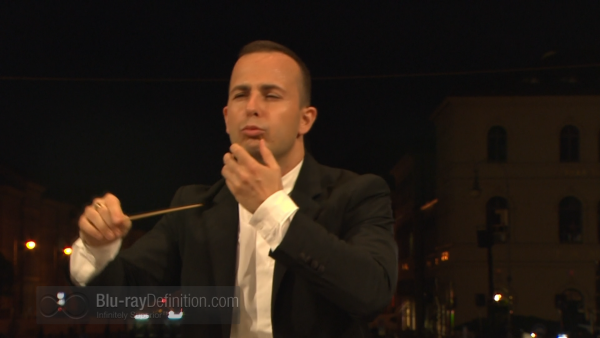 The program is a mixed bag of Verdi and Wagner favorites including two arias from Jules Massenet’s operas and a purely orchestral piece by Maurice Ravel:

This is a generous program that exploits the strengths of its soloists and conductor, combined with an outstanding orchestra and chorus. It is gratifying to see and hear Villazon, once a contender for the second coming of  Pavarotti award, sound as good as this after a long absence from the world’s opera stages. Hampson is one of the most reliable Verdi baritones on the planet and does not disappoint his many fans seated in the open air square that forms the Odeonplatz, once the site of a major concert hall. 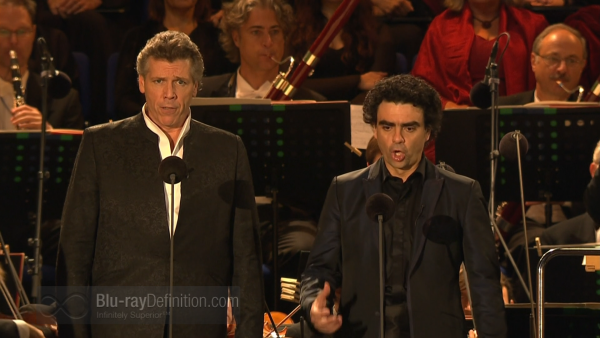 As I have seen Nezet-Seguin perform both on the screen and in person at the Metropolitan Opera, I have come to realize hat he is at the leading edge of today’s young maestros, possessing an uncanny sense of tempo and dynamics that makes all of the elements of opera come together. 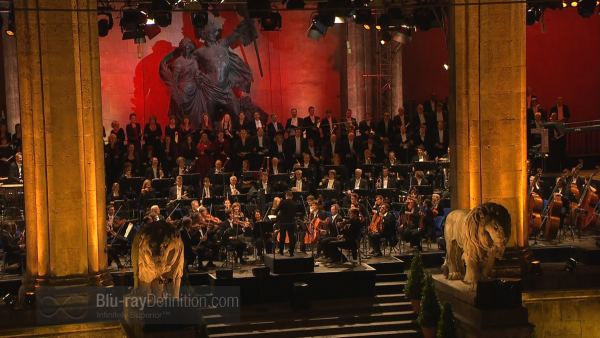 Michael Beyer must rank as one of the preeminent video directors when it comes to the classical music repertoire and he takes on the challenge of an outdoor venue and delivers an amazing watch. The animated conductor Nezet-Seguin is often cast against the square’s background. A Beyer trademark is the close-ups of instrumentalists and their hands and it is here in spades making the proceedings very intimate and personal. Needless to say, colors are great. 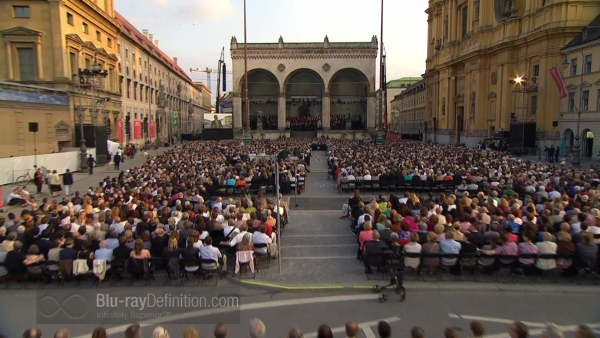 Outdoor concerts are a recording engineer’s nightmare with challenging balances and copious ambient noise. Here, all of the recordists got it right with great vocal presence and minimal venue distractions. Surround channels are discrete with little location noise and added depth. The two-channel version is also quite good. 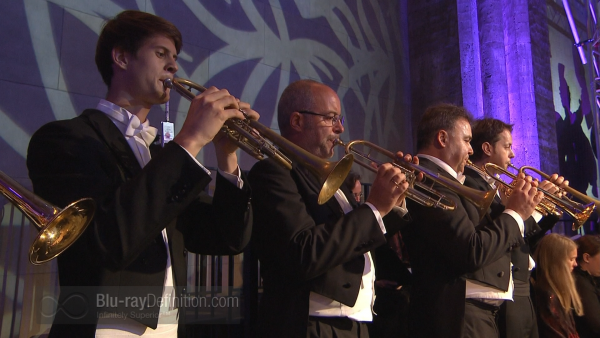 Besides a slim program booklet with track listing and credits, we get the usual C Major trailers. 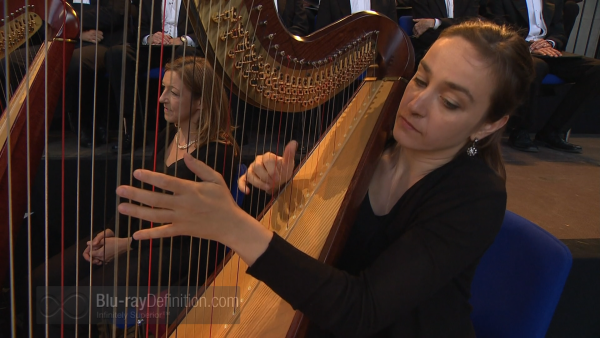 The thousands that were lucky enough to be in the Odeonplatz got treated to a good old-fashioned style concert, the kind that we used to get back in the so-called “golden age” of opera. It was particularly gratifying to see Rolando Villazon back on stage and performing so well. His vocal colleague, Thomas Hampson, is in his usual splendid form. Brought together by maestro Nezet-Seguin, with Michael Beyer’s superb videography, this is one Blu-ray that will bring substantial pleasure to fans of opera and orchestral music. 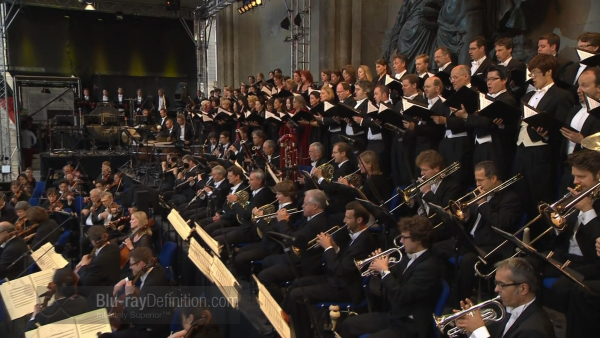 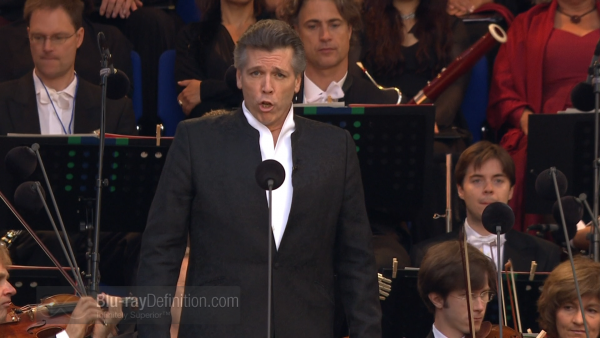 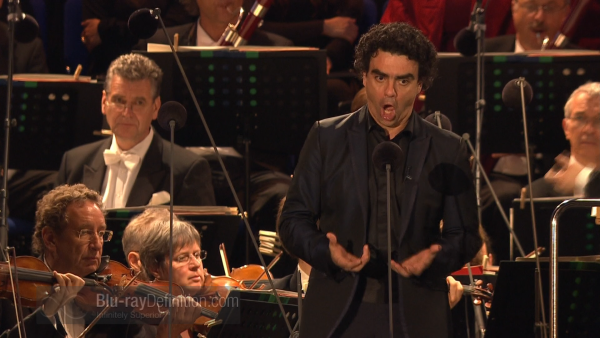 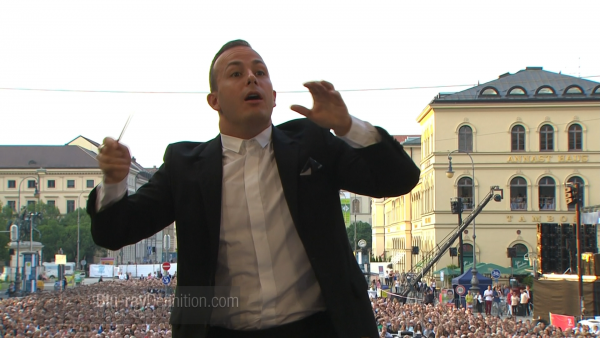 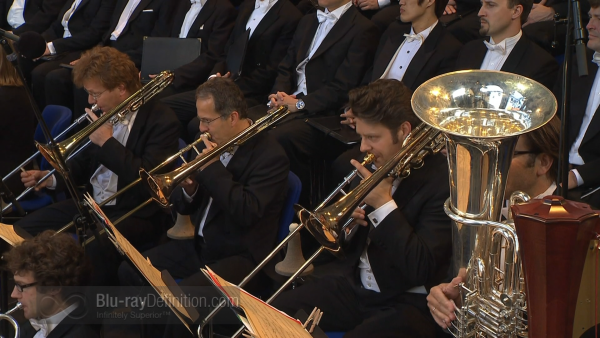 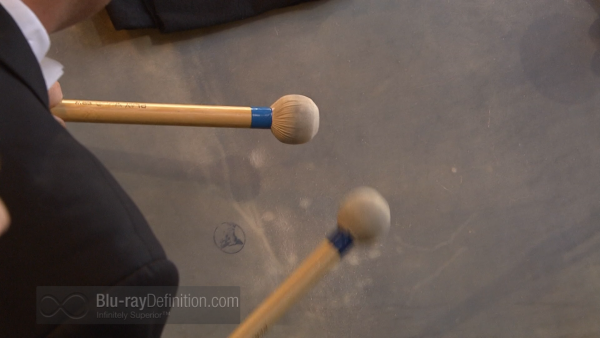 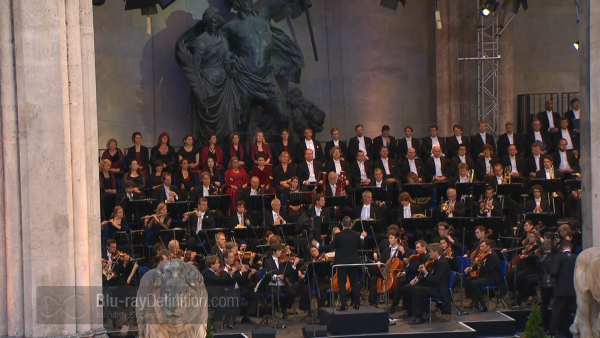 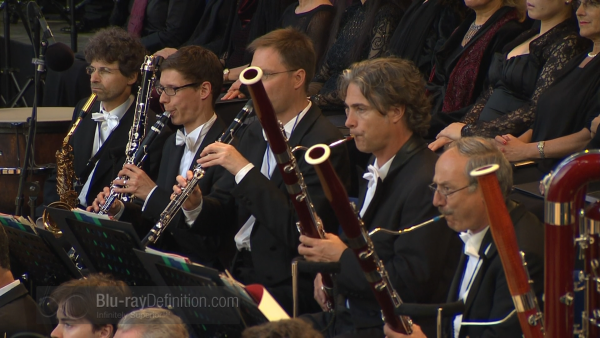 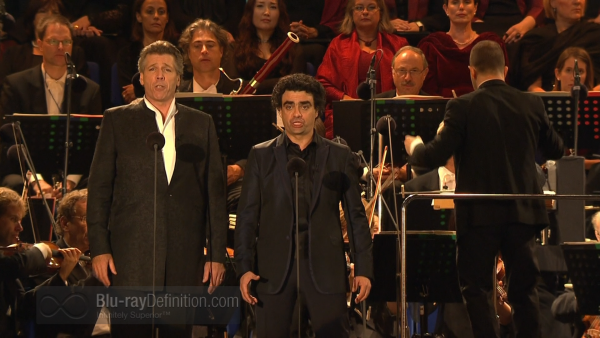 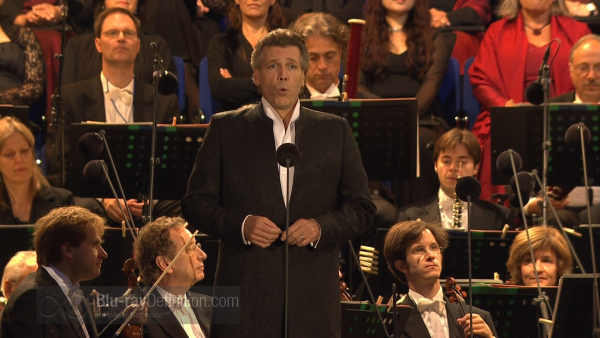 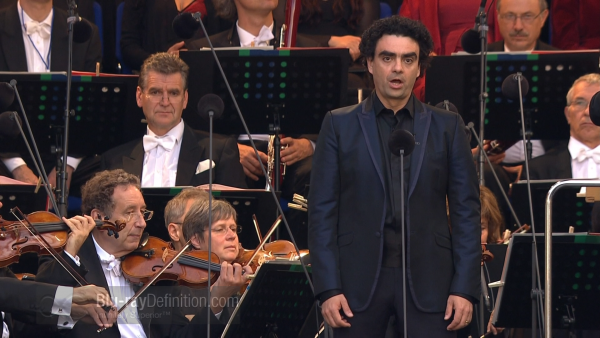