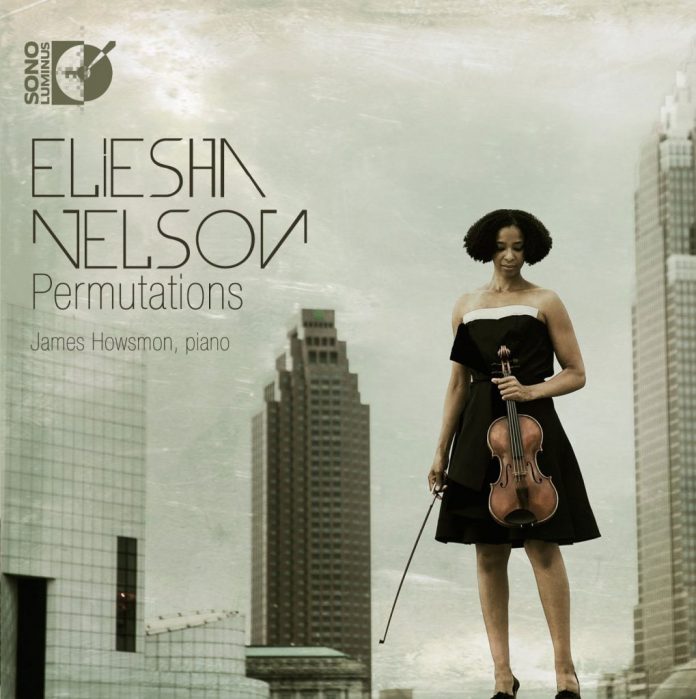 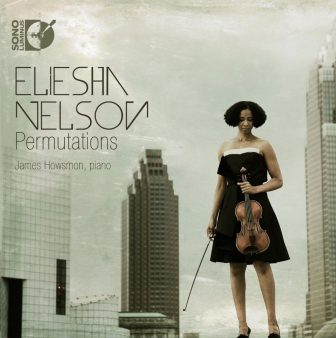 Unlike the violin, its smaller sibling, the viola has enjoyed far fewer chamber works created specifically for its essentially mellow tonality.  In Permutations, violist Eliesha Nelson attempts to rectify that situation with five works that are either intrinsically American or, in the case of the Kapustin sonata, American-influenced.

The program is all 20th century with solo viola or viola and piano works with dates of composition that span nearly half a century:

Ms. Nelson is an extremely talented violist who, surprisingly enough, took up the viola relatively late in her music education. Making up for lost time, she has achieved an amazing degree of virtuosity on her instrument of choice and has had an extremely successful career both as a soloist and orchestra member.  Her accompanist, pianist James Howsmon is a veteran of the concert stage with over 1000 recitals to his credit, as well as being a faculty member of the Oberlin Conservatory.  This duo renders what must be considered definitive performances of these works as well recorded premieres for all except “Wendings.”

Recordings were done at DTS-HD Master Audio 7.1 (192kHz/24-bit) although the 7.1 channel version on the Pure Audio disc is reduced to 96kHz/24-bit.  I preferred either of the other high-resolution formats for their depth and overall impact.  Both viola and piano receive very big sound images making them appear to be closer to the foreground of the soundstage, perhaps a tad closer than I usually like to hear them.

Ms. Nelson contributes insightful backgrounds on the works of the program and her rationale for their inclusion. The booklet also contains brief biographies of the performers and the composers. Track listings and production credits are also included. As is customary for Sono Luminus, a bonus red book audio CD in excellent sound is provided along with downloadable Mp3 and FLAC versions via mShuttle.

This excellent recital disc will surely interest viola fans. While not always falling easily on the ear, listeners will still appreciate the incredible skill of Eliesha Nelson and her courage in taking musical roads less traveled.