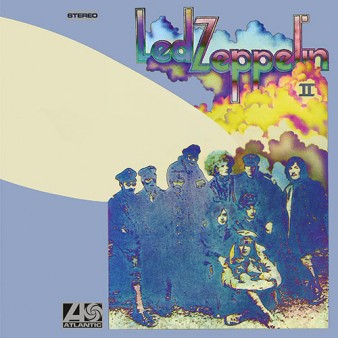 The party kicks off with one of Led Zeppelin’s monster hits, “Whole Lotta Love” that just explodes from the very first chords. As was their wont, the Zeps easily shift gears into the R&B-flavored “What Is And What Should Never Be.” One of their loveliest and most touching ballads “Thank You” seems to come out of nowhere, but this mood is abruptly shattered by the heavy-metal track “Heartbreaker.” A typical rocker, “Living Loving Maid,” gives us no warning of the folksy “Ramble On” that follows. After the powerhouse “Moby Dick,” our trio finishes things with a harmonica-laden blues number “Bring It On Home.”

A very successful second album, in many respects, Led Zeppelin II outstripped its predecessor in the wide-ranging material that its tracks covered.

Like the eponymous Led Zeppelin, the original cuts are all stereo recordings with some interesting special effects like shifting the instruments and vocals around the speakers (think Pink Floyd). Most of the tracks tend to put each player in a one channel with vocals mostly in the middle. A very good recording for its times, this high resolution remastering gives us some of the goods and bads of the studio sound in full measure with a bit of the dryness that typified the vinyl originals (as I remembered them). The bonus tracks are in very good and quite dynamic mono. 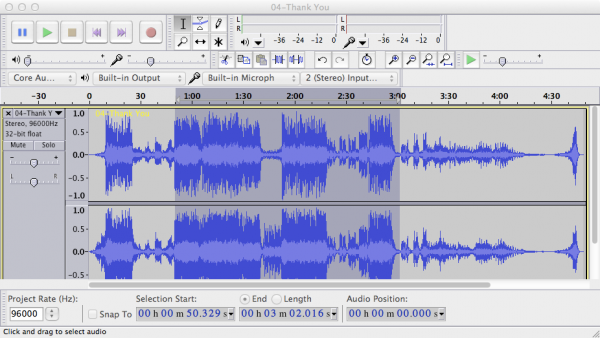 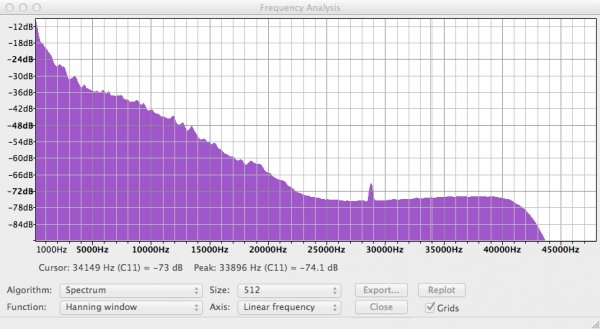 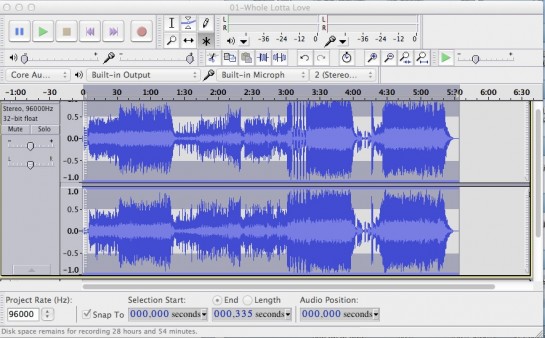 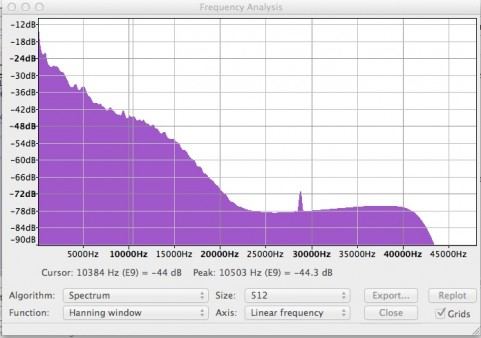 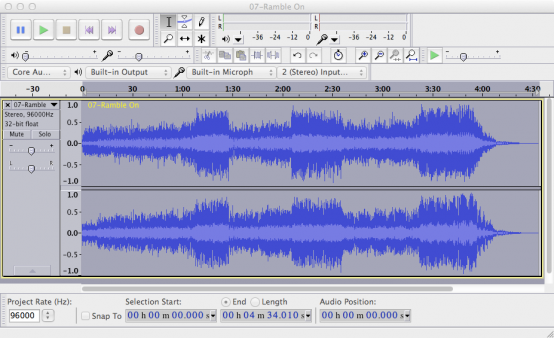 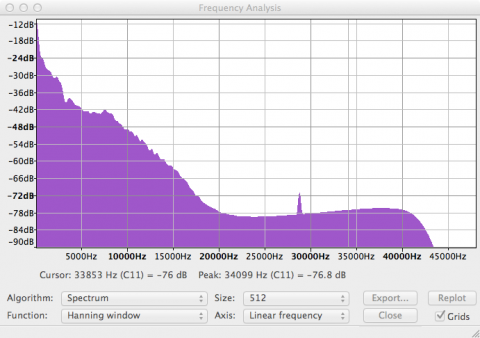 The tracks on this download were free from clipping with a smooth and extended high frequency roll off.

A PDF formatted photo of the original cover art.

An extremely well received album at its 1969 release, Led Zeppelin II has remained an inspiration for the heavy metal movement that followed in the 1970s. What LZ II demonstrates is the incredible talent that this group possessed and its ability to shift musical gears at the literal drop of a hat. Listeners should move beyond “Whole Lotta Love” and focus on some of the other treasures that these tracks possess. Rolling Stone magazine placed Led Zeppelin II at 79 on its list of the 500 greatest albums of all time, a level of recognition that should be obvious to LZ fans old and new.