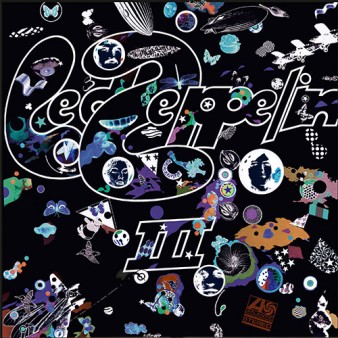 Led Zeppelin III was another sequel to what has become a major musical legend. As most successful rock groups have discovered, the key to survival was the embracing of other musical styles, Led Zeppelin showed in this album that they could do it all. The playlist, consisting of ten original and nine alternate or rough mixes, is varied and well done:

Another surefire winner, “The Immigrant Song” leads off the album with a more restrained ballad “Friends” to follow. Back to heavy metal with “Celebration Day” and “Out On The Tiles” and another trip to the blues room “Since I’ve Been Loving You.” “Gallows Pole” is the first time we get the Zeps reaching into the traditional songbook, a move that also concludes the album with a tribute to their friend “Hats Off To (Roy Harper).” Just to show that Plant, Page, Jones, and Bonham could do nice ballads, we get the soulful “Tangerine” and the sorrowful “That’s The Way.” Rounding out the program is a folksy little acoustic number with a pounding background beat “Bron-Y-Aur Stomp.”

The ten add-ons are a collection of alternate mixes, rough mixes, and three tracks not on the original play list “Jennings Farm Blues,” “Key To the Highway/Trouble In Mind,” and “Bathroom Sound.”

Led Zeppelin III was one of the most anticipated rock albums of 1970 and did not disappoint the many fans that stood in line to get its first day release.

The sound quality of the Led Zeppelin series improved with each new release and this one is the pick of the litter. The bass is much cleaner and the vocals more discrete with better placement of the group between the speakers. You can hear the footfalls in the opening of “Tangerine” and the acoustic instruments sound quite realistic and detailed. 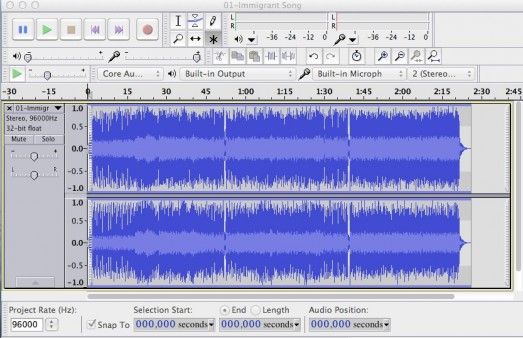 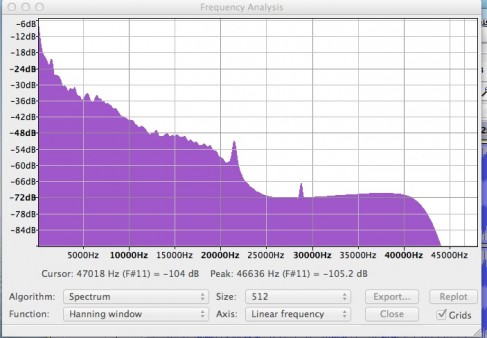 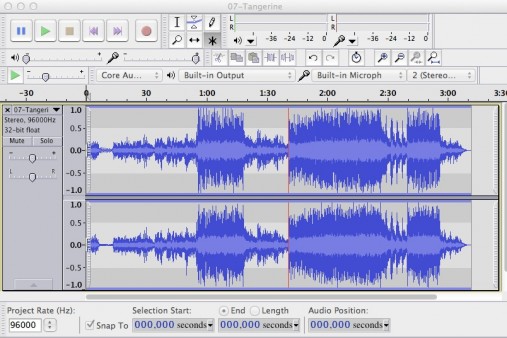 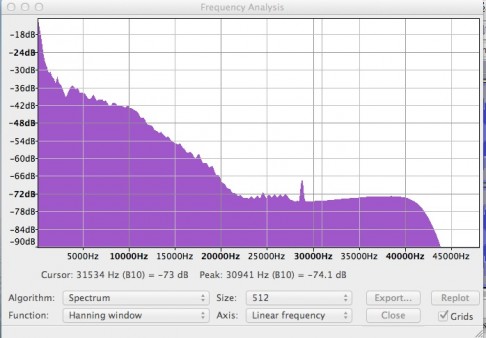 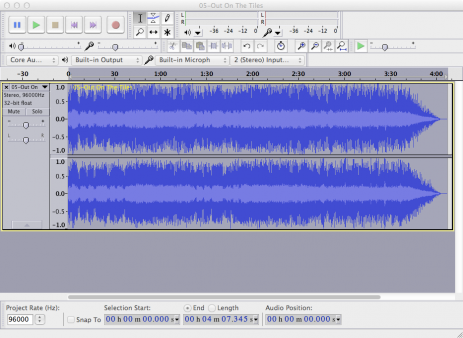 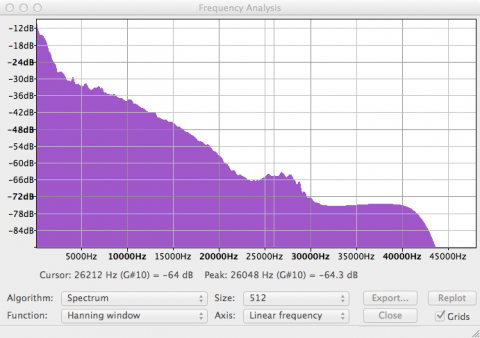 This set appears to have one instance of clipping, oddly enough in the quieter acoustic ballad “Tangerine” as one can see in the screen capture above. The rest of the  96/24 album tracks are free from any clipping and also have a rather good frequency extension, especially given the technology of the day.

A PDF formatted photo of the psychedelic cover art

Led Zeppelin III was neither the critical nor commercial success of its predecessors and received mixed opinions about the inclusion of more acoustic tracks, particularly among heavy-metal aficionados. With the passage of time, this album has become recognized as a most worthy addition to the Zeps’ archive demonstrating their musical development in their taking on additional musical genres. A highly recommended sequel to the continuing saga of one of the 70s super groups with the best sound to date for the “deluxe edition” reissue series.