Prince and The Revolution: Parade — Music from the Motion Picture Under the Cherry Moon High-Resolution Music Download Review 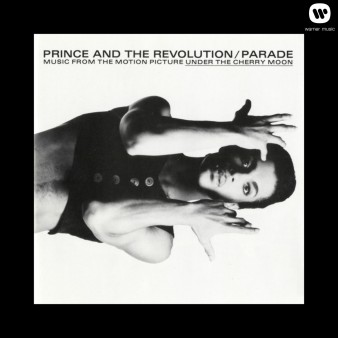