Prince & The Revolution: Around the World in a Day High-Resolution Music Download Review 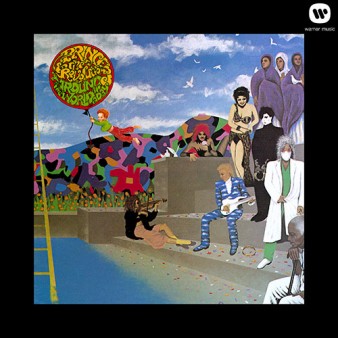