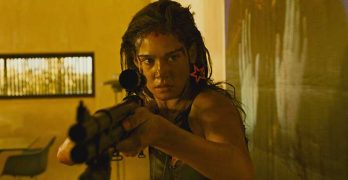 A suspenseful and brutal feminist revenge thriller finds a woman refusing to be a victim and turning her assaulters into the hunted. 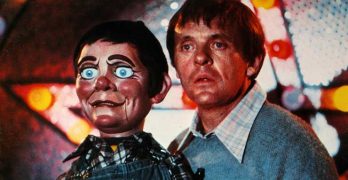 An atmospheric ’70s horror in the tradition of malevolent dolls finds Anthony Hopkins holding together up a flawed film with his creepy performance. 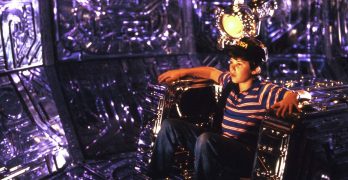 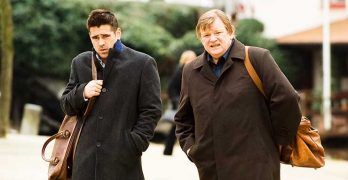 Filmmaker Martin McDonagh may more recently be known for his Oscar-nominated Three Billboards Outside Ebbing, Missouri but before that he made two other films that have garnered a bit of cult status, the first being 2008’s In Bruges, followed by 2012’s Seven Psychopaths. What all three films have in common is they are somewhat dark […] 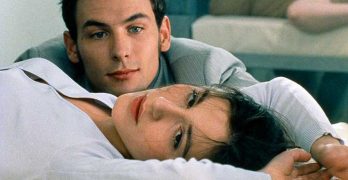 Second Sight Films reissues the fully uncut film in a new scan and restoration on Blu-ray here that looks as mesmerizing as Breillat’s visuals deserve. 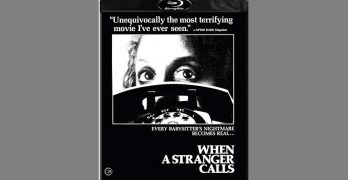 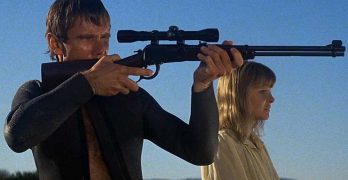 A marvelously filmed and thrilling 1978 eco-horror from the land Down Under. 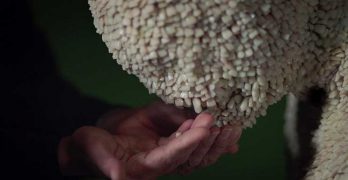 Channel Zero: Candle Cove is filled with nightmarish imagery, psycho-drama and allusions to the horror of Stephen King and John Carpenter. 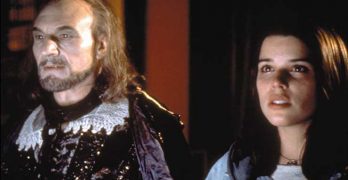 An at times cheesy throwback to Hammer horror, but always family-friendly made-for-TV movie based on the story by Oscar Wilde. 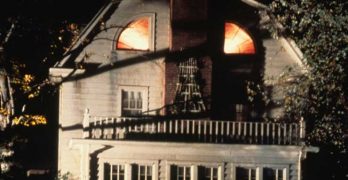 The classic haunted house horror film from 1979 gets a new limited steelbook edition in the UK from Second Sight that collector’s may want to open their wallets for.