Image Entertainment, Inc.  a leading independent licensee, producer and distributor of entertainment programming in North America, announced today that Encounters at the End of the World, written and directed by award-winning filmmaker Werner Herzog, earned an Oscar® nomination in the Best Documentary Feature category in the upcoming 81st Academy Awards®. 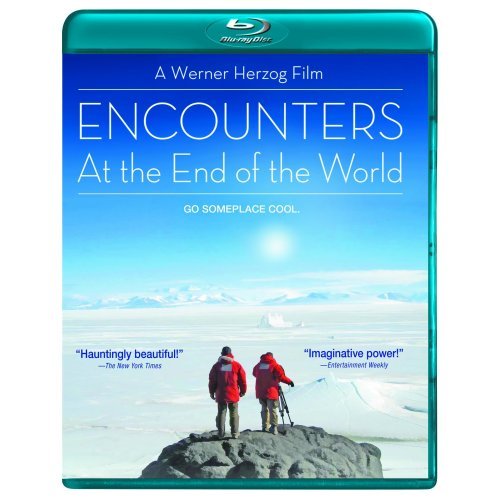 Encounters at the End of the World was acquired by Image in January 2008, released theatrically by Image (through a service deal with ThinkFilm) in June 2008 and on DVD, Blu-ray and digital in November 2008. The film was one of 94 qualifiying documentaries in the category  reviewed by the Academy’s Documentary Branch Screening Committee. The 81st Academy Awards® will be presented Feb. 22, 2009.

Purchase Encounters at the End of the World [Blu-ray] at Amazon.com

Shop for Blu-ray Titles at Amazon.com