The Peacemaker Coming to Blu-ray 9/21 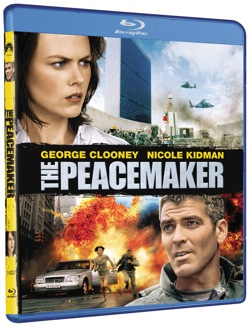 All supplements except a trailer will be in standard definition and include: