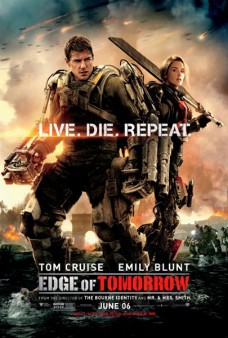 Just because Edge of Tomorrow had the box office snot beaten out of it by The Fault in Our Stars does not mean it wasn’t amazing. It had all the makings of a summer blockbuster – action and aliens. Sure, it was a rehashing of everything we’ve already seen before but in a delightfully original way. We’ve seen robotic suits that turn humans into fighting machines, we’ve seen alien invasions, and we’ve seen the Groundhog Day concept – but never all in one movie. 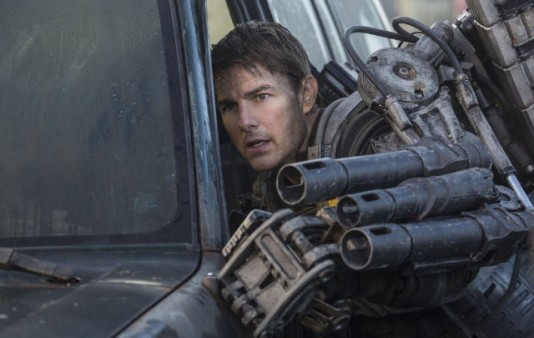 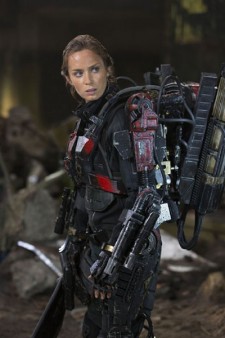 Directed by Doug Liman (The Bourne Identity) and written by Christopher McQuarrie (Jack Reacher) this action packed sci-fi thriller won’t disappoint. Chock-full of dark comedy this is a summer must-see. Between this and Oblivion, Tom Cruise is quickly getting back on track — he’s picking some smart projects to put his name on. Let’s just hope they can find an audience. Go see this movie!