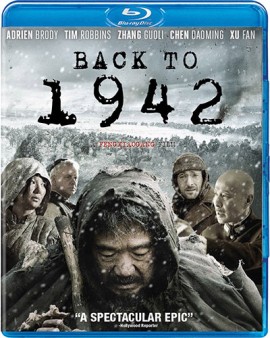 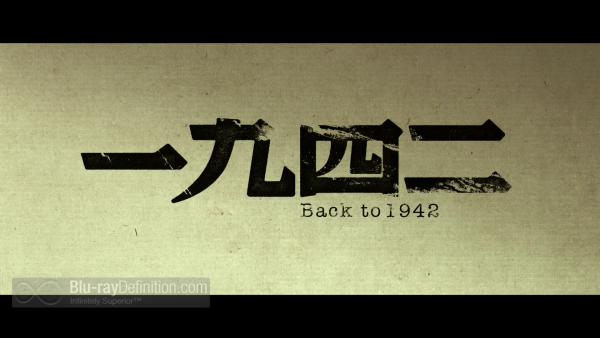 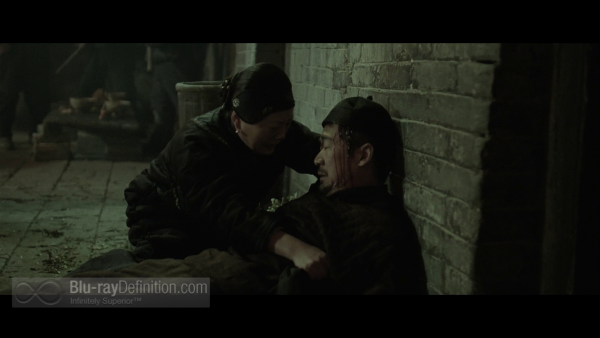 The Super 35 source for Back to 1942 hits Blu-ray in a solid transfer from Well Go. The contrast is strong, even if the color palette is rather drab. The picture is at times dull and desaturated, going for that historical and downtrodden look of squalor, but it always seems natural and organic. That being said, there’s a lot of texture and natural grain present, and close-ups reveal lots of detail in faces and on cloth. 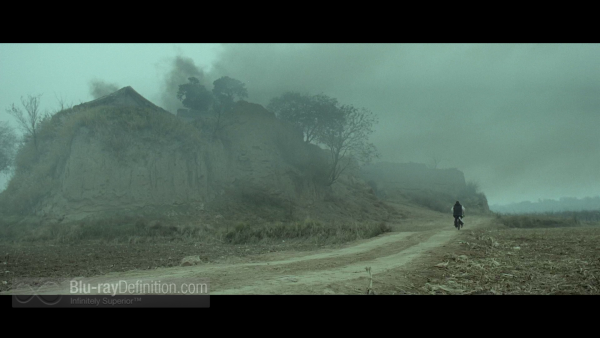 The Original Mandarin DTS-HD Master Audio 5.1 (48kHz/16-bit) soundtrack is reference, with exceptionally wide dynamic range. Going from the quietest, whisper level moments to absolutely bombastic, room-rattling moments during some of the Japanese bombing sequences. Dialogue is clean, and the balance of discrete sounds and atmospherics is nearly flawless, except for one sequence, a meeting indoors that seemed to have too much echo for such a small room. 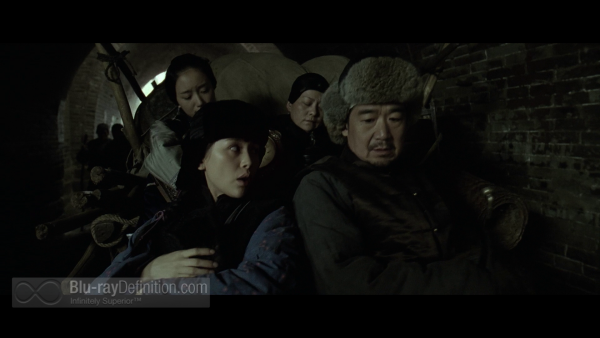 For such a sprawling film, you’d think they would at least give us a few behind-the-scenes featurettes. Alas, all we get is the theatrical trailer (2.35:1; 1080p/24). 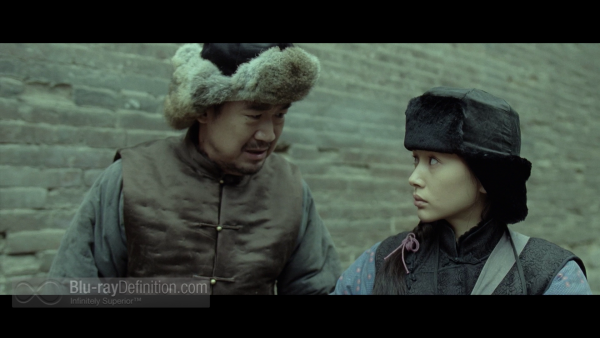 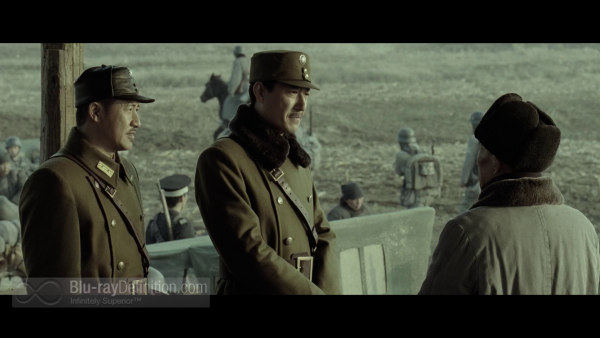 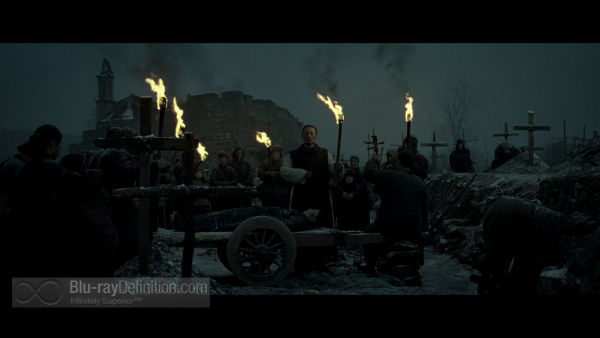 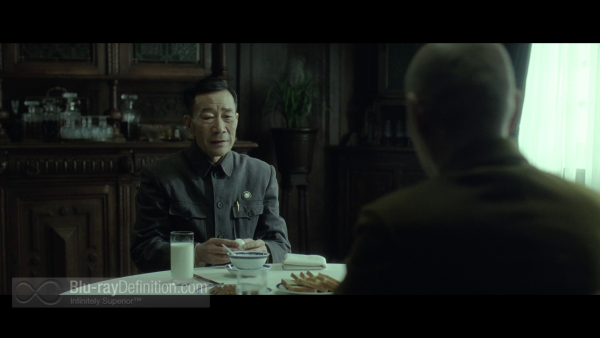 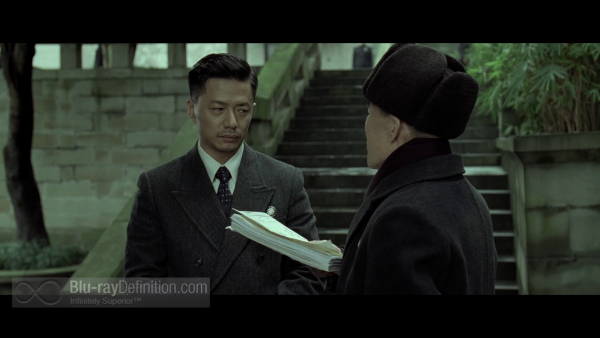 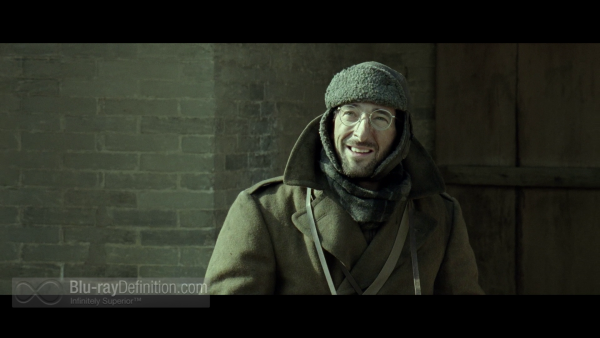 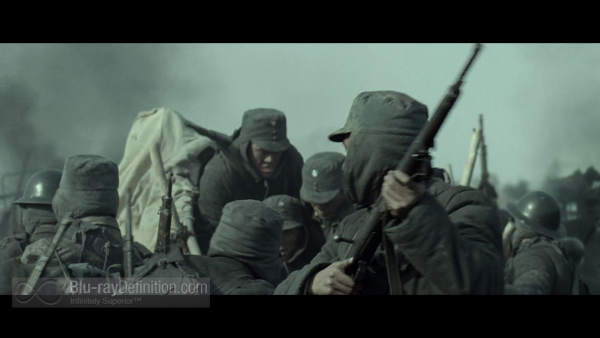 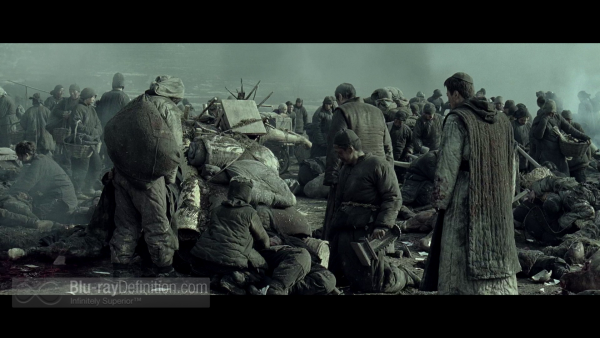 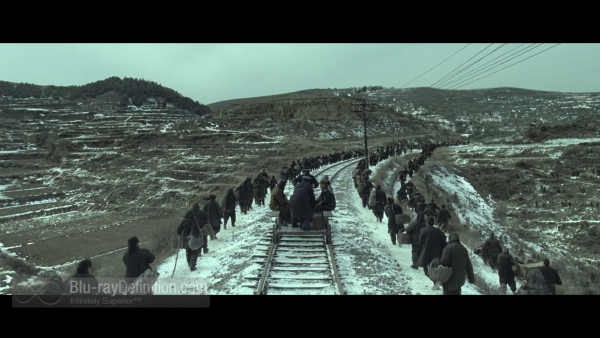 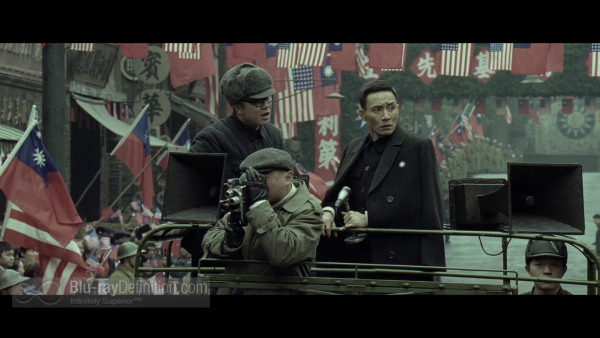 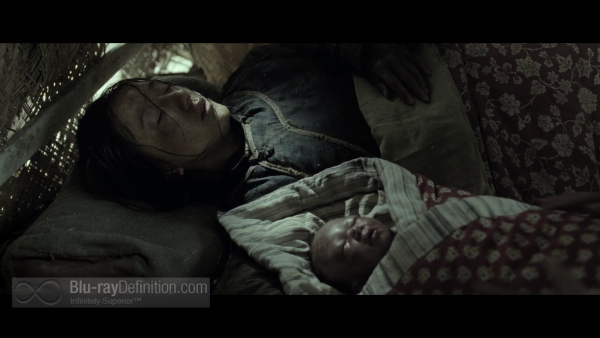 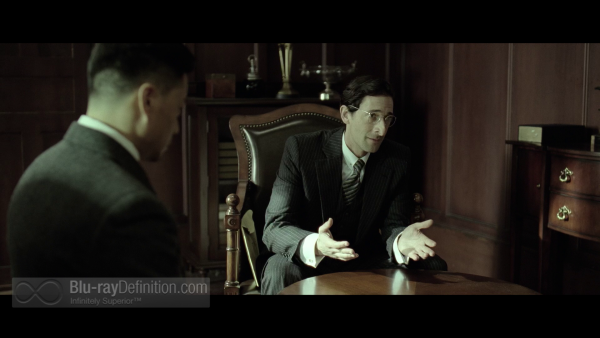 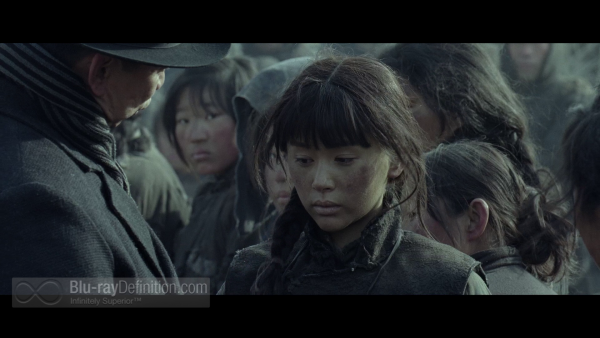 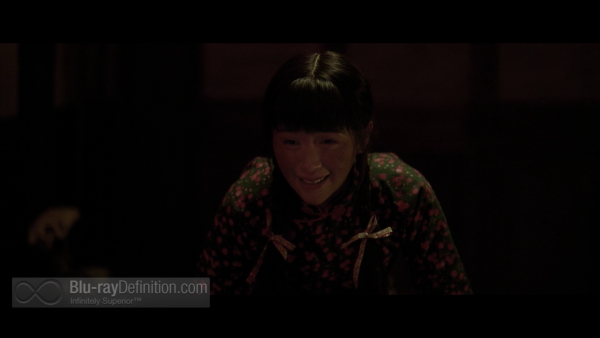 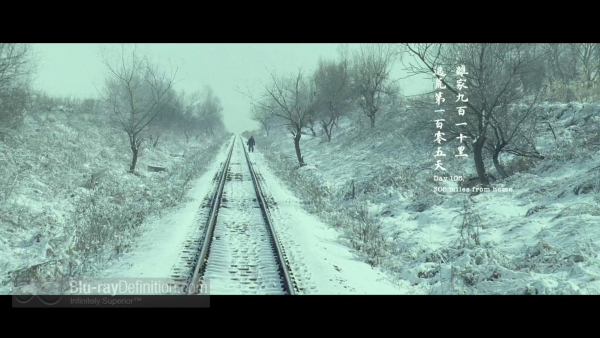 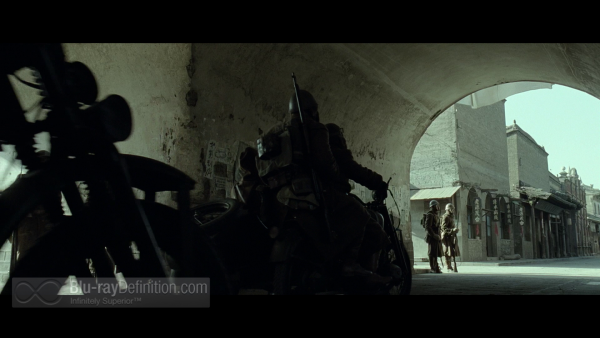