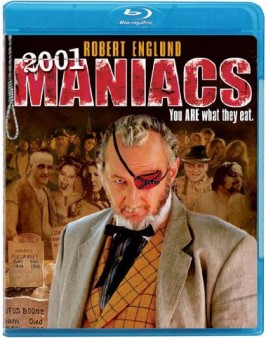 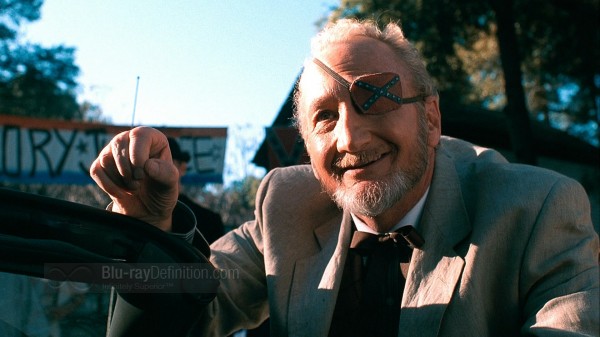 Every good B-grade horror flick needs to do basically one thing and that is to supply ample amounts of gore in unexpected ways. 2001 Maniacs, the 2005 remake of the 1960’s horror classic 2000 Maniacs, is a classic gore-fest that exists solely to provide some glimpses of salacious flesh and lots of blood.

Robert Englund (A Nightmare on Elm Street) stars as the mayor of the small Georgia town Pleasant Valley full of rednecks stuck in the Civil War era who are looking for payback for General Sherman’s March. When a group of Northern college kids on their way down to Florida for spring break stopover in the town, they are lured in and tempted to stay over with sex, and more sex! Little do they know how much danger they’re in — the townsfolk aren’t only crazy racist rednecks, but they’re also cannibals looking for the main course to their annual festival.

2001 Maniacs is pure campy, slasher action. The filmmakers get creative in how each victim reaches their ultimate end, and one never knows who, if anyone, is ever going to escape.  Fans of the genre should find something to like in this remake. 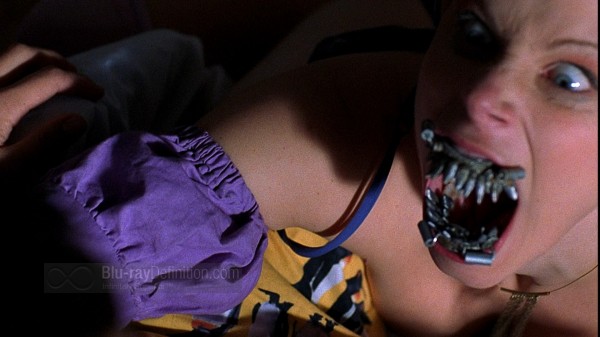 Grain haters will probably despise this transfer, but the 1.78:1 AVC/MPEG-4 1080p encoding of 2001 Maniacs looks sharp, grainy and richly textured. Shadow details are nicely extended and contrast is good without clipping. Flesh tones look a bit odd and vary from time to time, and the film’s low budget production values don’t always look great in high definition, but it’s a more than decent Blu-ray release. 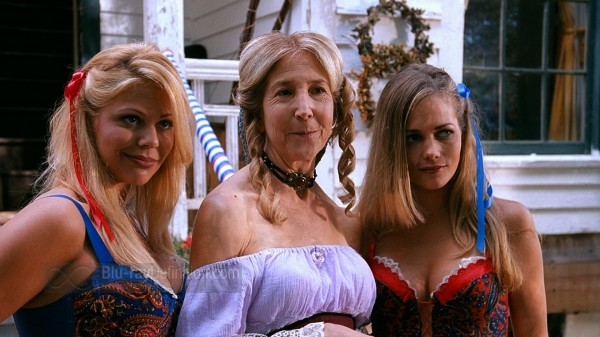 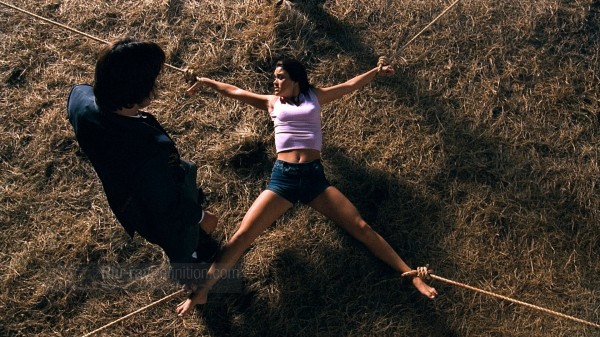 The supplements are heavily weighted towards deleted and extended scenes and everything is in standard definition, which is a missed opportunity. Still, the sheer quantity makes the supplements feel bulky on 2001 Maniacs. 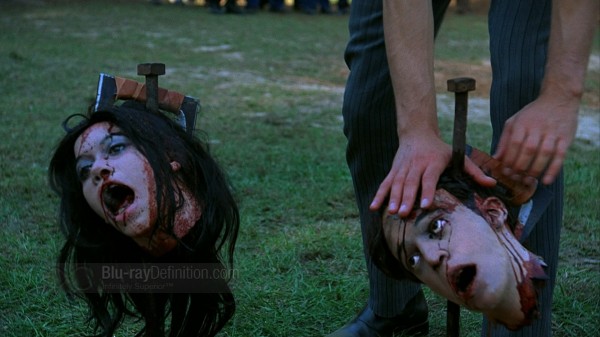 Is 2001 Maniacs Oscar-worthy material? Hell no! It’s throwaway stuff that is perfect for the upcoming holiday season. The nonstop blood and insane one-liners should make this remake a camp classic all of its own. The Blu-ray release offers a nice HD upgrade so you can see every drop of blood perfectly. 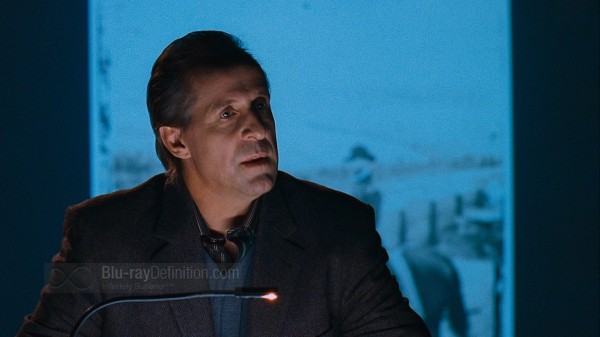 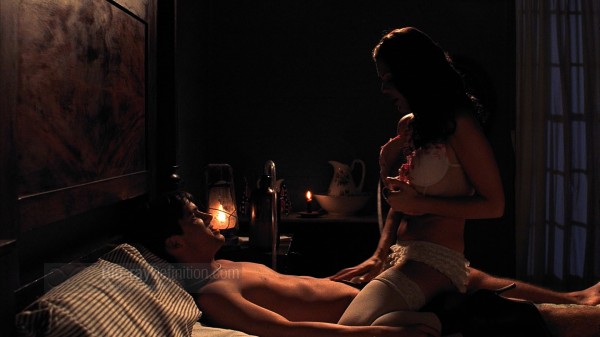 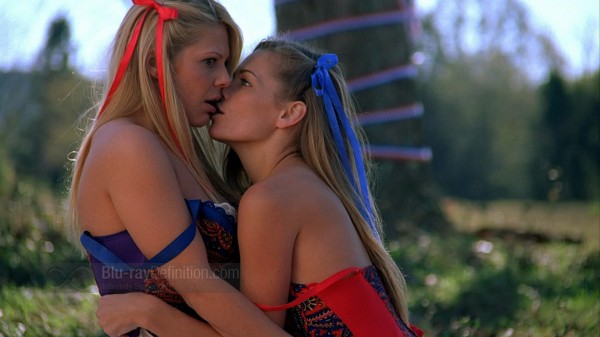 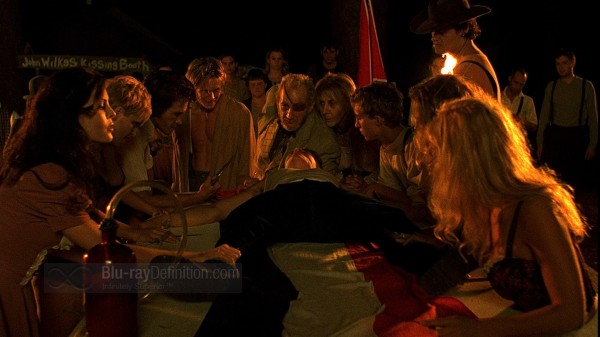