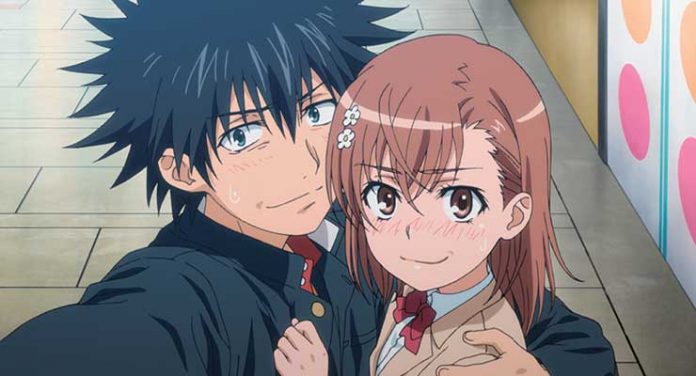 Index and Toma return in the second season of A Certain Magical Index, once again helmed by director Nishikiori Hiroshi. The animation and designs all still the same, not great, not terrible, but a mixed bag of superb action sequences brought down by otherwise average character designs. The dynamic between the characters is enjoyable to watch, but the story in this second season wasn’t as coherent to me as the other entries, especially the more concise movie The Miracle of Endymion, which is set in the middle of this season’s timeline.

Index is still a fugitive wanted by numerous factions after her for the vast store of magical knowledge she contains and her friend Toma is still the one she looks to, to protect her – and feed her all the time. But now an ancient grimoire, The Book of Law, containing powerful magic has been stolen, and Index, Toma, and Kamijo are on the hunt to find it and protect the one nun who can decipher its magic. Meanwhile, a religious civil war of sorts breaks out, Rome is under attack, and a fringe group calling itself the Science Society starts up a program of powerful espers. That’s all while the usual school activities for Toma, Misaka Mikoto, and others are taking place.

There’s so much going on in this second season of A Certain Magical Index that it is difficult if not downright impossible at times to keep track of the various subplots and story arcs. Rather than give us a consistent, building storyline through the entire 24 episodes, the writers and directors, either through artistic license or due to the original source material, diverge onto at least four distinct tracks. While it does serve to push the characters in A Certain Magical Index forward and provide for plenty of what the series does best – gives us that enticing blend of comedy and fantastical action sequences – it tends to feel haphazard. Standout moments from the season are the interactions between Toma and the Mikoto clones, some of whom start to emerge as self-aware and embark on a misguided quest for love, their attentions squarely on Toma. Other areas where the season, despite its frenzied storytelling, still manages to breakout and push the story and its characters forward are with Accelerator, whose blood lust fun making is now tempered by what appears to be his attachment to the diminutive Mikoto clone.

A Certain Magical Index II is the weakest entry to date, but there is still enough here for fans of the anime franchise to sink their teeth into if they can follow along. The numerous story arcs to leave a lot open for a potential third season and what looks to be an impending war between the church in Rome and Academy City. We’ll wait and see what transpires. 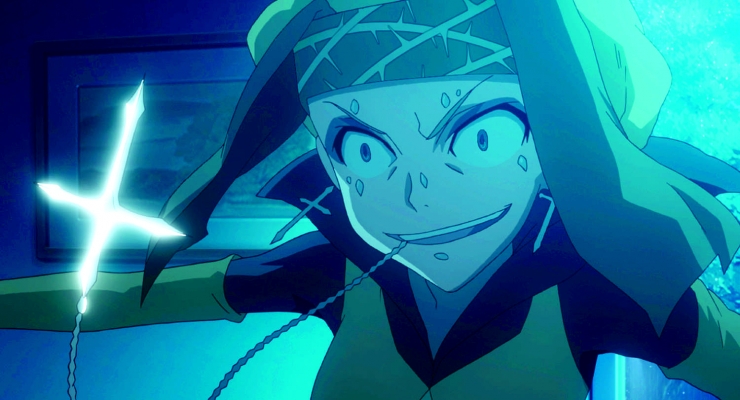 The AVC 1080p encodement of A Certain Magical Index II looks average. While the digital animation doesn’t look bad, there is some clear color banding and the overall image tends to look a little soft. That said, there are plenty of moments where the colors exploded from the screen and there is more than enough detail to make it a pleasing enough even if not absolutely reference quality release.

The original Japanese-language track is included in Dolby TrueHD 2.0 stereo and the English dub from Funimation in Dolby TrueHD 5.1. As is somewhat common for Funimation titles, the mastering level is quite low, particularly for the stereo track, so be ready to bump up the levels over your normal settings at least 8 or 10db. Apart from that, the sound is okay on the Japanese track for a stereo mix apart from the obvious lack of wide dynamic range. Stereo imaging was actually good given the limited dynamics and low mastering levels. The 5.1 mix lacked any sort of substantial weightiness to its low-end surround effects were mild at best. The dialogue in both mixes was clean, however. I was not impressed with the “Saturday morning cartoon” quality of the English dub cast at all, although I am sure that dub fans will appreciate it nonetheless.

The bulk of the supplements in this complete second season set are anchored by the four audio commentaries. The rest of the included extras are the usual textless openings and closings and trailers.

A fairly uneven entry into this fantasy franchise, but one with a lot of moments that fans familiar with the characters and the settings can enjoy. The second season feels more transitional and open-ended, so that may be a good thing for anyone hoping there will be a third season.