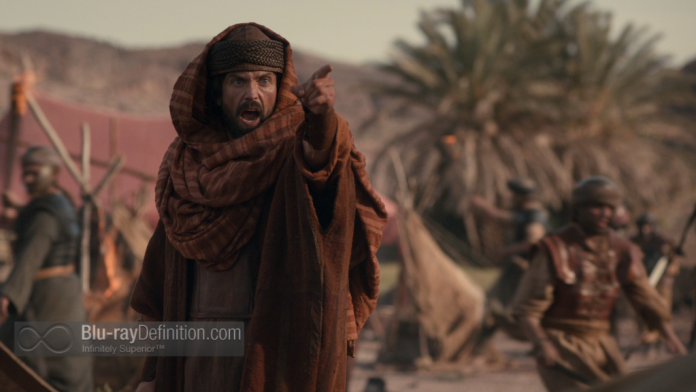 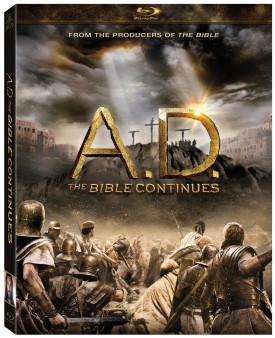 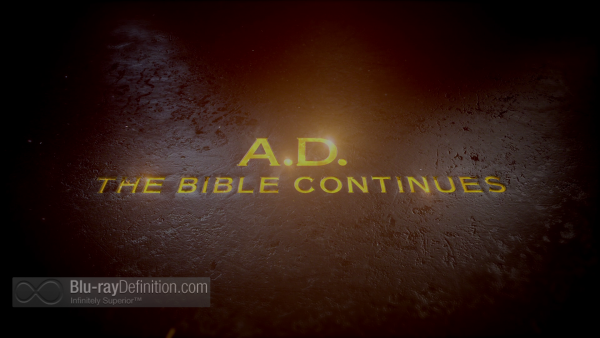 A.D. The Bible Continues, from executive producers Roma Downey and Mark Burnett, carries on from the 2013 miniseries The Bible and picks up from where that previous series left off. The series follows the events of the book of ACTS and begins with the death and resurrection of Jesus, following the story of the apostles, led by Peter, in the wake of those events, as the High Priest of the Temple at Jerusalem refuses to believe in their new religion and Jesus as the Messiah. It also traces the change of Saul, persecutor of the early Christians, to Paul, one of the most ardent supporters of the teachings of Jesus.

A.D. The Bible Continues turns the stories from the bible into more than mere religious dogma and makes into practically a soap opera with political intrigue and Hollywood thrills. The big budget effects help with the visual appeal, but it is also the strong writing that takes this series beyond simple religious zealotry and makes it a really easy series to binge view. While one, most familiar with Christian teachings, may already know what is about to happen, the creators here do an excellent job of building up tension through their exposition on various storylines. And the acting by a cast of notable, familiar actors, is top notch. These aren’t a group of nobodies thrown together in your run-of-the-mill production, these folks can act. 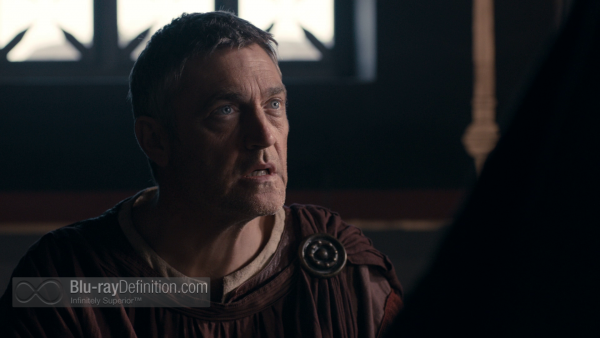 Shot in HD, A.D. Arrives on Blu-ray in an AVC/MPEG-4 1080p encodement from MGM that is detailed and has a filmic appearance despite its digital provenance. The color palette is titled toward earth tones to give it that ancient look, but it still looks rich with good saturation. There is only the occasional spot where some shadows look a tiny but washed out, but delineation is good and dark colors are solid without crushing. 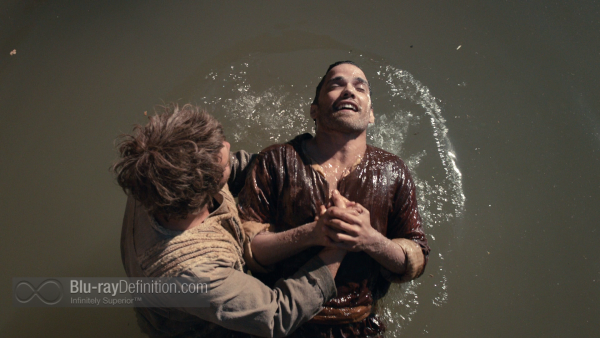 A strong DTS-HD Master Audio 5.1 (48kHz/24-bit) soundtrack is provided that offers up an atmospheric mix that places us right in the middle of the surrounding. The din of Jerusalem engulfs us, the roars of the High Priest and Pontius Pilate as they reign down judgement are deafening, full, and clear. The sound of the sky rumbling as, presumably God, casts judgement or an angel shoots down in a ball of light has just enough low end rumble. 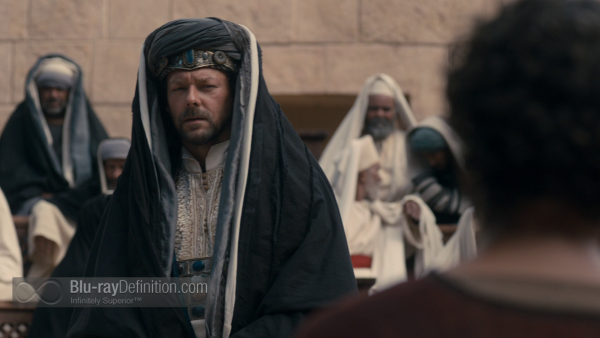 The series comes with several making of featurettes that explore everything about the production from the casting to the costume design and the visual effects. 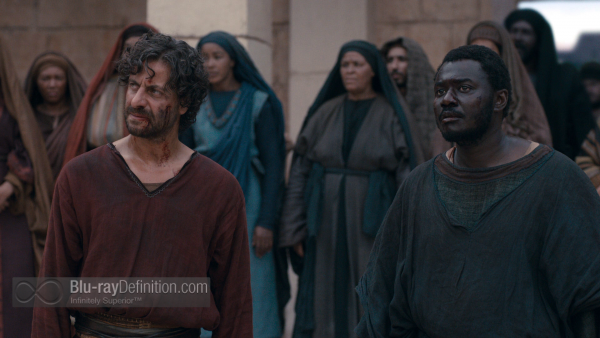 A.D. The Bible Continues is surprisingly good viewing, and that’s coming from someone who normally avoids religious productions like plague. It’s a well done miniseries although its accuracy, historical and otherwise, may be hindered by lots of creative license. 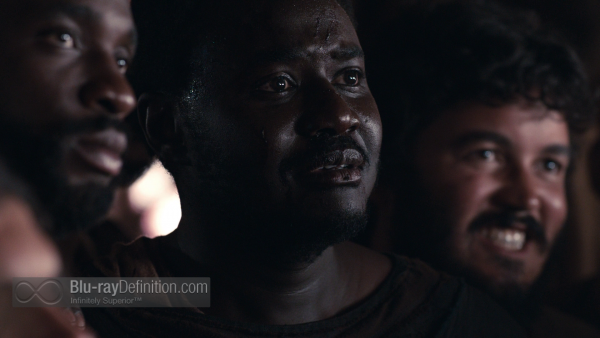 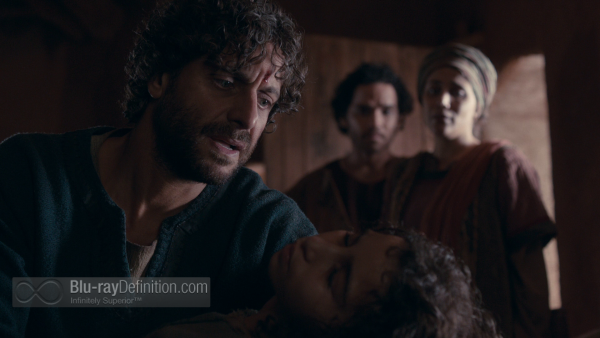 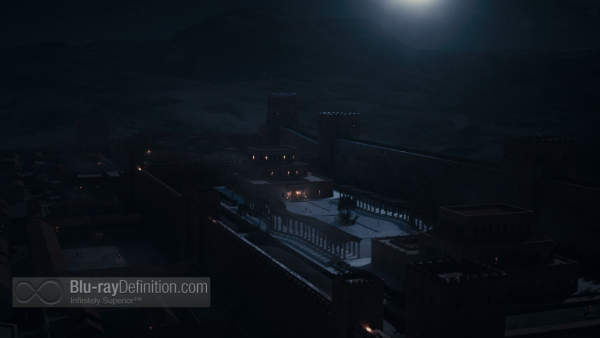 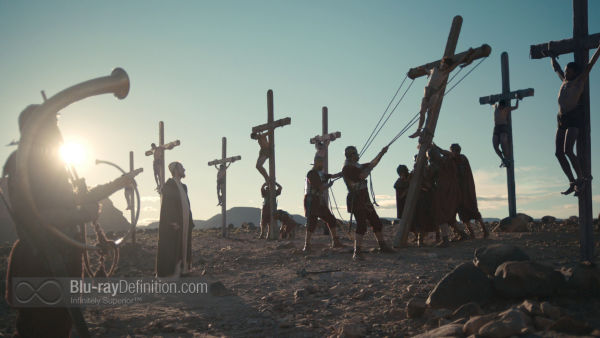 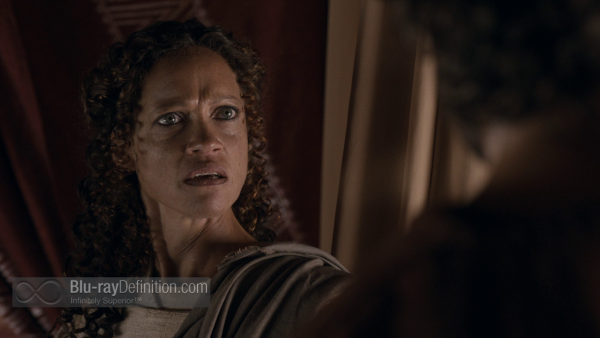 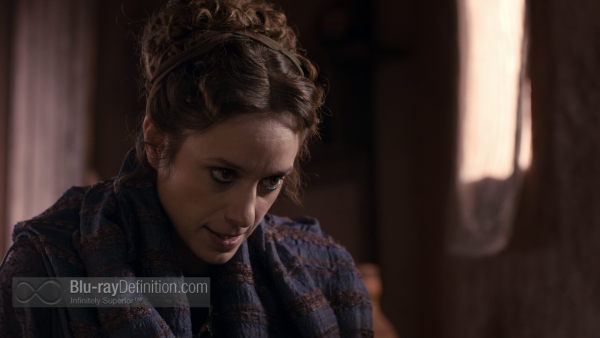 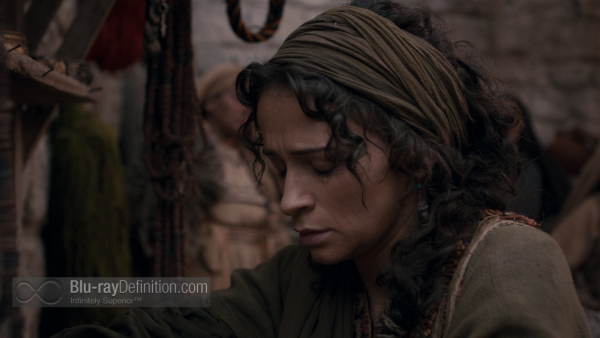 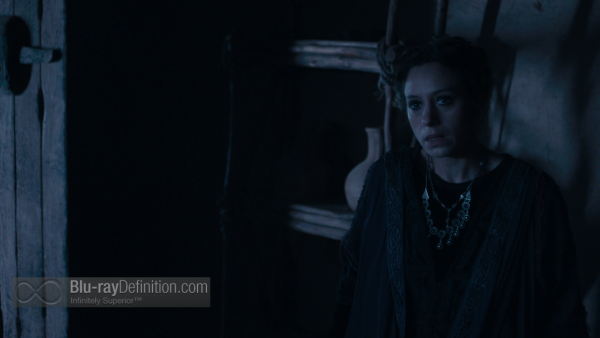 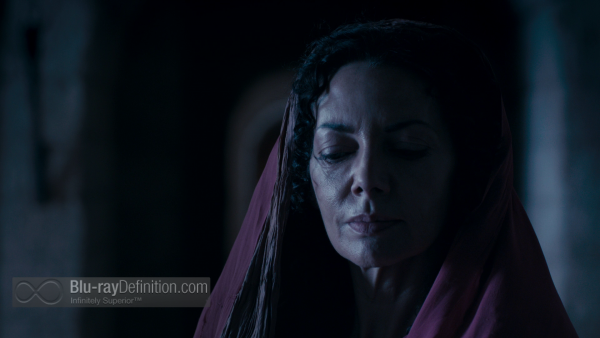 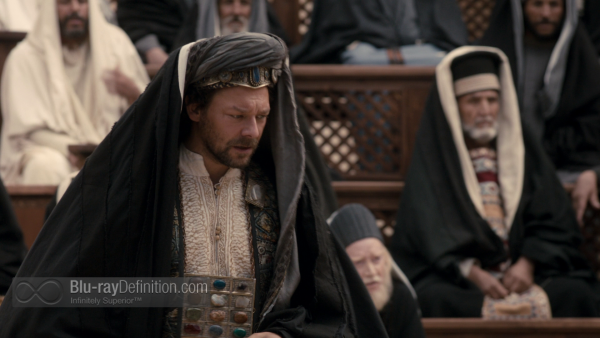 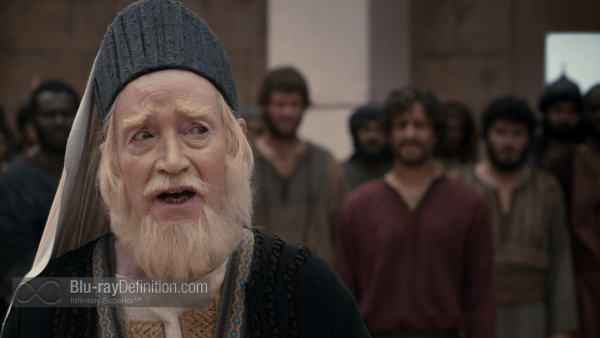 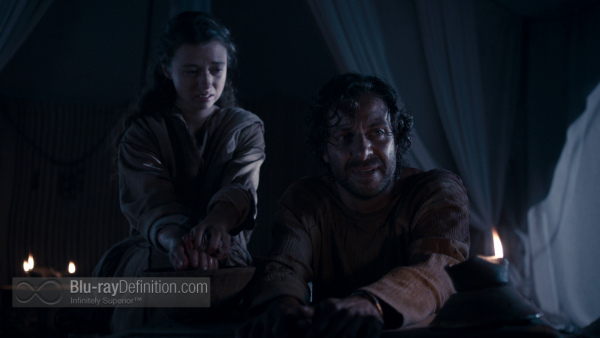 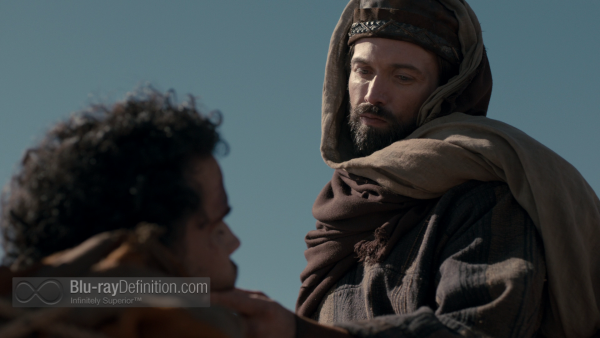 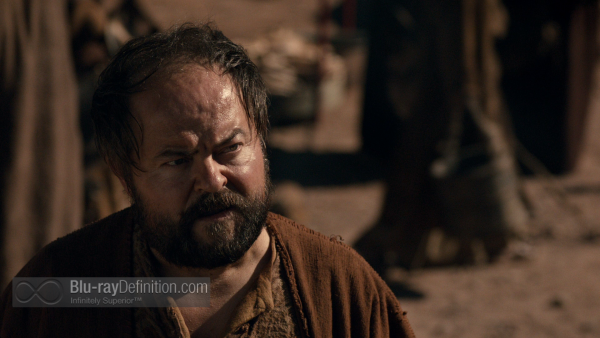 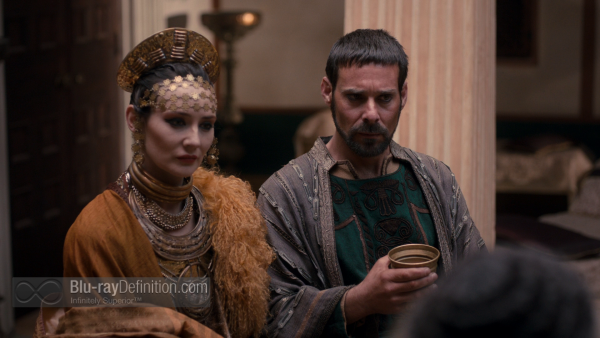 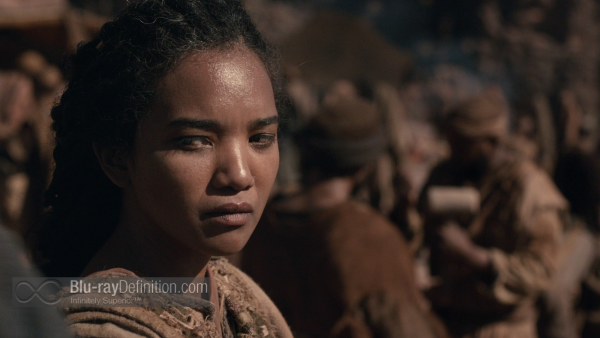 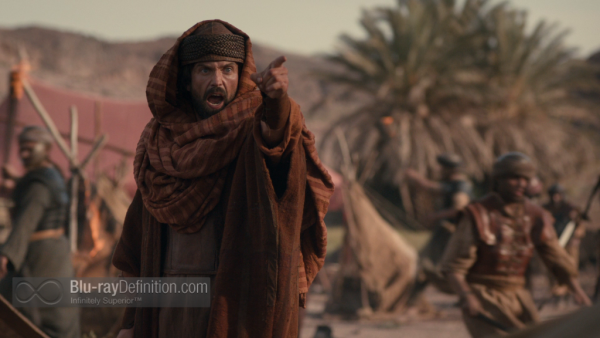