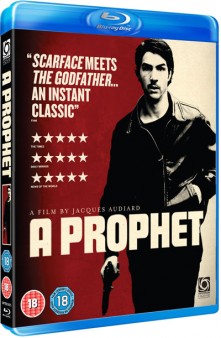 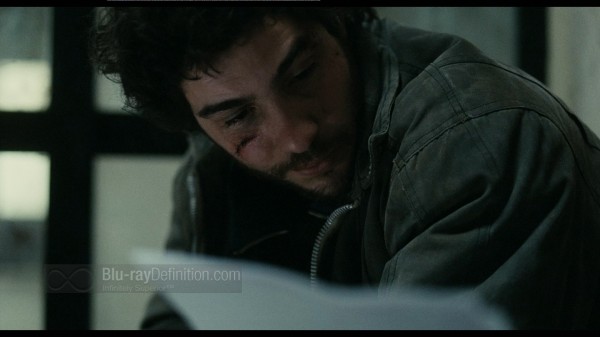 The Prophet (Un prophète) was winner of the 2010 Best Foreign Language Film BAFTA and 2009 Grand Prix Cannes Film Festival awards, deservedly so. This moody, atmospheric, character study takes its place alongside the great prison dramas making a statement to the world on how our prison systems, built presumably to rehabilitate, often corrupt and initiate the incarcerated into a larger world of criminal activities.

The young 19-year-old petty criminal Malik el Djebena (Tehar Rahim) is arrested and sentenced to 6-years in prison, his first stint in a non-juvenile lockup. Corsican mafia kingpin Cesar (Niels Arestrup) to kill an Arabic prisoner in exchange for protection quickly recruits him. Fearing his life, Malik relents, kills the man and quickly becomes one of Cesar’s crew, but he is haunted by the ghost of the man he killed, despised by his Corsican patrons for being Arabic, and distrusted by his fellow Arabic inmates for his ties to the Corsicans.

This is the line Malik must lightly tread to survive his time in prison and rise through the ranks — and rise he does. He signs up for prison classes, learns to read and write French, teaches himself Corsican, and becomes one of Cesar’s closest confidantes. He is soon running errands for Cesar on one day passes from prison, which also offers him the opportunity to start his own criminal activities on the outside, and to become one of the most powerful men in prison — the only place in the world where he truly fits now.

A Prophet utilizes both professional and amateur actors, but one would never be able to tell. It is a powerful masterpiece of a criminal drama, brutal in places and in others, contemplatively beautiful. It questions the world and the corrupt nature of establishment, through frank treatment of sex, drugs, violence and racism, never backing away from the issues, but never pontificating either; it simply lets the issues stand.

The marvelous performances by Tehar Rahim and Niels Arestrup are to be commended, as is the superb direction by Jacques Audiard with his cinematographer Stéphane Fontaine who casts an almost purgatorial gloom over the film, but always with an intricate eye for the beauty in the details. 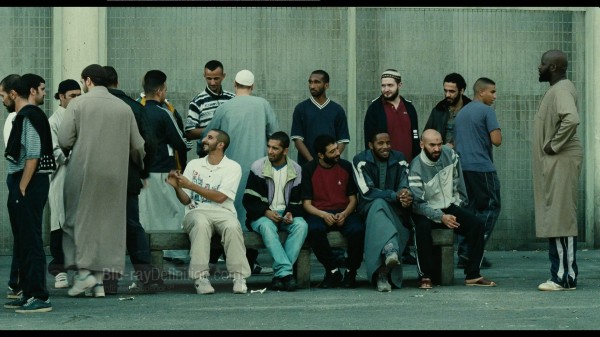 Stéphane Fontaine’s beautiful cinematography is rendered marvelously in this superb AVC/MPEG-4 transfer from Optimum. Granted, some dark scenes look a bit noisy, but that seems more likely due to the cinematographic process than the transfer itself. The gloomy and gritty look of the film is preserved, film grain is present, and textures are detailed and organic. There’s a natural sharpness to foregrounds and dark colors are rich and deep. 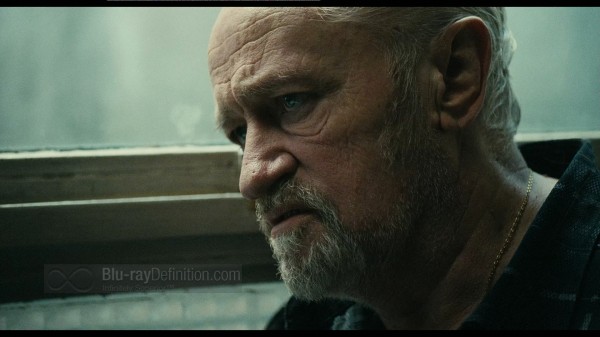 Rather than offering up an aggressive mix that assaults the ears, the DTS-HD Master Audio 5.1 soundtrack is appropriately atmospheric and matches up nicely to the moody look of the film itself. The sounds on the inside of the prison seep in on an almost subconscious level, surrounding the listener with subtle ambience. Dialogue is clear, clean, and always the driving force in the mix. 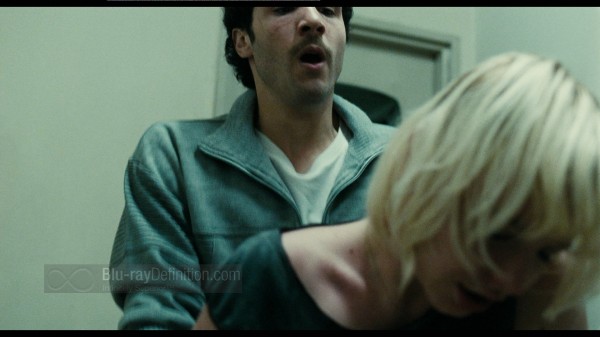 All supplements are provided in standard definition PAL and will require either a Blu-ray player or television capable of decoding such a format if you are not in a Region B territory.  The supplements are rather good at delving into the making of the film, but will probably not inspire or require multiple viewings. 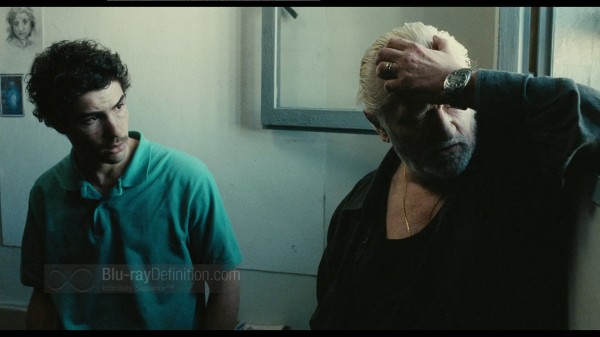 This is a film that is not to be missed and Optimum have made an excellent effort bringing it to Blu-ray. Highly recommended. 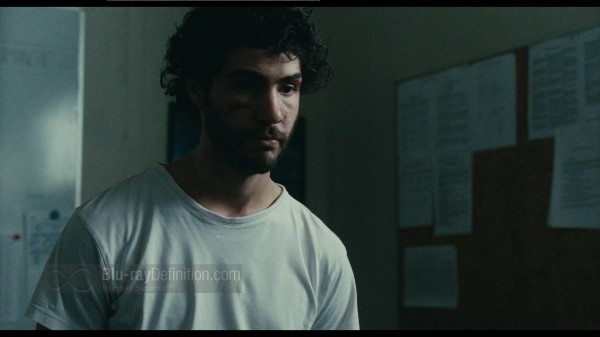 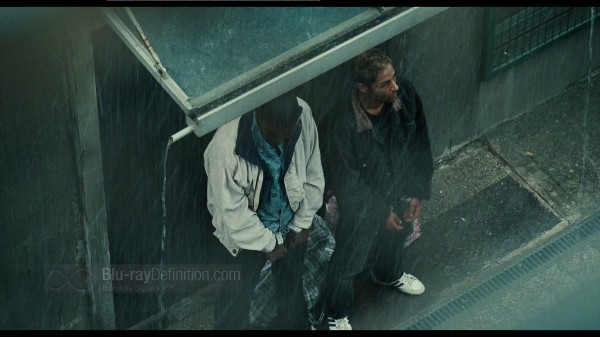 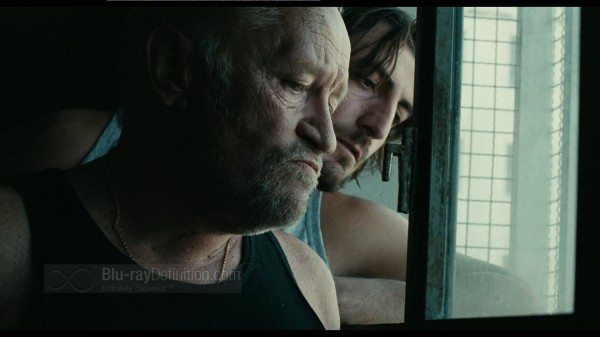 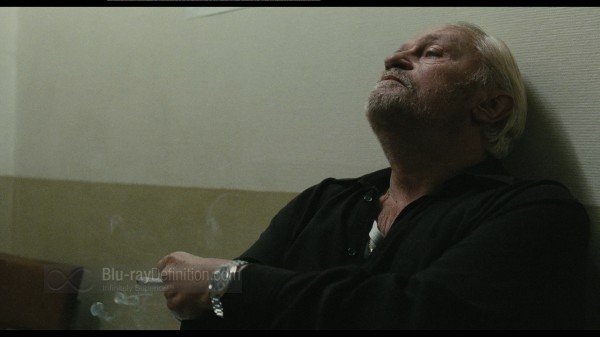 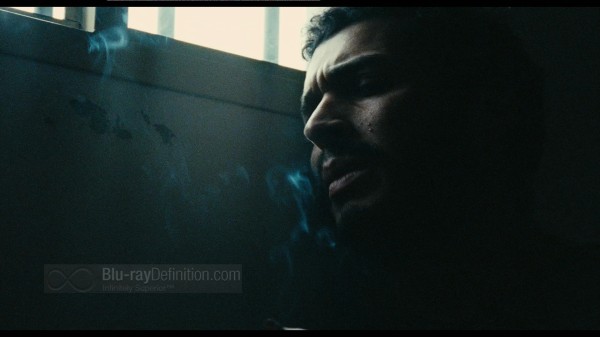 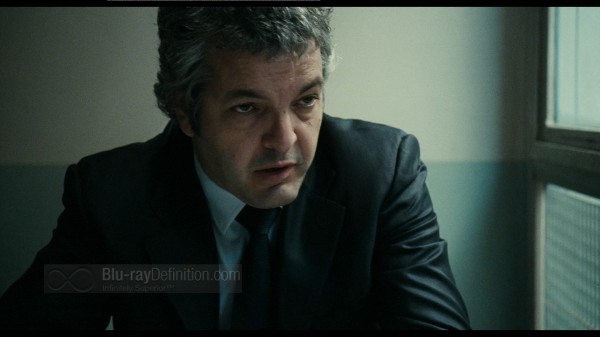 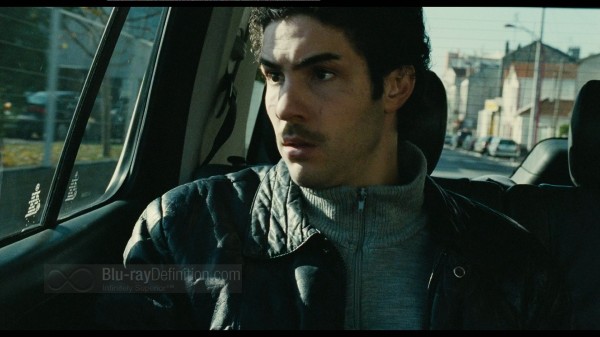 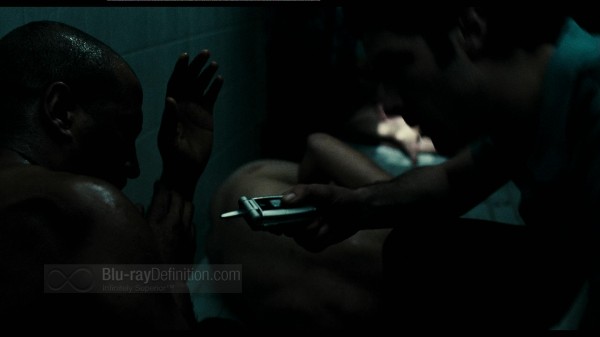