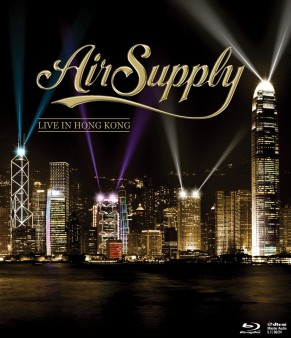 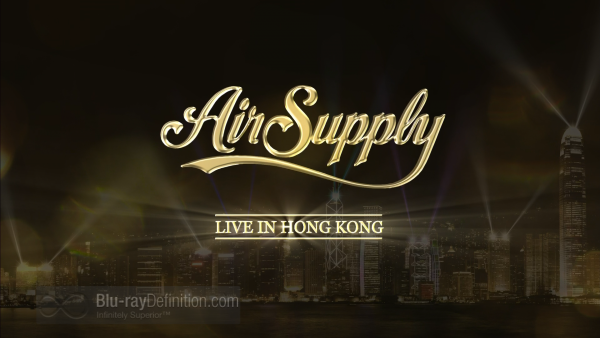 Australian pop group Air Supply has for the past four decades consisted of British singer/songwriter/guitarist Graham Russell and Aussie lead vocalist Russell Hitchcock, backed by a changing group of musicians. Air Supply hit the US beaches like a tsunami with their 1979 monster single “Lost in Love,” and have been making easy-listening hits ever since. Air Supply: Live in Hong Kong covers a 2013 concert featuring all of their original biggies and covers of some mighty potent numbers: 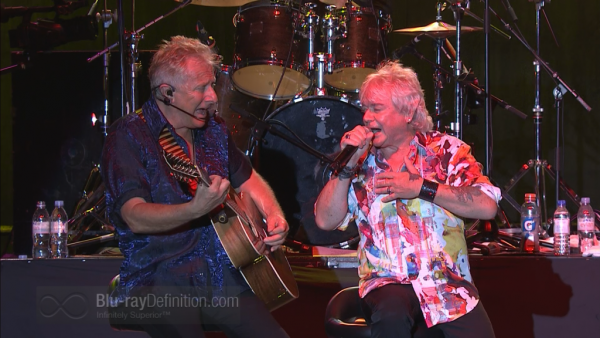 Russell and Hitchcock’s bandmates on this occasion were Jonni Lightfoot (bass guitar), Aaron McLain (lead guitar), Aviv Cohen (Drums), and Amir Efrat (keyboards). These two sexagenarian rockers do not seem to have a lost a step over their long and highly successful careers. Their supporting cast are all excellent musicians and, although they are relatively recent additions to the Air Supply family, the ensemble sounds like it has been playing together for years. 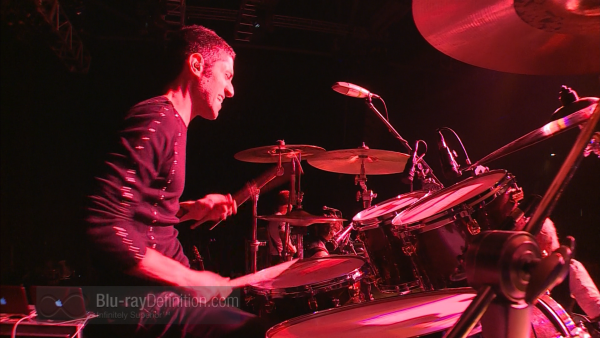 Devoted fans of this group will certainly feel that this Hong Kong concerts delivers the goods, mixing ballads like “Even The Nights Are Better” with rockers like “Dance With Me,” and, at every turn, displaying the high level of musicianship that has culminated in Air Supply’s election to the Australian Music Hall of Fame in 2013. A grateful audience gets involved with a rendition of “Lost In Love” that is every bit as good as it was when it first hit the pop airways so many years ago.  If this were not enough, they debut a 2014 composition, “I Won’t Stop Loving You” that is very much up the high standard of their earlier work. 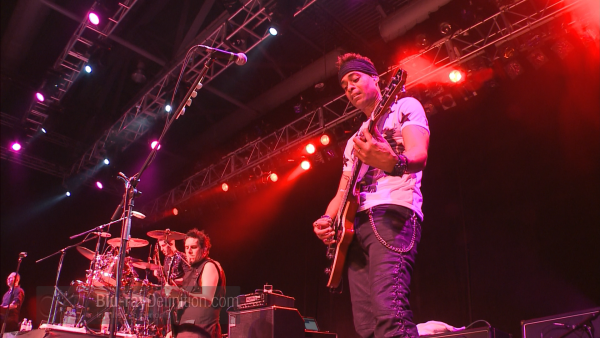 The Hong Kong camera crew covered themselves with glory as this video has crisp images and drop-dead gorgeous colors, the beneficiaries of Troy Stubby’s superb light direction. We also get a wide variety of camera angles that convey the excitement that the screaming audience must have surely experienced. 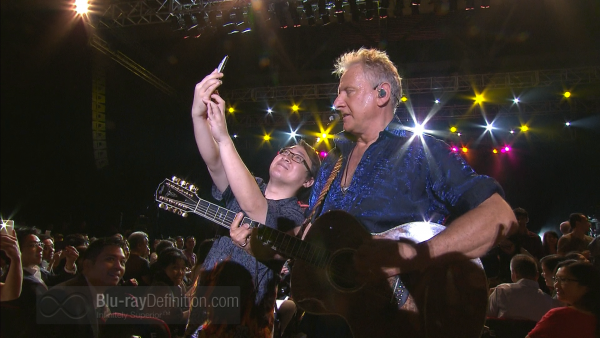 Both two-channel and surround versions are delivered in 96kHz/24-bit high-resolution. The latter version has superior ambience from its surround channels. Both options have incredibly immediate soundstaging and bass that is full-bodied and propulsive. The vocals are well placed in the mix, obviating any need for subtitles. Kudos to Bill Chak (sound recording engineer), David Evanoff (mix engineer), and Bastiaan Kujit who did the final audio mastering.  A note of caution: trim your A/V processor’s or receiver’s volume control back as this disc was mastered at a very level! 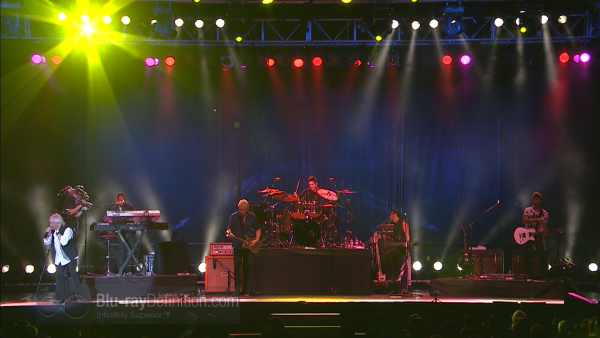 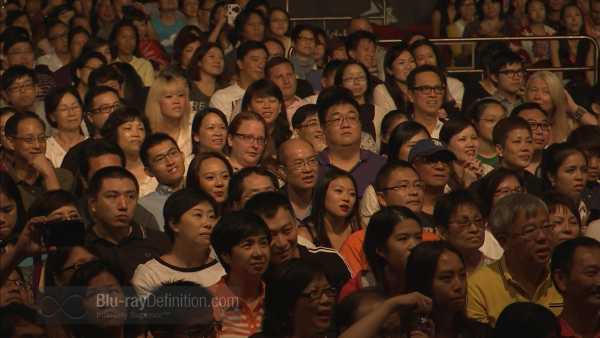 Air Supply: Live in Hong Kong is simply one of the very best live pop concert videos that I have reviewed in recent memory. The Russell-Hitchcock duo has retained the knack of making great music over the past forty years. Supported by superb sidemen, and receiving the very best audio-video production values, this is one highly recommended Blu-ray disc. 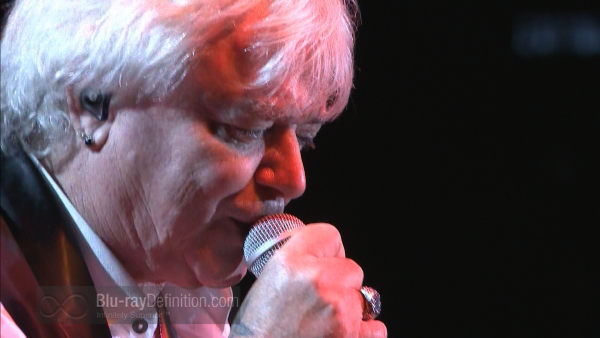 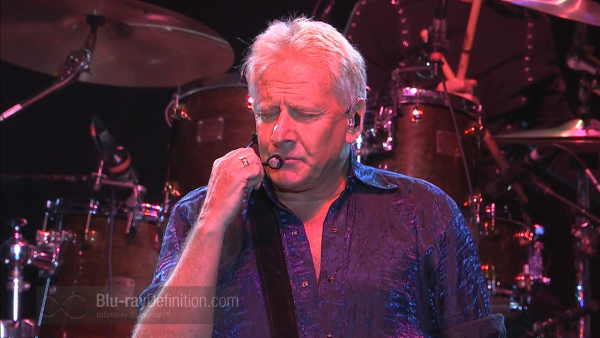 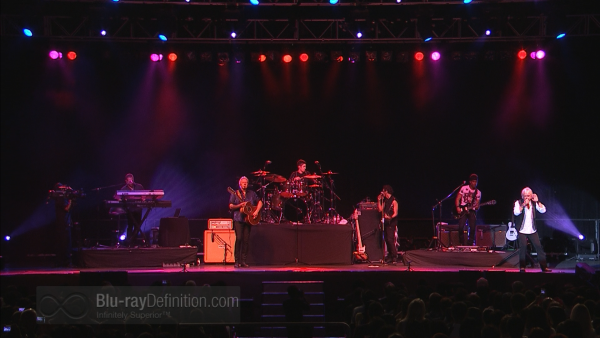 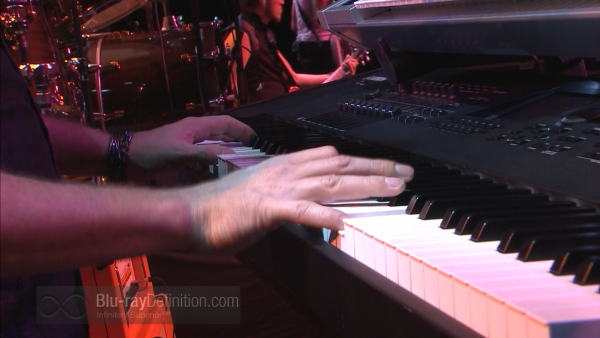 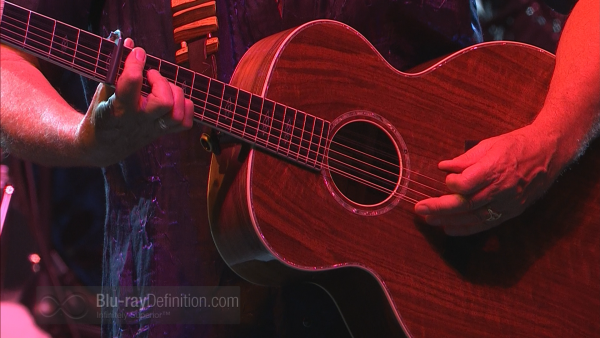 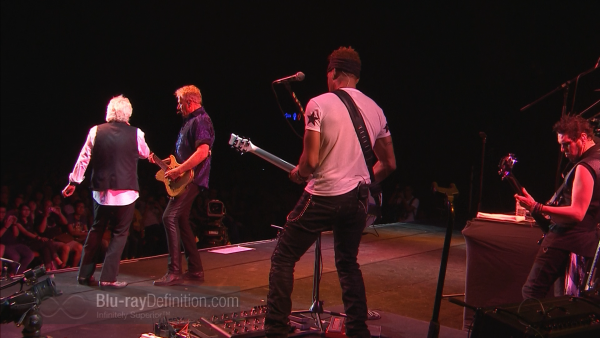 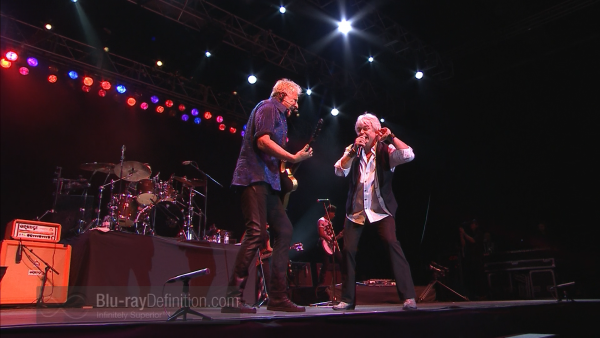 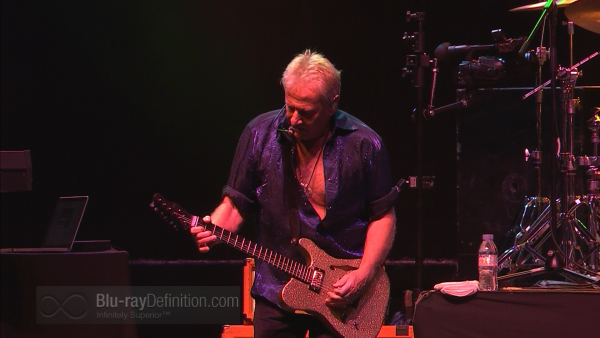 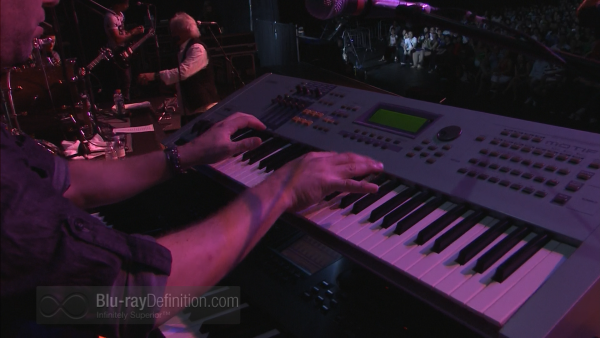 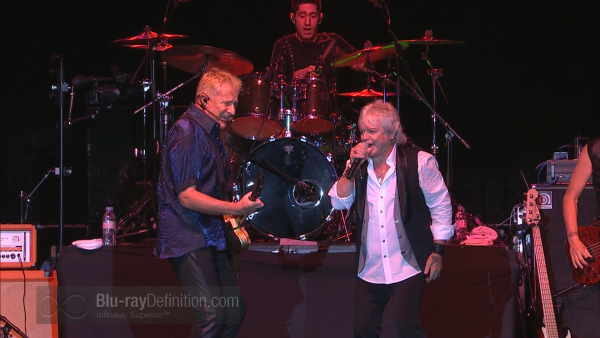