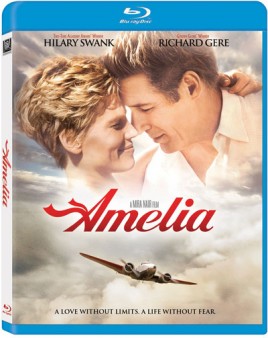 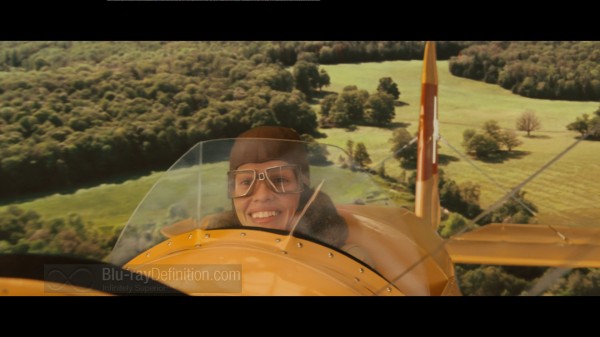 Director Mira Nair has proven herself a great filmmaker with works such as Monsoon Wedding and Kama Sutra, but straddled with a lifeless screenplay by Ron Bass and Anna Hamilton Phelan, there’s only so much that even her skilled direction can do. Amelia, starring Hilary Swank as the adventure seeking aviatrix and Richard Gere as her publisher/publicist husband George Putnam has the stylish, sensuous look and feel of a Nair film — the sleek ans sexy Art Deco designs of the 1930’s, the haunting score by Gabriel Yared, there’s even a monsoon — but, the film itself completely misses the adventurous spirit of Earhart.

What we are given in Amelia is a 111-minute soap opera on marital bliss and the inevitable marital woes. We see Amelia and her relationship with Putnam, having an affair with aviator and soon-to-be airline executive Gene Vidal (Ewan McGregor) , and in passing, being commercialized by her adoring husband. But what of The Great Depression or World War II, or any of the pressing issues of the era, did they not happen at all? They are skirted over just as Amelia Earhart’s true accomplishments as a strong role model are in this dull romanticized version of a life so full of energy.

The only time Amelia “takes off” is when it literally takes off. The flight sequences offer the only real thrill in this otherwise grounded and run-of-the-mill Hollywood romance, but they don’t come often enough. 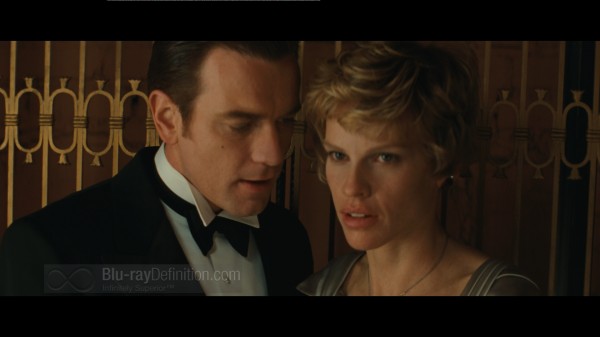 With a 2.35:1 AVC/MPEG-4 1080p encoding from Fox that looks clean and sharp, Amelia’s sensuous colors and lavishly reconstructed Art Deco set looks beautiful in this transfer. The black levels are nice and deep with extended shadow detail, contrast is strong, but white levels do not clip and there are no artifacts to speak of. There is only some occasional softness that drifts into the picture, but that is not necessarily a consequence of the encoding. 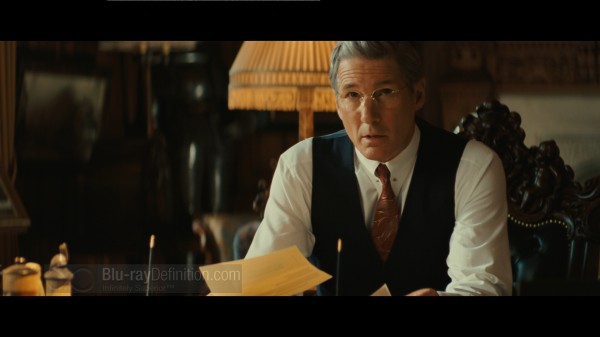 The sole option offered is an English DTS-HD Master Audio 5.1 mix and it is up to the task for certain. It offers sufficient rumble in the engines of the airplanes and full sounding, clean dialogue weighted to the center channel. There’s good separation and panning of sound effects across the front three channels, and the surround channels are effectively used for atmospherics and the occasional discrete sounds, particularly when the planes start flying. 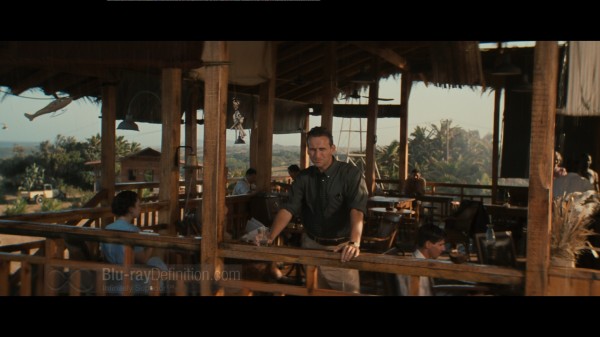 There’s a heavy dose of high definition supplements offered up on this release and most of it is pretty interesting information about Amelia Earhart, a lot of it more interesting than the film itself. 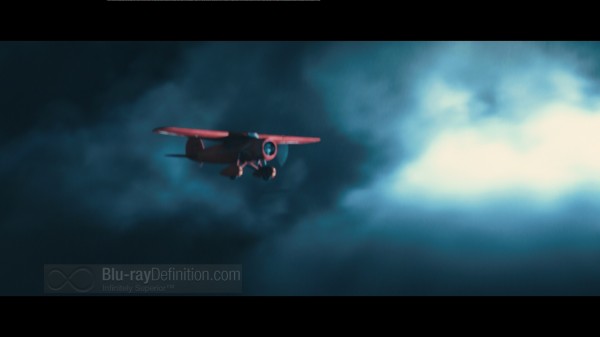 Perhaps one of these days Amelia Earhart will be given a biopic worthy of her accomplishments, but this film boldly bearing her name, isn’t it. At least Fox has provided a reference quality release on Blu-ray that might prove of passing interest to some for the coming Valentine’s Day holiday. 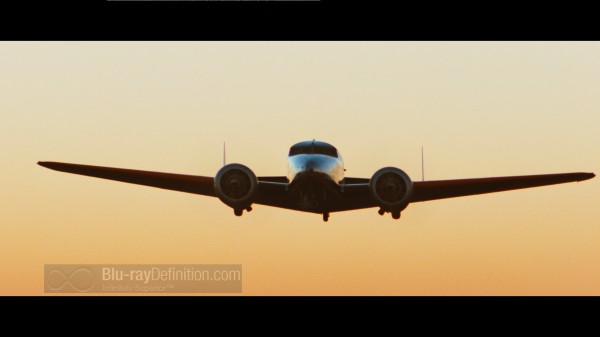 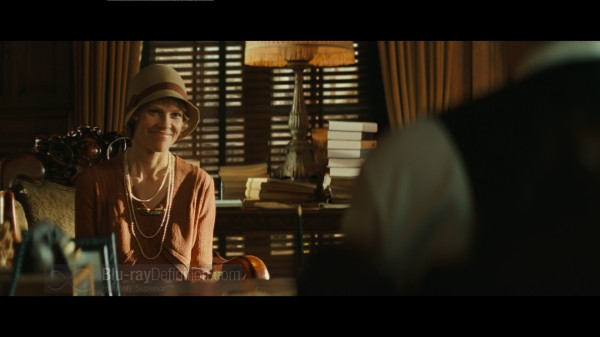 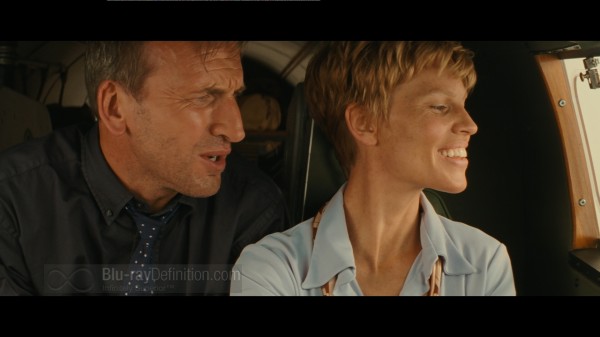 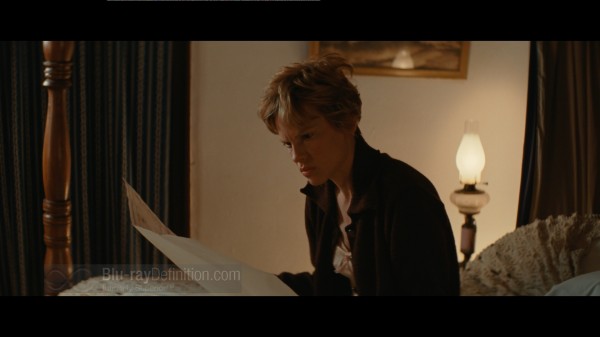 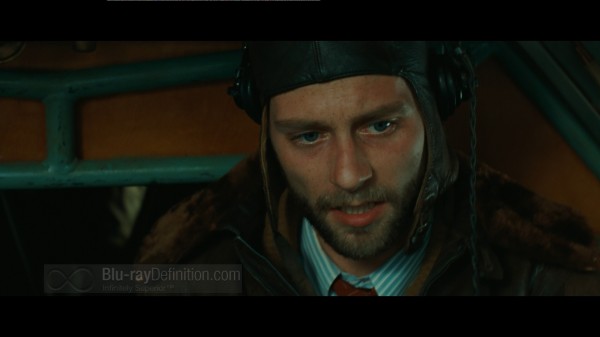 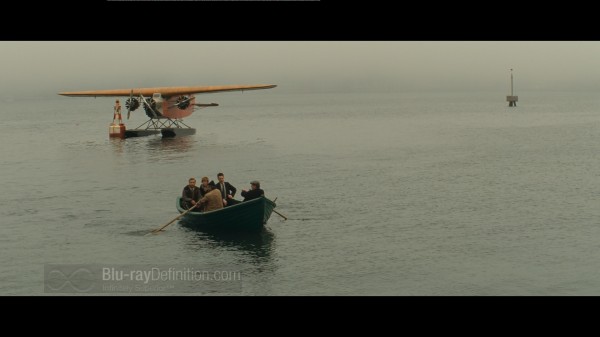 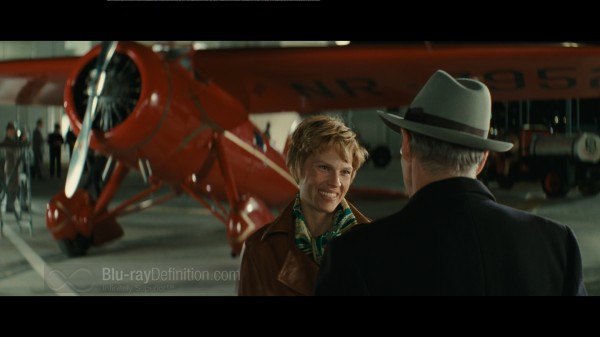 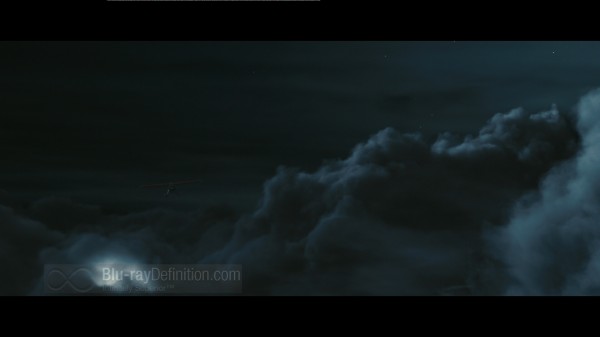 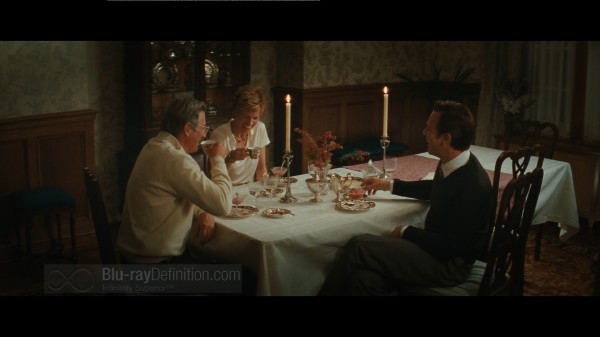 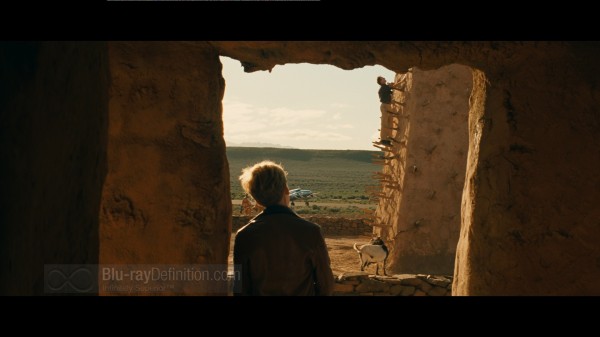 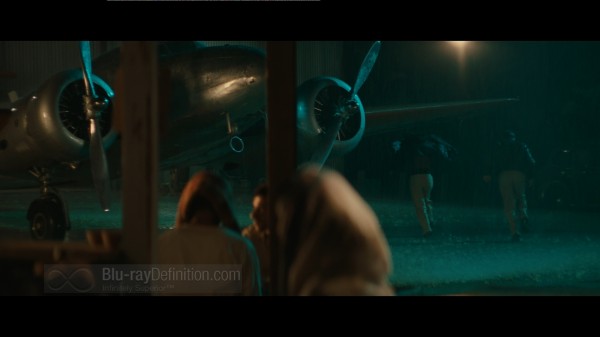