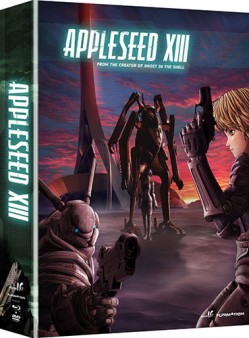 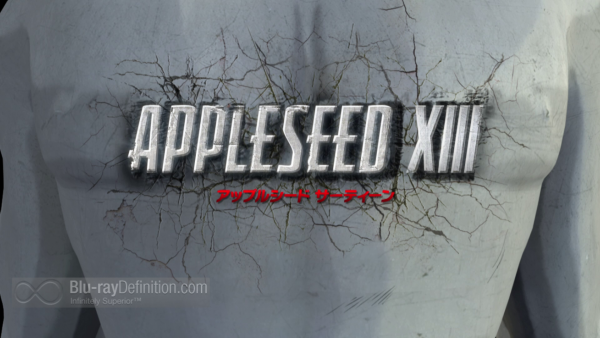 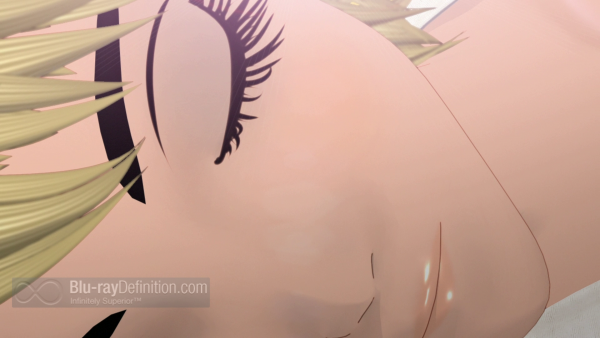 The digital animation for Appleseed XIII looks strong in this AVC/MPEG-4 1080p/24 encodement from FUNimation. Apart from some very slight banding and some inherent rendering aliasing that presents as some shimmering around edges in the CG work, this is a very satisfying presentation. 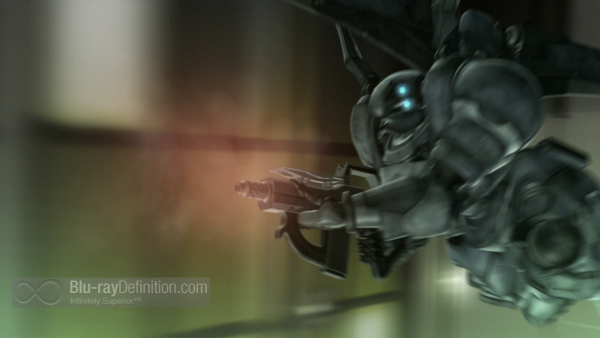 The original Japanese-language soundtrack and an English dub are both provided in Dolby TrueHD 5.1 (48kHz/24-bit). While they are well balanced, tightly mixed soundscapes that engulf you in atmospherics and various discrete sound effects from multiple angles, and also offer a good bit of punch in the low end, they are mastered to an unusually low level, requiring me to raise my normal listening level 6db or more. 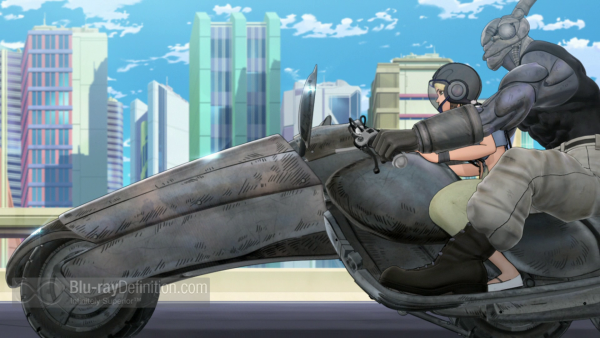 A good set of extras are offered up for this release, including two commentaries and the nearly two-and-a-half-hour long Making of, The Inside. Everything else is your usual promos and clean opening and closing animations. 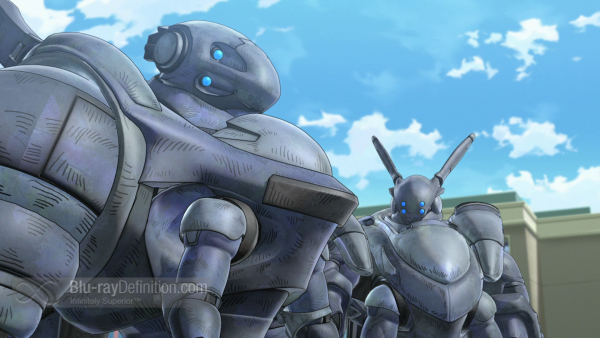 Appleseed XIII may still not push the boundaries of its genre, but it is still an evocative and atmospheric slice of dystopian, futuristic anime that is pertinent to today. It looks gorgeous, despite the somewhat awkward CG character motions and is sure to please many fans of this genre of anime. 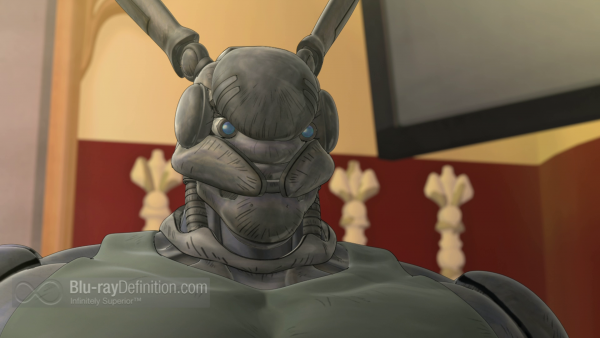 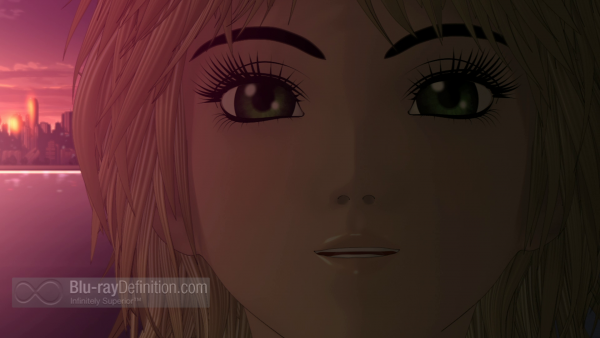 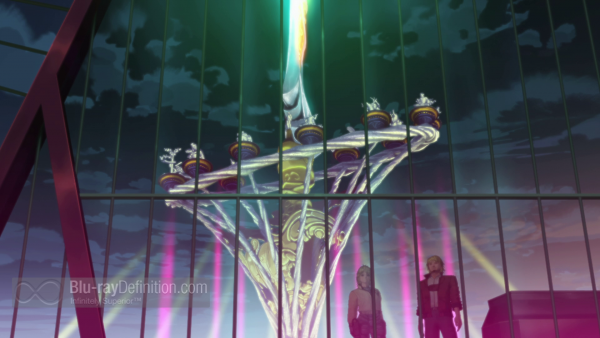 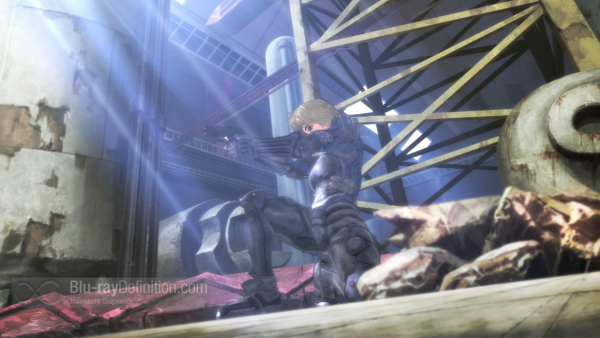 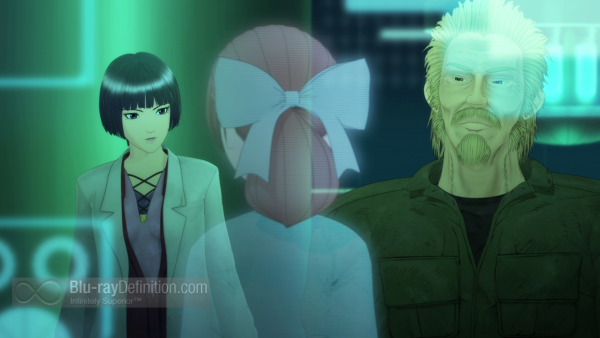 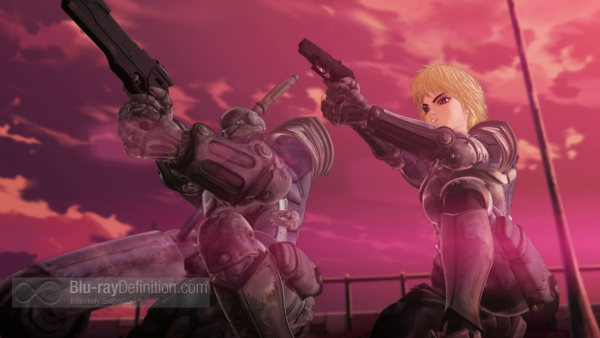 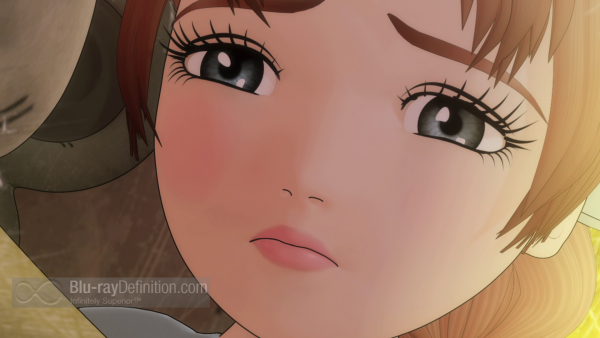 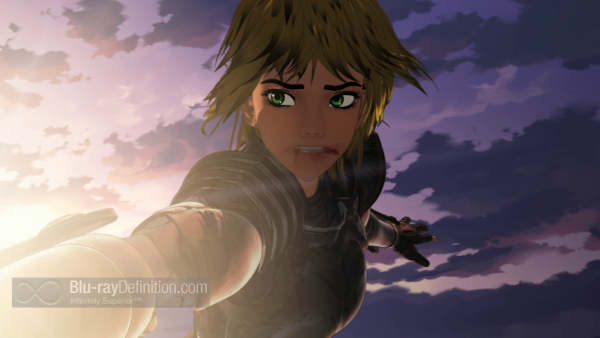 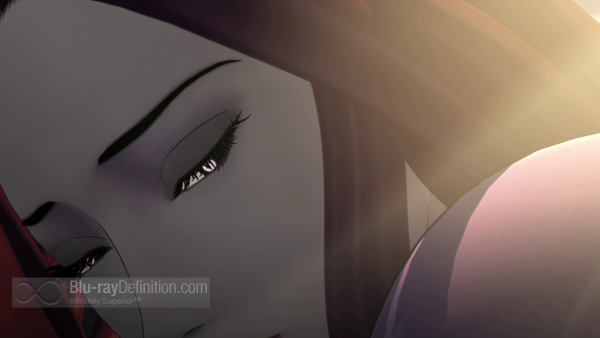 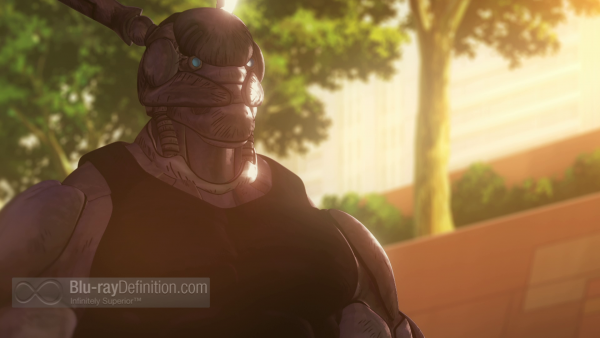 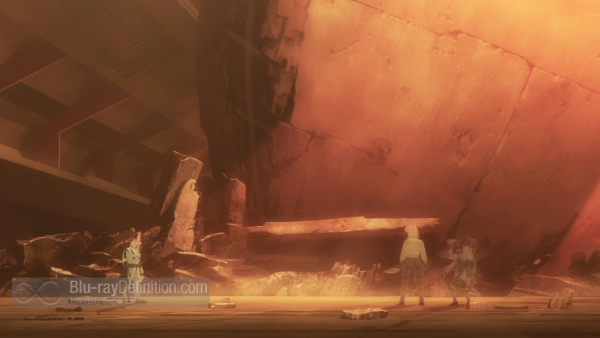 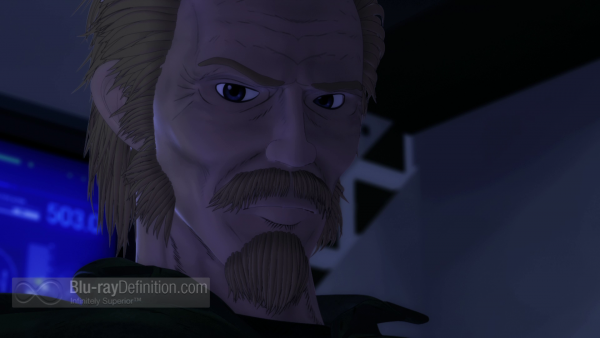 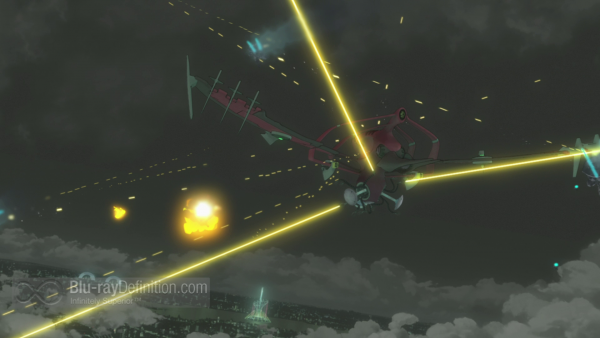 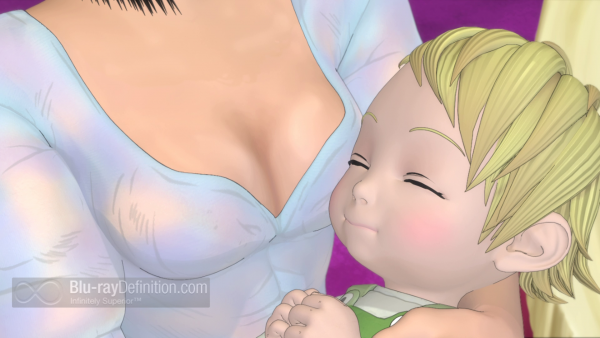