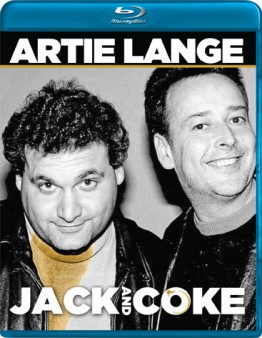 If you’re familiar with The Howard Stern Show, then you are no doubt familiar with comedian Artie Lange. Tales of his erratic behavior, weight problems, and, of course, substance abuses are now legendary as is his brand of raw and offensive comedy. Jack and Coke is no exception. Lange, who is coming off of co-writing a New York Times Bestseller, Too Fat to Fish, returns to his stand-up roots for this nearly 80-minute set at one of his favorite New York City comedy spots, The Gotham Comedy Club, and he lets it fly. 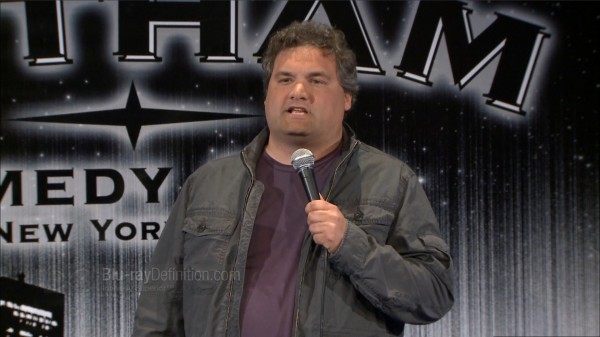 I’m certain anyone familiar with the Artie Lange book of comedy will be right at home with Jack and Coke and will probably recognize much of the material, but it is easy to see that you’re going to be in for a crazy night when Lange’s very opening word’s are “I’m glad Heath Ledger died, and let me tell you why…” The comedian spares no one and riffs on everyone and everything, from surprise gay sex in Brokeback Mountain and “jizz energy” (you can ponder that one on your own) to Mexican immigrants and football player Lawrence Taylor doing coke with a Dominican hooker.

Personally, I find Lange to be amusing, but he is the kind of comedian you have to take with several tablespoons of salt. If you go in to an Artie Lange set, prepare to be shocked and offended, otherwise you’ll be shocked and offended, if you know what I mean. He’s not for everyone, and he is certainly not for younger audiences. And if you are the kind of person with easily offended sensibilities, then Lange is definitely not for you. 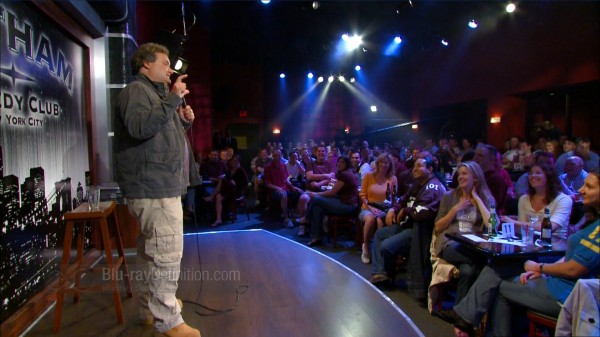 Jack and Coke is a straightforward Blu-ray release to review. Captured in high definition and released on Blu-ray in a high definition, 1080i/60 AVC/MPEG-4 transfer from Image Entertainment, your won’t find anything one here that’s going to wow you with its imagery, but as a presentation of a live stand-up setting, it looks more than solid. The video quality is detailed, flesh tones are completely natural, artifacts of any sort are nonexistent as far as I could tell, and white balance, contrast, and black levels are all excellent. Video noise is also not an issue. 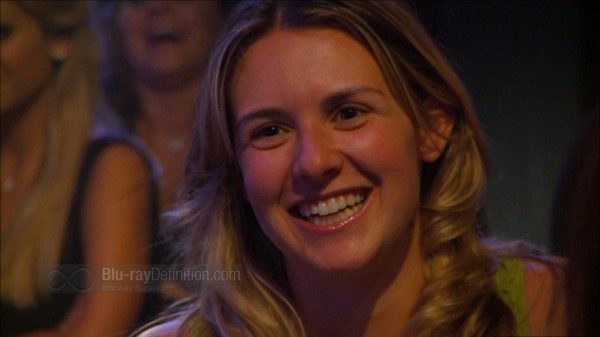 Artie Lange: Jack and Coke come with an English LPCM 2.0 (48kHz/16-bit) audio soundtrack that is more than adequate for conveying the program material. Dialogue is clean, crowd noise sometimes sound a bit thin, but it is certainly nothing to take away from the essence of the program. 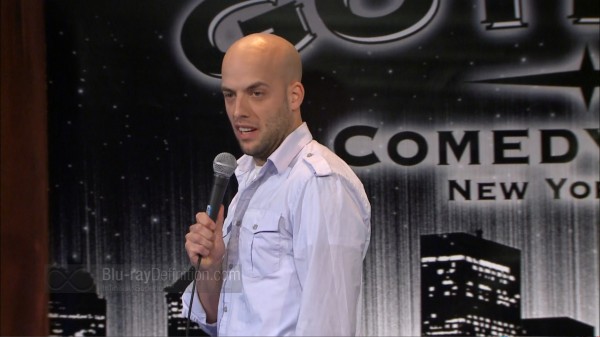 Supplements are all provided in 1080i high definition and the best part of the provided materials are the two bonus stand-up sets from Lange’s opening acts. 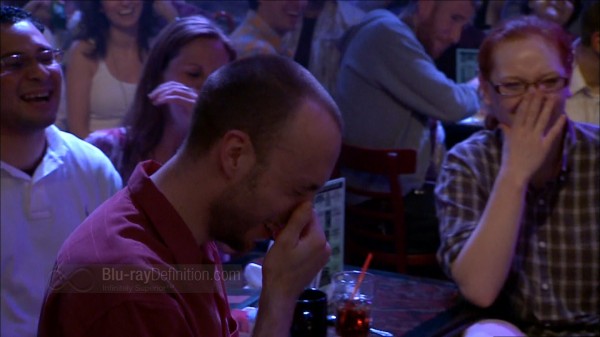 Artie Lange is funny, he is raw,  he is offensive, and he doesn’t give a damn! This is un-“PC” comedy that attacks any and everyone for any and everyone — with a thick skin that is. Keep the kiddies away from this one, it is decidedly adult.