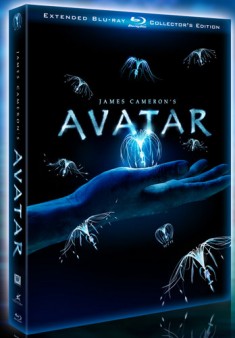 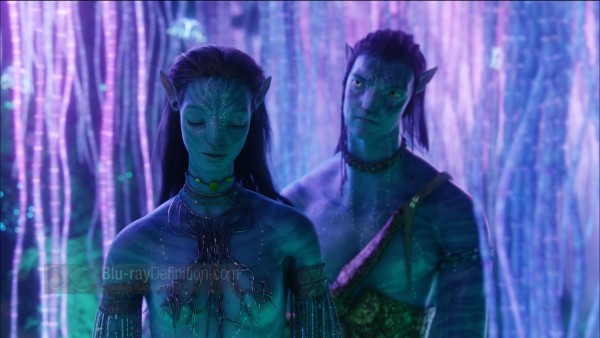 This Extended Blu-ray Collector’s Edition allows the viewer a choice of three versions of the film, the Original Theatrical Version, Special Edition Re-Release, and an all-new 3-hour-long Collector’s Extended Cut with 16-minutes of additional footage. Neither of the newly extended editions offers much more depth to the original storyline, along the lines of the Extended Editions of The Lord of the Rings, but they do offer up several scenes of more jaw-dropping eye-candy. In case you want to cut to the chase, the disc offers a feature that lets you jump directly to the additional and extended scenes for the Re-Release and Collector’s Extended Cut so you can immediately see what you missed the first time around. There is also a new, family-friendly 5.1 track that removes all “objectionable” language, but it is only available for the Theatrical and Re-Release versions. 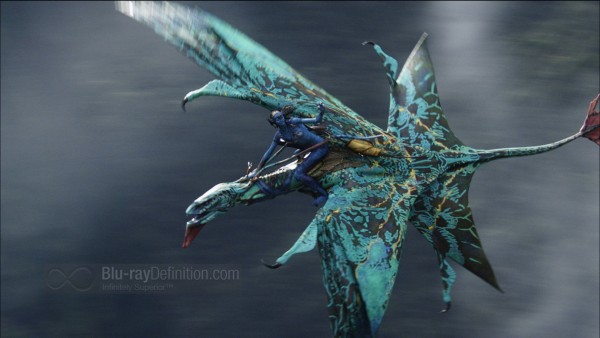 Despite this film rather conspicuously debuting on Blu-ray sans a 3D version, and the lack of a commercially available 3D version still, even in this so-called “Collector’s Edition” (you’ll have to wait until December 1st and buy a new Panasonic 3D-TV to finally get AVATAR on Blu-ray 3D), the AVC/MPEG-4 encoding of all 2D editions look spectacular. Even if some of the CG effects do look a bit exposed in the cold light of regular ol’ 2D HD, the splendidly vivid colors, clean extended details and artifact-free compression make up for it all. 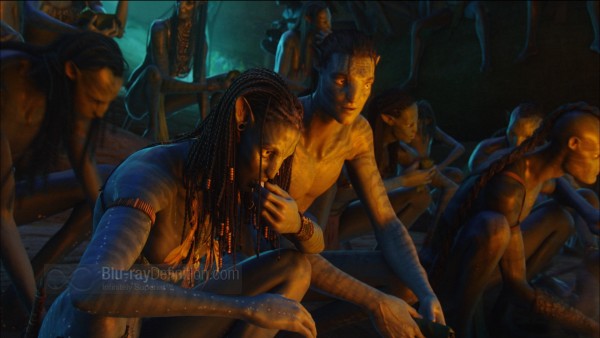 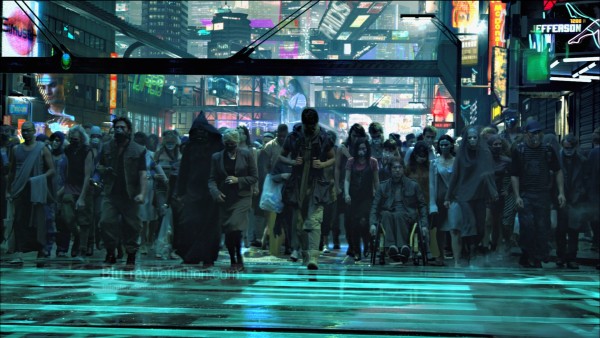 They’ve finally righted the wrongs on the original barebones AVATAR release and made this Collector’s Edition a bountiful feast of extras — we won’t complain too hard about the double-dip and eventual triple-dip when they finally decide to make the 3D version commercially available.

The supplements provided o this release are: 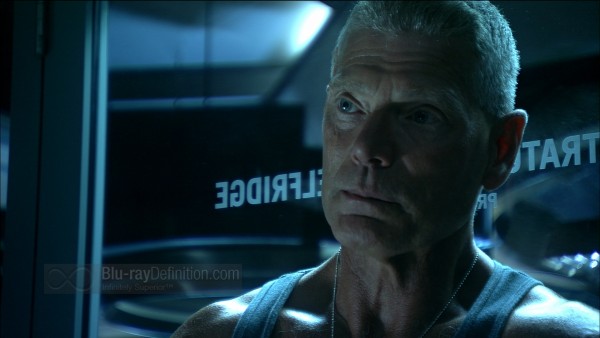 James Cameron has once again pushed the boundaries of what can be technically achieved in filmmaking with Avatar. Despite its storytelling flaws there is no doubt that people will be looking to this film for years to come as the benchmark for visual effects in filmmaking. Fittingly the Blu-ray is a reference release all around as well, even if it passes on the 3D version. Does having three separate versions of the film make up for the lack of 3D? Maybe it does for those who don’t care much about the 3D experience, but this film is all about 3D. Anyway, the hefty amount of extras certainly helps to ease the sting of the double-dip on this one. 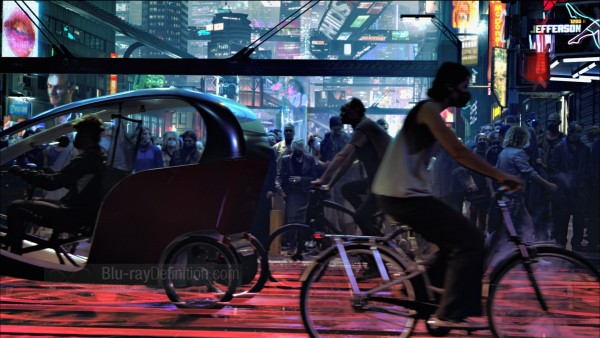 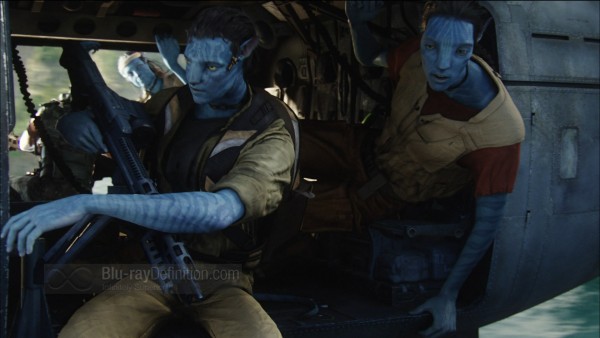 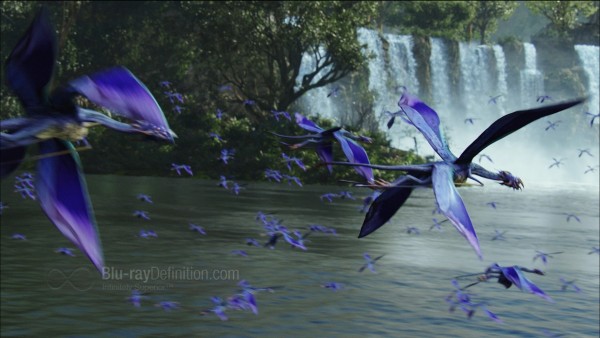 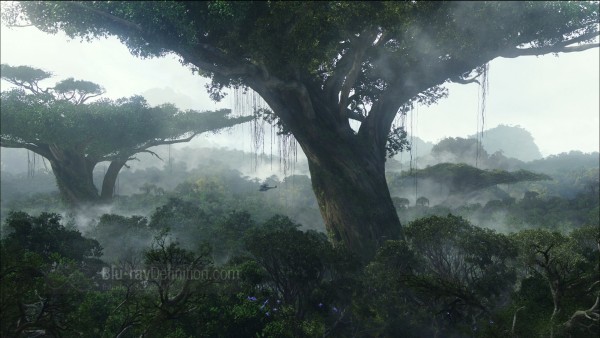 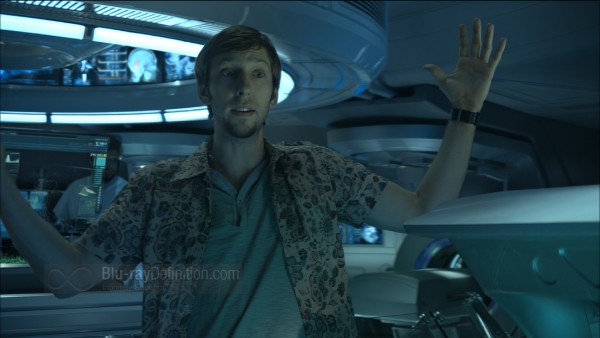