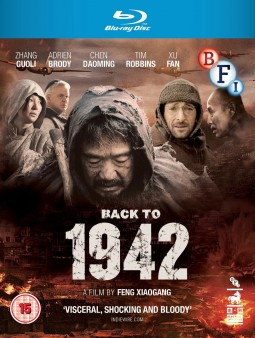 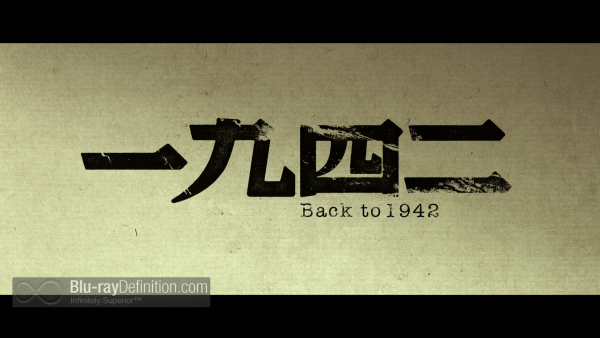 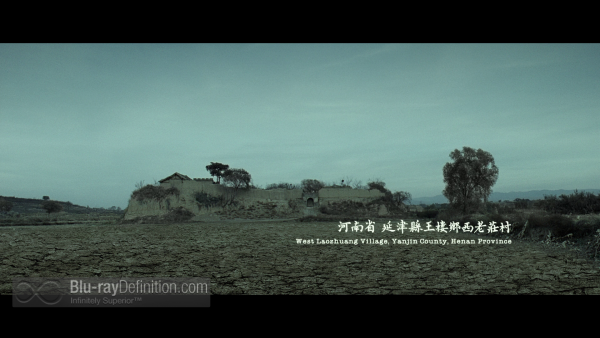 Back to 1942 was shot on Super 35 film stock, so it can look just a little bit gritty and the color palette is drab and desaturated. That said, the film looks natural, organic, and beautifully textured in this AVC/MPEG-4 1080p encodement to Blu-ray from the BFI. It looks very similar to the Well Go release in the U.S., if perhaps a tad more three-dimensional. Contrast is superb and shadows are effortlessly nuanced. 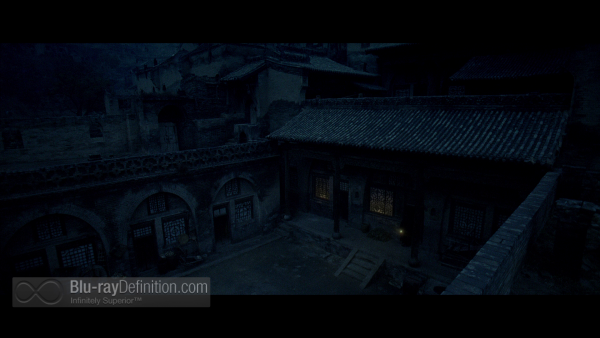 The audio on the Well Go USA Blu-ray release in the U.S. Was reference quality and this BFI release remains so, making it just a notch better by stepping it up from 16-bit to 24-bit for both the Mandarin/English DTS-HD Master Audio 5.1 mix and the LPCM 2.0 mix, both at 48Khz. There is an exceptionally wide dynamic range, with scenes of wartime action coming in at the loudest levels and surrounding us in a soundscape of explosions, gunfire, and chatter of voices. The mix goes from the quietest, whisper level moments to absolutely bombastic, room-rattling moments during some of the Japanese bombing sequences. Dialogue is clean, and the balance of discrete sounds and atmospherics is nearly flawless, except for one sequence, a meeting indoors that seemed to have too much echo for such a small room. 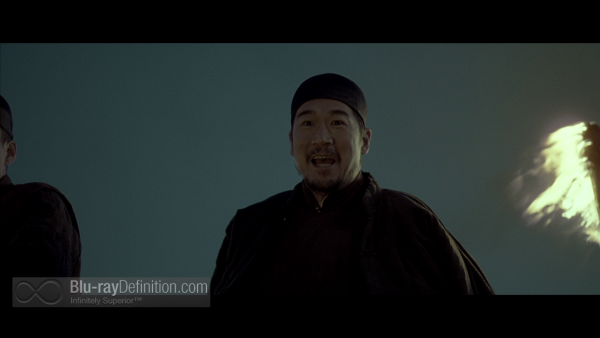 Unlike the Well Go USA release in the U.S., which was woefully barebones, this BFI release comes with two trailers and a few featurettes on the film and the period it portrays. 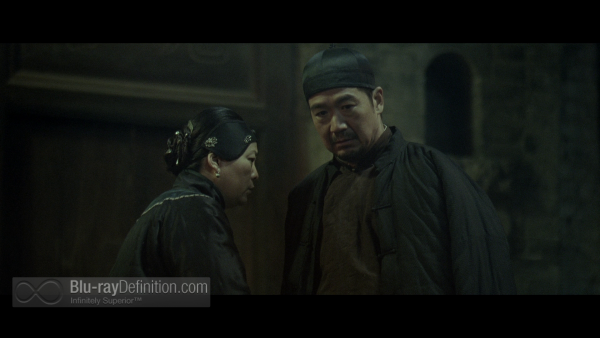 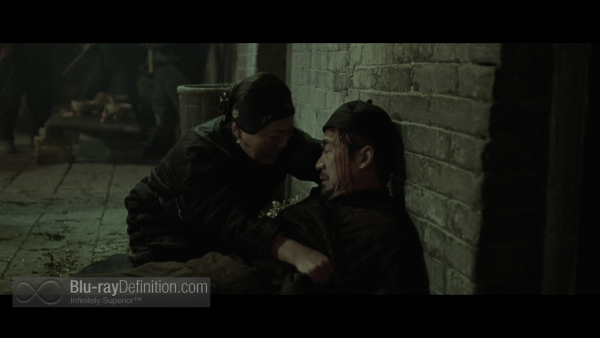 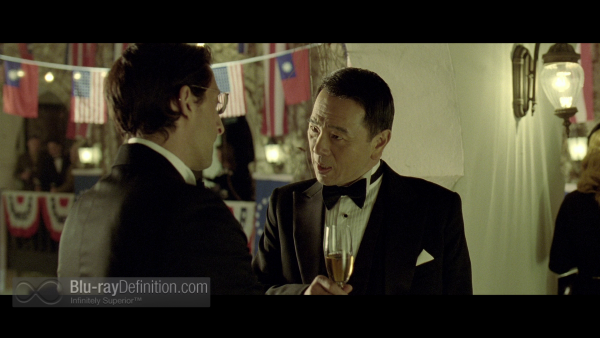 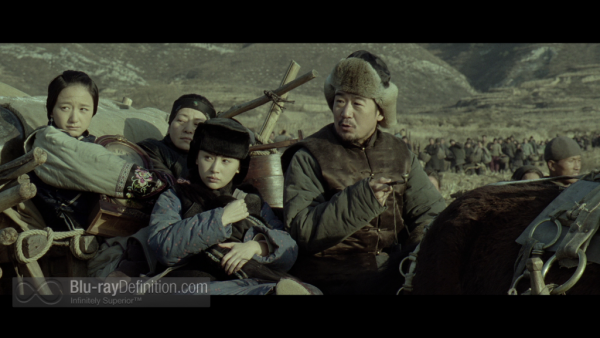 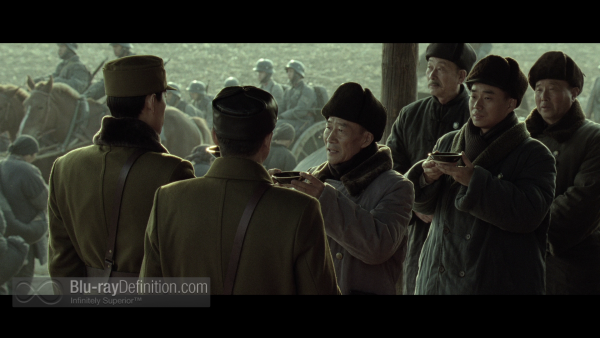 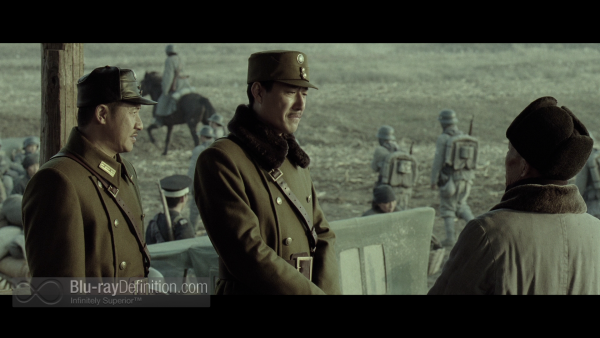 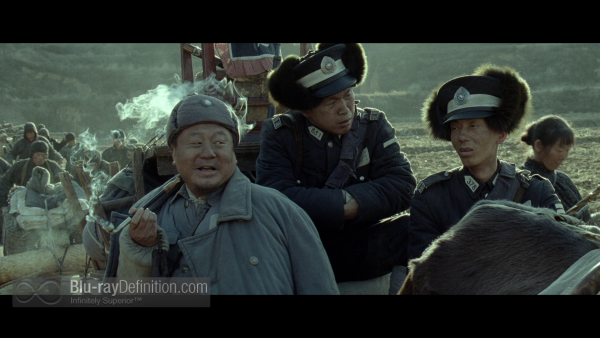 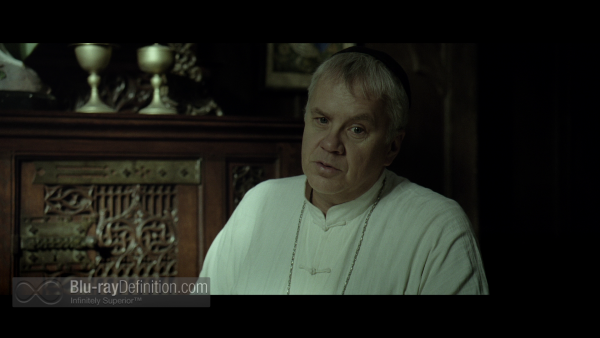 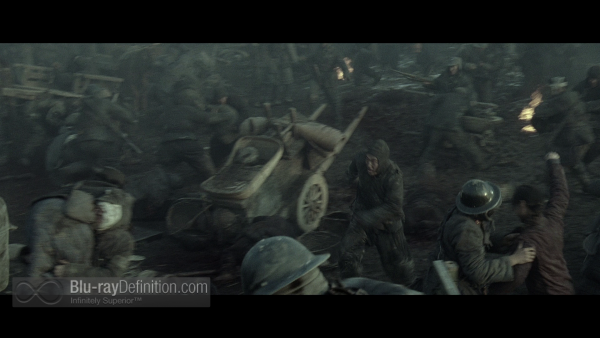 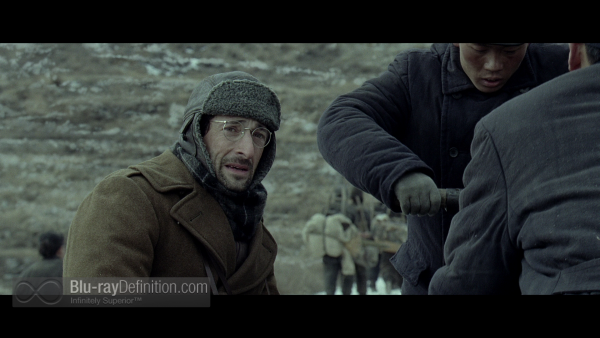 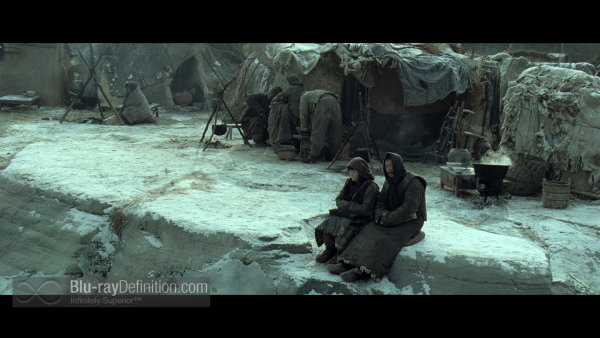 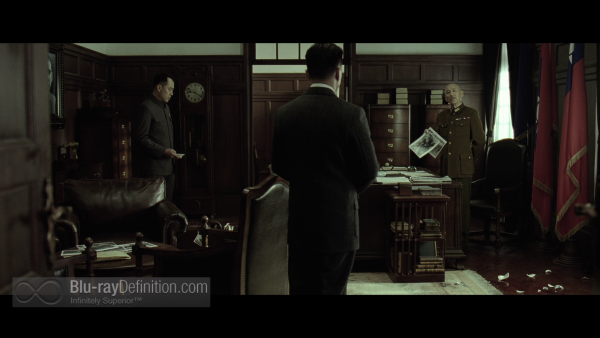 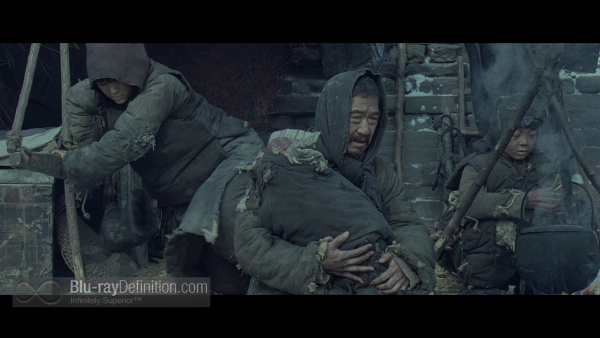