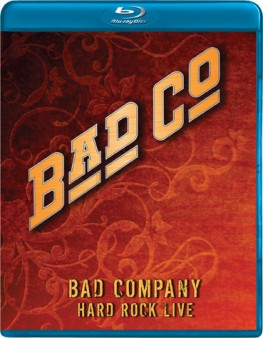 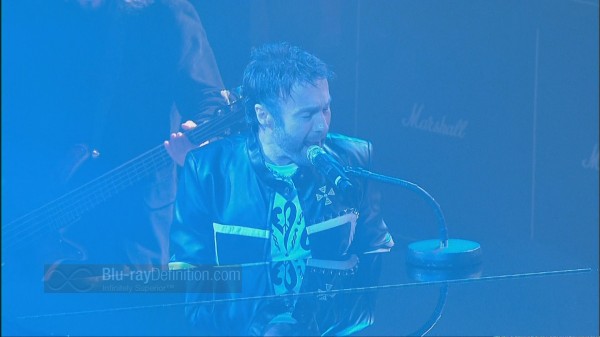 Formed out of the members of Free, Mott the Hoople, and King Crimson, Bad Company was one of the first supergroups of the 1970’s. The hard rock band’s driving guitar sound and vocal harmonies would be a staple of 70’s rock radio, with the band burning up the charts and the airwaves with their numerous hits such as the eponymous “Bad Company,” “Sweet Lil’ Sister,” and the instantly recognizable “Feel Like Makin’ Love.” The original lineup of Paul Rodgers, Simon Kirke, Mick Ralphs, and Boz Burell would stay together, with the help of manager Peter Grant, who also managed Led Zeppelin, from 1973 to 1982, before disbanding and reforming with various members over the years.

Bad Company: Hard Rock Live, recorded on August 8, 2008 at the Seminole Hard Rock Live in Hollywood Florida, captures the last remaining original band members, Rodgers, Kirke and Ralphs, in a one night only show.  They run through a set list consisting of all the expected Bad Company hits, including the aforementioned numbers and other crowd pleasers such as “Seagull,” “Honey Child,” and “Live for the Music.” At times the songs can be a little repetitive in nature, and the band are not the most engaging on stage, but they do prove they can still rock out after all these years. 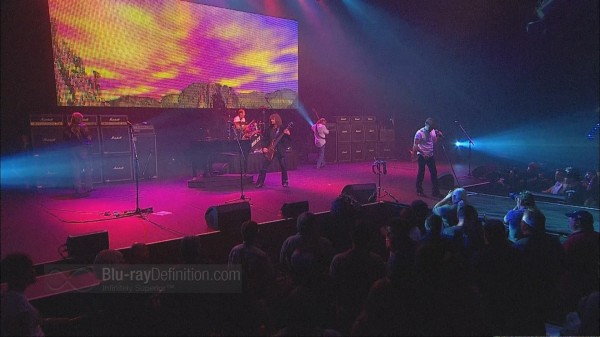 Originally captured in high definition, Bad Company: Hard Rock Live shows up on this Blu-ray release from Image Entertainment in a 1.78:1 AVC/MPEG-4 1080i/60 encoding. The video quality is always secondary when it comes to concert videos, but one still expects a high definition presentation on Blu-ray to meet a certain standard. In the case of this Bad Company release, the video is certainly acceptable enough, but it would hardly pass as reference quality. It hampered by soft details, heavy amounts of video noise, and not unexpected clipping of white levels. At least there is no macroblocking present with all the flashing lights. 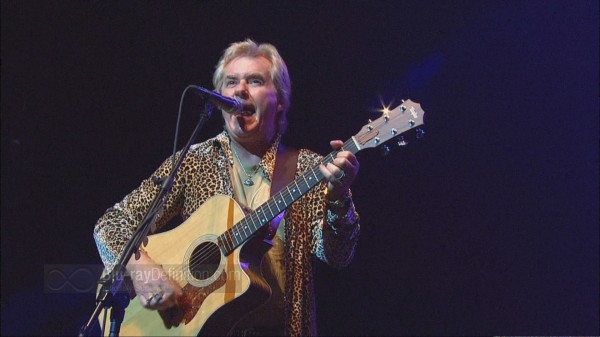 The DTS-HD Master Audio 5.1 soundtrack is mixed from an audience perspective and offers up a wide soundtstage, good instrumental separation, a lavish amount of ambience in the surround channels. The midrange is a bit weak and the drums tend to get lost in the mix, but the guitars are nicely balanced across the front and left channels with good separation. Vocals are well balanced into the mix. 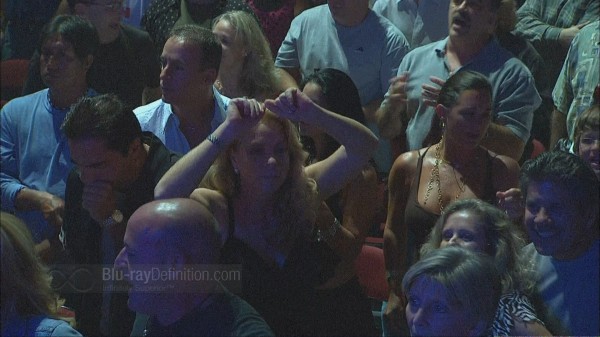 The Blu-ray comes with a so-called “supplement” they might as well have left off of this disc, which consists of a trailer that merely shows a series of clips in standard definition from the concert. However, there is a separate CD with the Hard Rock Live performance packaged with the release and that is a definite plus for fans. 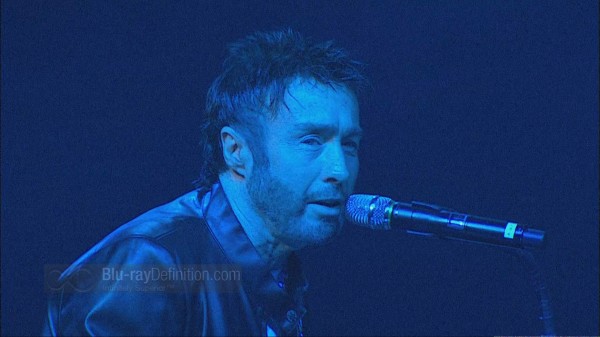 Put it on and turn it up! These bad boys still know how to crank out some hard rockin’ tunes and this BD+CD release is well worth the price of admission.