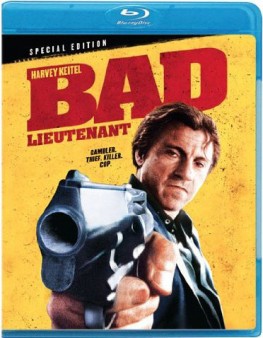 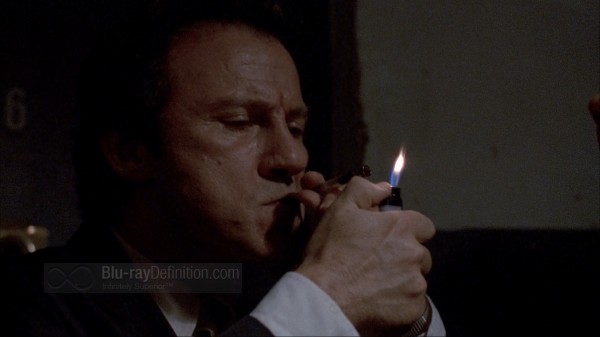 I can still recall the days when New York City was little more gritty, when it felt a little more edgy, exciting, and dangerous. It was a time before Times Square was converted into a “Disneyland” tourist destination and more and more pedestrian walkways were put into place in an effort to increase the tourist dollars, decrease traffic congestion, and make New York City more people friendly.

Director Abel Ferrara’s (King of New York) early-90’s works seem so out of place in this new, glossy New York City, but they still resonate with a style and charm that oozes Big Apple rot. They exposed the violent, gritty underbelly of New York City. The eponymous character in the director’s 1992 film, Bad Lieutenant, is played by actor Harvey Keitel (Pulp Fiction, City of Industry). The movie shows a New York City police lieutenant with every vice one can think of driven to the brink of self-destruction.

The lieutenant has a coke habit, he has a drinking problem, he has a gambling problem, and he loves sex. While investigating the rape of a nun, his vices spiral out of control. Betting on a series between the Mets and the Los Angeles Dodgers gets him in debt to a bookie, his drug habit has him scrounging for cocaine at crime scenes, and his sexual compulsions mean he’s pulling over young women and threatening them with arrest lest they indulge him.

Keitel puts on a classically edgy, non-politically correct performance that is a testament to his acting skills, but the film itself goes nowhere. In reality, it exists only to follow the lieutenant through his various vices, but there’s no true continuous story here. Not even the supposed rape investigation ever really gains traction and Bad Lieutenant turns into one long spiral into self-abuse, and nothing more. 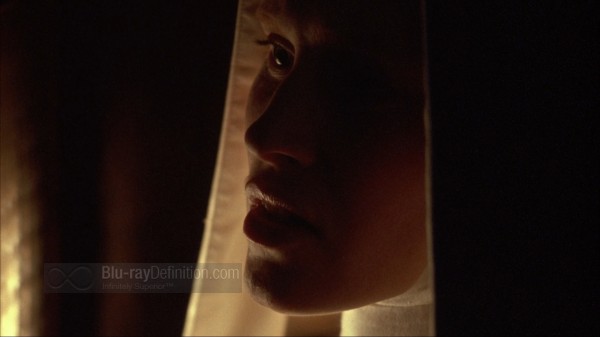 Bad Lieutenant will certainly not be one of the better catalogue titles you’ll ever see on Blu-ray. This 1.78:1 AVC/MPEG-4 1080p transfer from Lionsgate is noisy, soft, and suffers from lots of apparent source damage. Some issues with film judder also occur throughout. Flesh tones have a slight red push and black levels are slightly washed out. 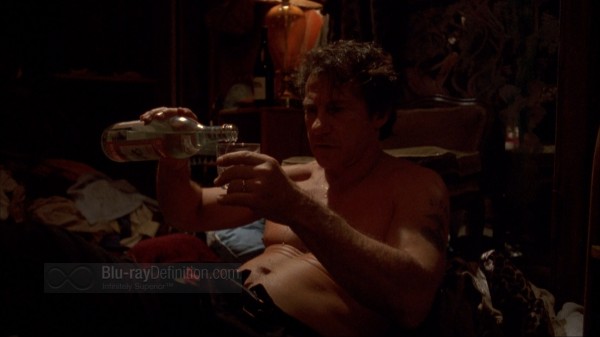 The DTS-HD Master Audio 2.0 Mono mix is lackluster as well. The dialogue is occasionally muddled, there is audible clipping and high frequencies are a little harsh. 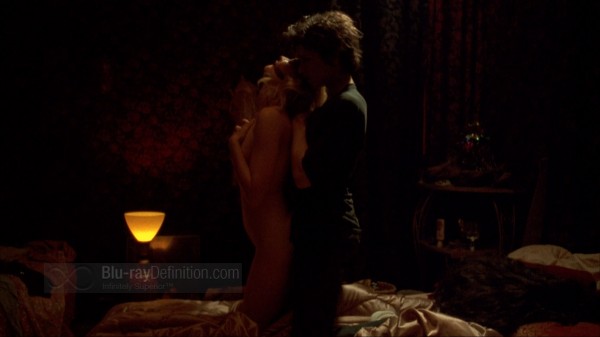 This title is labeled a “special edition,” but there’s nothing particularly special about the bonus content, which consists only of an obligatory audio commentary and “making of” featurette: 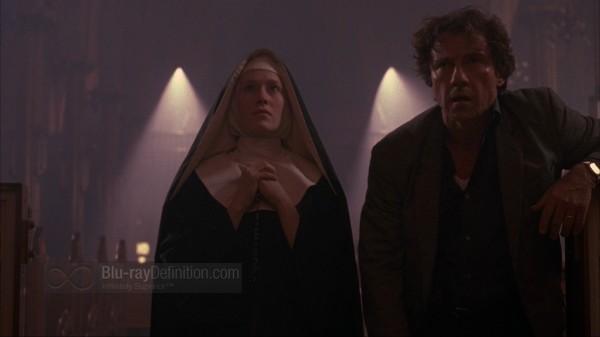 A stylish but flawed film arrives on Blu-ray with a disappointing transfer that, although an upgrade over DVD, is probably only worth renting. 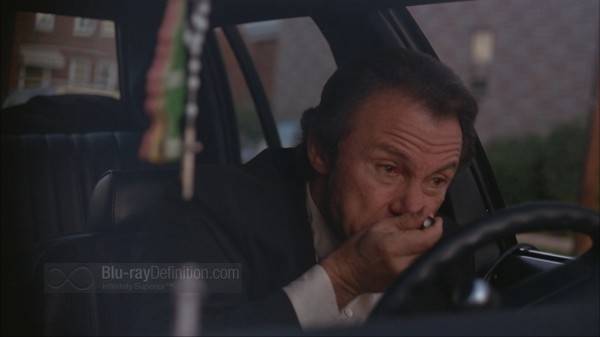 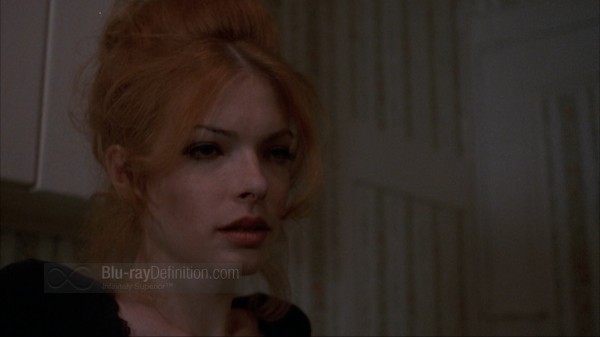 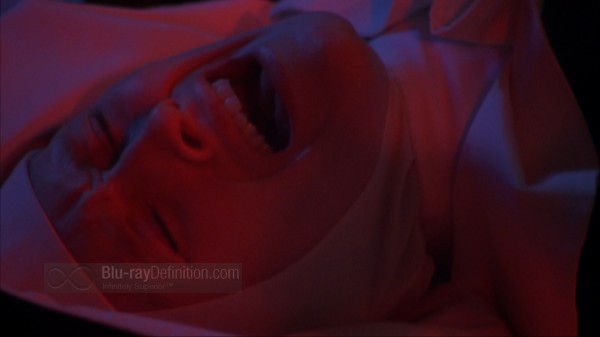 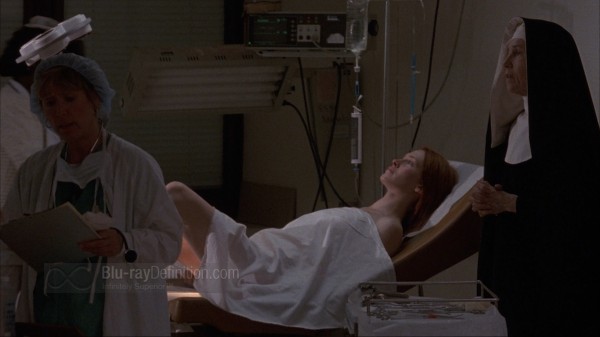 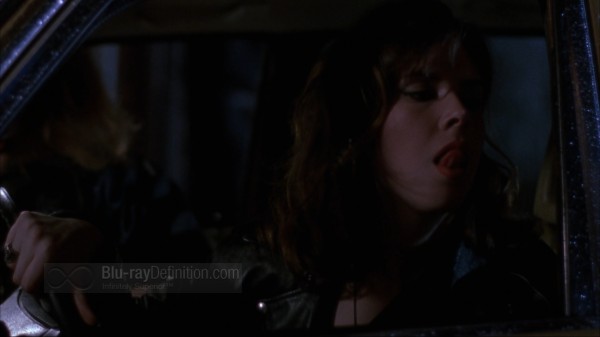 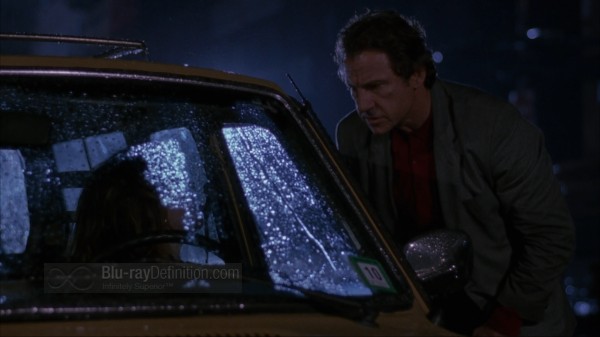 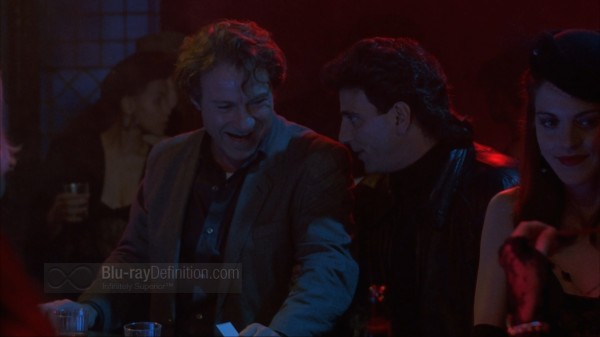