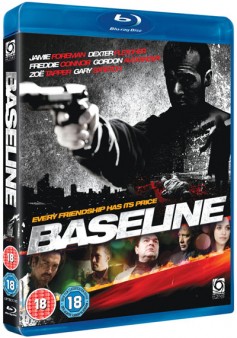 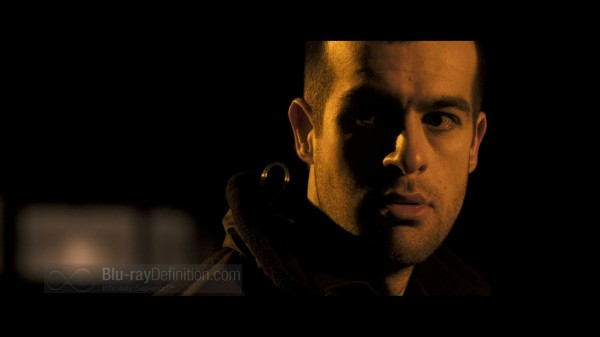 Director Brendon O’Loughlin has spun together a gripping crime drama set in London’s East End club scene with Baseline. The story of reluctant criminal Danny (Freddie Connor), working as a bouncer in the popular club, The Baseline, for crime boss-cum-entrepreneur Terry (Jamie Foreman), the film is a Faustian tale that is brutal at turns, but never loses sight of the characters involved.

When Danny saves Terry from a hitman, his actions earn him a quick promotion, but he quickly learns exactly what it means to be under the thumb of the crime boss Terry. Despite his best efforts to break free on his own, start a relationship with a nurse (Zoe Tapper) and open his own club, he ends up indebted to Terry. He must turn a blind eye to drug dealing on his club floor, per Terry’s orders. Things turn worse when Danny’s best friend Paul (Gordon Alexander) returns from a three-year stint in jail with a grudge against Danny and holding a major debt to Terry that Terry demands be repaid.

It doesn’t take too long before the real price of being in debt to Terry is revealed to everyone involved and Baseline spirals out of control like a Ferris wheel without its sprockets. Danny must decide where his loyalties lie, with Terry, Paul, or his new girlfriend, and the decisions he makes will have major repercussions for all.

Baseline is about love, loyalty, trust, dishonesty, disloyalty — it’s about life. It is strong drama well played throughout and one of the better-crafted crime films I have seen in a while. I recommend it to anyone who loves him or herself a good crime movie. 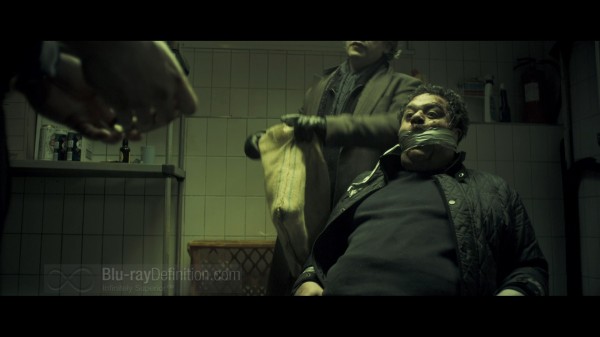 Baseline’s 2.35:1 AVC/MPEG-4 encoding is clean with a thin layer of grain that keeps things looking film-like. The overall detail is a bit soft, however, and colors are rather pale and washed out. There is some slight noise evident in dark areas, but artifacts are at a minimum and Baseline is a solid if drab transfer from Optimum. 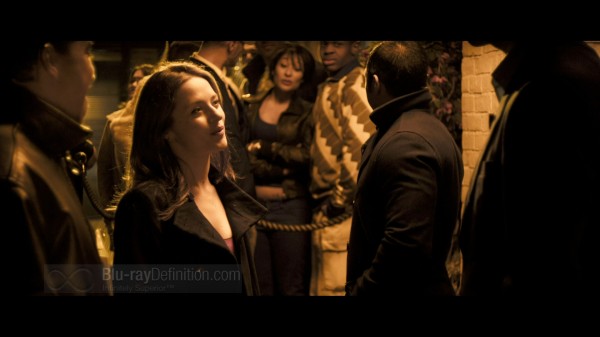 The English DTS-HD Master Audio 5.1 soundtrack for Baseline is subtle, to say the least. With mostly low-level ambience in the surround channels and a front-heavy dialogue-driven mix, there are ample opportunities for things to open up during the various club scenes. There, the soundstage across the front is wide with good directional panning and the low frequencies are extended. Dialogue is clean and intelligible and there are no hints of clipping, but high frequencies sound just a little tizzy. 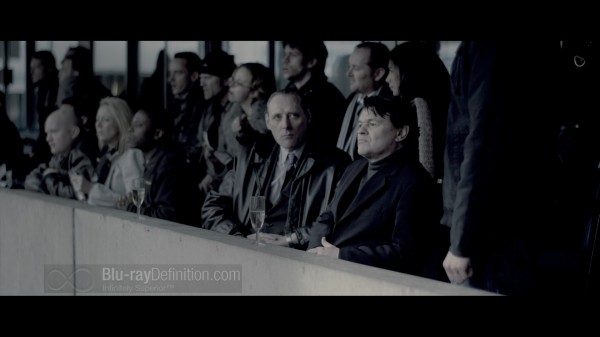 Baseline is pretty much a barebones release with no more than a brief interview and two trailers provided as the only bonus materials. 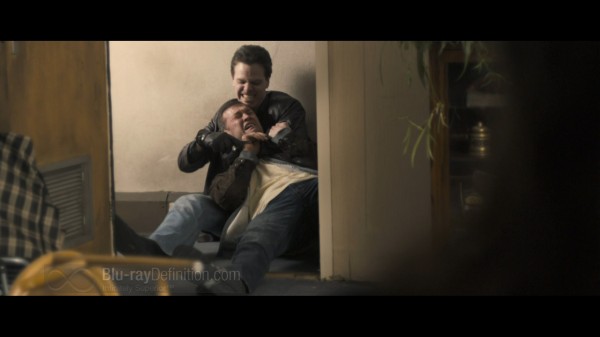 Hard character drama, brutal realism and a solid, even if not perfect, high-def transfer make Baseline a worthy release to be added your collection — assuming you are of the correct viewing age. 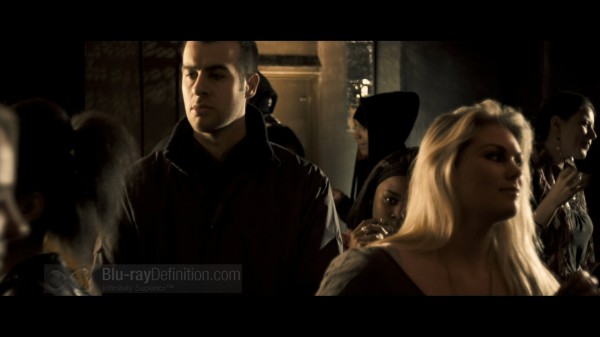 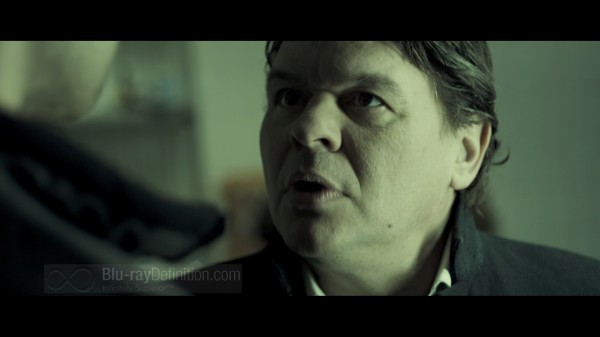 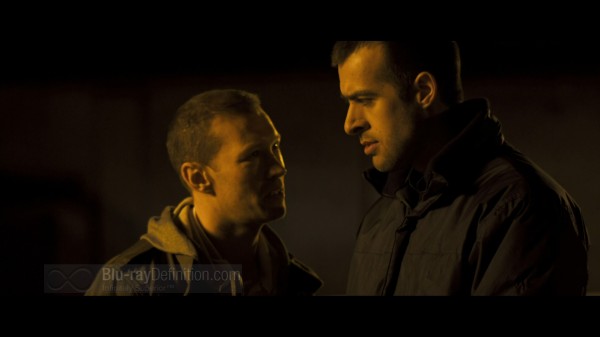 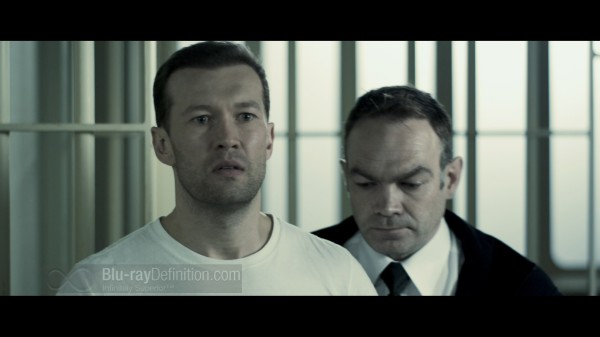 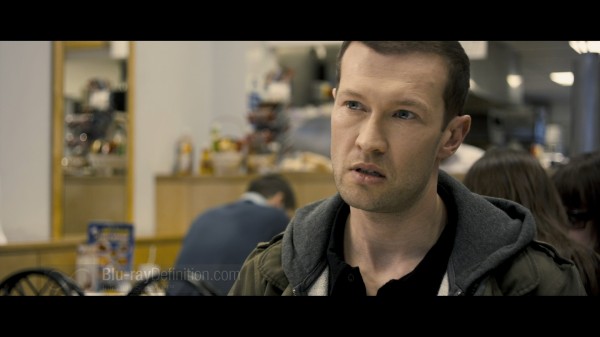 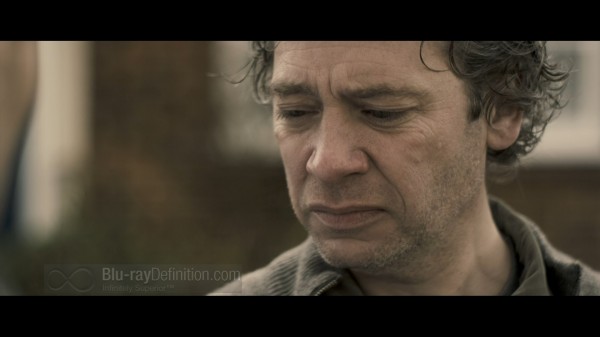 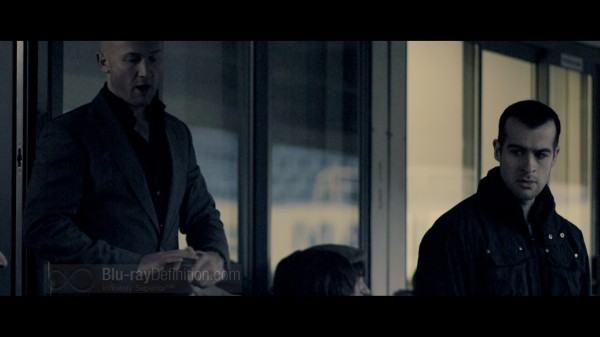 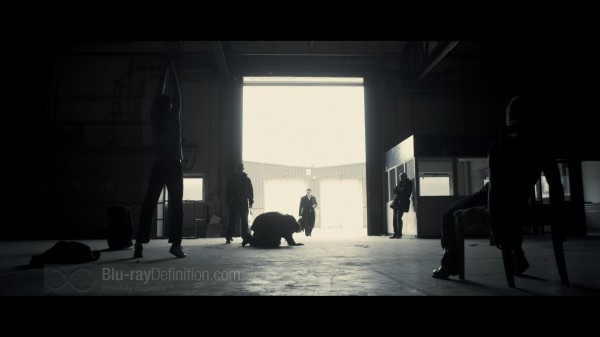