Under the Bed Blu-ray Review 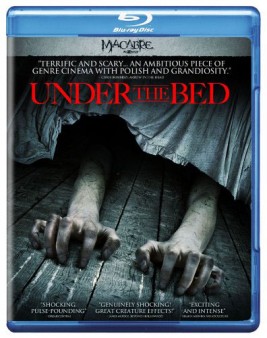 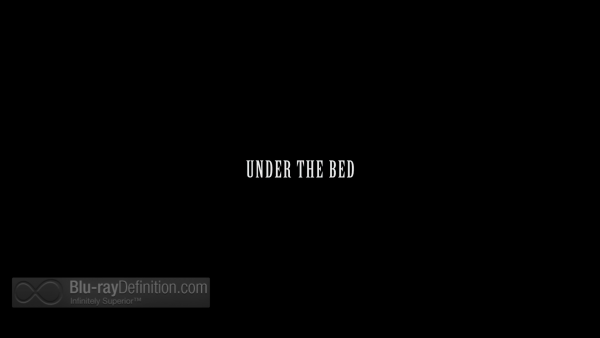 Steven C. Miller’s homage to the classic 80s youth horror films like Gremlins, Under the Bed is a valiant if wholly uninteresting entry into the genre. The low budget film follows the story of Neal (Jonny Weston), a troubled teen who is returning home after having burned down his house and inadvertently killing his mother in an attempt to kill a monster living under his bed two years earlier. Now back and everyone thinking he his mentally unstable, he realizes that the same monster is still alive and after his younger brother Paulie (Gattlin Griffith). With their father virtually on the verge of a psychotic break and a new stepmother who seems to be on eggshells around Neal, the two brothers, glad to finally be back in each other’s presence, take on the herculean task of finally ridding their house and their family of the crude beast that is threatening them and tearing their family apart.

A mixture of slow, atmospheric thriller and dysfunctional family drama in the early part of the film, and in the second-half and straight on creature feature, Under the Bed increasingly becomes convoluted and, well, far too dull for the genre it seeks to pay tribute to. I don’t think you’ll find too many tweens or early-teens that would even make it through the slow-moving first half of this film. The “R” rating probably negates that issue anyway, so it is rather difficult to determine whom exactly this film is targeted toward. The story moves from the ridiculous (the brothers’ father locks them in their bedroom) to the sublime. (I won’t give that away, just in case you still want to watch).

At the very least, Miller does make the most of his meager budget, providing what looks like a bigger film than it actually is, but this doesn’t necessarily translate into actual scares, unless you believe a lot of shots of kids staring under a bed is scary. 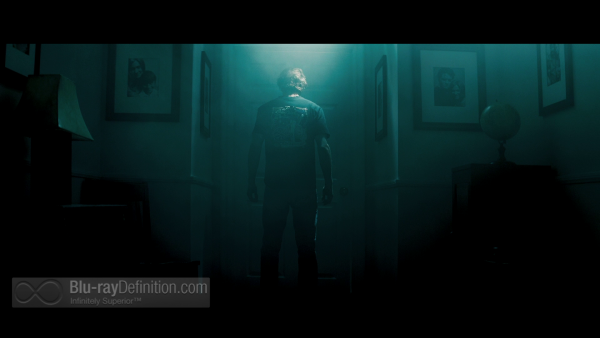 Under the Bed was shot in high definition on the Red One MX with Panavision Primo, C- and E-Series lenses, so it should look rather good, unfortunately, it only looks average encoded on this BD-25 disc in AVC/MPEG-4 at 1080p. Detail is on the softer side, blacks tend to look a bit more charcoal grey at times, and there are definite digital artifacts like banding, noise, and posterization. 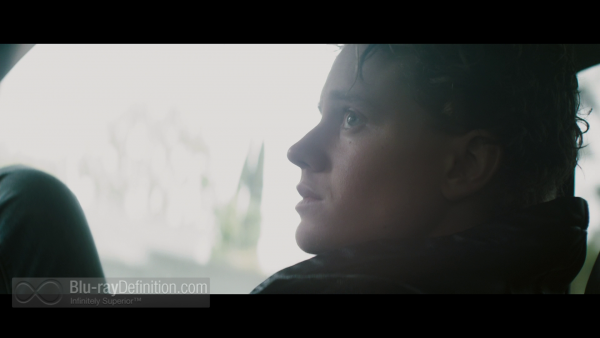 The soundtrack for Under the Bed is just as you want the sound to be for a horror film – it’s atmospheric, dynamic, and hits with the right amount of impact during the jump scares. The dialogue is clear and natural in sound as well. 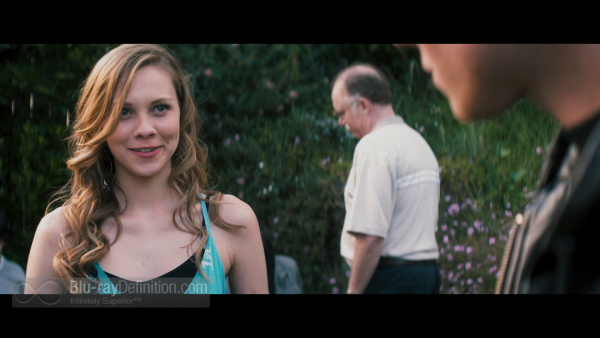 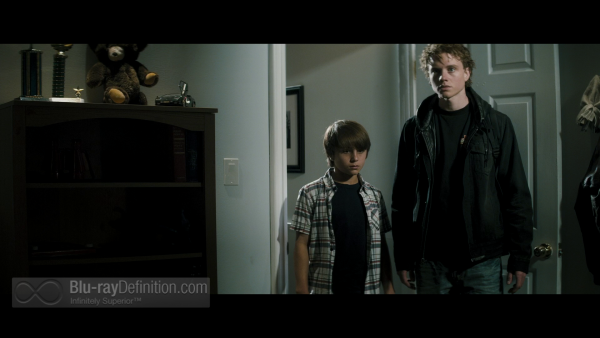 The idea behind Under the Bed a so-called “suburban nightmare” sounds great on paper, but this production is poorly executed. It could have been so much better. 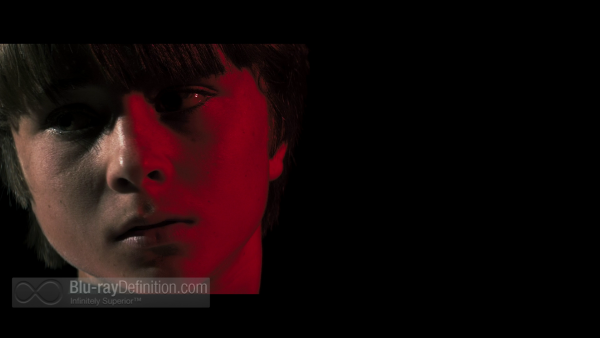 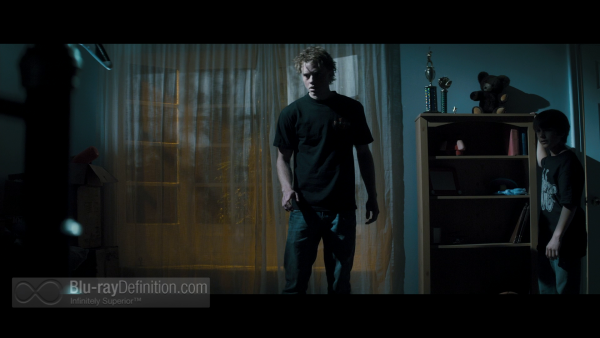 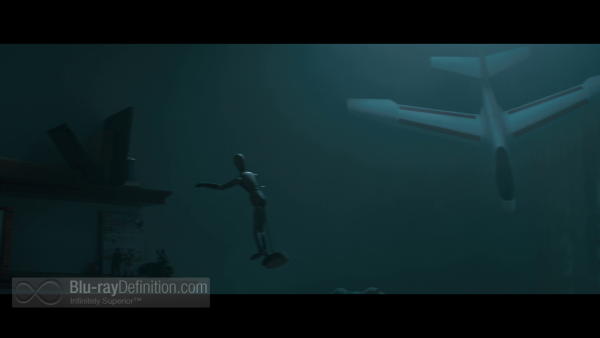 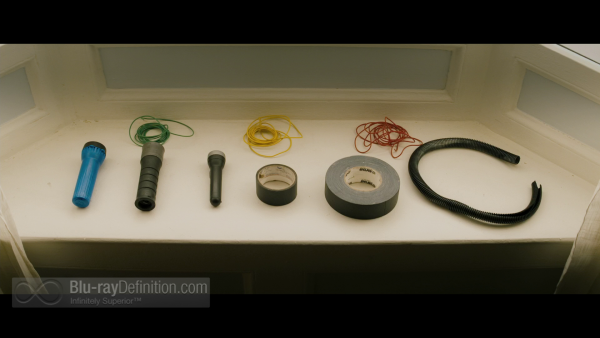 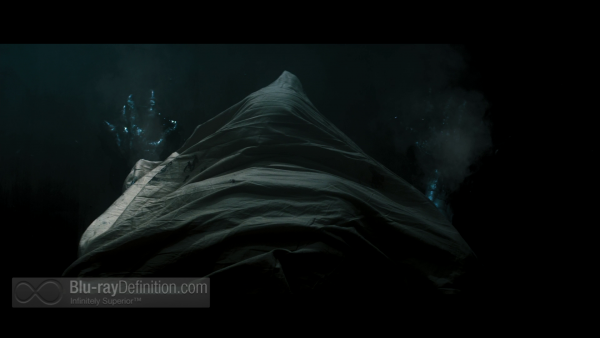 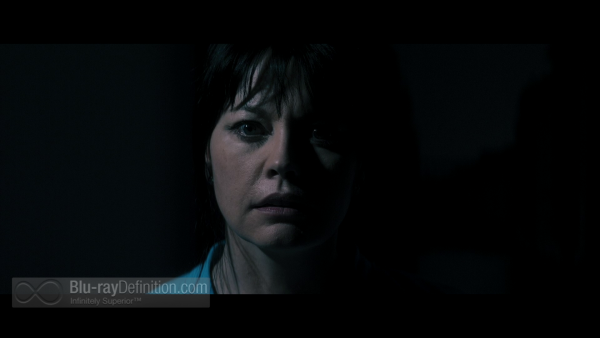