Bee Gees: In Our Own Time Blu-ray Review 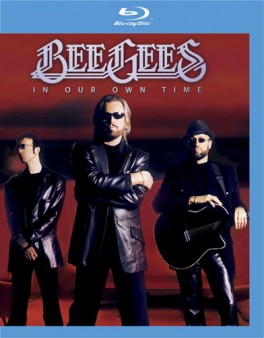 Purchase Bee Gees: In Our Own Time on Blu-ray at CD Universe 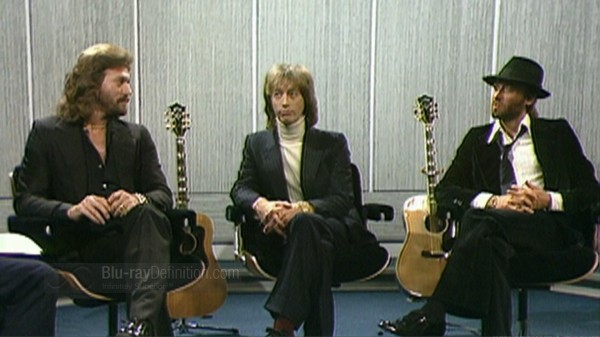 For the longest time, my only knowledge of the Bee Gees was my memory of them from when I was growing up as a young boy in the late 1970’s, playing my mother’s Bee Gees Greatest Hits LP on the family console and using my Barry Gibb Bee Gees lunchbox. That they actually existed before this r&b phase is something I wouldn’t learn until my teen years, sometime in the 1980’s when I was much more musically knowledgeable, and certainly not into the Bee Gees.

In Our Own Time is a documentary film chronicling the career of the English natives who immigrated to Australia from their time as youths making pop albums and helping their family sustain a living through their breakthrough on the British and U.S. charts in the late 1960’s all the way through to the present. The film uses interview segments with the brothers, performance footage, photos, and, of course, lots of music to help tell the story. 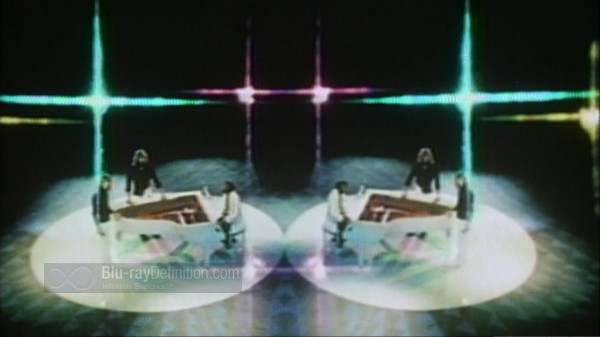 With its 1080i/60 AVC/MPEG-4 encoding filled with mainly low quality archival footage, In Our Own Time, does not set any standards for reference quality HD. Even some of the newly captured HD footage looks a bit soft. This one will only offer a very slight upgrade over DVD quality, for the most part. 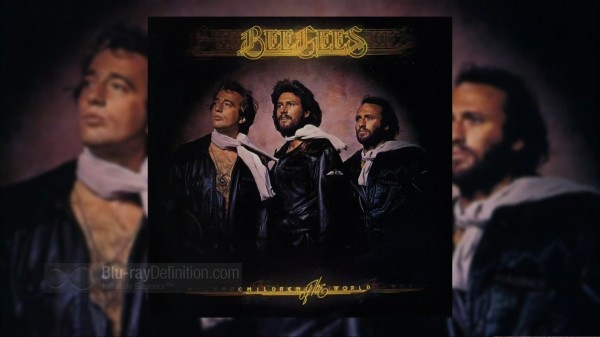 The main audio programs are a DTS-HD Master Audio 5.1 mix and a LPCM 2.0 Stereo mix. The 5.1 mix is expansive with a nice wide soundstage when the Bee Gees’ tunes are cranking, with some instrumentation sometimes “escaping” into the surround channels. For the most part, however, the surround channels are filled with low-level ambience. Dialogue during interview segments is clean and intelligible. 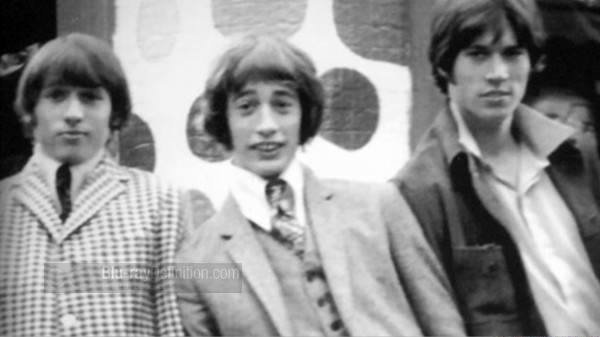 No supplements are provided with this release. 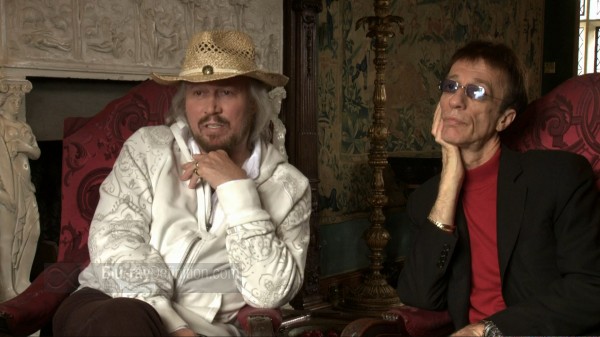 Bee Gees: In Our Own Time is not a particularly special documentary, but it should satisfy fans of the band and educate those unfamiliar with their story. 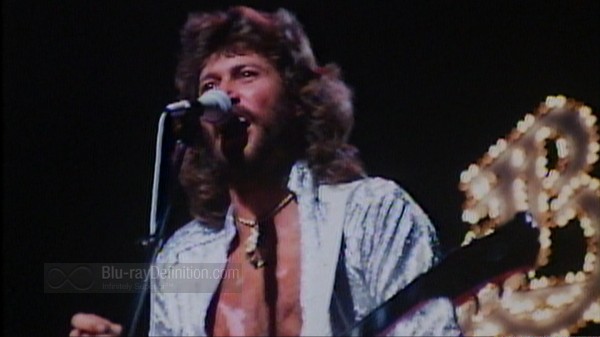 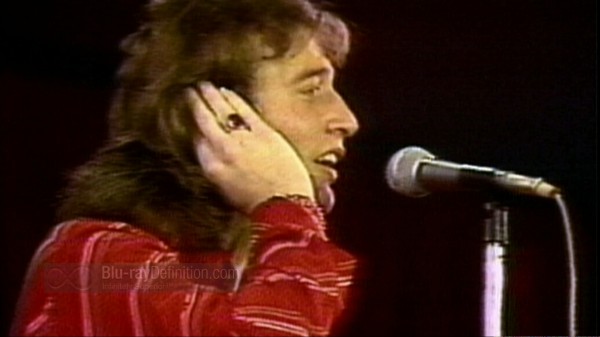 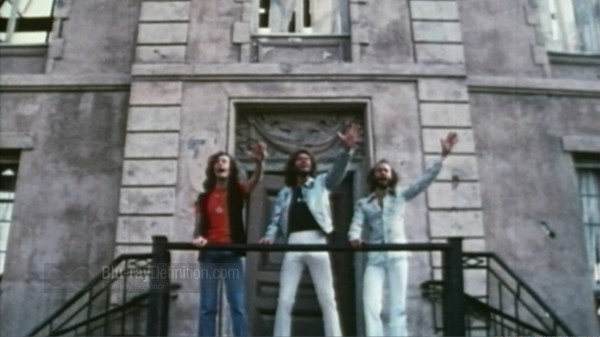 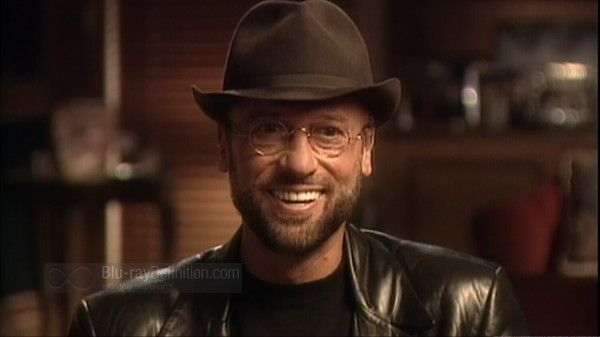