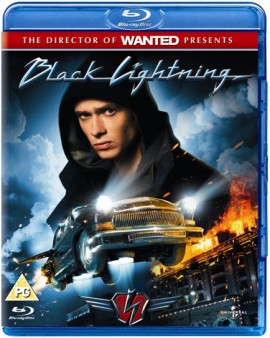 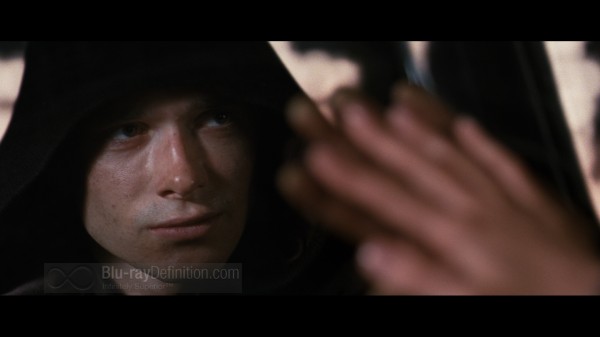 The film itself is highly derivative. Billed as Transformers meets The Dark Knight, it’s more like Spider-man meets Knight Rider. Revolving around an average college student named Dima (Grigoriy Dobrygin) who gets a car that can fly due to a special crystal known as the “nanocatalyst,” which was developed during the Soviet era, Black Lightning’s story is lifted from Spider-man nearly line-by-line. Too concerned with making his flower delivery rounds so he can get cash to impress the pretty girl at school (Ekaterina Vilkova), Dima fails to respond when someone attacks and kills his father. This sets him off on his superhero quest to help others, using his flying Volga.

What Dima doesn’t yet know, however, is that Moscow businessman Kuptsov (Viktor Verzhbitskiy) is after the nanocatalyst to power a drill to search for diamonds under the city that may result in Moscow’s destruction. Of course, this turns into a showdown of the evil businessman in his overpowered, armored car, versus the hero, Black Lightning, in his Volga.

Certainly the iconic image of the Soviet-era Volga flying around will hold more weight with Russians and Eastern Europeans than people from the West, but Black Lightning does have its moments, despite its predictability. The poor special effects harm it the most. There is a Hollywood movie dying to burst out of here, but this is not Hollywood-level special effects. I’ve seen better visual effects on some weekly television series. In all, however, Black Lightning is still a fun ride. As I write this I am aware that Bekmambetov is working on a US remake of Black Lightning; that ought to be interesting. 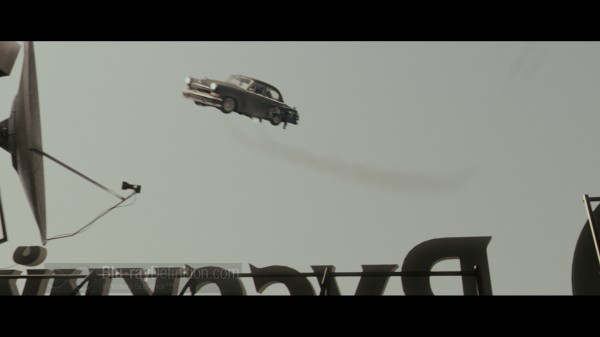 Putting aside its often cheap looking special effects, the 1080p VC-1 transfer of Black Lightning from Universal UK is a pretty solid one, even exposing some of that shoddy CGI work further. Details are as sharp as they can get given the production values, shadow extension is strong, and grain structure is retained without becoming obtrusive or noisy. 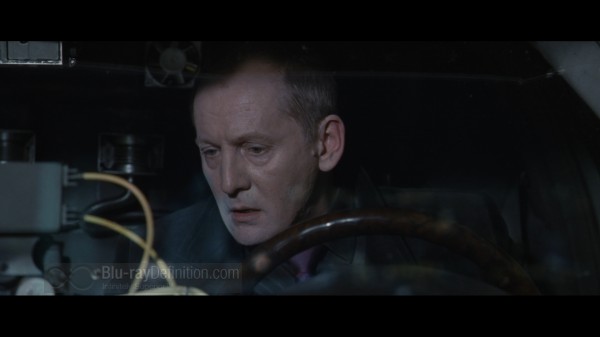 The Russian DTS-HD Master Audio 5.1 sound mix is a fittingly lively one that makes good use of the surround channels and the subwoofer. Numerous club scenes pulsate, discrete sounds whiz around, and ambience is nicely balanced and audible. The dialogue is clean and never lost in the mix. 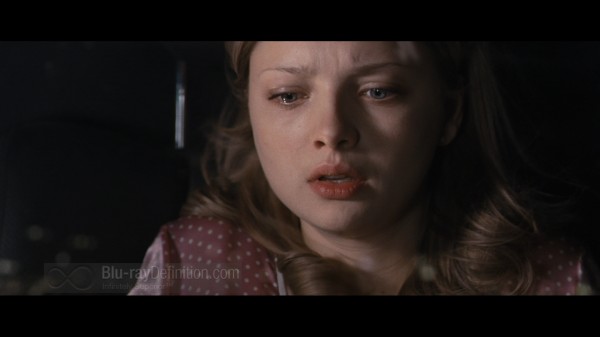 The supplements aren’t this release’s strength, consisting only of two standard definition add-ons, including an obligatory “making of” and a deleted scenes segment played continuously: 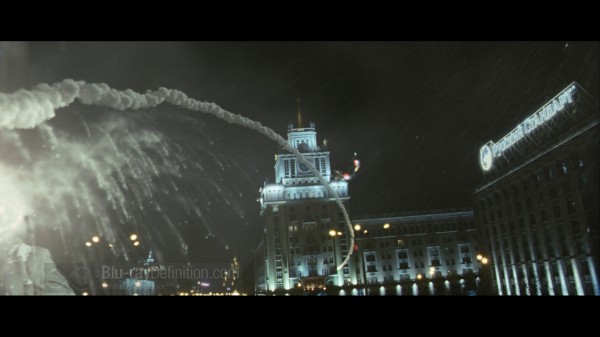 Russia’s first blockbuster superhero flick blasts out of the gate with a little Knight Rider and a whole lot of Spider-man in tow on an excellent Blu-ray release from Universal Pictures UK. It may not translate completely to non-Russian audiences, but the action and crude visual effects are still enjoyable. 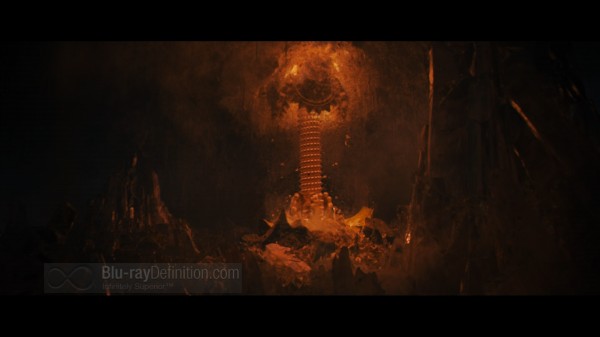 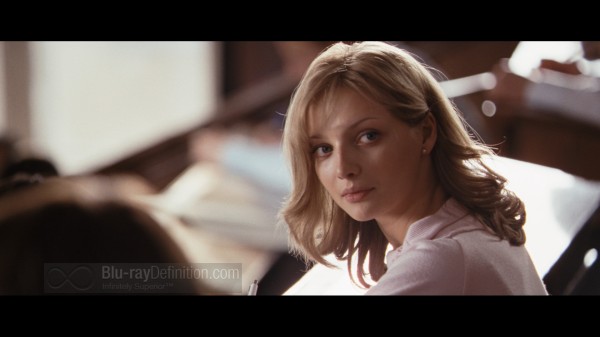 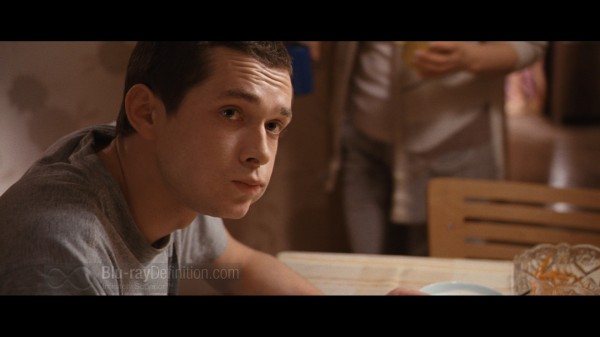 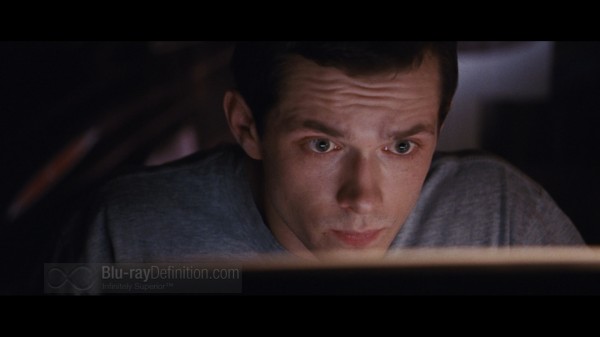 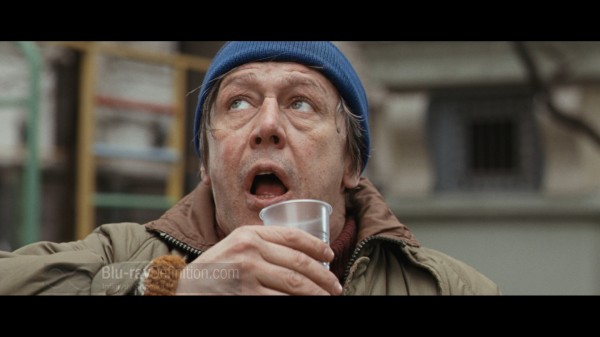 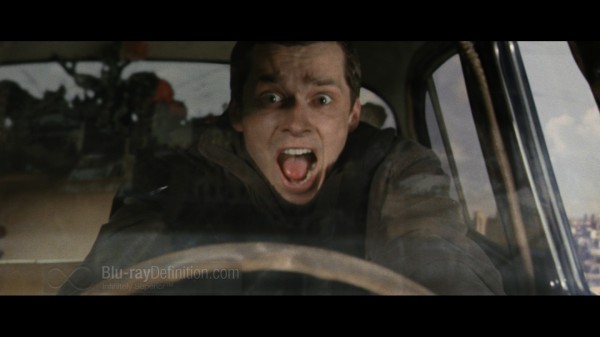 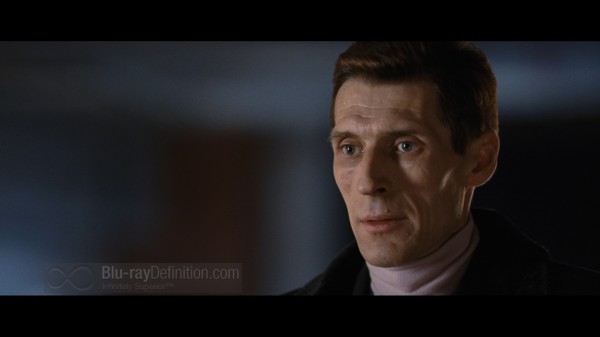 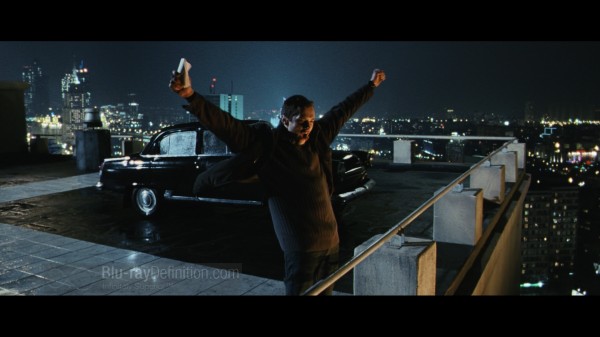 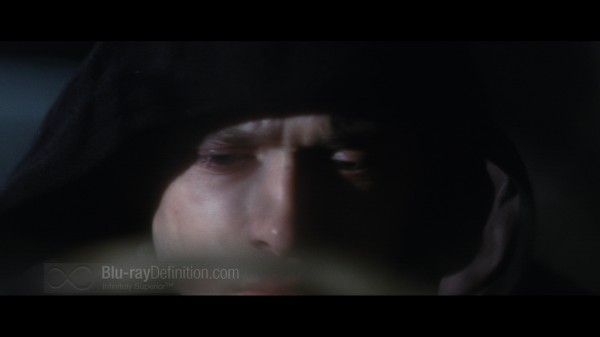 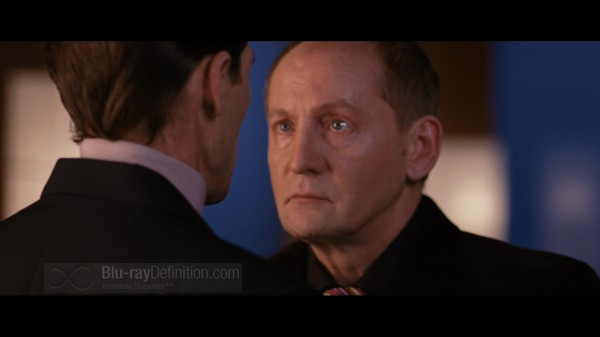 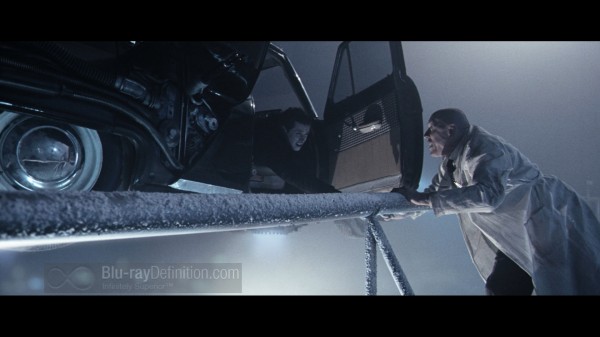 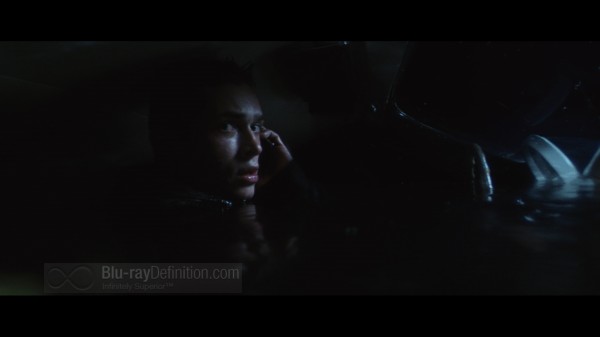