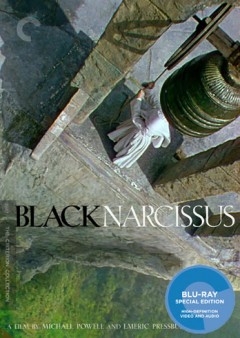 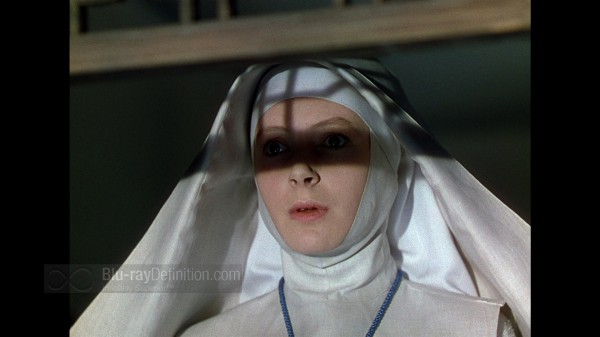 Black Narcissus, the story of a group of British nuns who travel to Northern India, near Darjeeling, to start a nunnery, a school, and a hospital, in converted brothel and to “tame” the locals, only to find themselves undergoing personal challenges, grappling with their pasts, and personal desires may be all sensual and exotic on the surface, but it is much more than that.

It should be pointed out that 1948 was the end of British reign in India, just one year after the release of Black Narcissus. In many ways, Black Narcissus was a story still grounded in British colonialism. The idea that these nuns, led by Sister Clodagh (Deborah Kerr) would have to go and save these individuals from themselves is indicative of that. Black Narcissus, however, was already at that point in colonial culture, particular in India, where there was a realization amongst the British that perhaps they just didn’t know what they were doing.

We see it from the moment our protagonists arrive at their “brothel” and they are at first overwhelmed by patients to their new hospital, only to find they have been paid to attend the clinic. Sister Ruth (Kathleen Byron), one of the most memorable characters ever in cinema, immediately begins to go through a mental breakdown, becoming jealous of the perceived relationship between Clodagh and Mr. Dean (David Farrar).

So, where they arrived with the intention that they would save the locals, a typically colonial idea, in fact, they swooped in with corrupted ideals and pasts only to find locals wiser than they assumed.

Mostly, however, the sensuality resides in the imagery of Jack Cardiff. It’s dappled eyes staring out from the corner of a room. It’s Sister Ruth in a scarlet dress. It’s those white-hot habits and pale pink lips glistening in the “Indian” sun.

These are all Oscar-worthy achievements, and Black Narcissus was rightfully honored with a couple of Academy statuettes in 1948 for cinematography and art direction. 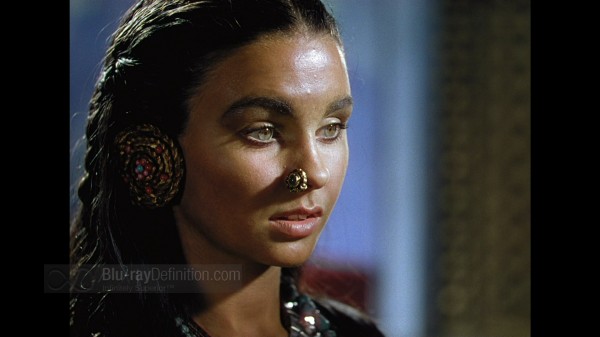 The transfer has film-like quality throughout with a fine layer of grain maintained. Detail, though generally strong, sometimes tends to waver and soften. Color reproduction, contrast, and shadow detail are definite positives in this transfer, presenting Jack Cardiff’s cinematography with extended details, deep blacks and bursts of color. 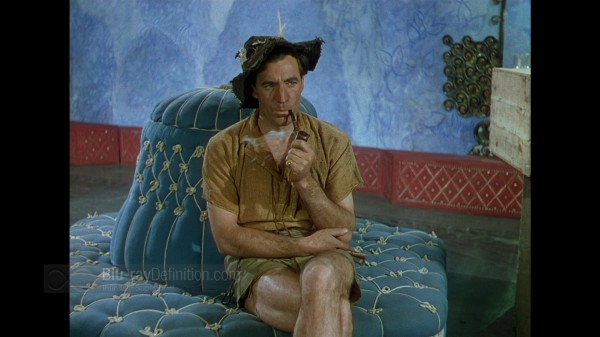 The soundtrack appears on disc in a PCM 1.0 mix. Dialogue and dynamics are quite good in the monaural soundtrack and crackle is hardly evident. There is good distinction between sound effects and dialogue and speech is intelligible. Despite being only 1.0, there is sufficient depth to the soundstage. 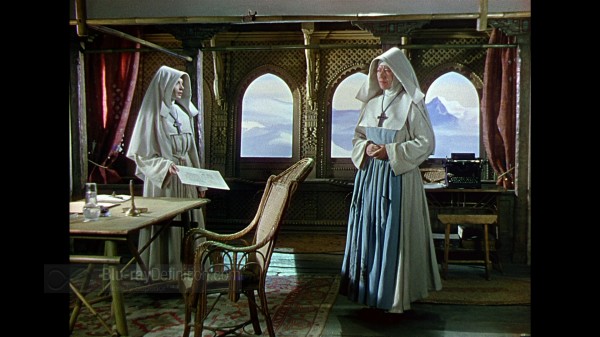 Criterion have brought their typically in depth supplements to the table for this release of Black Narcissus. Film lovers are sure to appreciate the audio commentary, recorded in 1988, featuring Powell and friend Martin Scorsese. 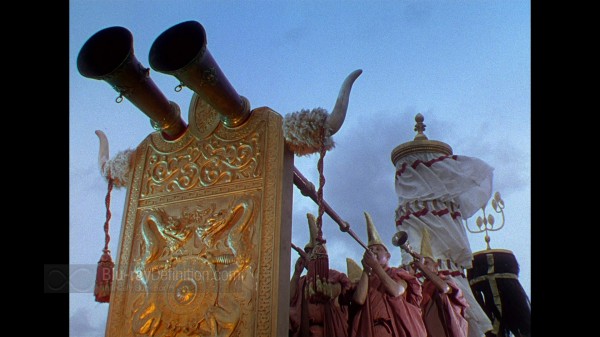 Religion, romance, sensuality, and colonialism converge in this cinematic classic. Michael Powell’s direction and Jack Cardiff’s cinematography combined for a winning combination in a film that cannot be categorized. What is it? A drama? Suspense? Romance? Who cares? It’s one that must be seen and this Criterion Blu-ray release is the perfect way to see it. 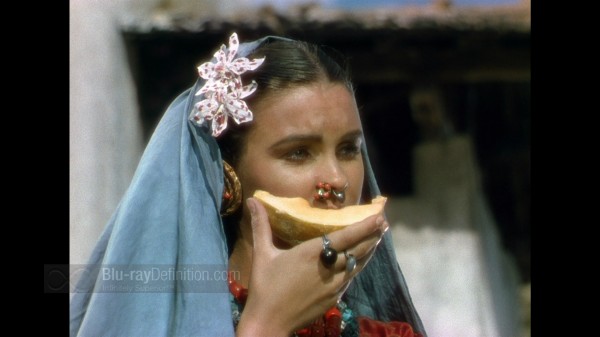 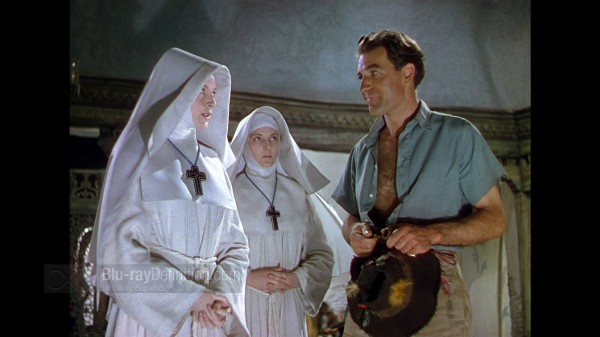 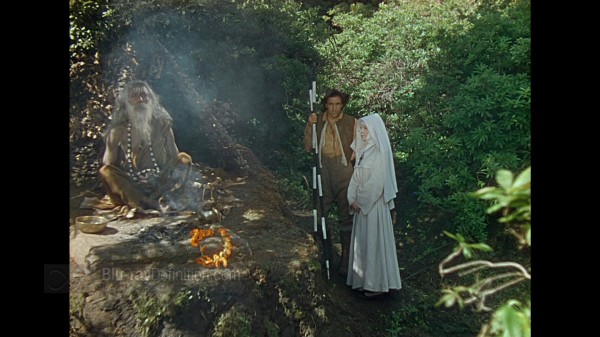 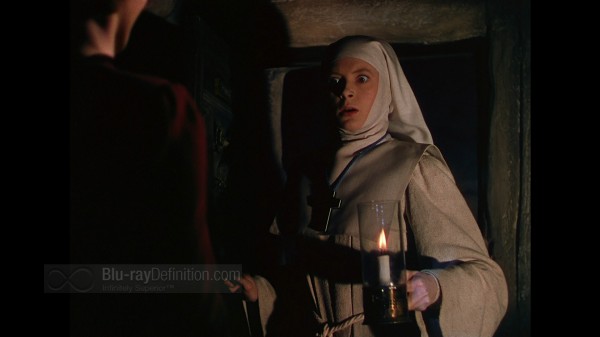 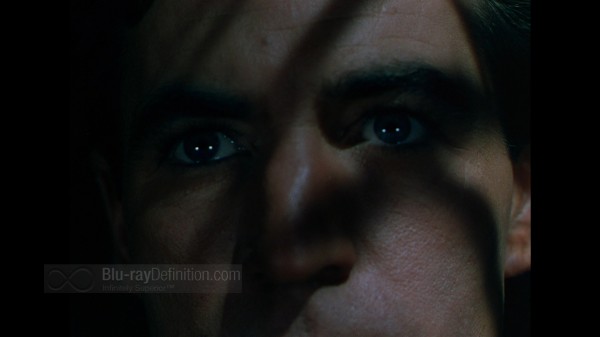 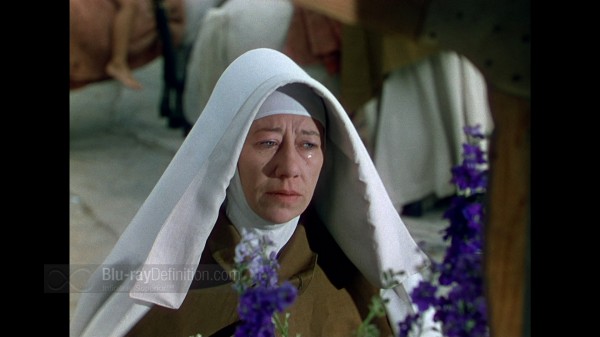