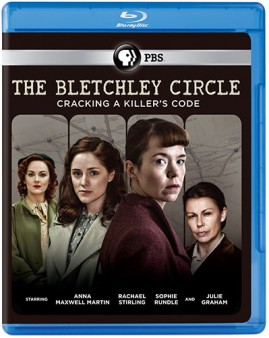 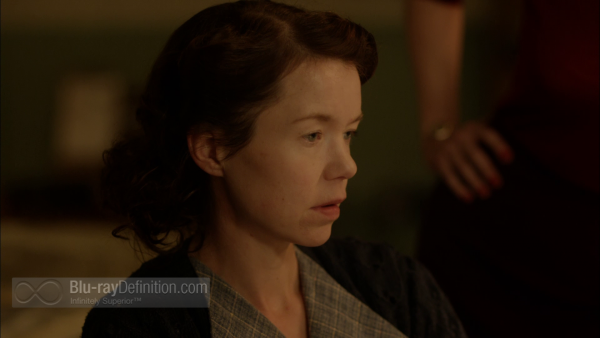 In this British mystery mini-series set nine-years after World War II, a group of four women, Susan (Anna Maxwell Martin; Bleak House), Millie (Rachael Stirling; Women in Love), Lucy (Sophie Rundle; Episodes) and Jean (Julie Graham; William & Mary), who worked as code breakers during the war begin to use their skills to hunt down a serial murderer who has been killing young women around London. With the police not taking them seriously, it quickly becomes their sole responsibility to catch the brute – and it becomes a dangerous game of cat and mouse that rouses the four ladies from their recent lives of domesticity and reignites the fire they felt during wartime.

What makes The Bletchley Circle a somewhat engaging mini-series is not just the story of a mystery killer perpetrating brutal acts against innocent young women and the unlikely foursome of women who follow his trail. In fact, it is the puzzle of the murders on which the women use complex mathematics and reasoning in a modern process to deduce the killer’s moves. At least that is what we are supposed to assume. We never really know for sure what the process is these four friends are using, just that they manage come upon the killer’s trail using it. This approach provides a more suspenseful story than one might at first assume it would, but it is mostly due to the quality of the cast and high value of production rather than a smart thrill of the chase. It is strongly acted by lead Anna Maxwell Martin, who sells her character – a rather bored housewife with a brilliant knack for puzzle solving longing for the rush she felt during the war – with conviction. Were it not for Martin, the entire group dynamic might collapse, but her usual strengths and charm keep it all together.

In all, Bletchley Circle is only an average entry into the amateur gumshoe genre. While it has some feminist overtones, a better example here would be Miss Fisher’s Murder Mysteries. The Aussie series at least knows how to pump up the glamour, the humour, and the charm, and how to not take itself so seriously. 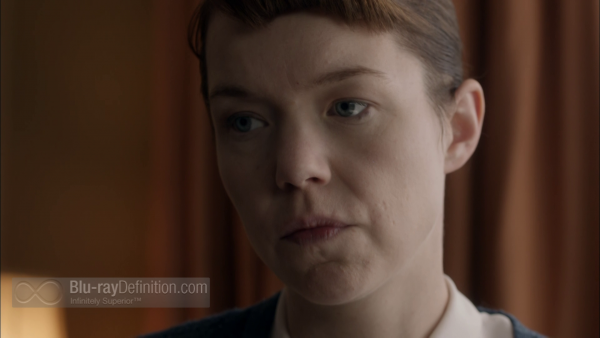 The Bletchley Circle was shot in high definition with the Arri Alexa camera. It comes to Blu-ray with an AVC/MPEG-4 1080i/60 encodement that provides a strong amount of detail and contrast that is rich in mid tone color reproduction and has good shadow detail. I did spot a lot of digital noise, banding, and posterization in some areas, however, that was sometimes a bit distracting. 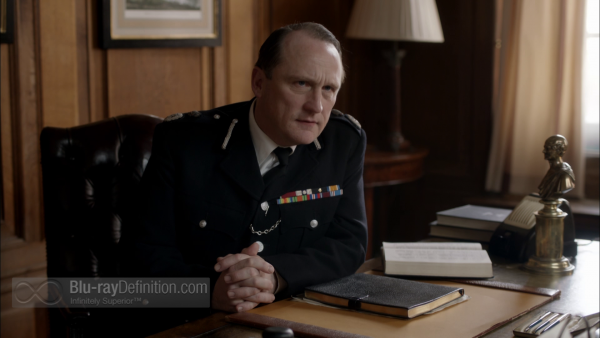 A rather subtle LPCM 2.0 stereo (48kHz/16-bit) mix is provided. It provides clear dialogue with a somewhat narrow sounding stereo field, but it works for the material at hand. 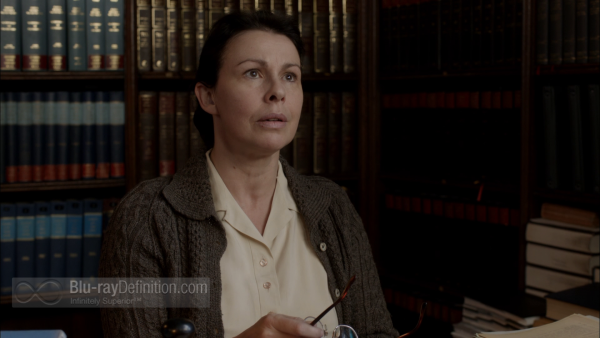 A single featurette offering brief interviews with the cast and crew offering their thoughts on the series is provided. 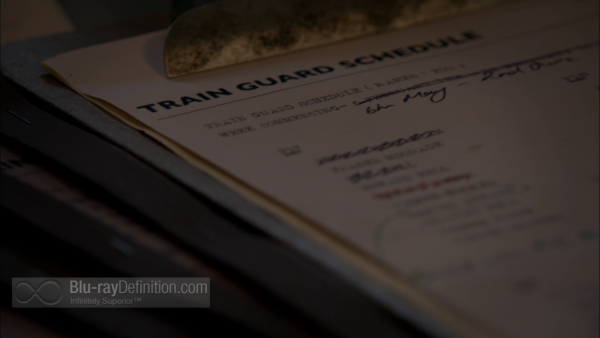 Bletchley is worth the once through for Anna Maxwell Martin alone and a few nail-biting sequences, but its gimmick wears thin quickly. Rent it.

Purchase The Bletchley Circle on Blu-ray at CD Universe 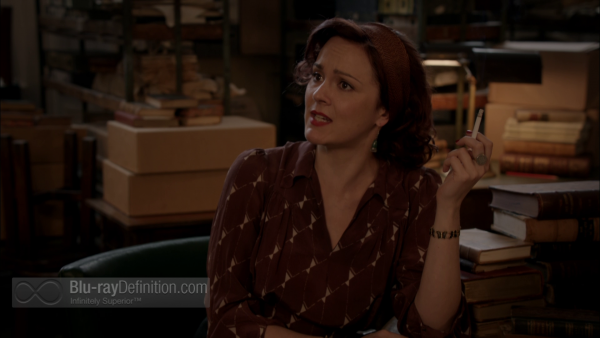 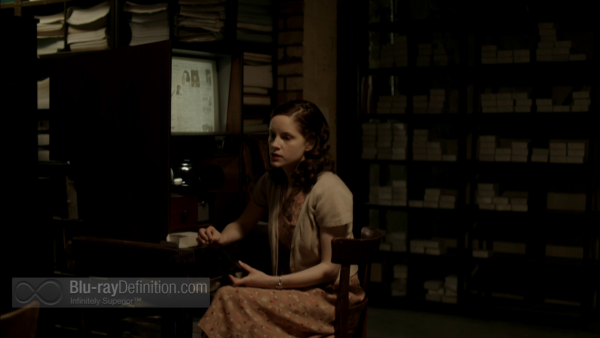 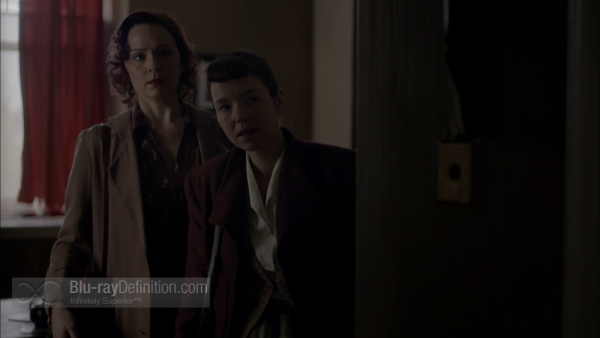 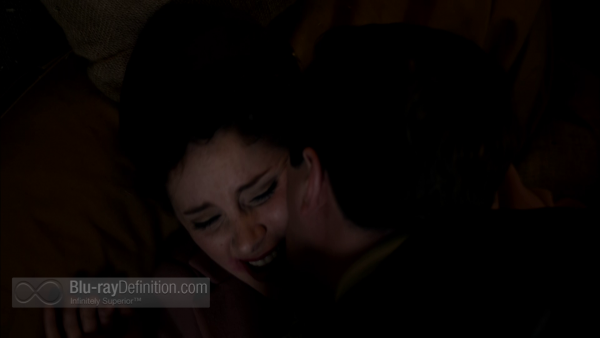 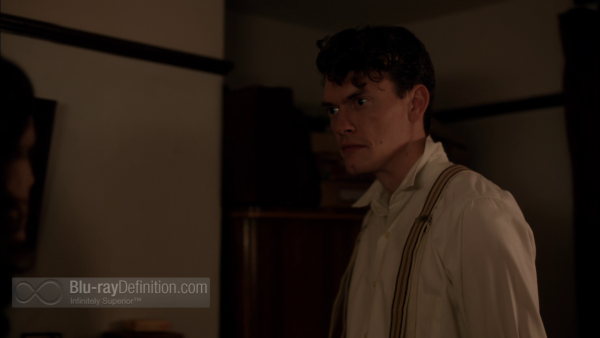 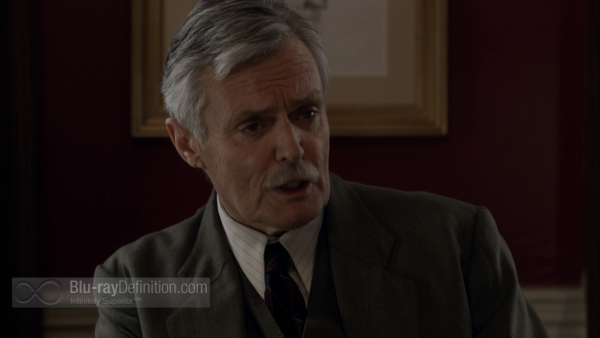 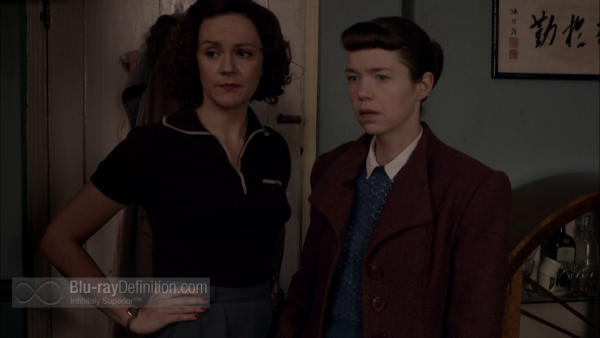 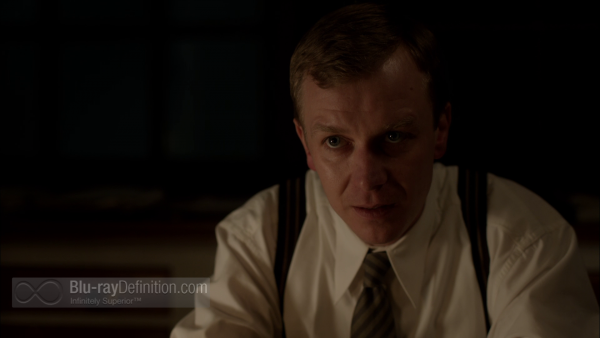 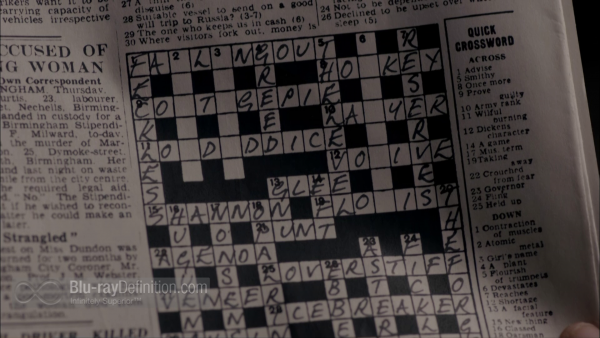 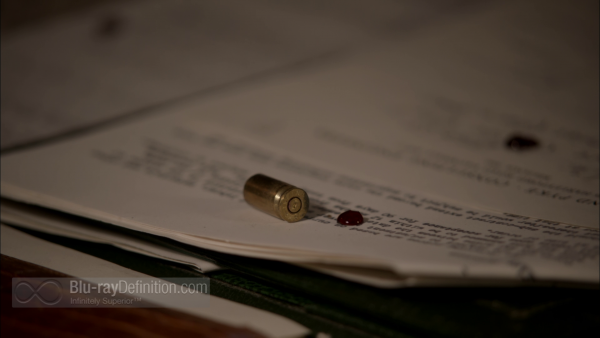 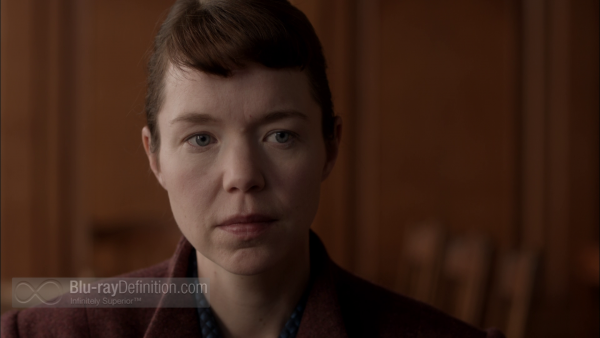 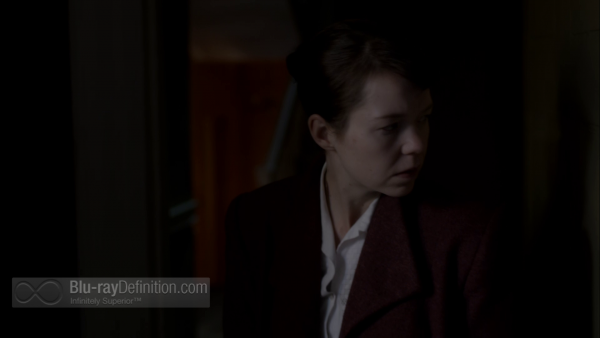 Purchase The Bletchley Circle on Blu-ray at CD Universe