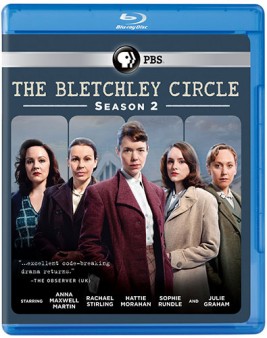 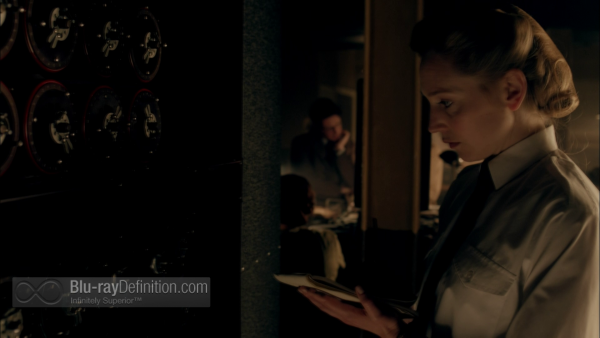 In the initial mini-series, Bletchley Circle: Breaking a Killer’s Code, set nine-years after World War II, a group of four women, Susan (Anna Maxwell Martin; Bleak House), Millie (Rachael Stirling; Women in Love), Lucy (Sophie Rundle; Episodes) and Jean (Julie Graham; William & Mary), who worked as code breakers during the war begin to use their skills to hunt down a serial murderer who had been killing young women around London. With the police not taking them seriously, it quickly became their sole responsibility to catch the brute – and it became a dangerous game of cat and mouse that roused the four ladies from their recent lives of domesticity and reignited the fire they felt during wartime.

Now, in this second season, the code breaking ladies are back, and a new character joins the cast. Set a year after the “Bletchley Circle” solved their first case, the first half of the series, “Blood on Their Hands” introduces Alice Merren (Hattie Morahan), an old Bletchley colleague who sits in prison accused of murdering her former lover, but she stands silent, refusing to offer a defense. Jean believes she’s innocent and hiding something and she enlists the help of her Bletchley colleagues to help prove it. The second half of the series, “Uncustomed Goods” involves Millie who now, having lost her job as a translator, takes to selling illegal goods to subsidize her income, and is kidnapped by a criminal family from Malta looking for money they are owed from her partner who’s been skimming profits. Their enterprise, sadly, also involves selling unwitting young women from the Baltic regions into sexual slavery.

I was admittedly underwhelmed by the first season of The Bletchley Circle, but I may be coming around to this series. The second season seems a bit more humanized. The ladies are now placed in a post-war world of uncertainty, a sort of limbo between the Second World War and the Cold War. One even remarks about doing business with the Germans and the Russians being their enemies now. And while some of the mysteries still seemed to be cracked far too much by coincidence of evidence rather than serious code cracking, the series is still an enticing post-war romp. 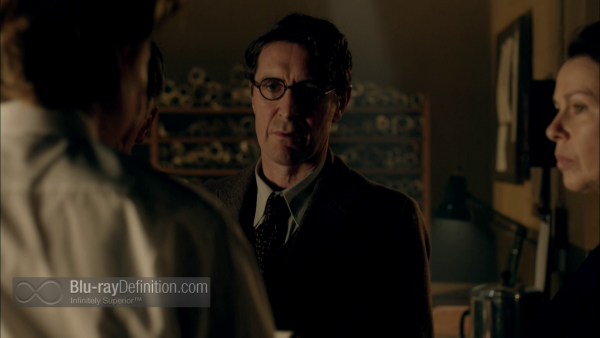 The Bletchley Circle is shot in high definition with the Arri Alexa camera and it once again arrives on Blu-ray with an AVC/MPEG-4 1080i/60 encodement. The detail and contrast are there as are the rich midtone color reproduction that were a signature of the first season’s Blu-ray release, still, the issues with digital noise color banding, and posterization in some areas continue to be a problem, keeping this from being an absolute reference. 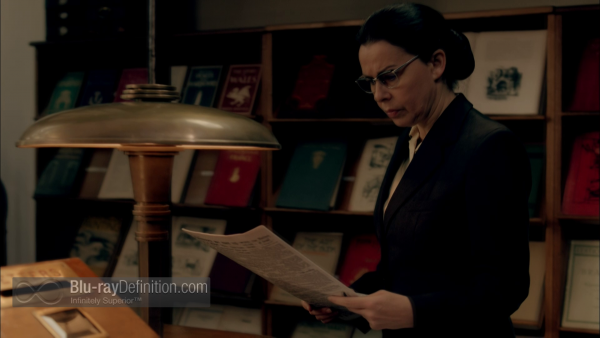 The lossless stereo DTS-HD Master Audio 2.0 (48kHz/16-bit) audio track sounds a little claustrophobic and narrow, but it is clear and intelligible. 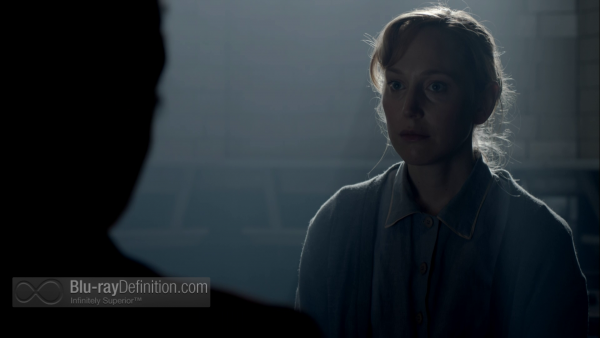 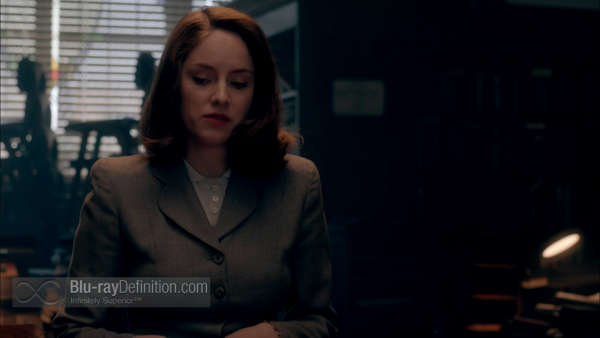 These likable, adventurous, code cracking women return for another round, this time in a much less stable cold war environment where the stakes are even higher, making The Bletchley Circle: Season 2 a more enjoyable outing. 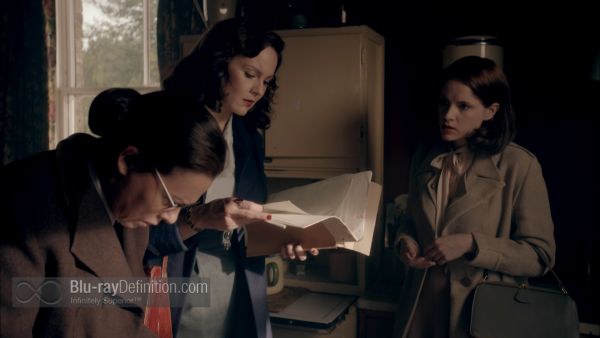 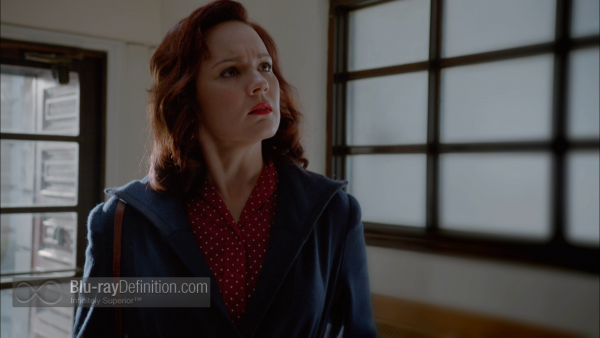 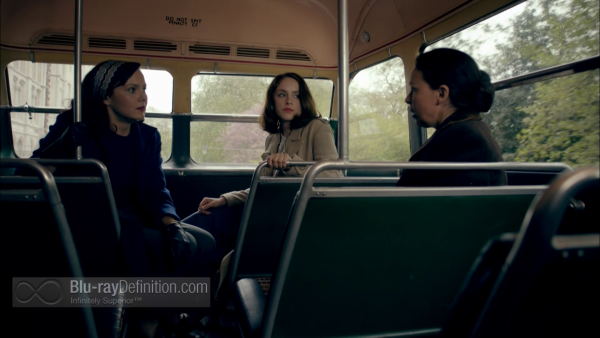 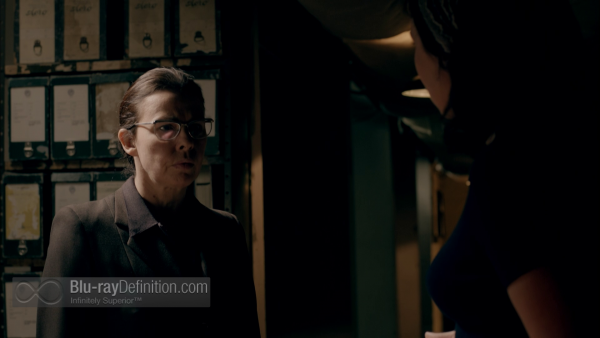 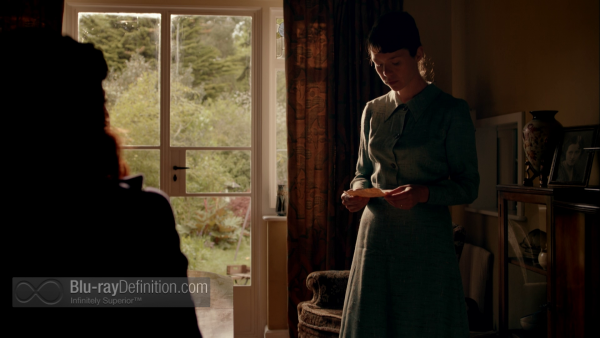 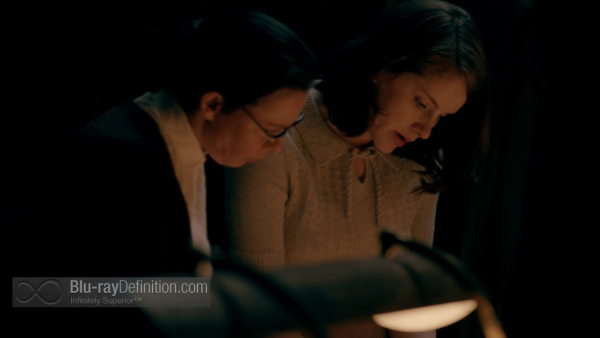 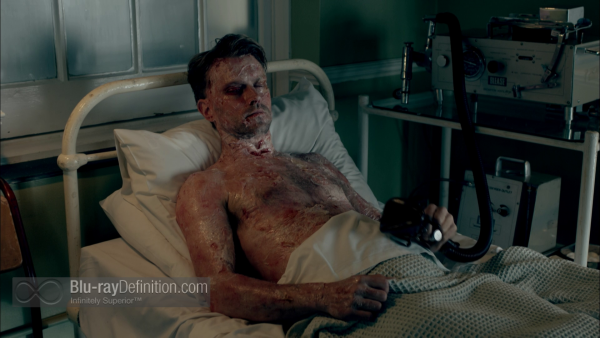 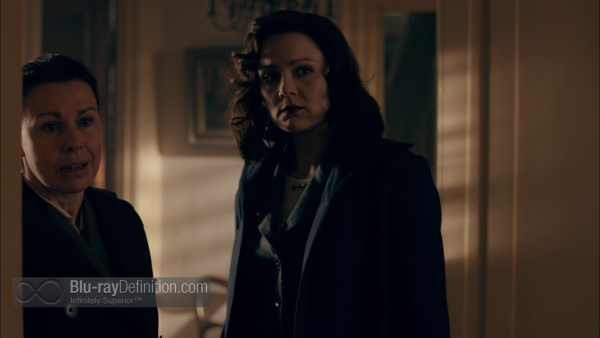 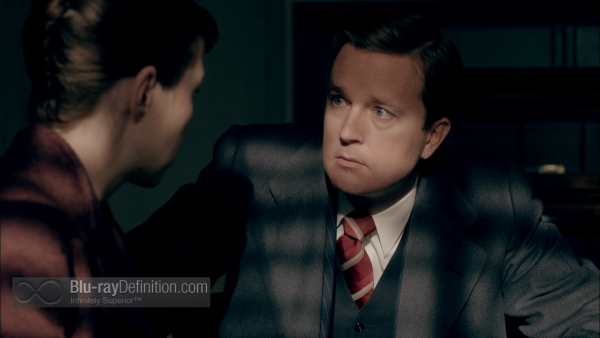 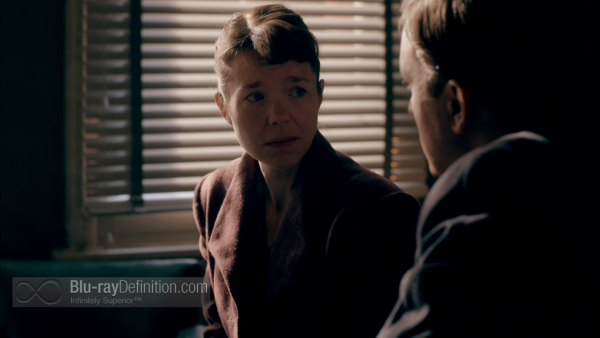 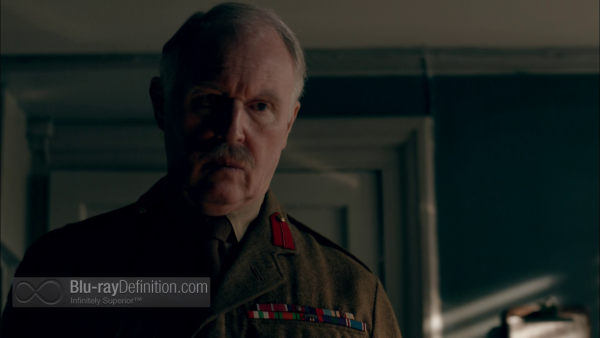