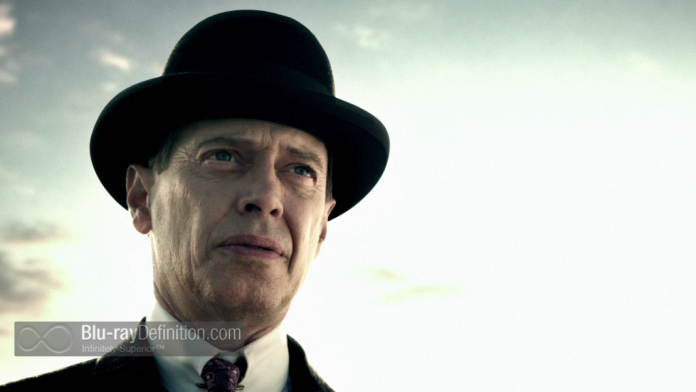 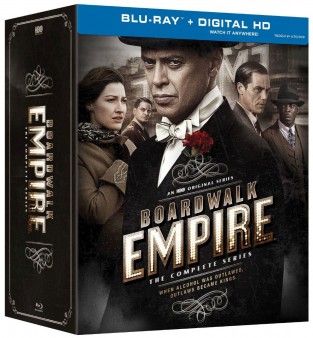 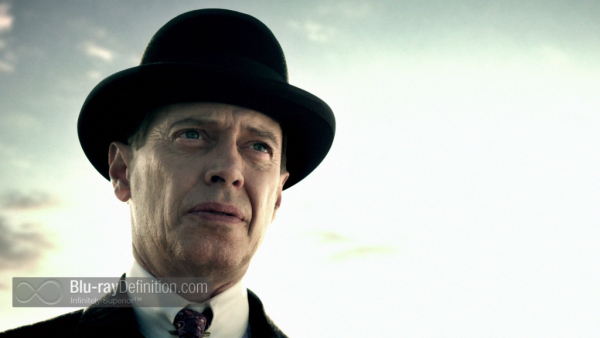 For five seasons HBO’s Boardwalk Empire helped to fill the void left behind when the network’s ultra-successful crime drama The Sopranos went off the air. Plugging into that successful formula that was, in the intervening years since The Sopranos, filled in by other series like the equally impressive The Wire (another HBO series) and AMC’s Breaking Bad, Boardwalk Empire, which counts Martin Scorsese amongst its executive producers (he also directed the debut episode) took a different approach to the crime drama. Set in post-World War I Atlantic City during Prohibition, it mixed reality with fiction, resurrecting real-life crime bosses like Al Capone and Lucy Luciano and mixing them with the fictionalized Nucky Thompson (played by Steve Buscemi), himself based on the real-life Enoch Lewis “Nucky” Johnson, corrupt political figure from Atlantic City. The series’ signature, apart from the usual violence and sex that usually comes along with the genre, was its detailed period costume and set design and location shooting around the New York City and New Jersey shore area, assisted seamlessly by a combination of scale models and CGI work.

For fans of the series, this 20-disc set rounds up all five seasons of the addictive drama on Blu-ray in one collection. The individual seasons contain all of the same bonus materials and technical specifications. Additionally, this set includes Digital HD for iTunes and UltraViolet and a bonus Blu-ray Disc with new featurettes and extras as listed below:

The complete reviews of the individual seasons contained in this collection were previously published on TheaterByte and can be read here: