Bob and the Monster Blu-ray Review 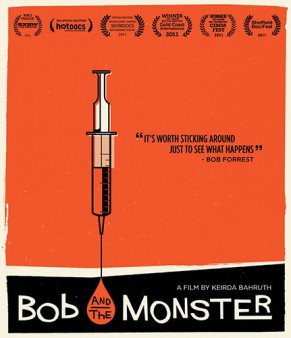 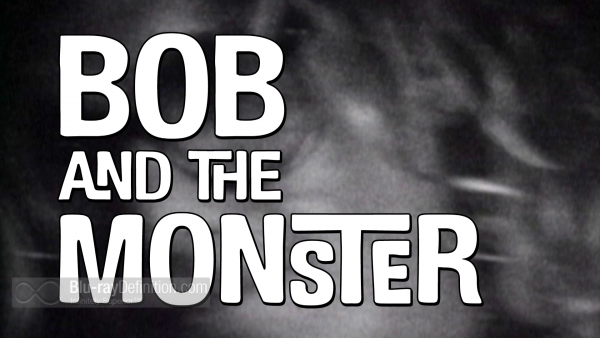 Filmmaker Keirda Bahruth spent six years following and filming Bob Forest, former frontman for the innovative punk rock band Thelonious Monster. The result is this candid and often shocking look into the world of rock and roll, self-destruction, and drug addiction. Bob and the Monster chronicles Bob Forrest’s rise to cult status as a critically-acclaimed rock hero at the head of Thelonious Monster, his eventual decline into alcoholism and heroin addiction, before rising out of the mire and, miraculously, getting himself cleaned up and becoming a drug counselor to other musicians desperately in need of help from others who could relate to their personal experience.

Bahruth as a director manages to stay out of the narrative and pretty much lets the story be told be Bob himself as well as the commentary of his former bandmates – some of it very unflattering – and friends like Flea and Anthony Kiedis of The Red Hot Chili Peppers, Steven Adler, the original drummer of Guns ‘n’ Roses, and Courtney Love.

Some rather surrealist techniques are employed to depict the most graphic scenes of heroin use. Mainly, stop-motion animations and even some hand drawn animation. These are quite strange, but they do have the effect of taking you out of the documentary into a different mindset, much like drugs like heroin, meth, and cocaine are apt to do. 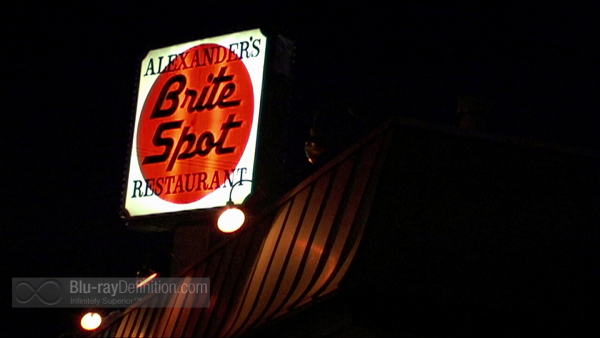 This may be Blu-ray, but hardly anything in this documentary actually looks like true high definition. Most of the footage is taken from old archival video and even some of the newer segments look very soft and filled with noise. The clearest, crispest imagery we get in this 1080i/60 AVC encodement are in the stop-motion animated sequences. 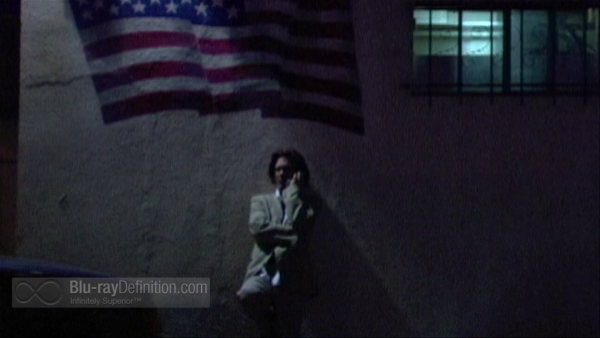 We get a straightforward stereo LPCM 2.0 (48kHz/16-bit) soundtrack that presents clear dialogue and narration and also presents the rock soundtrack with lots of punch and dynamics. 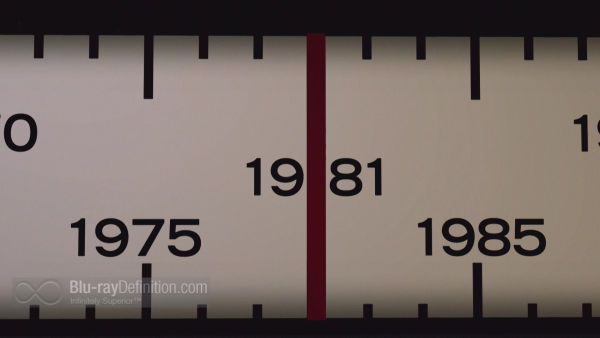 The two audio commentaries are interesting, particularly the one with Bob Forrest himself. 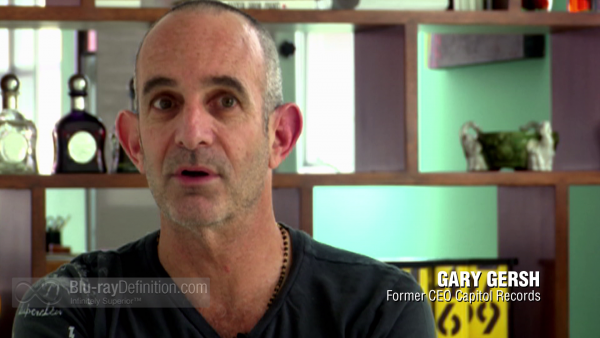 Bob and the Monster is a powerful and unfiltered look into the struggle with drug addiction and the often unbreakable connection between it and rock and roll. Keirda Bahruth’s film is one of the best documentaries on either subject to come along in a very long time. Highly recommended. 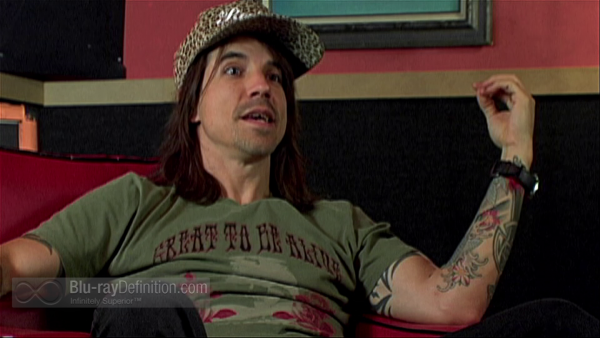 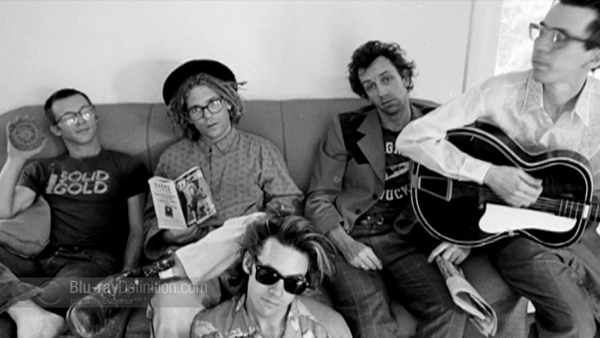 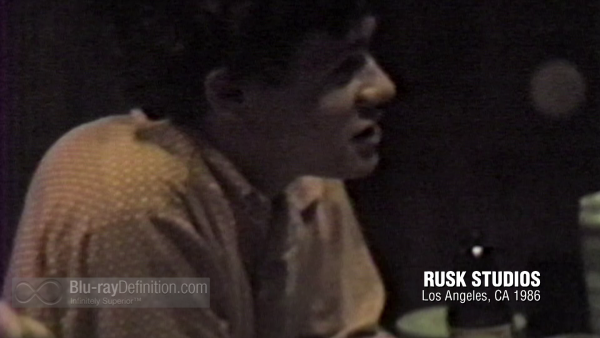 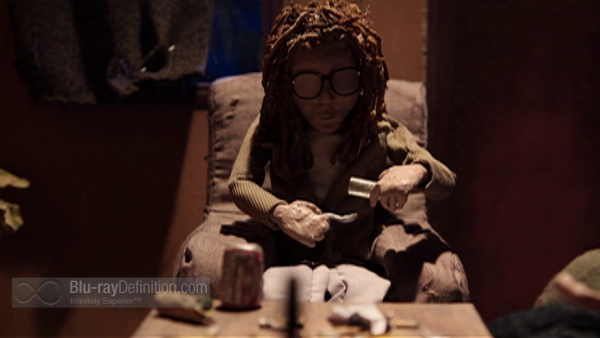 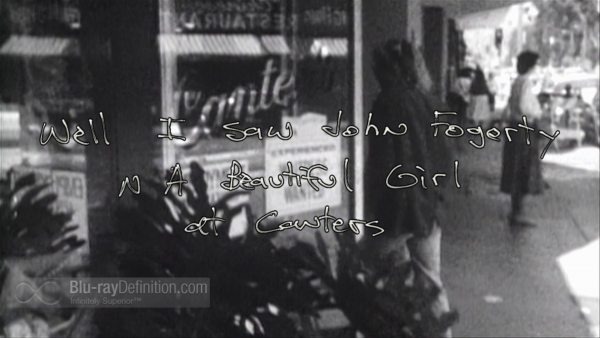 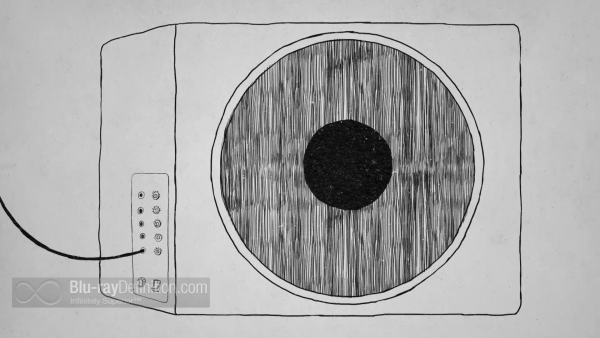 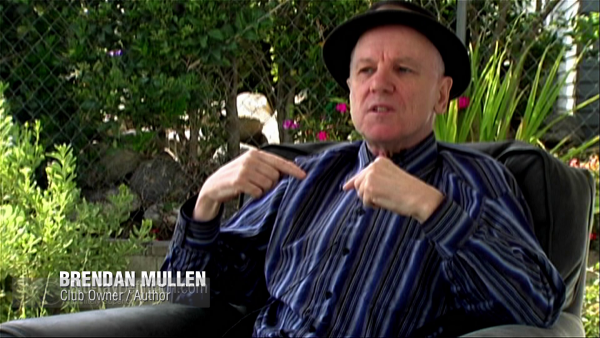 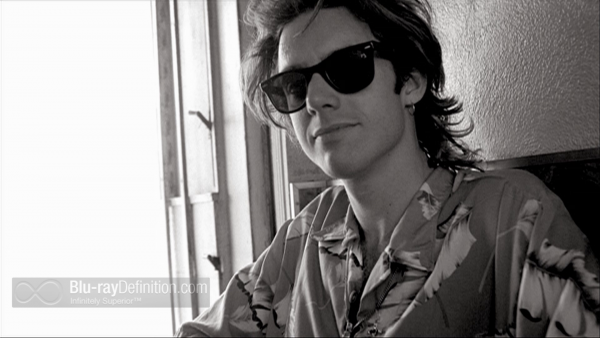 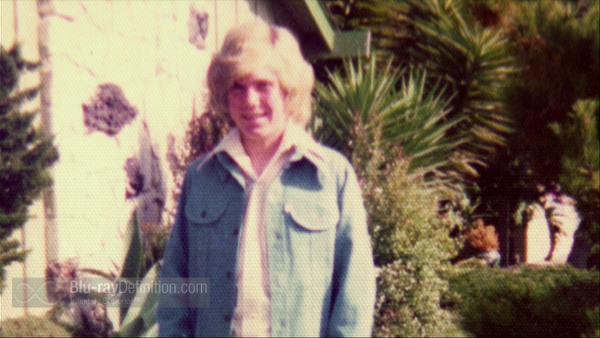 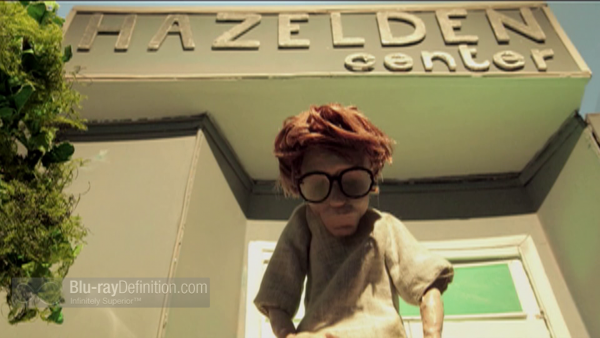 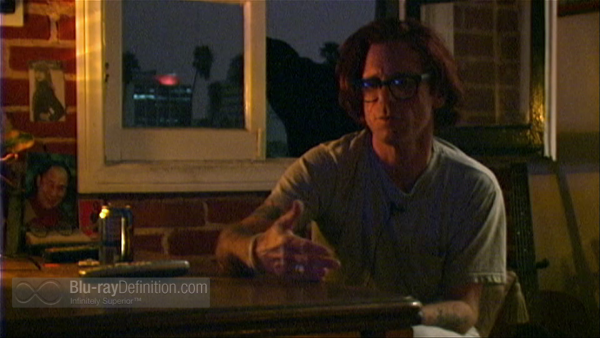 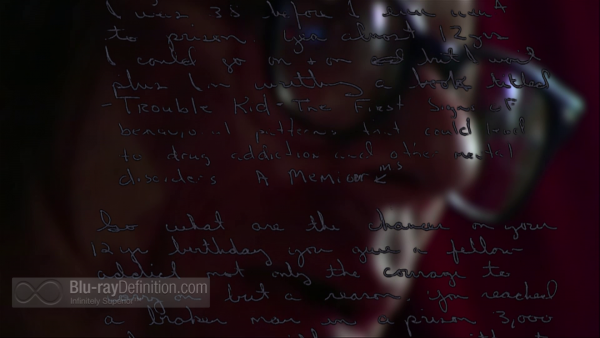 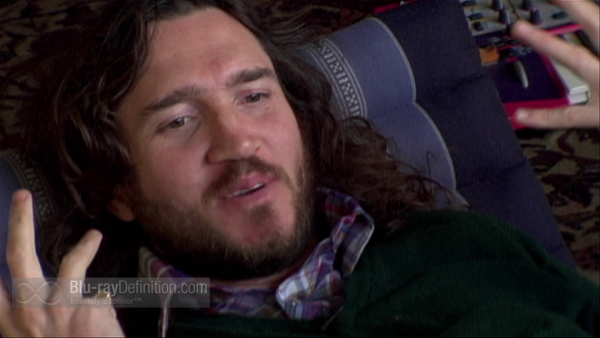 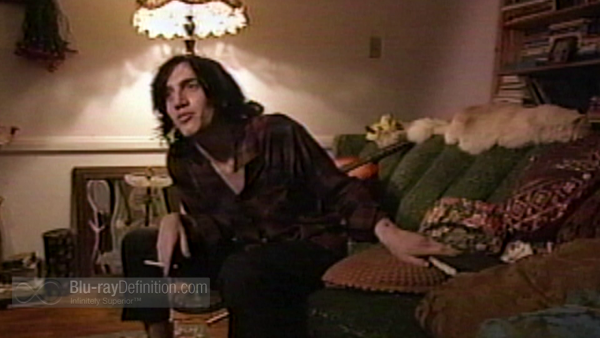 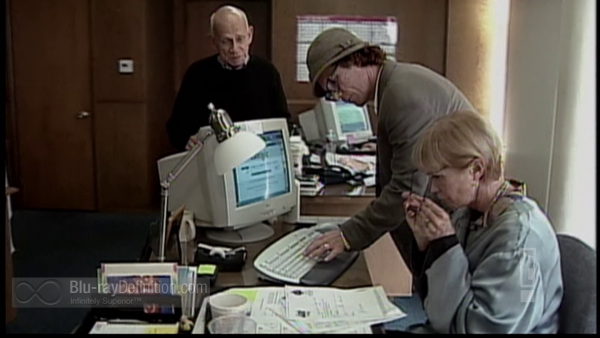 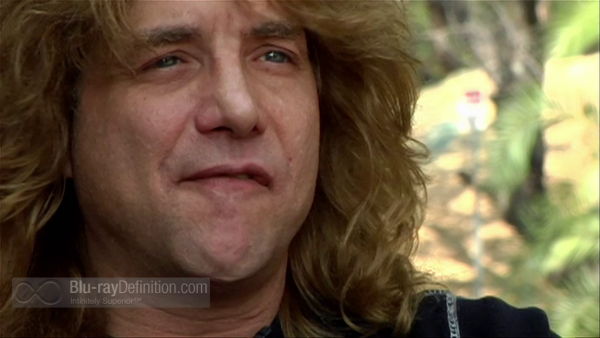